In it, I concluded: “For a plugged-in generation of millennials, social networking means you can’t avoid the people or ideas or issues you find unpleasant. They’re everywhere. And whether you’re a liberal who cringes every time old Uncle Joe posts a rant about how the world is going to hell in a handbasket, or a conservative who has to find a way to deal with a friend who has always been a Christian but has come out as gay – social media is making ‘differences’ hard to avoid.”

To paraphrase Luke Skywalker: “Amazing: every word of what I wrote there . . . was wrong.”

Looking around at social media just five years later, there’s more division, more arguing, more yelling than ever before. People are not breaking down walls, they’re reinforcing them. Isolating themselves in echo chambers where the only ideas they encounter are the ones they agree with and where every voice is a familiar and reassuring one.

Anger goes viral
Well, for starters, it could be that in 2015 I was seeing things that just weren’t there. At the time, a former boss of mine read the article and emailed me, saying: “I hope you’re right, but frankly I don’t see it. I see a coarsening of public discourse, and an unwillingness to listen to diverse points of view.”

On the other hand, a lot has been written since 2015 about the erosion of manners and kindness online, so maybe people really are seeing a lot more bad behavior than they used to.

There are lots of theories about this. For one, studies have shown that anger is more viral than joy. A nasty meme or tweet will spread much more easily than, say, a happy cat gif. Second, there is the anonymity factor. Studies have also shown that when people hide their real identities online, they are more apt to troll or be negative, and those sentiments spread further. And third, really bad people exploit the virality of anger. A paper in the Journal of Personality and Individual Differences found “similar patterns of relations between trolling and the Dark Tetrad of personality: trolling correlated positively with sadism, psychopathy and Machiavellianism, using both enjoyment ratings and identity scores.”

All of this is sounds true. What it doesn’t explain, though, is the apparent recent rise in online rudeness.

Leaving aside the evidence that Russian intelligence has been conducting a broad and systematic “troll farming” campaign (that may be the subject of a future article) there may be another explanation: historical amnesia.

Historical amnesia
There’s a little-known branch of science called “Cliodynamics” – a data-driven approach to analyzing history. Researchers develop theories about events, translate the theories into mathematical models and test them against data. With this data, they believe they can identify cycles in history – sometimes called Kondratiev waves or supercycles – that occur every 50-60 years.

The theory is that, because lived experience only goes back 50 or 60 years, people forget the lessons of the past. In economics, this means that people think the good times will last forever and, in the process, create the very conditions that lead to recessions. In politics, it means that because we’ve never lived through the rise of an extremist government, we may be blind to the signs that one is forming. And in society, because we’ve forgotten the sacrifices and hard work that it took previous generations to learn how to treat one another, we become rude.

What’s the solution? The internet is a “hot” medium where tempers flare fast. So if you find yourself arguing with a friend on the internet, a quick fix to the immediate problem might be a good old fashioned phone call.

But in the larger sense, what people are lacking is perspective: a sense of what we have built together with compassion that we are tearing down with our personal anger. And a sense of the spiritual, too. A recognition that for all our differences, we are all image bearers of God. We are here, in this moment, sharing the world for a short period of time. And it’s important to be kind – in real life and online. 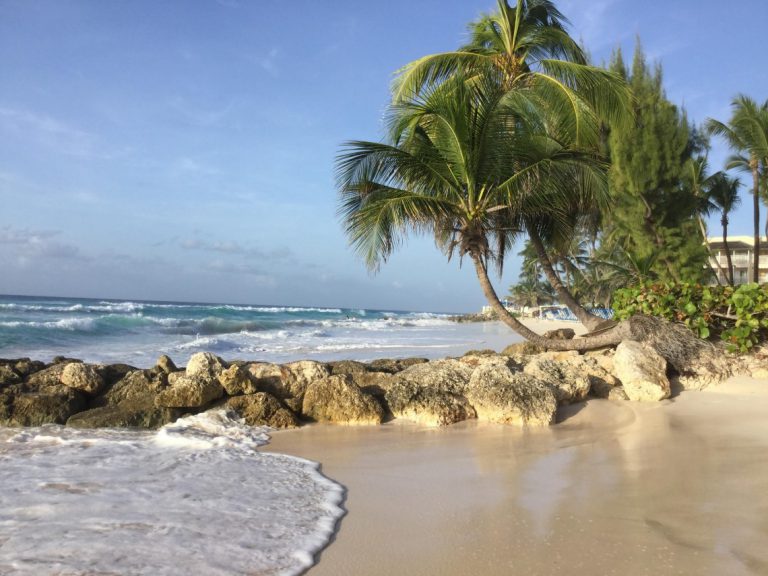 Photographers have dubbed it the golden hour. Not literally 60 minutes, the term refers to that brief period just after sunrise or just before sunset, when the sun lingers on the horizon. Its low angle scatters the blue light and diffuses more red into the atmosphere. 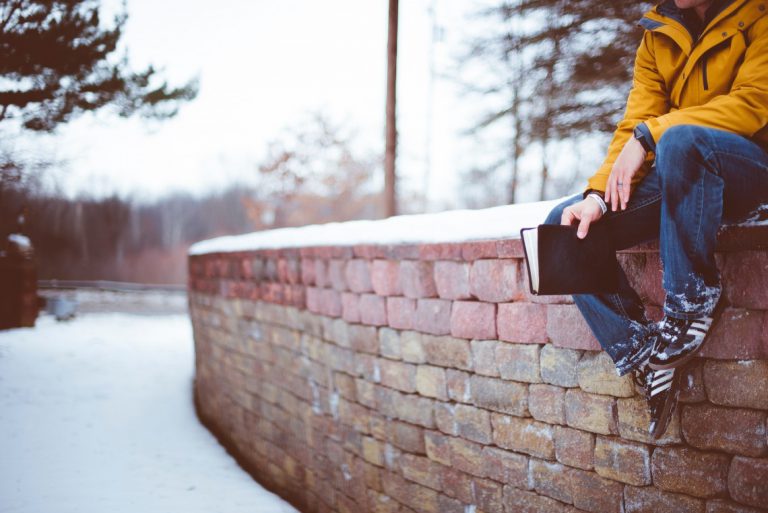 The sociologist Anthony Giddens points out that in the routines of our daily lives we make all kinds of small decisions. But he also points out that each little decision (what to eat, what to wear, how to function at work, who to meet with later in the day) contributes to the creation of our self. In the modern context (in post-traditional societies), almost everything we do is about self-identity – about the making and re-making of ourselves. 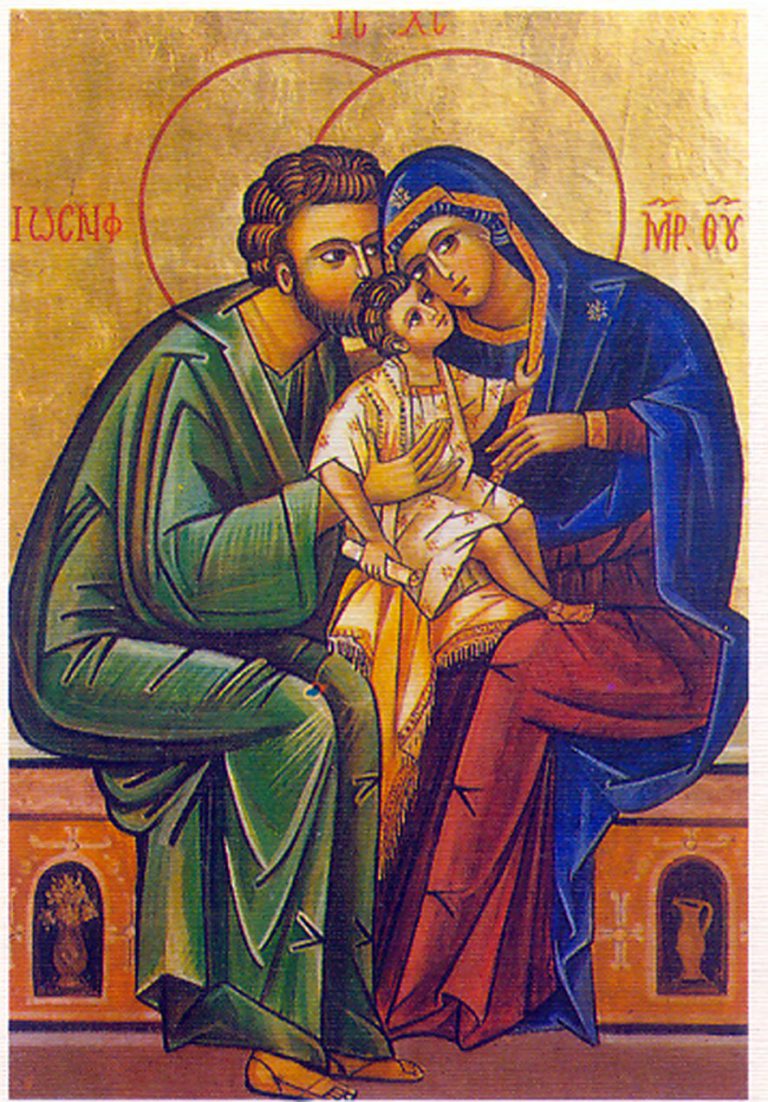 Many transhumanists subscribe to the “Transhumanist Declaration,” which states “that humanity’s potential is still mostly unrealized.” Future humans might enjoy anti-aging techniques, enhanced senses, memory augmentation, amplified intelligence and many other “bio-hacks.” 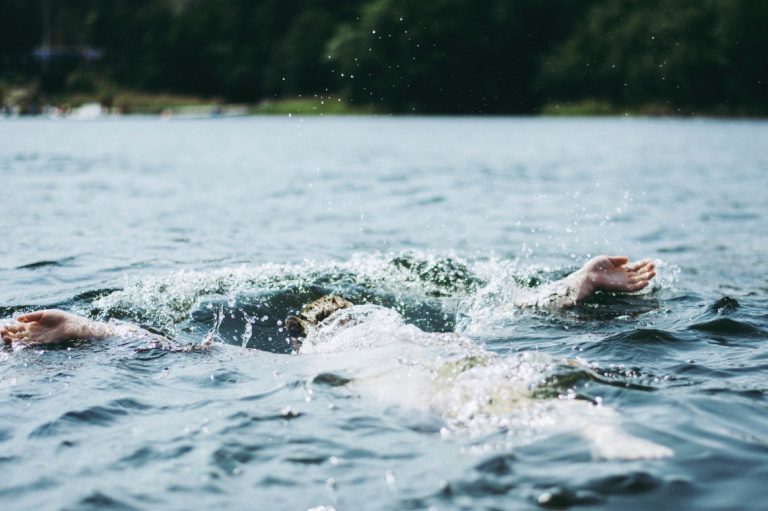 In the midst of that storm, and while splashing and gasping in the depths, it was difficult to remember God at all. 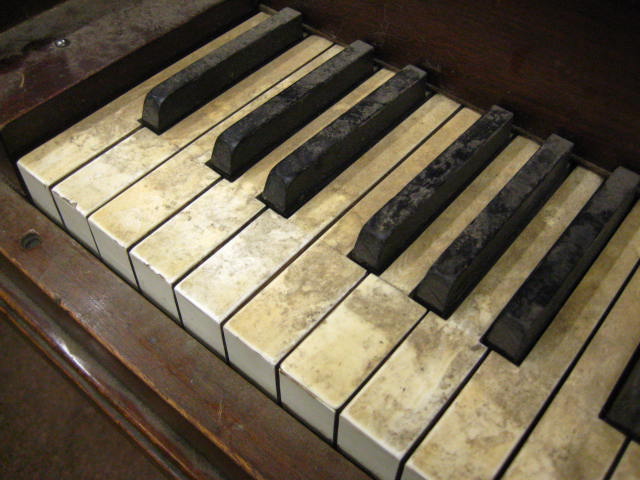 From the moment of her dismissal, before packing her car, she was already beyond the point where she could retreat disdainfully, sweeping a bold cape around her shoulders and bequeathing deep but dainty footprints in the lives of the people she left behind. Instead she felt like a soldier disgraced by a dishonourable discharge. In a community where disabilities are so visible, she had hoped she could hide. 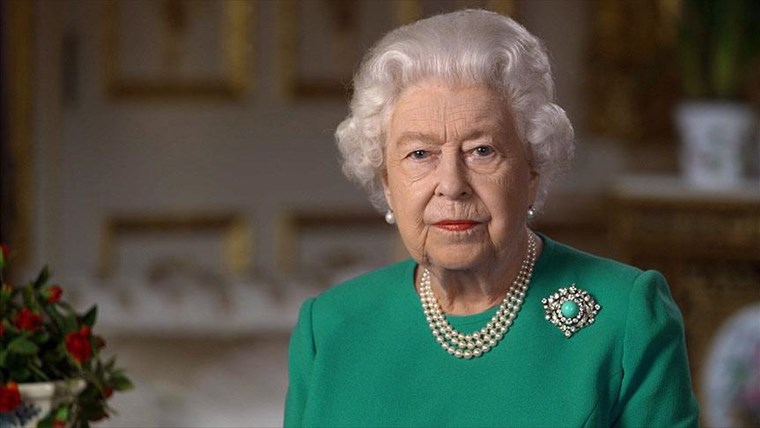 Last year we observed the 400th anniversary of the establishment of the first parliamentary assembly in the Americas. In 1619 the Virginia General Assembly was convened, thereby setting a precedent for the development of representative constitutional government in the English-speaking colonies. This year we celebrate another anniversary that contributed especially to our Westminster form of government.