Sportcoat is a cranky old drunk who shoots and injures drug dealer Deem. He doesn’t even remember pulling the gun but his life is now in danger. Fortunately, he is surrounded by a community that works to protect him from the organized crime elements that infiltrate The Cause, a housing project in 1969 Brooklyn. “Deacon King Kong”, named after the moonshine that his friends Sportcoat and Hot Sausage drink, is an uplifting novel that expresses an abiding faith in humanity. Its cast of characters, including drug dealers, drunks, a white police officer, crime bosses, and church ladies, all come to life with humour and honesty. Five Ends Baptist Church plays a pivotal role as the center of the community where all come together with an abiding faith in God and each other.

Yet the novel portrays the lack of control that African-Americans and Latinos live with. Potts, a white police officer, and Sister Gee, the church caretaker, both have the job of “cleaning up the dirt” after people. The reality of living in New York City’s housing projects is reflected in Deem, who has potential to be an outstanding baseball player but is now an unhappy drug dealer without a dream, a plan, or anyone who can give him direction. In moving prose McBride highlights the penniless desperation and the lack of hope that rules the lives of those “too black or too poor to leave” and contrasts it with the white man’s life in Manhattan. Passages like these provide context to the novel, but do not overshadow what is at heart a book full of well-developed and endearing characters who remind us that “God holds you in the palm of his hands,” a message that is both symbolic and part of a mystery that is central to the story. 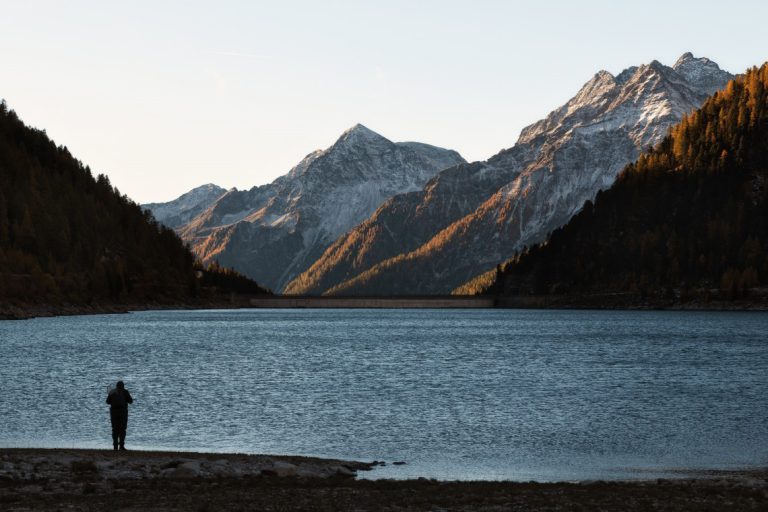 Some of CC’s regular contributors reflect on the words that mean the most to them at the moment. 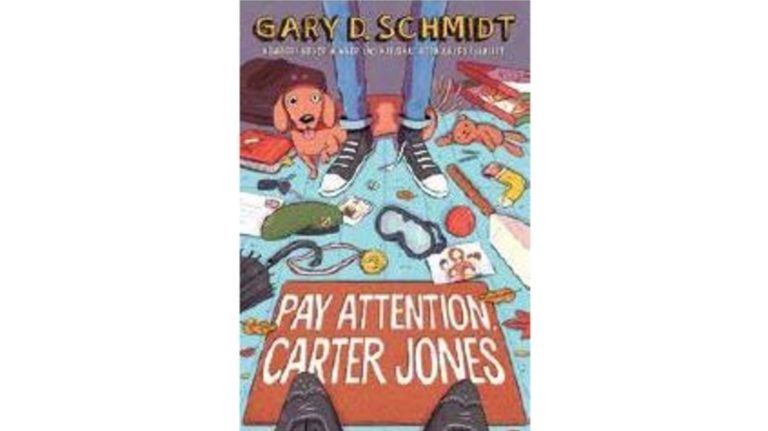 Nothing is running smoothly in the Jones family household on the first day of a new school year. In fact, chaos reigns inside as torrential rains pour outside. Since the Jeep won’t start, 12-year-old Carter, who is entering middle school, and his three younger sisters will have to walk to school in the downpour. 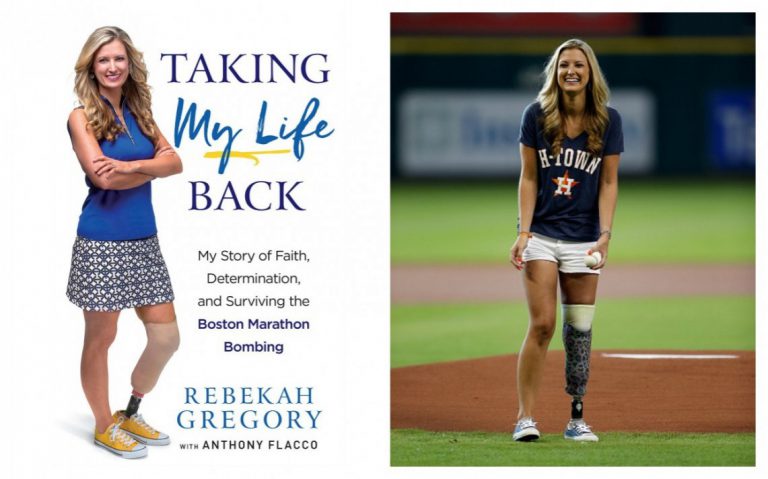 Taking My Life Back is both inspiring and encouraging, a clarion call to refuse to give evil the last word, and to wait for God to bring about his goodness and redemption when it seems that all is lost.

James Bond drinks a dirty martini in Spectre, the latest (and 26th) instalment of the enduring spy franchise. It’s a welcome change from his usual, famous tipple: the vodka martini, shaken, not stirred. 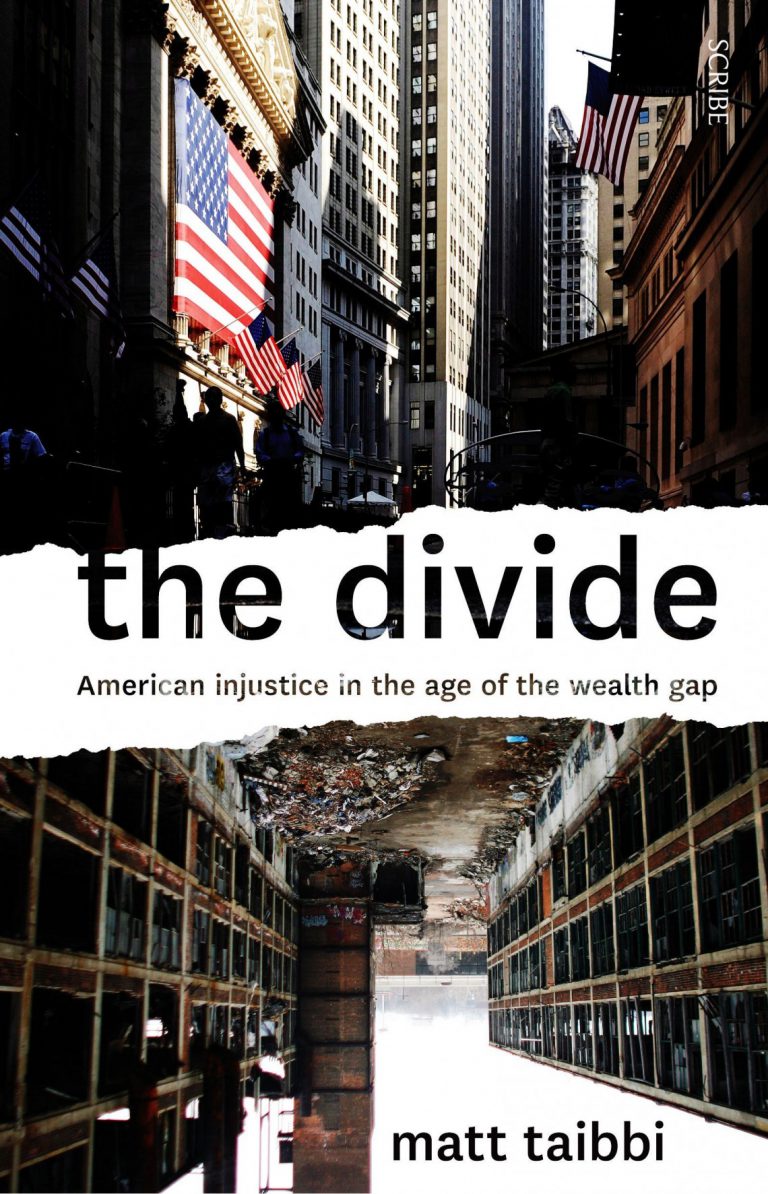 I hate violence and I distrust all talk of “revolution.” But by the end of this book I not only wanted to occupy Wall Street, I wanted to destroy it with my bare hands.

This reader discovered in Michael VanRooyen a man of humility and empathy, shaped by Christian ideals, whom God has used to help suffering people, as well as to teach others who assist them.