The flames are still burning as I write, but these initial thoughts flicker in my mind.

GRIEVOUS LOSS
Today, humanity’s irreplaceable cultural patrimony has been diminished and the first sensation is of grievous loss. It feels comparable to ISIL’s desecration of the archaeological heritage at Mosul or the destruction caused to Peru’s Nazca Lines by an off-roading trucker. If anything, those events were more troubling, as the cause was human malevolence or boorish stupidity, whereas early reports suggest that Notre Dame’s fire started in the area under renovation – an errant spark from a solderer’s torch perhaps? Grievous but accidental.

NO LOSS OF LIFE
Remarkable is the fact that in a site which hosts 35,000 visitors per day and where flaming debris could have fallen on the heads of commuters in this bustling city location, there has so far been no loss of life reported. Thank God.

MAGNIFICENT HUSK
The international grief registered at this event stands in stark contrast to the ungrieved for, largely unnoticed way in which Christian faith itself (Notre Dame’s raison d’etre) has died a death in the city of Paris, the French nation and, across the once-Christian continent of Europe. As God’s Glory had departed to Babylon, to appear in Ezekiel’s vision by the river Chebar (Ezek. 1), while Jeremiah’s false contemporaries in Jerusalem were still prating on about “the temple of the Lord” (Jer. 7), so, in our day, the Glory-of-the-Lord has “left the building” in many of our glorious cathedrals, and have we even noticed? Notre Dame celebrates several masses a day; I’d estimate a congregation of 50-70 people at the one I witnessed, but it belongs to the French State, not the archdiocese of Paris. Its main function is as a concert venue and tourist attraction. Although admission to the nave is free, an audioguide, visit to the towers, the crypt and the treasury costs about 25 euros. It’s difficult to gauge the living faith of a church based upon one visit, but I felt in Notre Dame de Paris, much as I felt in Notre Dame de Montreal, a contrast between the rather mercantile vibe of those magnificent husks and the robust Christian devotion evident at the Basilique du Sacre Coeur de Montmartre (and, correspondingly, l’Oratoire de Saint Joseph de Montreal).

DIVINE COMMENTARY?
Sometimes a cigar is just a cigar, and sometimes a falling tower of Siloam is just a falling tower of Siloam (Lk. 13.4), so I advance this final observation somewhat tentatively, but as a believer in divine providence, I am nonetheless occasionally struck by the apparent divine commentary offered in the events of history. For example, one is tempted to read such a “commentary from heaven” in the way that lightning struck the York Minster steeple three days after the consecration, in 1984, of bishop David Jenkins, famous disavower of the resurrection. To be clear, I am not confusing the Christian God with a lightning-bolt-hurling sky-deity, and Luke 9:51-56 certainly rebukes any unsanctified relish in a God who would send fire from heaven on non-believers. However, when non-believers are made bishops and a lightning bolt damages the church in which this mockery occurred (harming no one), the discerning remark the truth of the verse, “God is not mocked” (Gal. 6.7).

Again in 1997, it seemed as if God preached a parable on the true meaning of beauty when he ordained that Princess Diana and Mother Teresa die within the same week. (Mother Teresa, Calcutta’s wizened little nettle-plant beside England’s statuesque rose, and yet the subject of a biography which Malcolm Muggeridge entitled Something Beautiful for God).

RAISED IMPERISHABLE
And now, is it not dramatic irony that Notre Dame should burn on the Monday of Holy Week, the day the Church remembers Jesus cleansing the temple? So what do I imagine is God’s “point” here? Was the 6.8 million U.S. dollar restoration project that was underway to shore up an antique building with chronic special needs, a human vanity, deserving of such a bonfire? Or is this an instance where it is Judas-like to criticize a devout concern for what is owed to “the glory of God,” even if one would sincerely wish an alternative use for the care of the poor?

That debate is age-long and will not be settled by me. What may be less controversial is the claim that in this Holy Week our attention should rest less on temples of brick and mortar than upon the “temple of Christ’s body” (John 2: 21). In Mark 13 also, Jesus’ disciples, overawed by the Jerusalem temple, exclaimed, “what large stones, and what large buildings!” Jesus then reminded them of the vulnerability of stones that appear eternal: “‘Do you see these great buildings? Not one stone will be left here upon another; all will be thrown down’” (v. 2). So what things are eternal? His Body, for it was certainly “raised imperishable” (I Cor. 15: 42) and, in another sense, is alive on earth now wherever believers come together (I Cor. 3: 9&16), and his Words, which, though heaven and earth shall fall, will “never pass away” (Matt. 24:35). 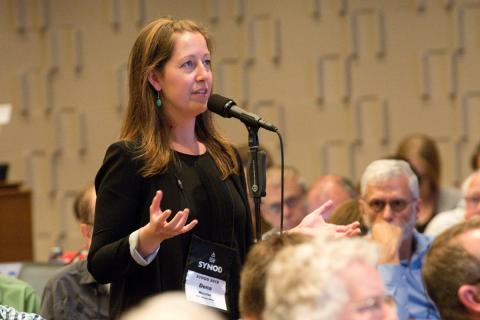 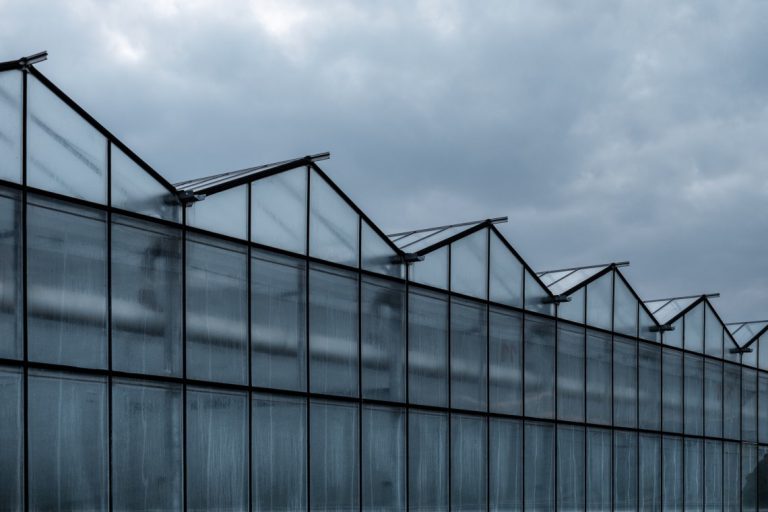 Last year Canada made international headlines for a nation-wide legalization of recreational, adult-use cannabis. Although the overall reaction seems to be positive, many religious leaders have voiced concerns. For example, the Canadian Council of Catholic Bishops published their statement on the Cannabis Act the same day it came into effect, underlining the ethical problems with the recreational use of cannabis, including psychological and physical health and society’s increasing dependence on drugs and alcohol. 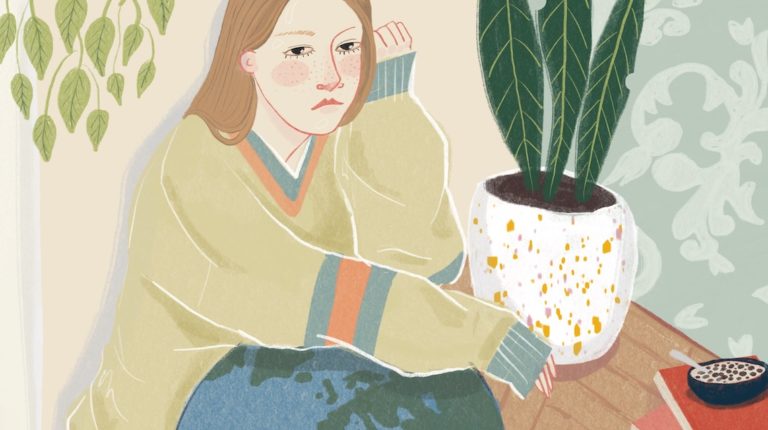 Being heard, being seen, being witnessed – these are essential to human dignity and survival. In Genesis, an African slave woman stumbles in the desert, pregnant, with nowhere to go. God comes to her. She names him “the God who sees.” In Hosea, the holy city – God’s city – is ravaged. Personified as a woman, the city cries, “Who will be a witness to my affliction?” 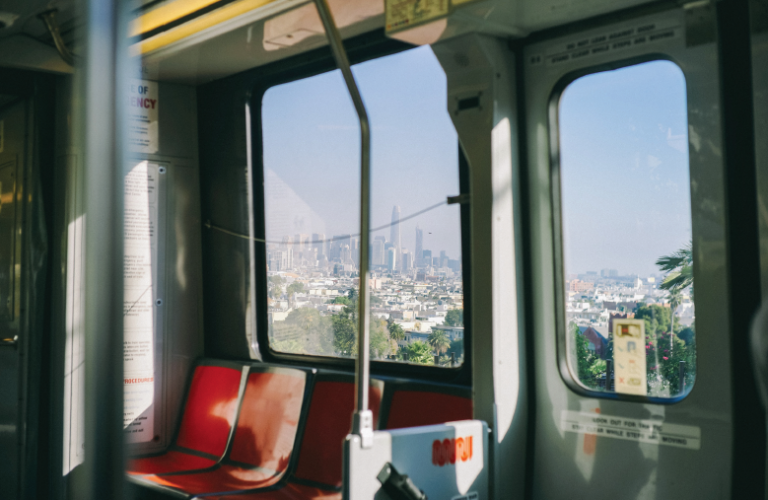 Where do you normally find yourself at the stroke of midnight on New Year’s Eve? Are you a stay-up-late-and-party kind of person? Perhaps you prefer to keep things low-key in the peace and quiet of your own home? Or maybe you acknowledge a new rotation around the sun by gathering with friends at church for a time of worship? Being on the west coast, we have the advantage of celebrating New Year’s with church friends at a more reasonable 9 p.m., as our kids watch the ball drop at midnight in New York City. 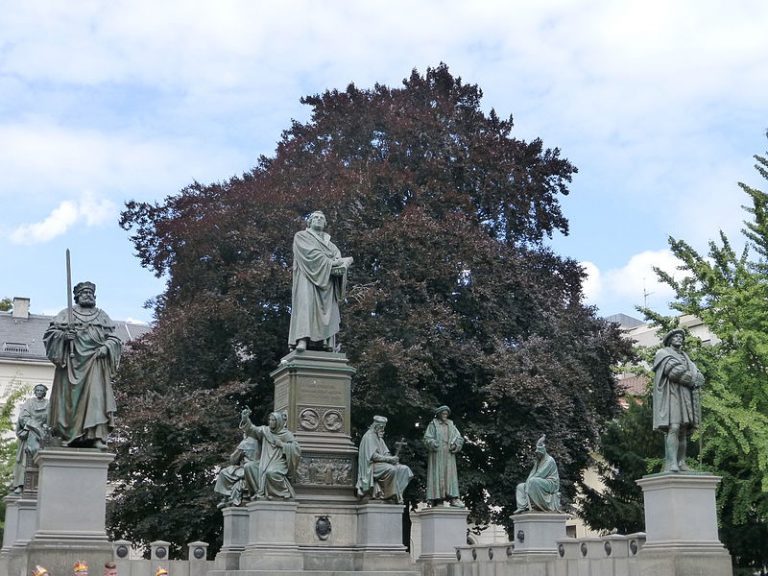 Taking a fresh look at the Reformation, Christian Courier interviewed Clement Ng, an evangelical who converted to Catholicism six years ago. Clement grew up in a mainstream Chinese evangelical church and attended a Christian elementary school. He holds a M.Phil. from the University of Western Ontario. 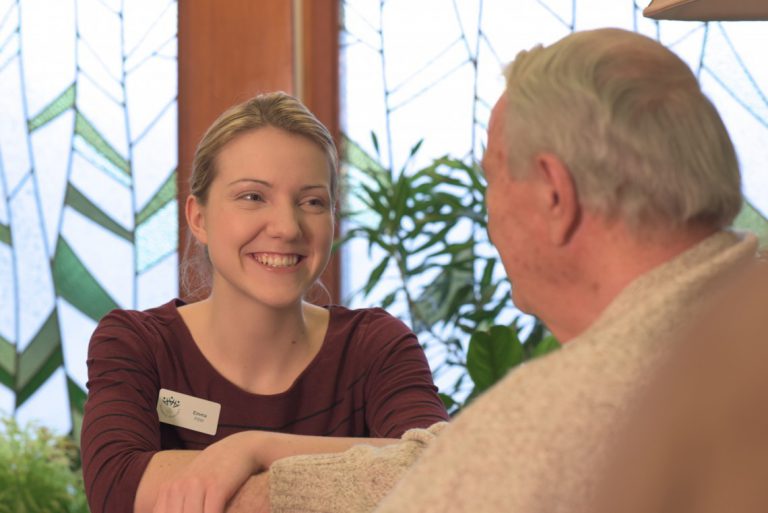 When I heard Tina Van Egmond speak to members of my church community about her position as Director of Care at Hospice Niagara, I was intrigued by her career and how her Christian faith impacted her work. In an email interview, I asked Tina to share her story.