In my recent essay, here in Christian Courier, I reflected on the strengths and weaknesses of some of the music – particularly Christian music – I have been collecting across the years. If I could bypass these pandemic days and invite you to our house, you could see amid the hundreds of records and hundreds of CDs here an immense variety – from pre-war gospel blues to European technopop, and from British invasion rock, to new independent artists, as well as so much from well beyond these categories.

When we first hear a song, we often just consider the overall sound: the voices, the beat, the hooks, and the way it makes us feel. Oh, yes, there might be a lyric that attracts us, but otherwise it might not be until later we focus in. But consider, years from now – besides the nostalgia of music from your past, when these recordings are sounding dated – will there be anything in these songs to make you delight in them anew?

I find that it is often the thoughtful lyric that does this for me. I encourage you to consider this when you are selecting both Christian and mainstream recordings – and even more so if you are an artist making music.

In fact, this is what differentiates Christian music from its secular counterpart – the lyrics. This was true back in the ‘30s and ‘40s when Sister Rosetta Tharpe was accompanied by her own guitar or a full swing-jazz orchestra, and this is true today. Whether you are considering a major-label singer-songwriter who happens to be a Christian, or songs from popular worship leaders, lyrics matter.

Let me set worship music aside for now – since it is in many ways different than the rock, folk, pop or jazz a Christian performer might record – and highlight here a few of the finest Christian songwriters of the past 50 years. I could easily and passionately write a full-length essay about each of the artists I mention here, sharing examples of lyrical depth and beauty – but space does not permit.

Some who began within the Christian market have later pursued their careers outside of it. Some who started as recording artists are now also successful music producers, including T Bone Burnet, Charlie Peacock, and alt-country singer Buddy Miller. Besides these, the following five stand among the best songwriters of any designation:

Michael Been (1950-2010) was frontman for the exceptional California rock band The Call, who released albums through Mercury, Elektra and MCA, including 1986’s Reconciled. He also recorded a major-label solo album.

Julie Miller is the wife of singer-songwriter Buddy Miller. She has released her own CDs –  such as the exciting Broken Things (1999, Hightone). Buddy has included several of her songs on his records, and they have released three albums together. On “The Speed of Light” she sings –

Bono (Paul Hewson), as you know, is frontman and primary songwriter for the Irish band U2. They have had a greater influence on rock music, on Christian music, and on the ways that celebrities can use their status for good than just about anyone. Such albums as The Joshua Tree (1987), Achtung Baby (1991) and All That You Can’t Leave Behind (2000) would be hard to overvalue.

Finally, Canadian singer-songwriter and guitar virtuoso Bruce Cockburn has recorded 25 studio albums, and is one of the most consistently-strong poetic songwriters anywhere. His first album appeared in 1969, and his most recent, the instrumental album Crowing Ignites, appeared in 2019. In his recent cover of the traditional gospel song “Twelve Gates To The City” he adds these new lines ―

“no matter which tribe you’re born to there’s a way in for you
come from any quarter ― you can be a citizen too
‘cause there’s twelve gates to the city, hallelu”

So what makes these writers stand out? They follow many of the principles of good writing: including trying to avoid such common errors as cliché, didacticism, predigested ideas, or letting rhyme dictate where a song is going. When singers boldly warble a cringe-worthy lyric, it undermines their appearance of having anything worth saying. When they speak in fresh ways, they draw deeper those who are paying attention.

And so, as we turn our thoughts to worship music, we might notice these traps seem even easier to fall into. That’s because when we speak of love – whether romantic love or our love for God – we often say what we think we are supposed to say; and in worship music we often feel obliged to teach, perhaps tacking on some false sentiment, like, “and now I am happy all the day.”

You might realize that as we worship, it is often better to sing our praise directly to God, than to merely sing about him:

Although our worship songs should be theologically sound, they should be far more than teaching tools. This fits with what C.S. Lewis said: “when the old poets made some virtue their theme, they were not teaching but adoring.”

As we praise God, we need to worship in Spirit and in truth – not pretending that everything goes well for those of us who follow Yahweh. We don’t just say “Blessed be your name” when his “streams of abundance flow,” but even when we’re “found in the desert place,” and we don’t just worship when we’ve worked ourselves up to feeling it:

We worship because he is worthy of our worship – and we seek excellence in everything we do as his children (including both the intellectual thought-life we nurture, and the praises we sing) because we are his representatives in a cynical world.

So when you find artists whose music you enjoy and whose lyrics run deep, these are the ones you will find worth listening to years from now, despite how musical fashions change.

Did you enjoy this read? We recommend you follow this up with Brian Walsh’s recent review of Steve Bell’s recent album ‘Wouldn’t You Love to Know’. 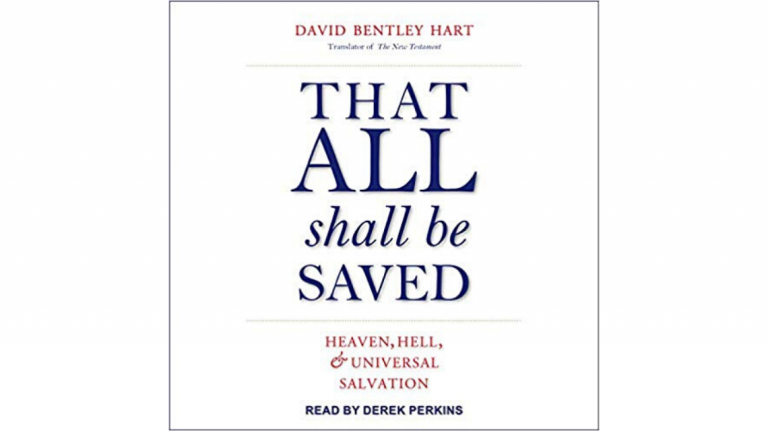 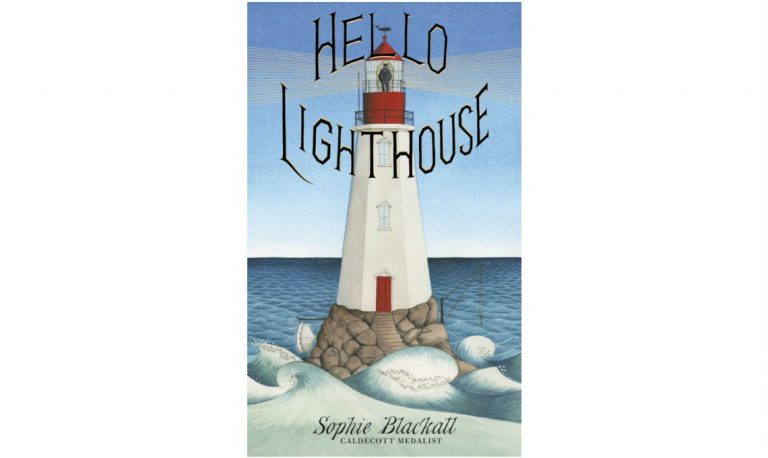 In this extensively researched children’s picture book, Caldecott Medalist author and illustrator Sophie Blackall shares the daily life of a fictional keeper. She also portrays the weather conditions and seasonal transitions – howling winds, raging storms, enshrouding fog, ice and snow, spring thaw, and northern lights – “on the highest rock of a tiny island at the edge of the world.” 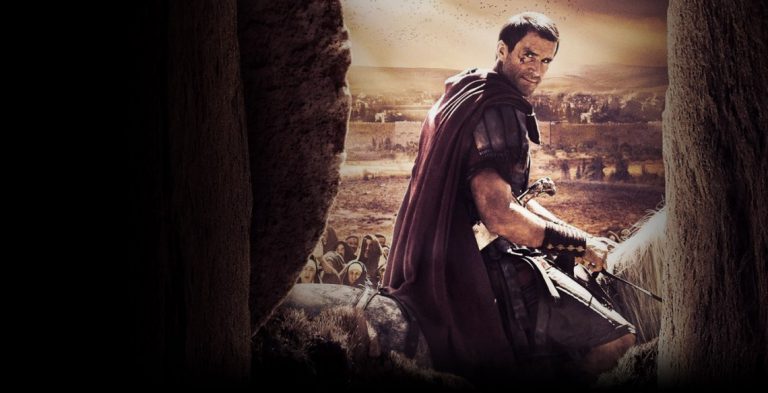 When I showed my friend the trailer for Risen, we were both instantly intrigued. The movie promised a brand new take on the resurrection through the eyes of an outsider. 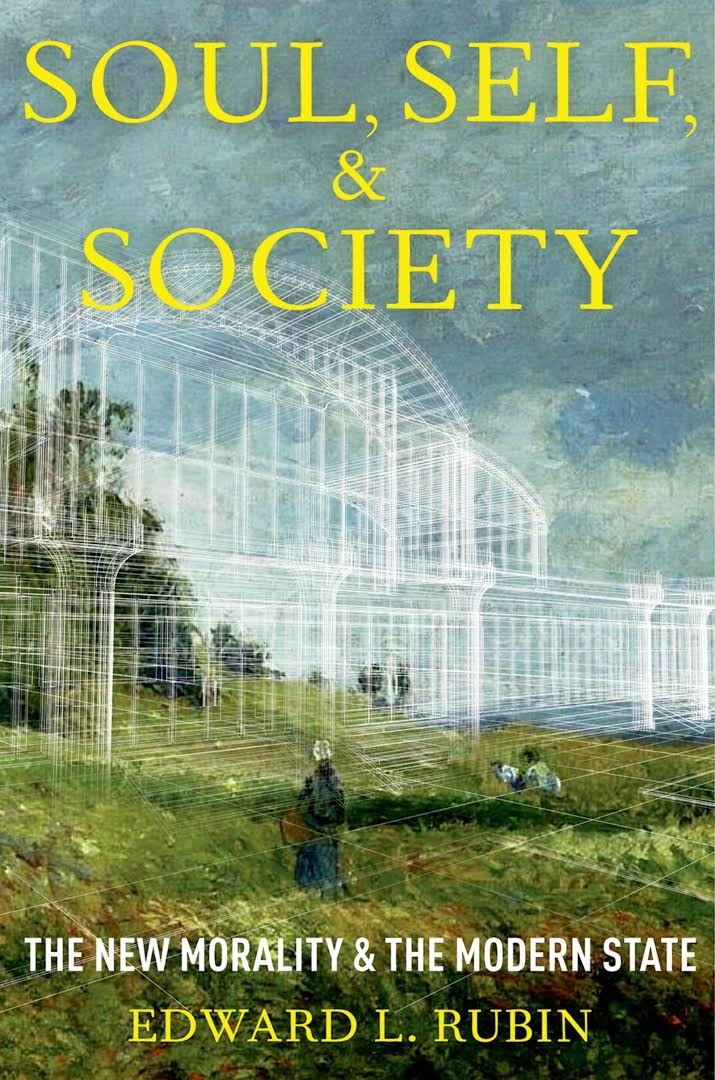 Throughout his survey, Rubin gives special emphasis to the role of Christianity in Western society, and he concludes the work by offering his forecast on Christianity’s role in a society based on the morality of self-fulfillment. 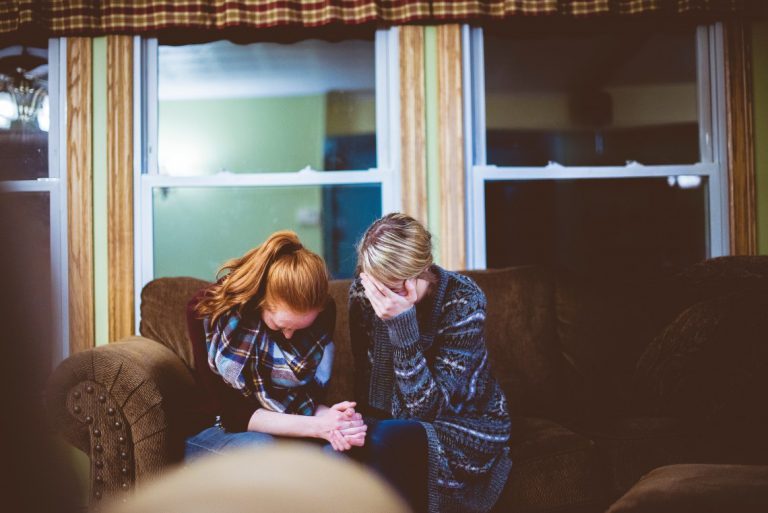 The book of Ephesians shows Paul exemplifying the Christian role of mentor, teacher and guide. He models the actions of Jesus Christ – quoting Scripture, praying, worshiping God, teaching and living in the Spirit; and so he reaches out to mentor, in this particular case, the church in Ephesus. 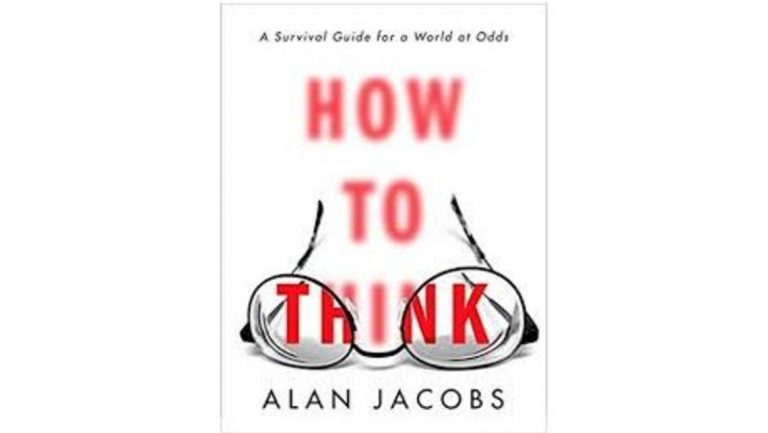 How To Think is not about finding truth as much as it is about preventing us from shooting people with whom we disagree. The subtitle gives it away: a survival guide for a world at odds. It’s a short, punchy book not intended just for professors.