Canadians waste thousands of dollars of food each year. Roughly 60 percent of the food grown in Canada is never eaten, and 30 percent never even makes it to grocery stores. This latter group, known as “lost food,” is often thrown out because it is deformed, too ripe or costs more to harvest than it’s worth. And with COVID-19 forcing the restaurant industry to restructure, market demand is lower for some crops, which means those crops aren’t worth harvesting, processing and shipping. They will rot, turning to compost in place. At the same time, retail prices for some groceries have risen due to the wildfires in California and the pandemic in general.

“With the increasing cost, people don’t want any deformed, damaged vegetables when they’re paying full price,” explained Bill Saul, the Board Chair of the Okanagan Gleaners in Oliver, B.C. “Since the growers can’t really control how the vegetables grow, we’re getting more and more product that is less than perfect.”

But just because people don’t want to buy a tomato that isn’t perfectly round or a carrot that looks like it has legs, doesn’t mean that these vegetables are useless. “There’s global hunger,” explained Saul. “And there is more and more hunger with drought, COVID-isolation, locusts – the need is simply increasing world-wide.”

Which is why organizations like the Christian Gleaners are trying to stem the tide of tossed food. By working with farmers who donate their damaged vegetables instead of throwing them away, the Gleaners are able to save about five percent of the lost food in Canada.
Once the vegetables arrive, volunteers core, cut and dehydrate them. These dehydrated vegetables are then stockpiled until there is enough for a shipment. Finally, volunteers take between nine and 14 different kinds of dehydrated vegetables and create dried vegetable mixes that can be used to make soup, season rice dishes, or be turned into flour.

“It might not be a military operation, but it is a lot of fun,” said Greg Masson, General Manager of the Oliver Okanagan Gleaners, as he describes the volunteer assembly line. The dehydrated-vegetable system also feeds a lot of people. The Okanagan Gleaners centre in Oliver, B.C. alone will produce around 12 million servings of mixed vegetables this year, and there are nine other Gleaner organizations across the country. These mixes are then shipped across the ocean to feed the hungry around the world – a “food bank to the world,” as the Ontario group, which also makes dried fruit snacks, says.

“Originally, when the Gleaners was started, we were asked not to distribute it locally, to avoid cutting into sales for farmers and the grocery stores. But it turned out to be a much greater demand, even with the foodbanks, for food here than could be supplied by the growers or the grocery stores,” explained Saul, from Oliver, B.C. So now, while the majority of the dried vegetable mixes are still packed into 40-foot containers to travel across the ocean, the Gleaners have also started supplying their vegetables to communities in Northern Canada as well as local foodbanks.

The leadership teams of the various Gleaners organizations across Canada, however, know there is still tons of room for improvement. Even though they’re able to create millions of meals from the vegetables they save, the Gleaners are only saving a small fraction of the total lost food in Canada. Still, after an initial closure because of COVID-19, volunteers were excited to return to work in smaller groups to keep everyone safe so that their mission can continue. 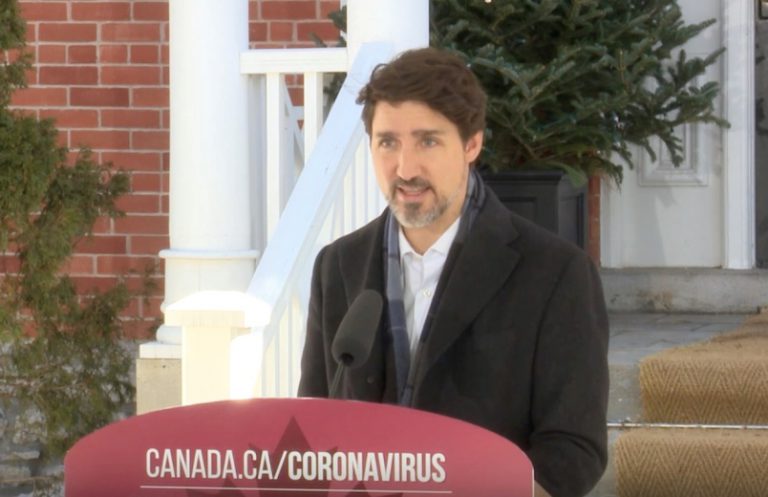 In late February, instead of working out a public conversation of the complex issues of the Wet’suwet’en blockades, mainstream news articles quickly turned toward the easier path of how the protests were affecting the popularity of the Prime Minister. Even the news of the SNC-Lavalin scandal last year focused on its impact on voters rather than on what citizens should properly expect of governmental leaders. 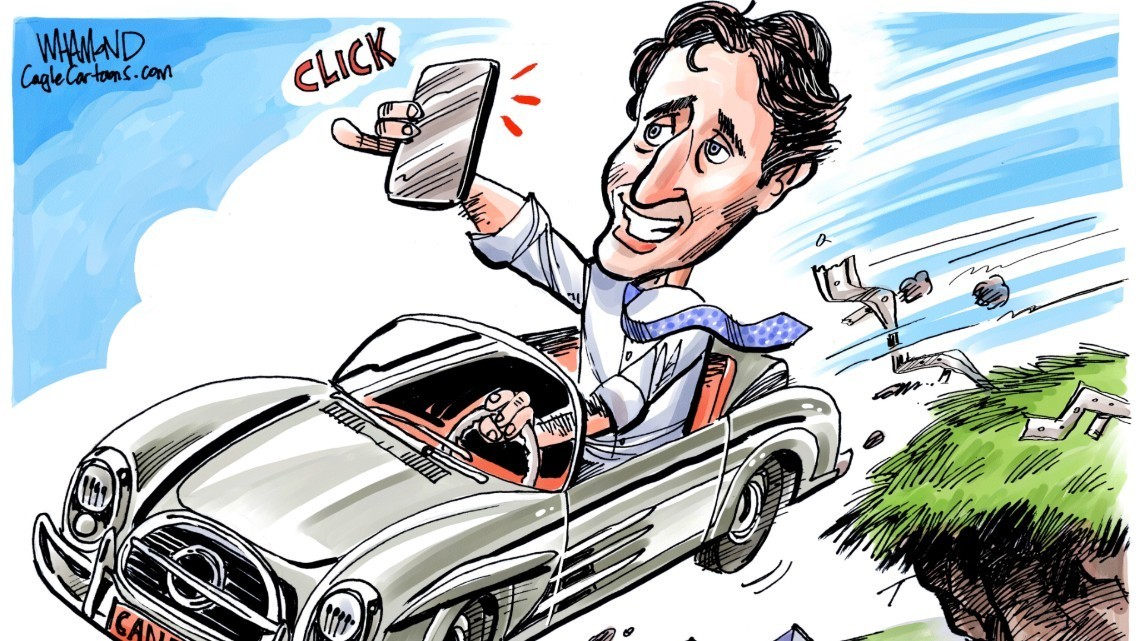 As a young man growing up in the America of the 1960s and 70s, I cut my political teeth on the Watergate scandal, which prompted me to change my undergraduate major from music to political science. 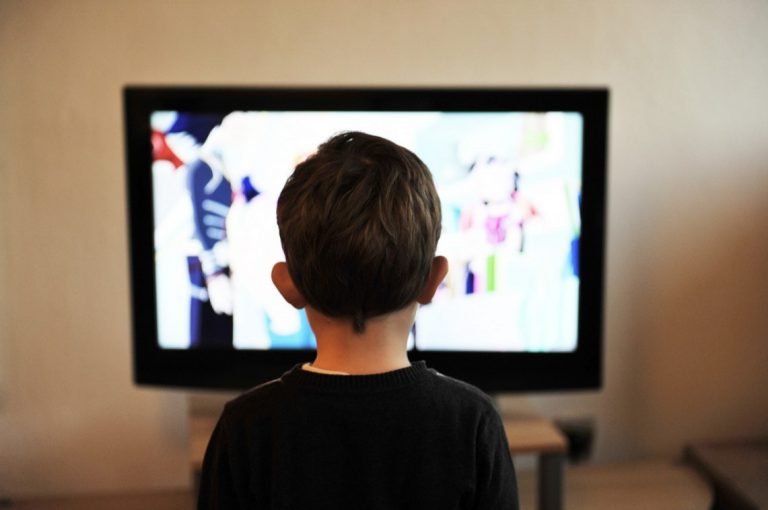 What’s the appropriate place for technology in our lives? How much time should we give to our screens? CC conducted an informal survey to find out. 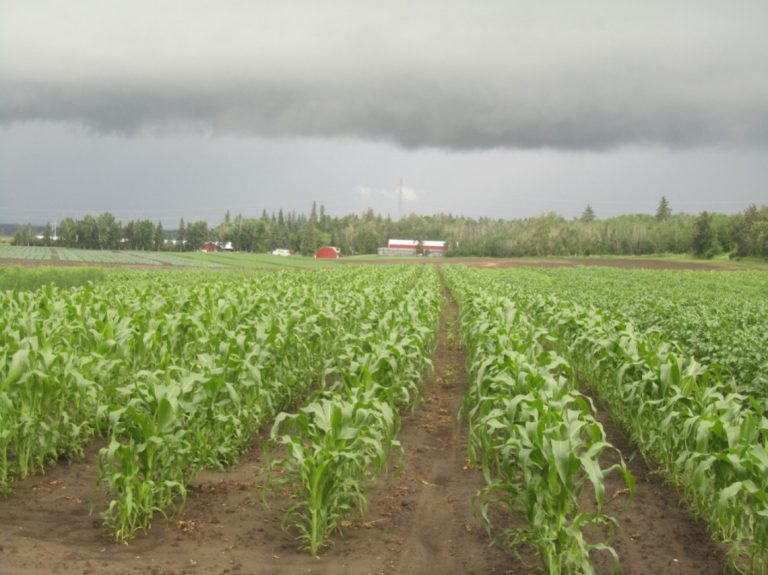 In a sunny living room overlooking the forest, Jim recalls addressing a parade of planning boards and councils over the decades, drawing on soil science and his own experience to make the case that this land must be stewarded. 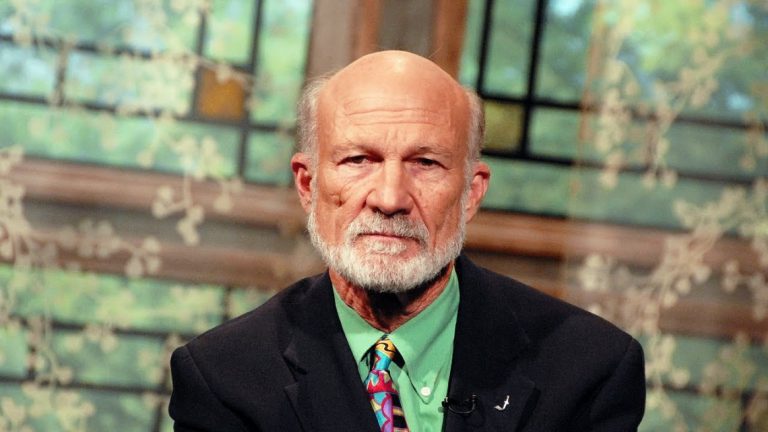 Stanley Hauerwas, the Gilbert T. Rowe Professor of Theological Ethics at Duke Divinity School, was born in Texas to a working class family of bricklayers. It was this blue collar upbringing that helped him to develop a strong work ethic and an awareness of what it is like to live outside of wealth and privilege. 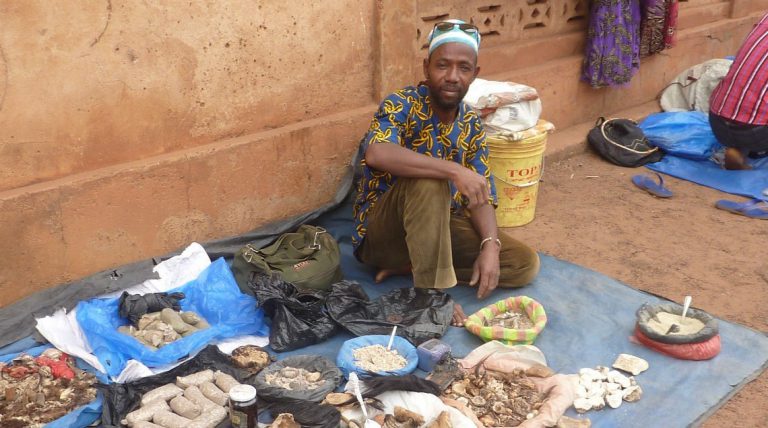 In one West African Muslim nation that is open to Christian workers and missionaries, one sending agency is attempting to develop two distinct modes of working in that challenging religious climate. Eight hard hours by all-wheel drive vehicle from the capital city, the McIntyre family has been living in a modest house near the outskirts of a small village for over 15 years. (For the sake of security, all names used here are pseudonyms.) As the only Christians and Caucasians residing permanently in the region, they have spent their lives developing relationships among villagers and civil leaders in the town as well as in hundreds of other rural settlements scattered throughout the region. Because they are fluent in the regional language, they have established trusting friendships.