Did you know that loneliness is a bigger predictor of death than smoking cigarettes or inactivity? It’s also a huge risk factor for suicide – particularly among men.

Suicide is the second leading cause of death among men, namely those ages 15-44, according to Statistics Canada; and in the U.S., white men over 65 die by suicide at three times the normal rate, and are eight times more likely to die by suicide than women in that age bracket. In the UK, 12 men die of suicide every day, and it’s the number one killer of men under 45.

“Men and suicide? I think about it a lot, and I am deeply troubled by it,” says Mark Vander Vennen, executive director at Shalem Mental Health Network in Hamilton, Ont.

In addition to loneliness, he mentioned the #MeToo movement, and the shifting of roles in society today.

“The movement is long overdue and I celebrate it, but it does cause a lot of men to question what it is to be a man. There’s no context to talk about it, and men are not good at talking about it with themselves, which is where the conversation needs to happen.

“Where are the models for being healthy men? What does that look like nowadays?”

A TedX Talk by a young British woman named Steph Slack explores the topic of suicide in light of traditional gender roles and expectations of men.

“What does it mean to be a man?” she asks. “Society tells us men should be strong, dependable and able to provide for their family.” She then notes that suicide is linked to the following risk factors: abuse as a child, single status or relationship breakdown, and financial difficulty or unemployment.

“Not surprisingly,” she says, “these risk factors are linked to those traditional notions of masculinity – of being strong, dependable and able to provide for your family. It seems when men can’t meet those expectations, they make themselves wrong for that.”

She noted that we say we want men to be vulnerable, but when they do break down and cry, it is met – even by women – on a sliding scale between “discomfort and disdain.” 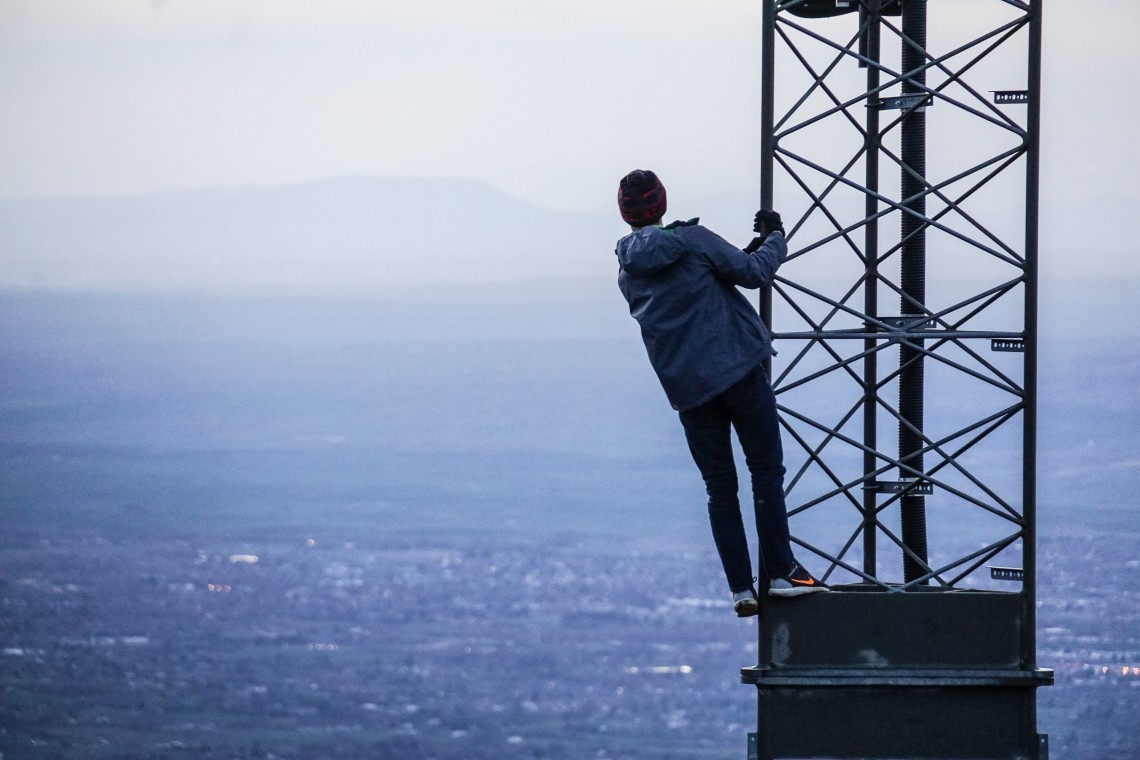 'Man up'
“Men are told from 18 months old not to cry. To man up,” said Dan West, a Presbyterian minister and former hospital chaplain in Toronto. “I can count on two hands how many men have come to me with something major to discuss. And I’d have fingers left over.”

West noted that in hospitals, the one staff person who has the time and energy to do nothing but listen, is the chaplain. “But guess who’s the first to go when there are budget cuts?”

That men don’t seem to have safe spaces to talk openly and honestly, and, perhaps even more importantly, trusted people who will truly listen, means that men who are experiencing confusion, frustration and sadness over their place in society are left with no way to express these emotions.

West would agree. During his time as a hospital chaplain, where he routinely visited with people who were dying, or with family members of those who had died, he learned to do three things:

Remember Jennifer (see Mental Health Gaps, Nov. 11, 2019)? She had this advice for CC readers: “You know ‘Bell Let’s Talk’ day? Well I wish it was, ‘Let’s Listen’ day. We do a lot of talking, and it doesn’t go very far. I wish we would listen to the stories that are out there.” 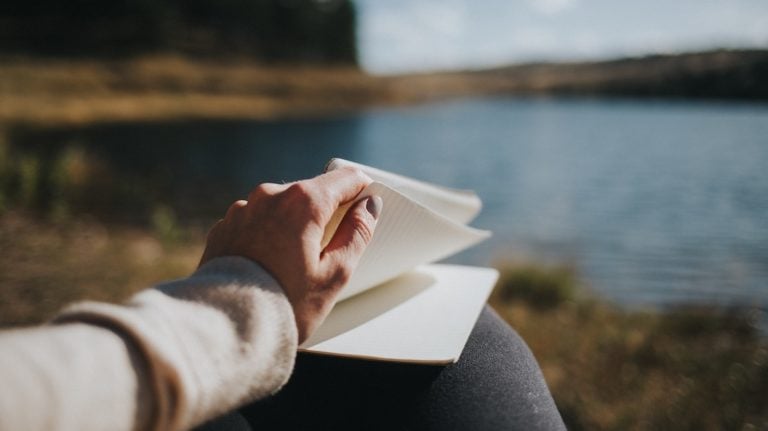 I first met Bert Witvoet at a collaborative art luncheon at church. He made me feel immediately welcome, not in the too-familiar style of an obligatory attempt to recruit a new member to church, but with sincere interest in who I was. We had a lot in common: he was a former Christian high school… 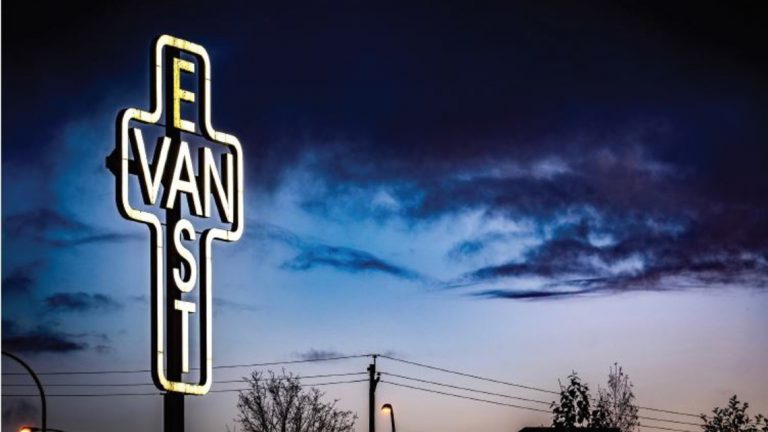 “What was that guy talking about?” the young man asked his friend, as they sat down in front of me and the bus pulled away from the University of British Columbia. 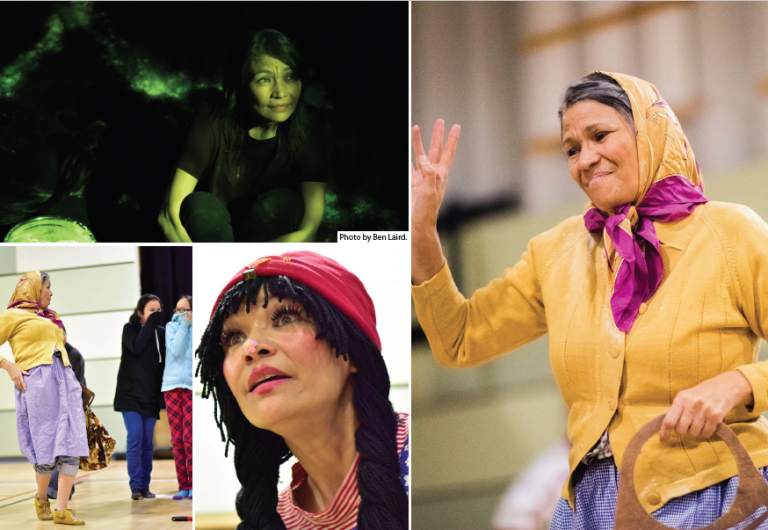 There is a 10-minute YouTube video with excerpts of Michelle Thrush’s one-woman play, Find Your Own Inner Elder. It has almost 1,800 views and 11 likes. Not the most viral video. There are also two comments, posted a year apart. Both comments say the same thing: She performed this show in my community. 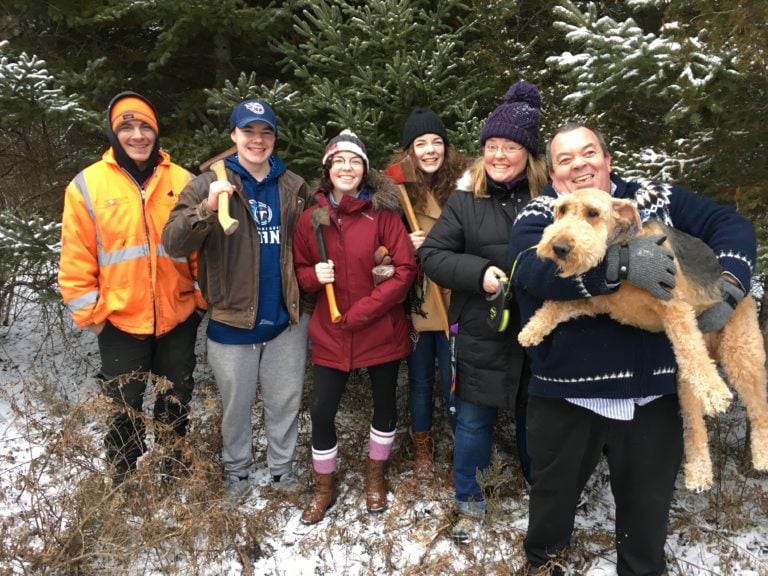 For 20 years, I hated Christmas. Or perhaps hate is too strong a word. It’s more accurate to say that Christmas was exhausting, and always I dreaded its arrival. As a pastor with four children I worked hard to have gifts bought and wrapped by the first Sunday in Advent because the month of December… 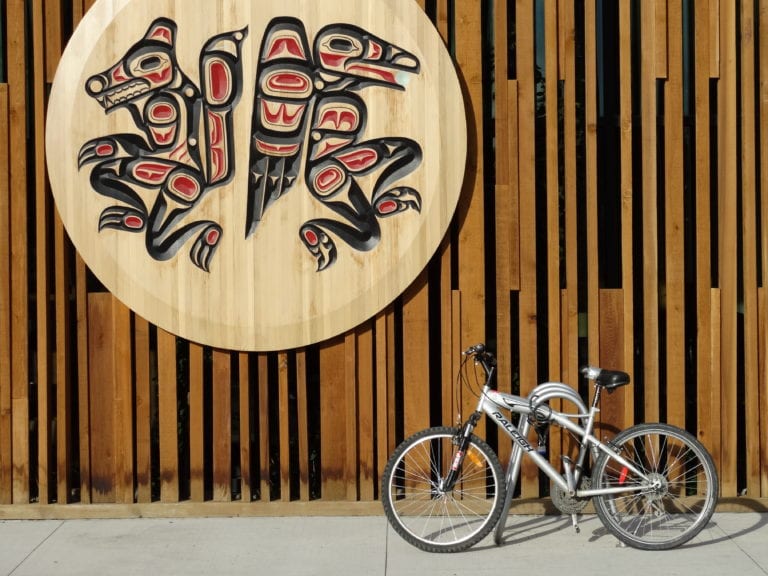 For the past few years, inclusion has been a popular buzzword. Businesses, organizations, and individuals profess to be inclusive, to accept others for who they are, and to be a safe place for everyone to be authentic. However, for individuals on the margin, or anyone who doesn’t fit into traditional definitions of “normal,” inclusion sometimes… 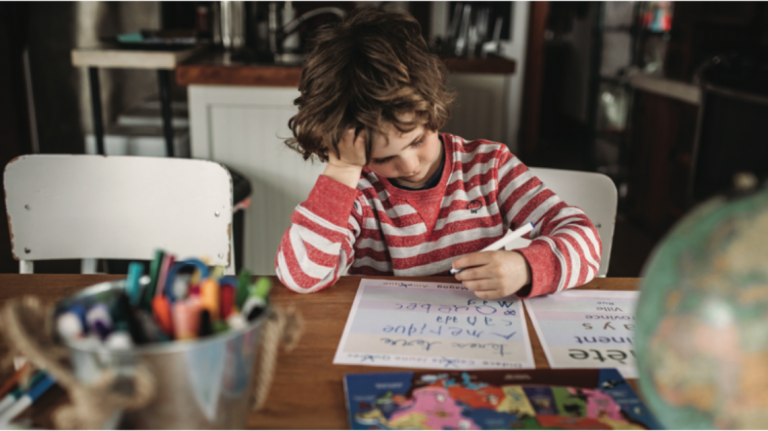 “I like that we can play games, and the stories that the teachers read me, but I miss my teacher and my friends. Mom is a bad teacher. I would give her an F [laughing]. Mom is a good teacher!” – Levi, 5 “I like getting to spend lots of time with my parents! But I don’t like not seeing my friends, and I miss art class.” – Kira, 8