The federal government is inching towards developing its first-ever national anti-poverty plan, and CRC youth are adding their voices to the discussion.

As part of the Chew on This! campaign, high school students explored the issues of hunger and poverty here in Canada and talked about what can be done about it. The events happen each year on October 17, the International Day for the Eradication of Poverty. The students joined over 80 groups across Canada to pass out paper lunch bags that had in them a food item (such as an apple), a magnet and a postcard. The postcard included information about poverty in Canada and a call for the government to take action.

“Participation in this program is one authentic way in which we can be the hands and feet of Christ,” said Helen Krol, a teacher at Edmonton Christian High School. Her science class prepared 300 bags and distributed them to the entire student body.

The campaign postcard is addressed to Jean-Yves Duclos, Minister of Children, Families and Social Development. He is also in charge of the government’s forthcoming national anti-poverty plan. The campaign’s focus on social justice aligned with Krol’s interest in directing her students to look outside the classroom.

“Our school is always looking for real world projects to get involved with and this really fit the bill,” said Krol. “I thought it could be a great connection between the work that is done in Social Studies and the learning that we need to accomplish in [Science class].”

The connection between science and poverty might not be immediately apparent. But when Krol considered the impacts of poverty on food security and hunger in Canada, she saw an opening for her Science class to engage. “We recognized that we are so blessed and often pray for the plight of people who are homeless or do not have sufficient resources to make it through the month. As a class, we discussed the impact areas of health and food security. We have seen how science can assist with these areas in our study of the immune system and genetic modification,” she said.

2017 was the fifth annual installment of Chew on This!, a campaign organized by Citizens for Public Justice (CPJ) and Canada Without Poverty through their Dignity for All campaign. Since 2009, Dignity for All has been mobilizing Canadians to push the federal government to develop a national anti-poverty plan. In 2015, the campaign released their own model plan, after years of consultations with partners, faith groups and front-line workers. After the 2015 election, the government committed to developing and implementing a plan.

Mission: Engaging the public
Advocates now expect to see an anti-poverty plan in the next few years. At a time when the campaign sees its goal within reach, many have joined because they see the impact that comes from a strong unified voice of groups across Canada.

Joanne Adema, a youth leader a Waterdown CRC, says that she is always looking for valuable opportunities for their group. “I’ve seen too many ‘make work’ projects, and our youth see right through that,” she says. “They want their time to be valued, and their service to have meaning.”

Chew on This! is a flexible campaign that allows each group to make it their own. The Waterdown youth group set up by the theatre in town. “It was nice that the campaign happened to be cheap night at the theatre,” said Adema.

The Chew on This! bag can take on a different meaning for each person that receives one. For some, it reflects a brown lunch bag, and the single item inside is a reminder that poverty and hunger exist right here at home in Canada. For others, the apple inside is a quick and efficient way to get someone’s attention as they rush to work.

“As we handed out the bags with information and apples, the responses were quite varied – some people avoided us at all costs; some avoided us until they found out that we didn’t want money; some seemed suspicious of us, and most thought that we were doing a good thing and promised to look at the materials in the bag,” said Adema.

Regardless of how each event is arranged, the postcard with the call for a strong anti-poverty plan is consistent across the country. At Waterdown CRC, Chew on This! was an opportunity for the youth group to be advocates for the cause. “It was a simple gesture on our behalf, and yet gave the opportunity to think about [how] we can make a difference,” said Adema. “It also gave the youth the challenge of engaging the public, and that can be difficult!”

At Smithville Christian High School, each student was given a bag during their morning chapel service. Instead of an apple, Smithville students received a granola bar. The liturgy and biblical reflections during the service invited students to think about God’s call to care for the poor and hungry.

The chair of CPJ’s board, Jim Dekker, and CPJ’s executive director, Joe Gunn, spoke to students about hunger and poverty in Canada, drawing on CPJ’s latest report, Poverty Trends 2017. The document shows that a staggering 4.8 million people in Canada (or 14 percent) live in poverty. Yet particular groups face disproportionately high levels of poverty, including children in single-parent families, 43 percent of whom live in poverty, and new immigrants and refugees (31 percent).

Chew on This! will be back next year, calling for the federal government to push this project across the finish line. As the campaign grows bigger each year, it is exciting to see a diversity of events across Canada, each one bringing a unique perspective to the discussion. 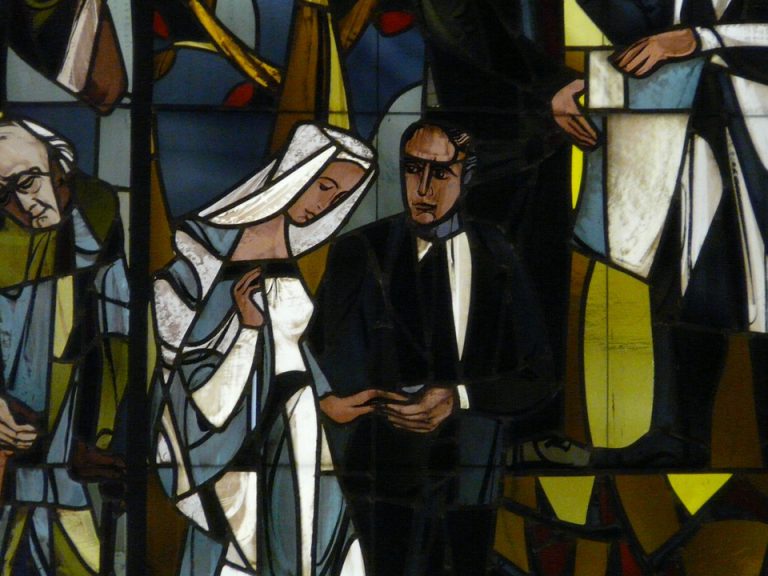 Two recent articles stimulated my thinking about pastoral care: Bert Witvoet’s editorial about flesh-and-blood pastors (August 22 issue of CC) and a feature piece in Christianity Today on the first anniversary of the Charleston Massacre (May 20, 2016).

Recently nominated by Denmark for the Nobel Peace Prize, the Millennium Development Goals (MDGs) turn 15 this year. In 2001, the 189 states of the United Nations agreed to eight MDGs with clear, measurable terms and a timeline lasting until 2015. As the calendar turned this January, the global community finds itself at the end-date for these objectives. 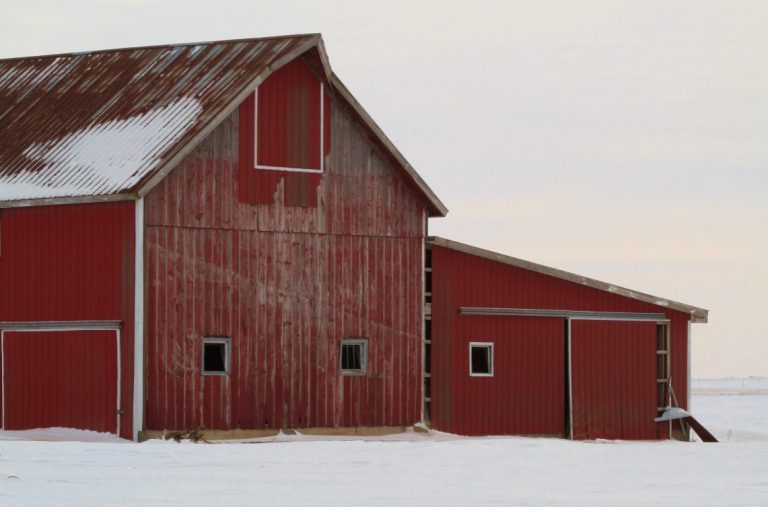 Canadian farmers are used to risk, but those who export their goods are facing additional strain this year. Market risks have increased with trade embargoes while the World Trade Organization’s (WTO) ability to settle disputes appears to be compromised. Countries including the U.S. and China are in disputes with each other, and each is also challenging the WTO’s authority in managing the rules that support international trade stability. 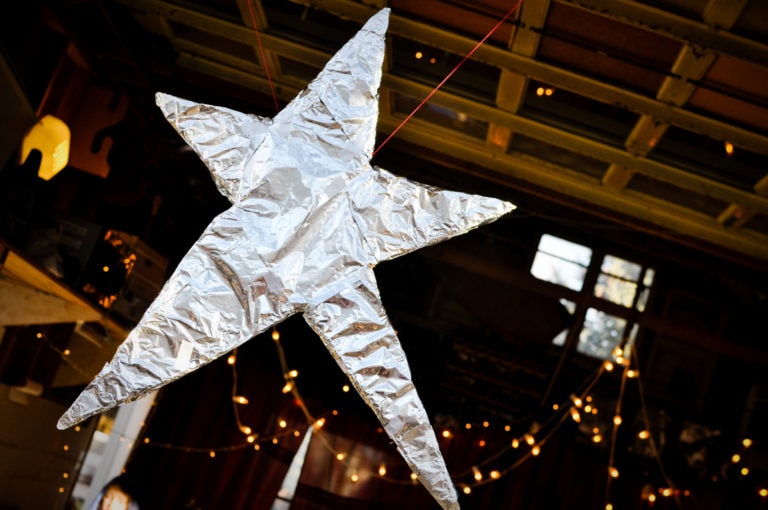 “The star they had seen in the east went ahead of them until it stood over the place where the Child was. When they saw the star, they rejoiced with great delight. On coming to the house, they saw the Child with his mother Mary, and they fell down and worshiped him”(Matt. 2: 9-11a). Long… 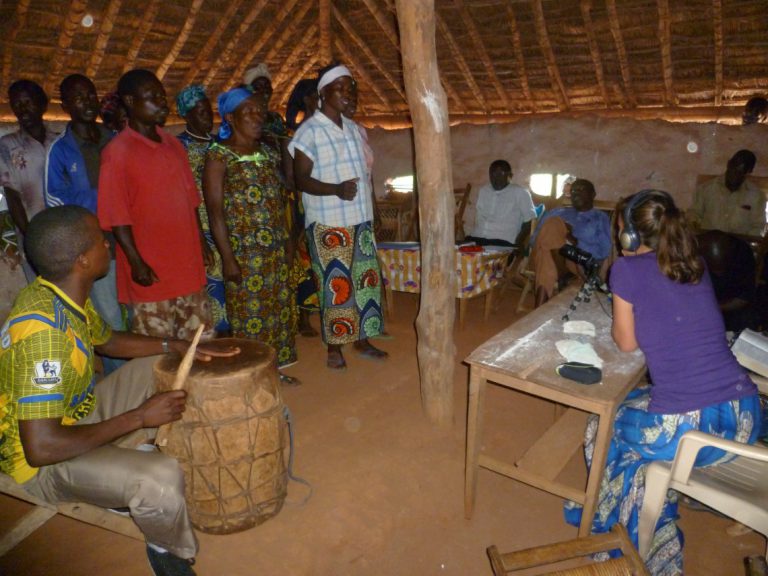 That’s how my three month internship in the ethnoarts started — with a music composition workshop in the small village of Mapedi. “Ethnoarts” is one word that encompasses all the specific ways a people has for expressing themselves or communicating. 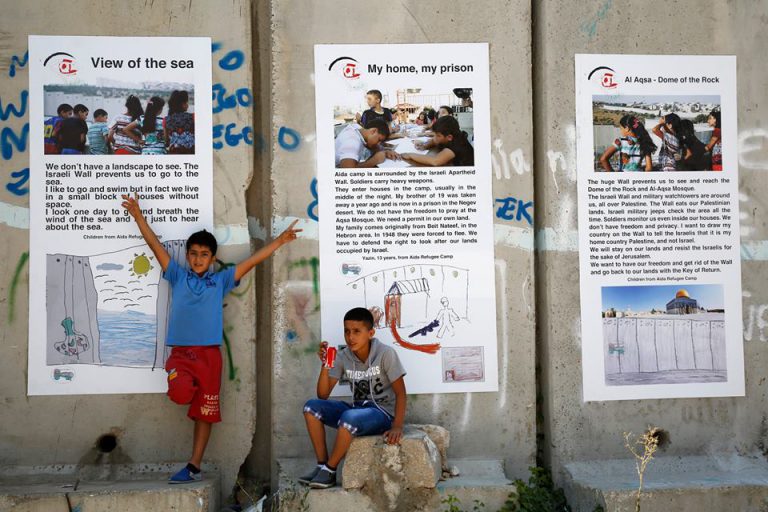 The birthplace of Jesus is a place of oppression, dispossession and occupation. Read some of the posters that reveal how the Separation Wall affects people’s lives and a glimpse into how Christmas is celebrated by Palestinian Christians and Muslims in Bethlehem.