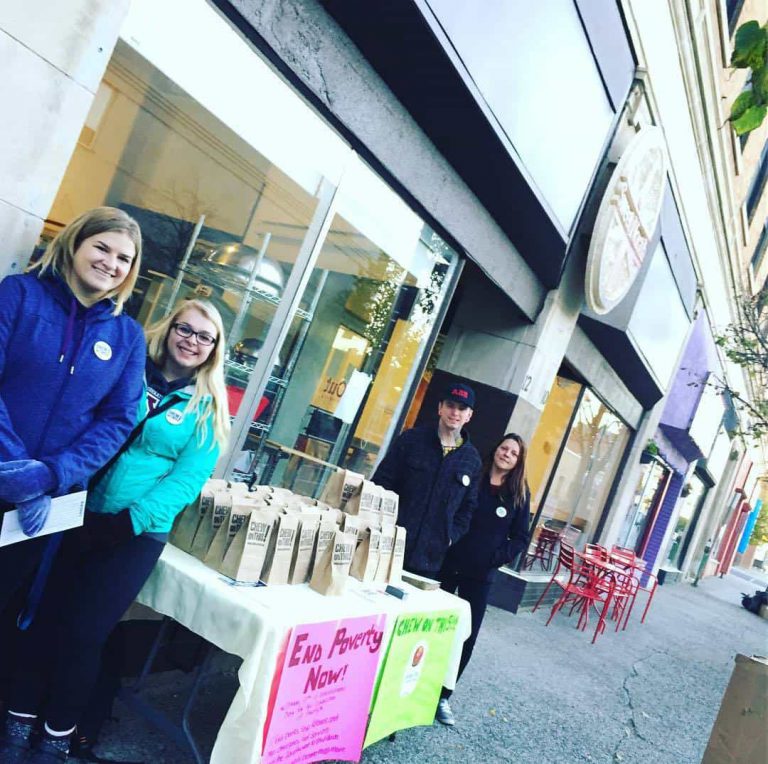 As part of the Chew on This! campaign, high school students explored the issues of hunger and poverty here in Canada and talked about what can be done about it. The events happen each year on October 17, the International Day for the Eradication of Poverty. 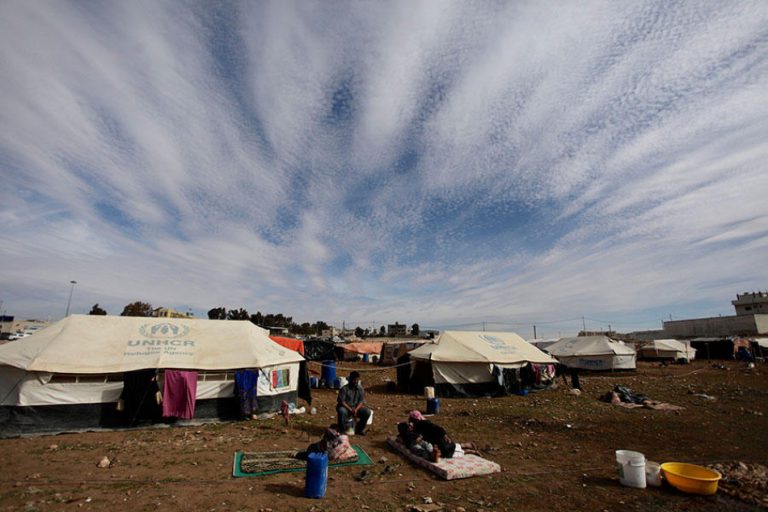 In November 2011, a church submitted an application to sponsor a family of eight to come to Canada. At first, things were moving along well. The family was interviewed less than a year later, in July 2012. But now, more than two years since that interview and three years since the application was submitted, not only has the family not arrived, the sponsoring church has not heard anything from the Visa Office or Citizenship and Immigration Canada (CIC).