In 1967, the novelist John Barth wrote “The Literature of Exhaustion,” an essay arguing that unself-conscious storytelling was, well, exhausted. Henceforth, narrative art could only be self-aware, a sendup of itself. In 1971, NBC broadcast “Dead White,” an episode of the endlessly rewatchable TV detective show Columbo in which Eddie Albert kills a guy, and Suzanne Pleshette, passing by in her boat, sees him do it, so Albert shows up at her house with roses, asks her out, and gradually charms her into persuading herself of his innocence. Advantage: Unself-conscious storytelling.

Autumn De Wilde’s adaptation of Emma. was the last movie I saw in a theatre before the pandemic hit. The period is at the end of the title to signify that it is a period adaptation – an irksomely whimsical touch uncharacteristic of this superb movie, which finds a layer of melancholy in Jane Austen’s late masterpiece that I had never noticed there before. De Wilde insists on allowing dignity to the novel’s minor characters, those in whom “the good and the ridiculous are blended.” There’s a shot of Emma’s father right at the end that will change your whole reading of his character.

Read more of our writers’ recomendations:

These are atypical times, and we thought it fitting to publish an atypical review section in this issue. Instead of our normal format, we’ve gathered some reflections from regular contributors on what’s helping them through social distancing, social upheaval, and, well, just the strange state of affairs in which we find ourselves. Music, books, TV, and film are such great helps in trying times. They help us escape to new worlds and far-off places, while also offering wisdom and insight to help us understand this sad and beautiful world. All that and more. Maybe you’ll find something here that’ll help you, too! – Brian Bork, Reviews Editor 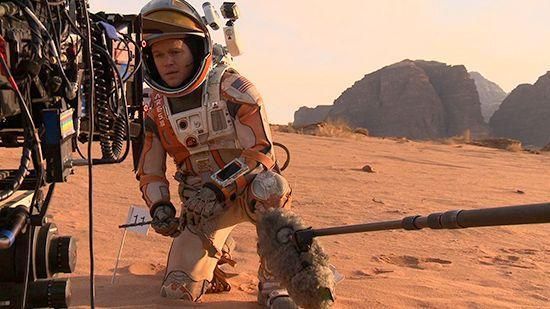 The Martian is a science fiction film that’s seriously playful. What more could you ask for in a movie? For this this occasional movie watcher, it has enough and more. 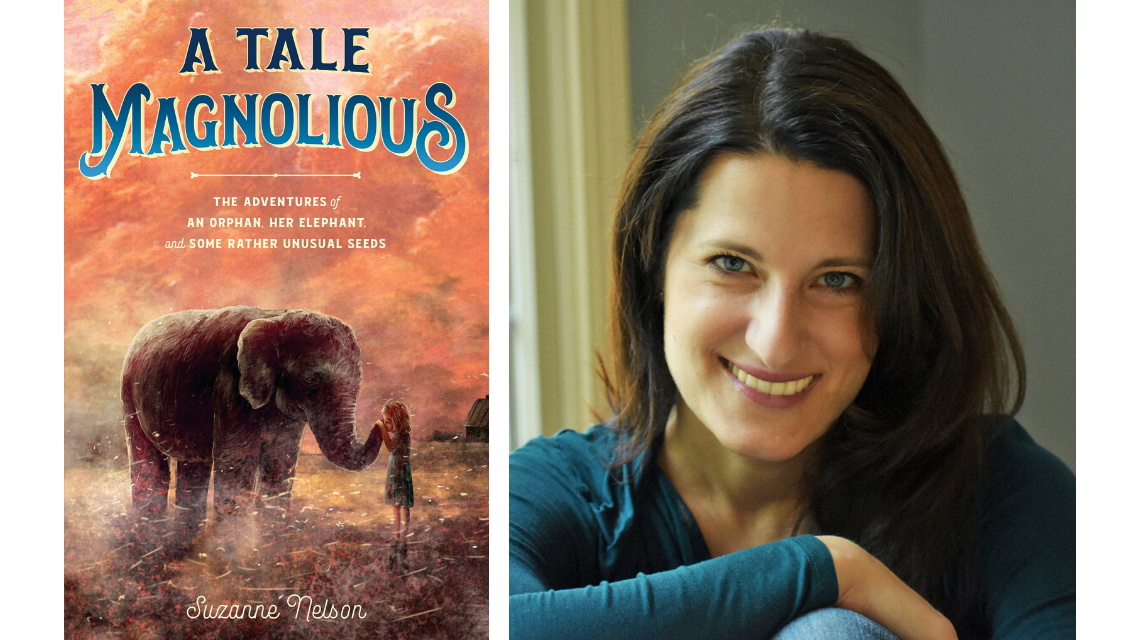 Nitty Luce has known only rejection, criticism and hunger in the ten years she’s lived at the Grimsgate Orphanage. Though she fears the headmistress’s threats of what will happen to orphans who run away, one day she ventures far from the despicable home into the nearby town and encounters a grim sight. A crowd gathering by the travelling Gusto and Gallant Circus is anticipating the hanging of an elephant, the Great Magnolious, who is accused of killing his trainer. 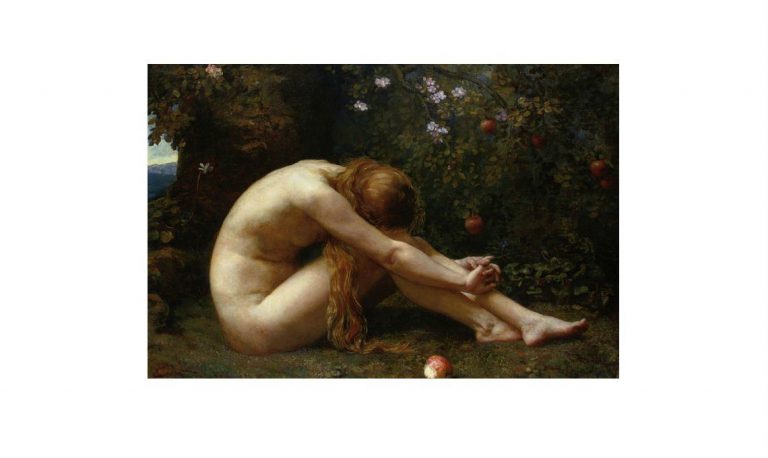 The podcast Trouble in the Flesh, produced by the Australian Broadcasting Corporation, interviews women in the fields of religious studies, history and politics for their insights on how female bodies have been used and abused by Christian thought. 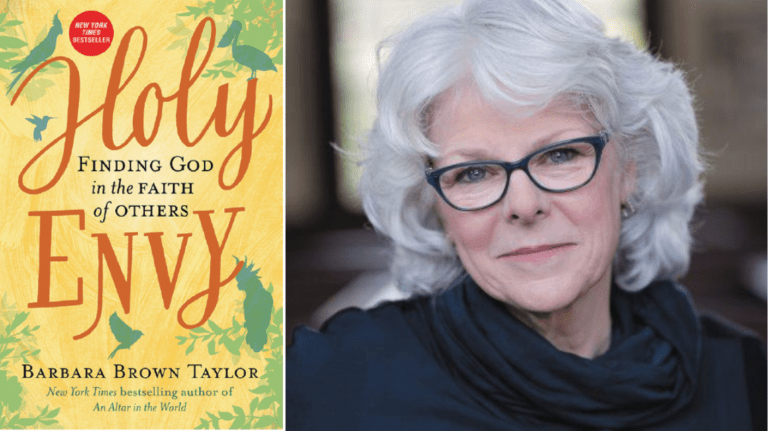 I cannot remember a time when I did not have a book or two on the go. My childhood was spent at the public library, reading under a tree, or staying up late into the night with a book. But in this time of social distancing and upheaval, my ability to focus has waned and I’ve read far less than usual. 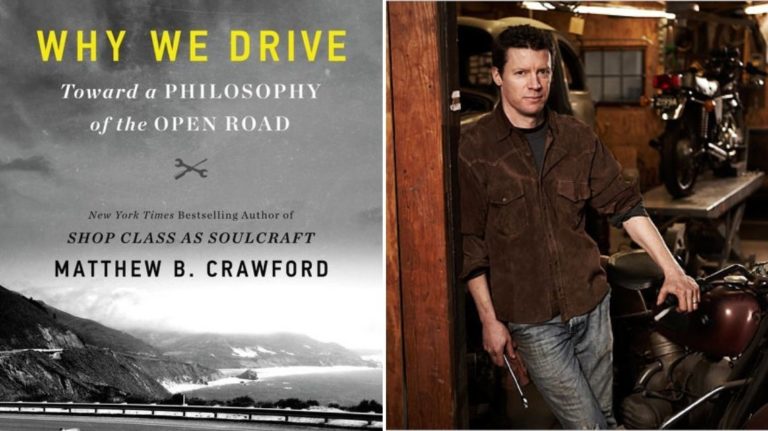 Justin Trudeau is currently promoting an app for my phone that will notify me if I’ve been in contact with someone who has tested positive for COVID-19. My iPhone is flipping on the microphone every so often to listen in – or maybe it isn’t – you can ask Siri. I’ll be going home soon…