Climate change is headline news these days. From political platforms to youth climate marches, everyone is talking about it, and everyone is seeking answers for how to mitigate a rapidly warming planet. For many Christians, this comes both from a desire to preserve the environment for future generations and from within a Reformed worldview, which has long identified that part of our faithful response as creational stewards is to protect and advocate for all of creation.

The problem, however, is that climate science can be complicated, and it’s difficult to digest the United Nations IPCC reports telling us that we must keep the world from increasing in temperature beyond 1.5 more degrees. What does that even mean? How is the earth changing, and what can we do about it? 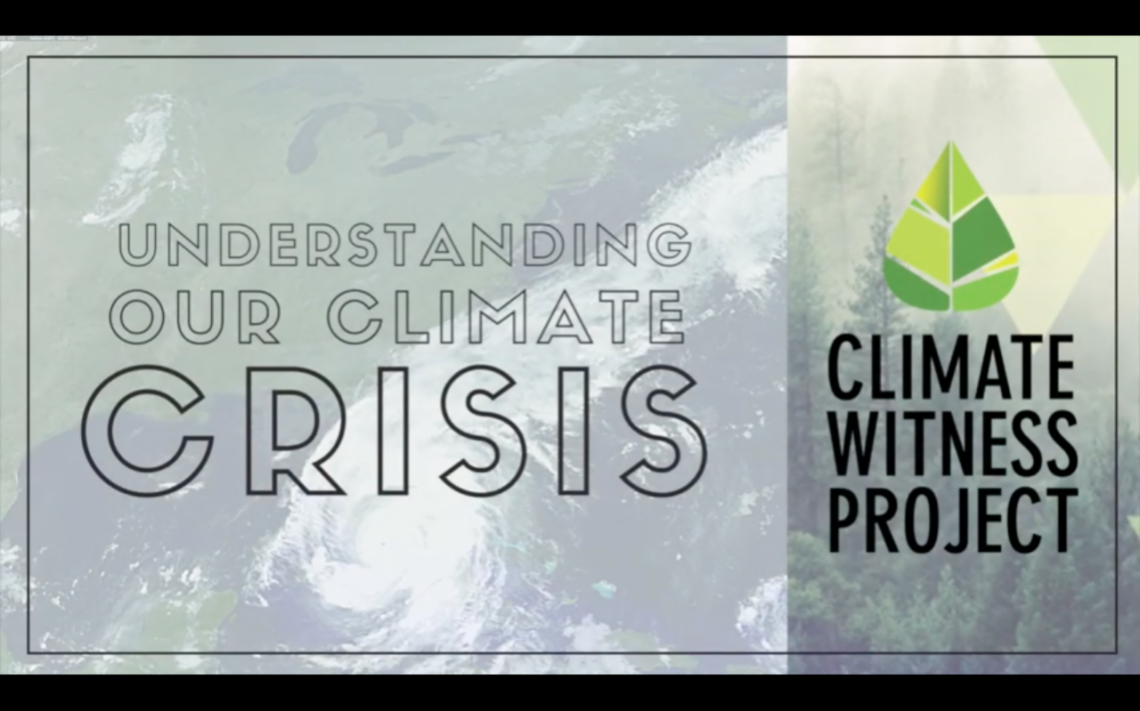 Dr. Henry Brouwer has attempted to answer some of these questions. A retired chemistry professor at Redeemer University in Hamilton, Ont., Dr. Brouwer is now a regional representative for the Climate Witness Project of the Christian Reformed Church (CRC), which exists to walk alongside congregations as they learn about climate justice. As part of his work in educating and engaging churches, Dr. Brouwer organized a six-part series called “Understanding our Climate Crisis” at Meadowlands CRC in Ancaster, Ont., which drew attendees from over 15 area churches. Participants learned how carbon emissions are created, what a global rise in temperature actually looks like and who it impacts, why there’s so much controversy over climate change in politics and the media, and what we can do to change our economies and lifestyles towards being carbon neutral.

In addition to Dr. Brouwer’s climate content, other speakers talked about topics such as World Renew’s commitment to conservation agriculture, Indwell’s eco-friendly building practices, and the Centre for Public Dialogue’s advocacy training.

All six sessions of the series were recorded and can be viewed online. Anyone who has questions about the science behind climate change can view these videos and join the discussion of determining a faithful response to the climate crisis. 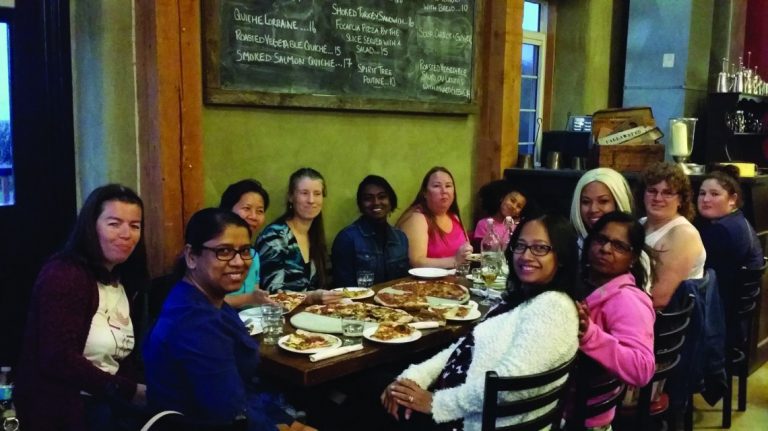 This issue of Christian Courier takes an inventory of the Reformed movement in Canada today. The framework is grace – grace for each other on top of God’s grace, which covers all our human mistakes. What does a “reforged” church look like?

This is the fifth question in our series on apologetics called Redemptive Windows, where Campus Ministers answer faith-challenging questions sent in by CC readers. You can view earlier articles at christiancourier.ca. 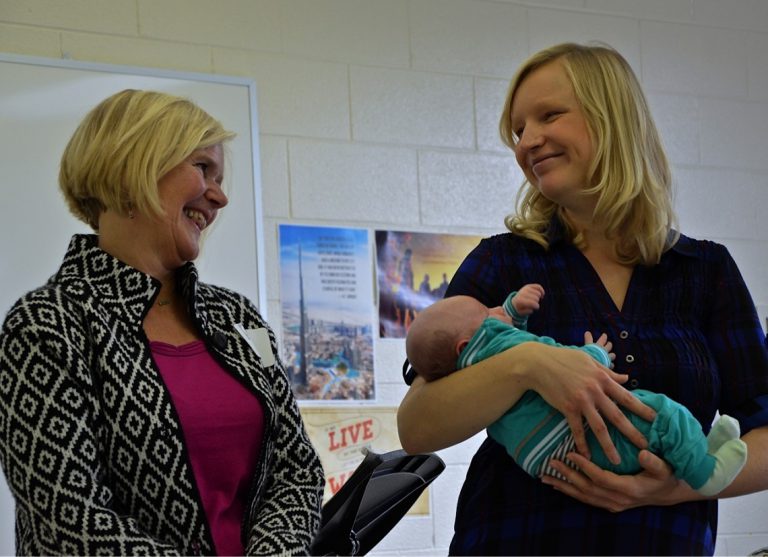 I didn’t sign up for this healing prayer workshop in search of a connection to our struggle. It simply sounded interesting to me, since I have always been captivated by prayer healing, and had a strong desire to learn how God works miracles in our lives. 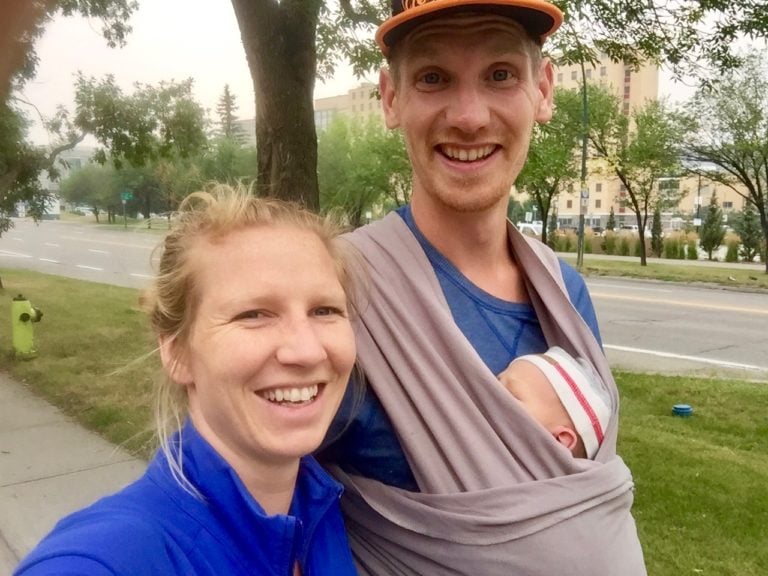 One day, Jander and Tiffany strapped their two-week-old son in a baby carrier and went for a walk in their Calgary, Alberta, neighbourhood. That’s when Jander noticed an apple tree in a neighbour’s yard and the couple met Roger (name changed). Looking back, Jander can see how the Holy Spirit was at work. Jander and…

In the art world, a curator carefully selects pieces to put on display for the public to view. In the same way, we have control over a variety of platforms to exhibit chosen words and images to our audience. These displays eventually become extensions of ourselves, a collage that reflects who we are or, perhaps more accurately in some cases, how we would like to be perceived. 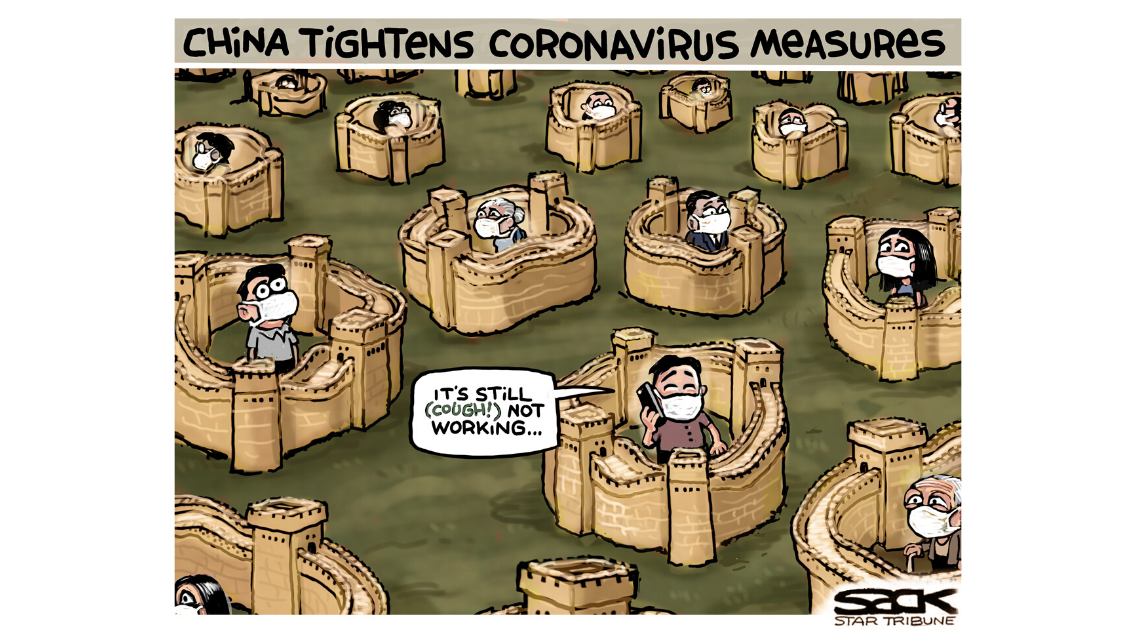 Within a few days, fear of the new coronavirus turned into stereotyping Chinese people. The first is a legitimate fear; the second is failure to keep our fears in check. The same pattern happens when fear of harm to our children leads to rigid rules that keep them from going out for free play. Legitimate fear of abusive behaviour can become definitions of “safe space” that shut down reasoned debate of controversial topics.