Five months in to building new lives in Canada, Hanan and Farid Ahmed (not their real names) realized just how short one year would be. The Ahmeds, who were interviewed in last December’s Christian Courier after arriving in Canada as Government-Assisted Refugees in July 2016, remember this realization acutely: “We waited five months to get in to an English class,” recalls Hanan, who holds an Iraqi passport but spent several years in Syria as a refugee before fleeing the war there for Lebanon.“We were told that we should have jobs seven months later [when our government support would end]. How?”

In the midst of finding adequate and affordable housing, getting their eight-year old son enrolled in school, attending medical and other appointments, and getting oriented to Canadian society, the Ahmeds have found learning English to be difficult. This, combined with Farid’s physical and mental health complications, including the effects of Post-Traumatic Stress Disorder (PTSD) due to torture during detainment in Syria, meant that the Ahmeds transitioned to Income Assistance (welfare) once their year of government assistance ended. Hanan is enrolled in a job-training course alongside her English class and is eager to work, but finding employment that can support the family is an ongoing challenge and a great source of anxiety.

Her feelings are reflected by many refugees resettling in Canada, who find language acquisition and suitable employment to be two of the greatest barriers to integration. Their experiences are summarized in a December 2015 report commissioned by the Vancity credit union, which found that the priority concerns amongst new refugees are access to employment, health issues, language training, family reunification (with relatives awaiting resettlement in transit countries), access to housing and credential recognition for education and training received prior to coming to Canada. Each of these concerns, while present almost from the first day of arrival, are acute by the one-year mark.

Don’t walk away
Sonja Rietkerk, a member of First Christian Reformed Church of Vancouver and a Family Nurse Practitioner who has worked in a clinic for refugees and refuge claimants for almost 10 years, hears these concerns regularly. She reiterates the findings of the report and adds that from her lens as a healthcare provider, the one-year mark also “means a whole new experience of navigating the health care system,” once they transition from the Interim Federal Health Program, which covers refugees for the first 12 months, to the provincial program.

“Understanding now how the new system works is yet another thing to sort out. All of this can be very overwhelming – in addition to the other concerns, this piece ends up further impacting mental health and also family settlement.”

This impact can be greatly mitigated, however, if refugees have adequate social support systems. Rietkerk encounters both Government-Assisted Refugees at the clinic where she works and also Privately Sponsored ones, and while she notes that most churches and other groups do a wonderful job of sponsorship, they too begin to experience burnout in their support. She wishes that more sponsors were aware of the “one-year mark” realities, as she has seen some refugees get dropped abruptly when the sponsors’ legal responsibilities end.

Gerry Bouman, who was the coordinator of Ladner Christian Reformed Church’s refugee sponsorship group for over a decade, agrees. While he finds that each refugee family his church has worked with differs in their experience of integration (depending on factors including how much language or job training they come with, and how different their home society is from Canada), he is emphatic that “you don’t just finish and walk away after one year. You’ve built relationships.” One of the joys of his time in sponsorship was watching the ways in which, over time, relationships between refugees and church members developed beyond just the people involved directly in the sponsorship group. It was often those further relationships that carried on far beyond the first 12 months.

Both Rietkerk and Bouman also stress that even amongst refugees who have found employment quickly, isolation and lack of community remain an overarching challenge that underlie many of the logistical concerns.

Friendships and belonging
Rietkerk feels that more reflection is needed by Canadians on how to foster refugees into supportive and sustainable communities. “This is a different type of support,” she acknowledges, “and is perhaps more critical than some of the logistics such as food and clothing and housing that support groups really spend a lot of time focusing on in the beginning.”

She adds that perhaps an aim of Canadians should be a re-orientation away from the question of what we can do to assist, and towards the richness of more equal relationship. “These newcomers are not always in need of our ‘help,’ she says, “but what they want is to be integrated.” She suggests that we ask not only what refugees physically need, but also “what their passions, gifts, and training are so they can have that sense of identity and ability to use their gifts and education and be able to give back to the community – that’s where they’ll really build into that sense of belonging and be active participants in their new lives here.”

Rietkerk’s words are reiterated by a recent report by Jennifer Hyndman and Michaela Hynie, academics and settlement experts, in the Institute for Research on Public Policy. The authors note that, “Current data suggest that integration is a long process, and that we may not have a clear picture of the effectiveness of our programs until 10 or 15 years after refugees have landed in Canada.” Given the diversity of refugees in regards to age, education, language skills, cultural backgrounds and otherwise, they stress that “a one-size-fits-all solution [to integration challenges] is likely to be a poor fit.”

The humanitarian approach to settlement for which they advocate is one that “provides protection for refugees and creates conditions for them to rebuild lives and livelihoods so that they may become full members of Canadian society. It is a commitment to paving economic, social and political pathways to integration and to a meaningful and productive life.” And they stress that successful integration of refugees will be of benefit to all Canadians, as working with refugees to achieve their goals “allows Canada to share in the rewards of the knowledge, skills and ambition that refugees bring with them.”

‘This is our home now’
John G. Stackhouse, a Professor at Crandall University in New Brunswick, reminds us that Hyndman and Hynie’s humanitarian approach is one that should be shared by the church. In a blog post entitled, “What it Takes to Welcome the Stranger,” he urges “realistic expectations [from Canadians supporting refugees], cautious hopes, and firm determination to do right by everyone involved, newcomers and welcomers alike.” He reminds Christians that our faith “teaches that human beings are created in God’s image and as such are loved by God, but also that those people who give their lives to God in faith are adopted as children into the divine family . . . And that adoption, wonderful as it is at the beginning and glorious as it will be at the end, requires an intermediate stage (known as ‘the rest of your life’) of learning how to be a member of that family. That means a seemingly endless round of good days and bad days, ups and downs, delights and disappointments, successes and struggles.”

In the midst of these ups and downs, Hanan remains optimistic. Despite the trauma of her past and her anxieties for the future, her resilience echoes that of refugees across the world. She looks over at her son, who is flourishing in school and has a diverse group of friends, and smiles. “There are difficulties,” she says, “but this is our home now, and I have great hope for what’s ahead.” 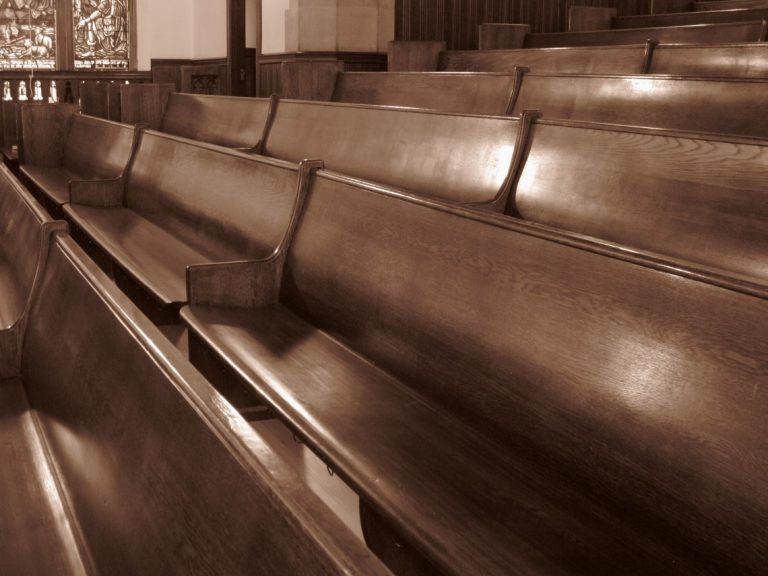 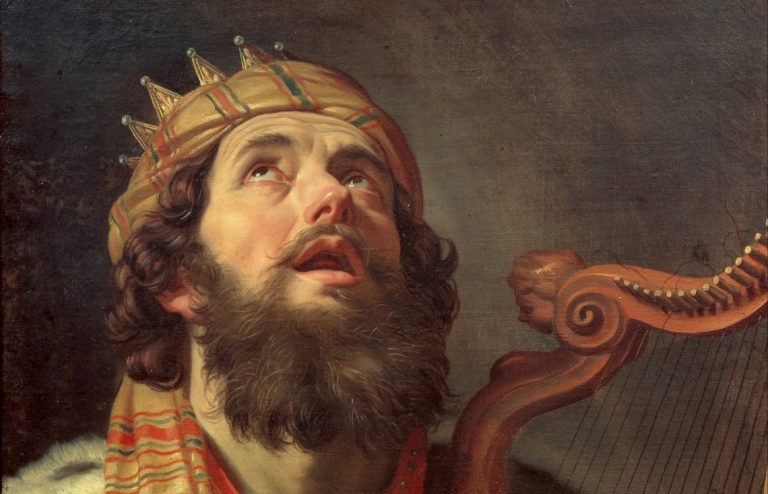 What is new for me about praying to God as Abba, our loving Father, is that as God’s adopted children we are free, even able to be frisky, in our thanksgiving, petitions, confession, vow, disappointments and praise, because the Holy Spirit as our defense lawyer and counselor will tie up the loose, unsanctified ends of our prayers (Rom. 8:26-27). Yes, childlike prayer is as serious as exorcism, but we children are not responsible for saving the world. 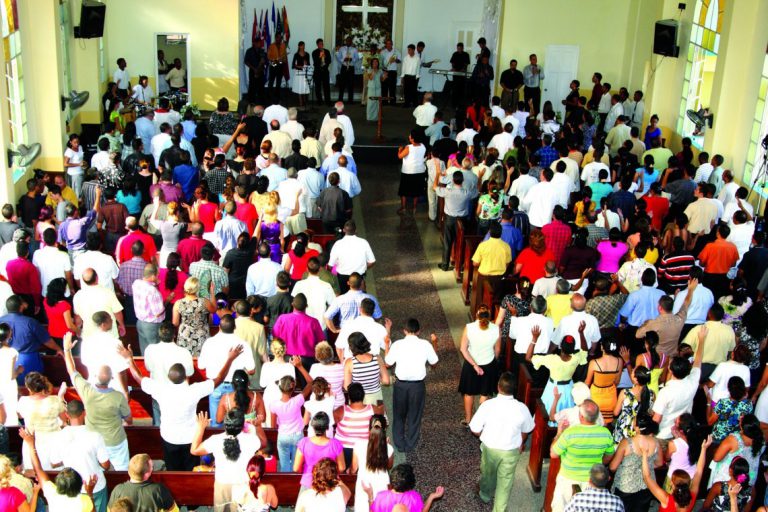 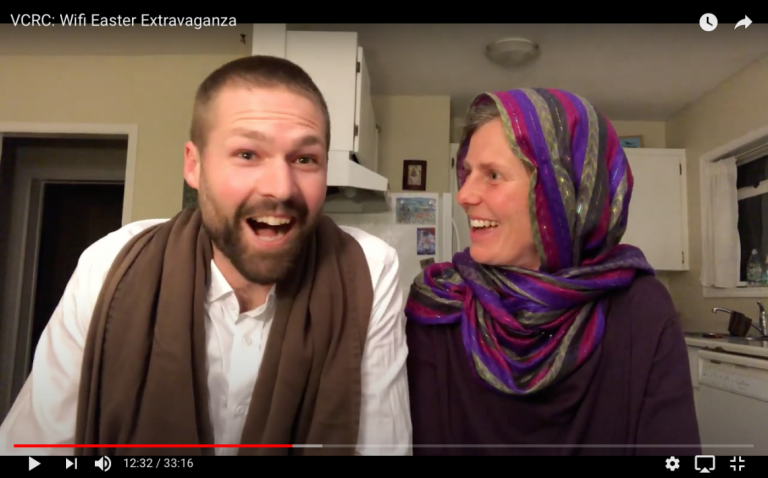 Critiquing preachers and worship styles has long been a post-church pattern for congregants. Some Sunday mornings, our tongues are quicker to question than to urge empathy and understanding for those who lead us in worship. Perhaps the move to critique is quicker these days as we come to church through emails and gather around screens. Are we tempted to forget that these are uncharted waters for the very real people who are working hard to pivot our fellowship from in-person to online? 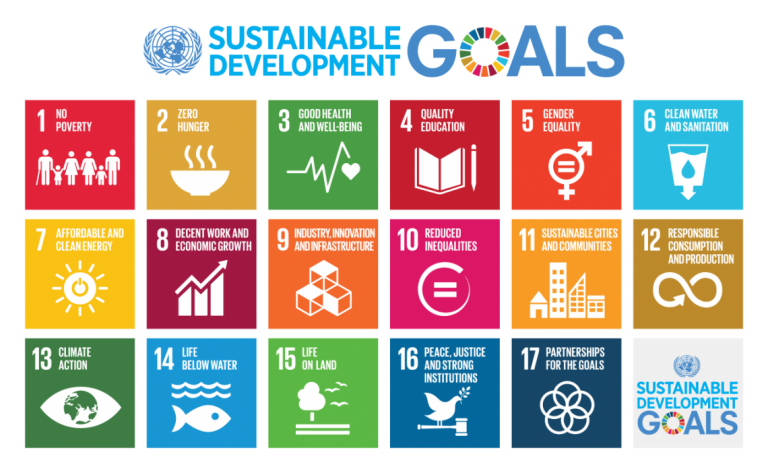 Once, there were no corporations. In fact, in European nations prior to the 17th century, there were exactly zero legally recognized associations whose express purpose was to make profit for their shareholders. 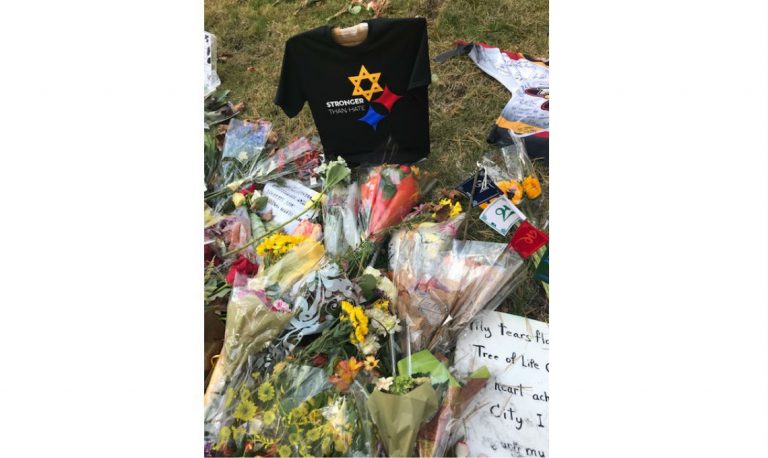