I love trivia: pub trivia, Jeopardy, trivia board games. So of course I got in on a top trivia trend: HQ Trivia, a smartphone app that draws, at times, more than one million players to live games so they can compete for cash prizes. As the audience grows, the value of the prizes has been growing too.

Very few of these players actually win, though. In the 12-question contest, there are frequently several “savage questions” that knock out the majority of the remaining players until only a small percentage of them get all of the questions correct. So what keeps people like me playing, even though I’ve never gotten past question nine?

Jaya Saxena, writing for GQ, hypothesizes that people like having a use for knowledge that they often consider “useless,” especially after a lot of formal education emphasizes knowing a little bit about everything (the key to being good at trivia). I think she’s onto something. I love when I absolutely know the answer to something because of my life and educational experience. What Saxena doesn’t account for, though, is how many people enjoy trivia games when they lose and get things wrong.

One thing I think she’s missing is the joy of learning. I love discovering more about the amazing things in God’s creation, and the creative things that people – creating in the image of their creator – come up with. Did you know that moray eels have a second set of jaws that come out of their throat? Did you know that the current Wimbledon trophy replaced the original because it was more friendly to colour television? Trivia, especially when I get it wrong, encourages me to return to the sense of wonder and delight for the world that learning gives me.

Trivia is also frequently a place where people can work together and gain from each other’s strengths and experiences. Trivia HQ host Scott Rogowsky told Money that the best way to win is to play with people of different ages – like journalist Dan Rather, who won playing with his daughter and grandson. Trivia games often create opportunities for people of different ages, interests, and experiences to shine and to be surprised and impressed with each other. I appreciate a lot of things about my friends, but sometimes a trivia game reveals something about them I might not have known otherwise.

By definition, trivia covers things that are of little value or importance. But sometimes the stuff I learn that is obscure or weird or not particularly useful to my everyday life is still valuable. It reveals the astonishing details of God’s creation and of the care and attention that people put into learning about it and making new things. It reminds me of the last few chapters of Job, where God describes, in poetic detail, the animals and plants he has made.

Even as I try to master trivia, there’s always more to learn. It’s humbling to realize how complex and full of wonders the world is, and it points me back to the source of all that creativity: the God who made us, in his image, alongside so many other weird, cool, detailed parts of the world.

This article originally appeared on ThinkChristian.com and is re-printed with permission. 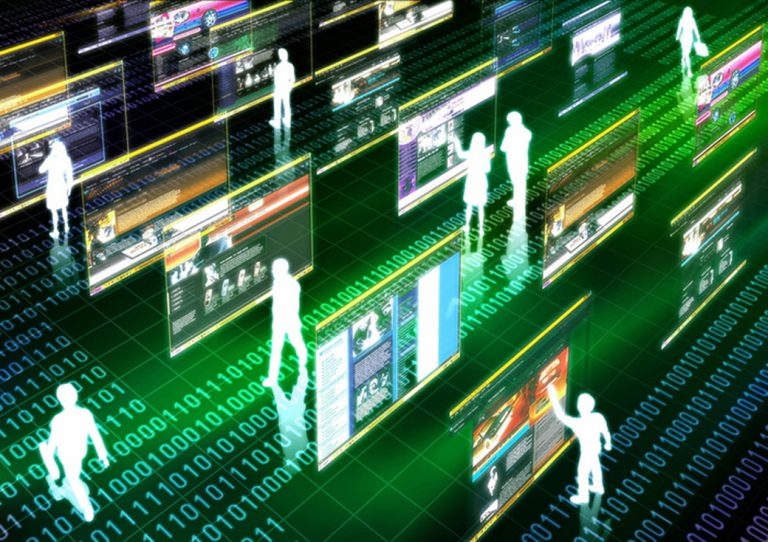 Digital devices can lure us away from the physical people and places around us. 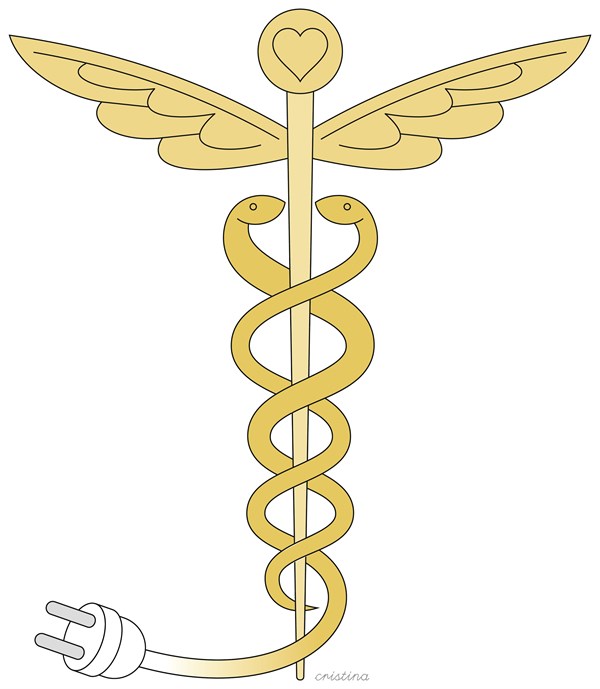 We all know the power of language within public debates. In such debates, most participants will use language that aligns their point of view with that of the wider culture. And most will try to distance themselves, lexically, from attitudes and actions that have negative connotations. 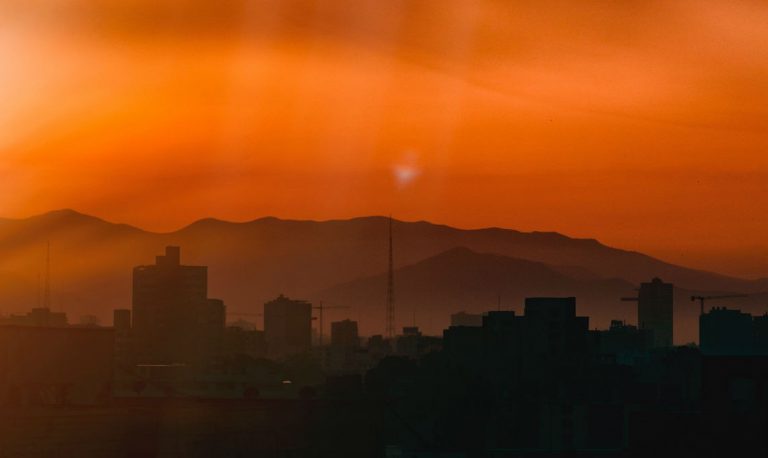 In the Old Testament book of Jeremiah, there is a prophecy that directly connects God’s actions in the cosmos to God’s actions toward his people. 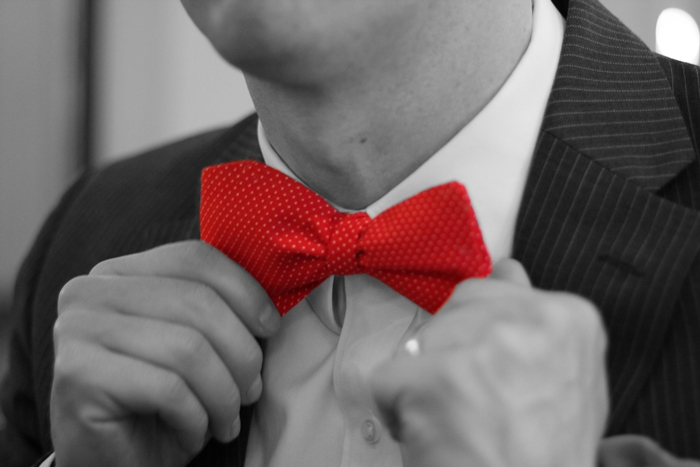 It was one thing to mess with a pension plan; the Prince of Darkness was something else. “Yeah, I know who you are,” he said. “But I know the rules, too. I didn’t ask for this, so I don’t have to take it.” 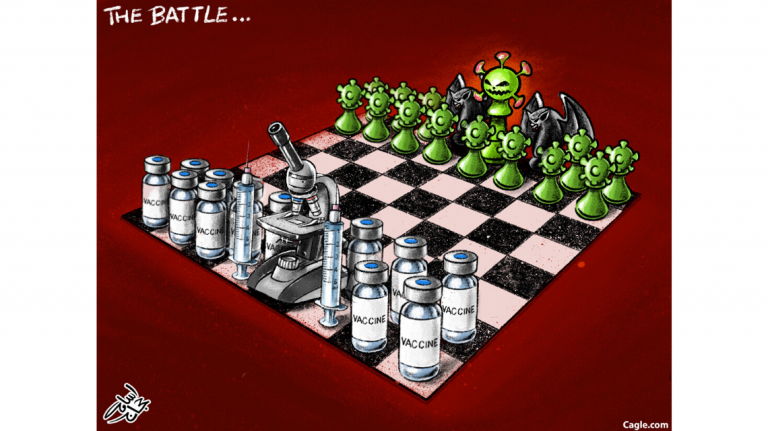 At the beginning of the Bible, God asks man to name all the animals. As a child, I had visions of the mammals I knew lining up and being given a name by Adam. This task continues today as scientists discover new forms of life – not just plants and animals but many more levels of complexity. We are living through one of these complexities right now, involving a small entity called a virus (SARS-CoV-2) that has upended all our lives with the COVID-19 disease. 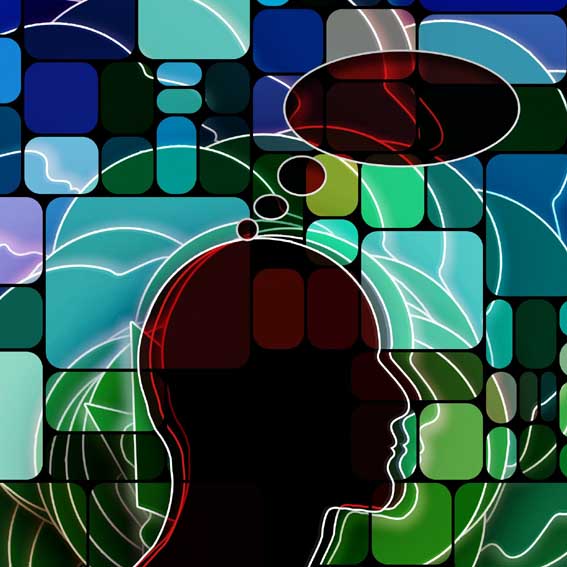 Another way to look at this is that extroverts need external stimulation to keep their brains engaged; introverts’ brains are constantly engaged, so they need external quiet to manage the stimulation. Laney claims that about one third of the population is introverted, putting us in the notable minority.