Trevor Noah was born in South Africa to a black Xhosa mother and a white Swiss father. Under apartheid’s rule, his birth was a crime, a violation of the 1927 Immorality Act which prohibited “illicit carnal intercourse between Europeans and natives and other acts in relation thereto.”

Noah explains the so-called “logic” behind that law: “In any society based on institutionalized racism, race-mixing doesn’t merely challenge the system as unjust, it reveals the system as unsustainable and incoherent. Race-mixing proves that races can mix – and in a lot of cases, want to mix. Because a mixed person embodies that rebuke to the logic of the system, race-mixing becomes a crime worse than treason.”

Noah credits his mother and her devout Christian faith for helping him become the man he is today, an accomplished comedian and writer. On numerous occasions after apartheid was dismantled and violence broke out, Noah and his mother found themselves trapped in dangerous situations. But his mother was fearless and constantly came back to the phrase that she lived by, “If God is with me, who can be against me?” Though Noah doesn’t embrace his mother’s Christian faith, he nevertheless admires its depth and power.

Noah’s stories about his childhood give an insider’s view of the absurdity and evil of apartheid. As a mixed child, Noah was given preferential treatment even within his own family amongst cousins, aunts and uncles, and grandparents. At the same time, he was forced to stay indoors so that his mixed lineage would not be reported.

As Noah matured, his mother instilled in him a love of reading. She had one goal – to free his mind. Because of the school system’s deficiencies, she did all she could to give her son a head start. Every day she expected him to read a Psalm and then she would quiz him on it. In time, Noah realized that “my mom did what school didn’t. She taught me how to think.”

Noah’s insights throughout this painful, yet also very funny, memoir reflect not only his personal desire for justice and humane treatment, but his longing that all races receive equal treatment. He repeatedly pokes, jabs and assaults apartheid and exposes it for the crime against humanity it was. He spells out how apartheid “convinced every group that it was because of the other race that they didn’t get into the club. It’s basically the bouncer at the door telling you, ‘We can’t let you in because of your friend Darren and his ugly shoes.’ So you look at Darren and say, ‘Screw you, Black Darren. You’re holding me back.’ Then when Darren goes up, the bouncer says, “No, it’s actually your friend Sizwe and his weird hair.’ So Darren says, ‘Screw you, Sizwe,’ and now everyone hates everyone. But the truth is that none of you were ever getting into that club.”

Though many of the stories in Born a Crime reflect the brokenness of our sinful world, it also contains stories of faith, love and hope, where gospel light shines through. The memoir also dramatically portrays the influence that a Christian parent can have on a child’s life, even in difficult circumstances. 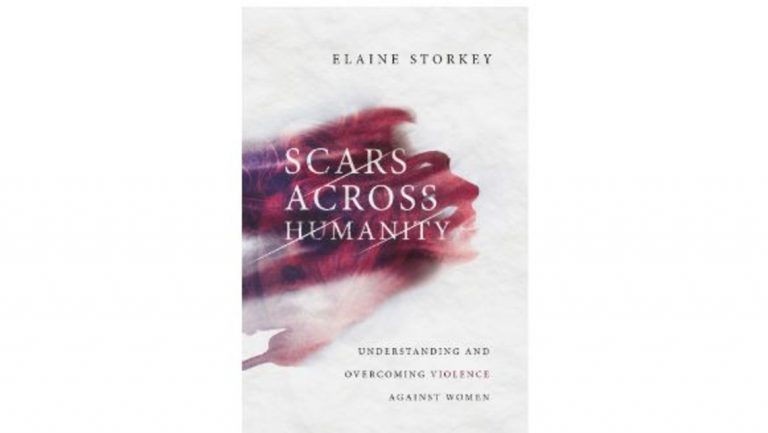 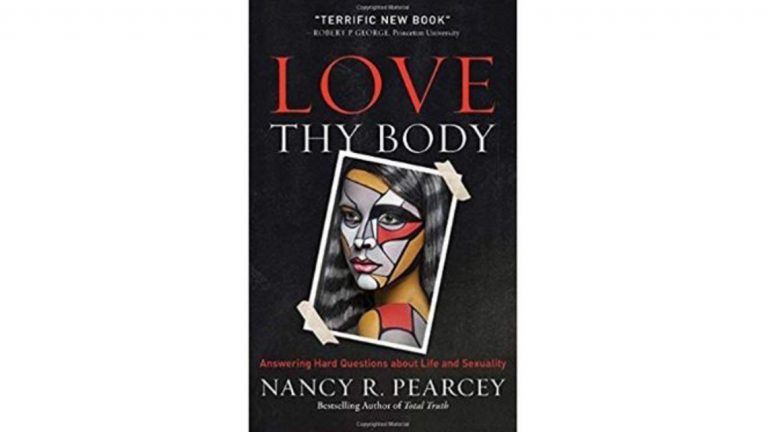 According to author Nancy Pearcey, “human life and sexuality have become the watershed moral issues of our age.” In this astute analysis of these moral issues, Pearcey – co-author with Chuck Colson of How Now Shall We Live? – looks beyond the latest media reports to the “real action” below the surface of things. 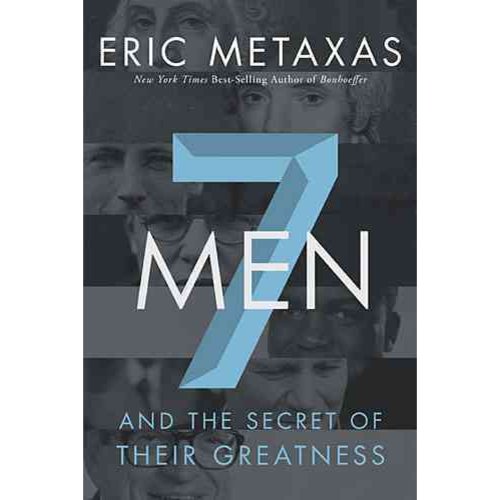 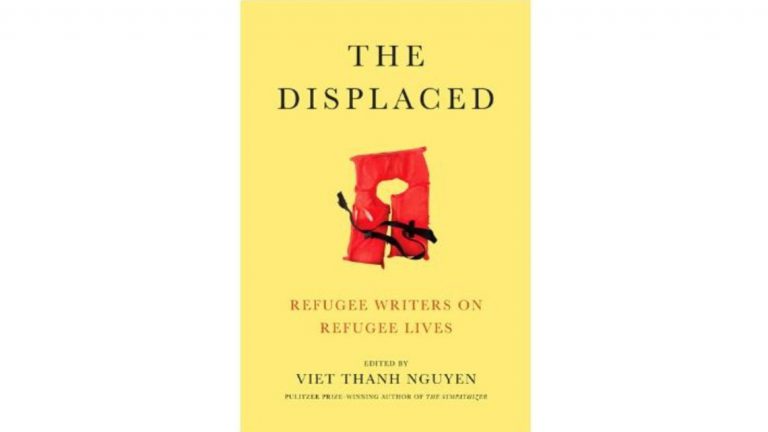 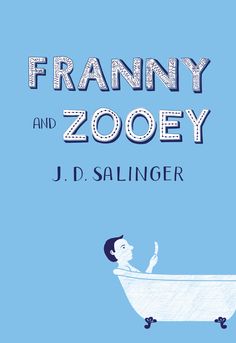 What does Christian faith look like in the midst of emotional collapse? I don’t mean how it looks to friends and co-workers from the outside. The question I’m asking is what Christian faith looks (or feels) like on the inside for someone who wrestles with a turbulent psychology due to mental illness. 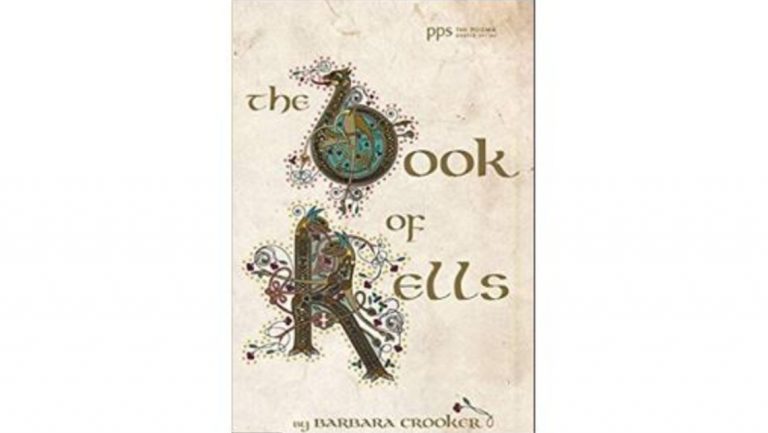 Barbara Crooker’s newest work, The Book of Kells, braves overtly Christian topics and fresh poetic forms with the confidence that comes from a sure and supple imagination. Meditating on the medieval manuscript, a treasure of Christian iconography, Crooker excavates ancient truths that provoke our modern sensibility.