Educated, an autobiographical work by Tara Westover, challenges the reader to consider just what being educated means. Since the author triumphs over cultural or intellectual poverty and familial dysfunction, it is likely to garner comparisons to non-fiction works such as Hillbilly Elegy or the The Glass Castle. The major hurdle in this case is the willful ignorance of Westover’s Mormon, survivalist parents. Tolstoy’s observation that “Happy families are all alike; every unhappy family is unhappy in its own way,” is borne out as the fascinating narrative unfolds.

The seven Westover children live a somewhat unfettered existence at the foot of a mountain in Idaho called Buck’s Peak. They don’t go to school. Most of them don’t have birth certificates and none of them have medical records of any kind. They are free to ride their horses up into the snowy summit as long as they aren’t tasked with helping Mom process the tinctures that comprise her non-traditional pharmacy or help Dad maintain the scrapyard. What goes on in the scrapyard could provide safety film makers with reels of negative examples. In fact, genuine tragedies and life altering injures occur there.

The family’s unconventional, risky life is shaped by the patriarch’s extreme religious and political beliefs. Fuel, food and weapons are stockpiled in anticipation of an impending Y2k apocalypse. Fellow Mormons are referred to as “Gentiles” because their orthodoxy is called into question. Genuinely abusive behaviour is overlooked in the name of enforcing “decency.”

Tara’s fleeting encounters with music, theatre, and ultimately her determination to get educated open up another world to her. As she tries to grab hold of what’s best in two different worlds her writing is moving, engaging, inspiring and fair-minded. What’s best about being educated can be found in her book. 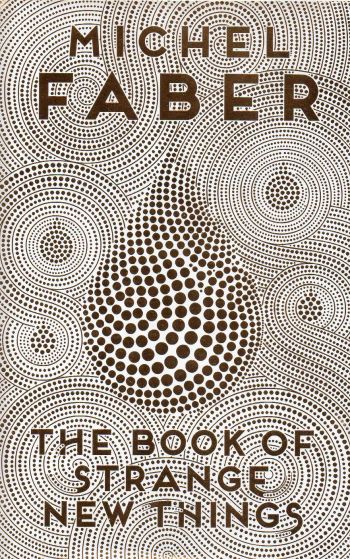 In a world where Christ believers are routinely castigated by skilled polemicists, respected scientists and internet trolls alike it is refreshing to happen upon a serious novel that treats Christian concerns with respect, intellect and a certain level of affection. Michel Faber’s The Book of Strange New Things is that sort of work. At the very least, the promise in the premise is pregnant with possibilities. 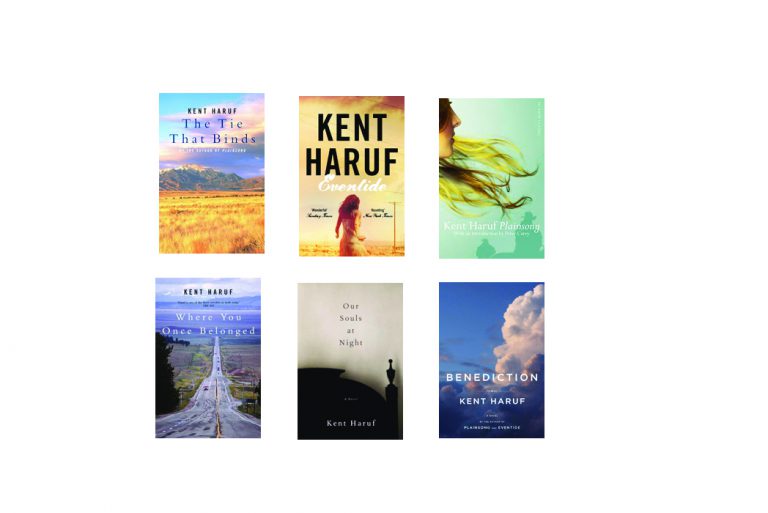 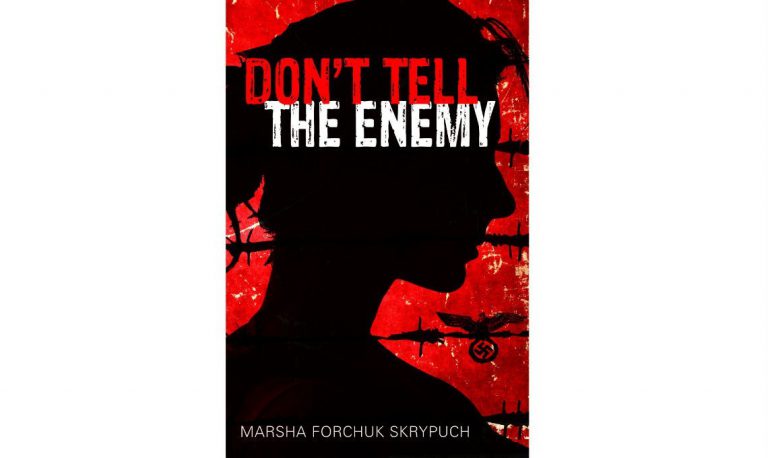 In the opening chapter of this juvenile novel based on a true story, 12-year-old Krystia and her family celebrate on June 28, 1941 in Viteretz, Ukraine, as advancing German forces push out the Soviet army. But what seems like a new beginning is anything but that. The Germans – Nazis – quickly show their true colours.

In his new book The Tech-Wise Family, Andy Crouch writes “if there is one word that sums up how many of us feel about technology and family life, it’s Help!” 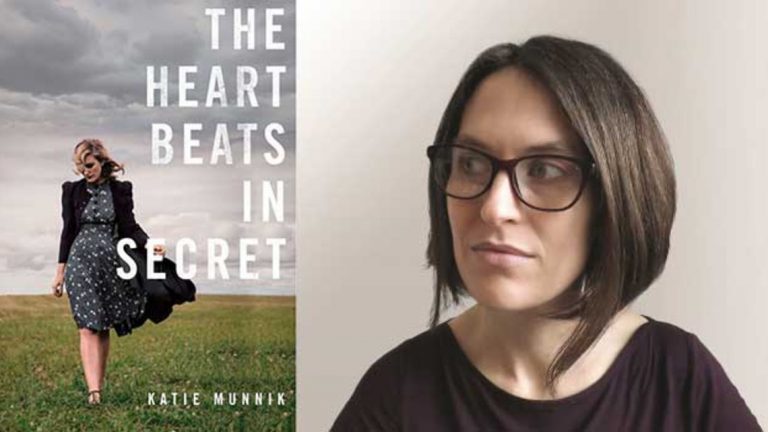 Katie Munnik’s first novel is a compelling debut. Spanning wilderness settings from Scotland to Canada, the narrative laces the history of three generations of women, exploring motherhood from WWII to the present. 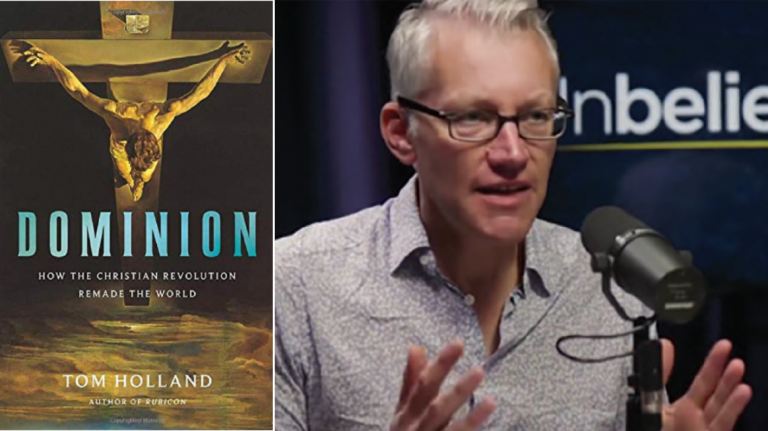 There are many articulate explicators and defenders of the intellectual and moral legacy of Christianity in the modern world. Writers like David Bentley Hart, Larry Siedentop and Charles Taylor are incredibly erudite and persuasive, yet their books do not easily fit into the category of leisure reading, given their need for full consciousness, uninterrupted focus, and ready access to dictionaries.