In the 6th and 8th Fast and Furious films, the core group of characters sit down for a meal after long periods of tribulation. The leader of the group, who throughout the series repeatedly refers to his compatriots as family, asks for a blessing as they all hold hands and close their eyes in prayer. For one of the most successful blockbuster action franchises in modern memory, I’m always astounded by how spiritually in tune these films are, given their excessive focus on action and violence.

Josh Larsen’s forthcoming book Movies are Prayers can help us reconcile not just the easy parts of secular films into our faith, but the more difficult parts as well. Larsen convincingly makes his case that cinema does not escape God’s dominion, even in its most commercial and profane expressions. He describes different forms of prayer such as Praise, Lament, Reconciliation, Obedience, Contemplation and Joy and couples them with films that help us understand how our prayers can be focused by those films. These include popular favourites like Field of Dreams and It’s a Wonderful Life, as well as controversial classics like Taxi Driver and A Nightmare on Elm Street.

Larsen’s book is remarkable in how it never relies too much on any of the technical language he is obviously familiar with. Larsen could easily run circles around all our heads in the heights of theological and cinematic jargon. Instead he strikes an impressive balance between accessibility and expertise, citing theologians and drawing on technical and aesthetic aspects of filmmaking in his discussions. His prose is easy to read as a whole – you could read through the book in a day or two. But it also lends itself to study and practice – you could watch each film he reviews as you make your way through chapter by chapter.

Larsen also could have ignored all of that and focus just on family – friendly films ready for coffee time after church, or films with easy biblical parallels ready for Bible study. Many other books on faith and films are focused practically, noting ideal Bible verses and questions for leading discussions with a congregation. Larsen’s book, while it could be useful in those discussions, is not just focused on those ends. Instead, Larsen treats filmgoing as a kind of spiritual discipline – a task as important to contemporary Christians as fasting and keeping the Sabbath. And just as those disciplines require more than just the action, Larsen guides you through the book to understand how we can use film as prayer.

For me, images in the Fast and Furious films offer excellent entries in the kind of practice Larsen outlines. They encourage prayers of praise for beauty and transcendence, as the heroes drive a car across three sky scrapers in Abu Dhabi. We also find prayerful reflection on the nature of reconciliation, when in the 6th film, Vin Diesel’s Dom jumps out of his car during a freeway chase to catch his wife in mid-air, unsure of on what safe ground they would land. Most impactful for me are those moments of communion where all the chaos, pain and loss experienced in the action slips away for forgiveness, solace and reflection. These films are filled with the visual effects extravaganza that makes action movies so enticing, but they are contextualized with real emotions and real relationships that, if we let them, direct us back to God’s grace and power.

Most importantly, Larsen’s book pushes back against the attitude that treats films as mere escapism. Both here and in Filmspotting, the weekly podcast he co-hosts, Larsen doesn't approach films as an opportunity to films as an opportunity to turn off our brains and enjoy the ride. Instead, by imagining film as prayer and the theatre as a sanctuary, he’s created a guide for us to engage films, especially ones that may not seem to fit neatly into our worldview. Films that show pain and anger can be expressions of yearning for God. Films that show trial and tribulation can be an invitation for confession and reconciliation. Films that show the world’s beauty can be a source of praise and joy. Movies can be prayers that help us understand a world that increasingly feels alienated from our Christian perspective. For that, thanks be to God. 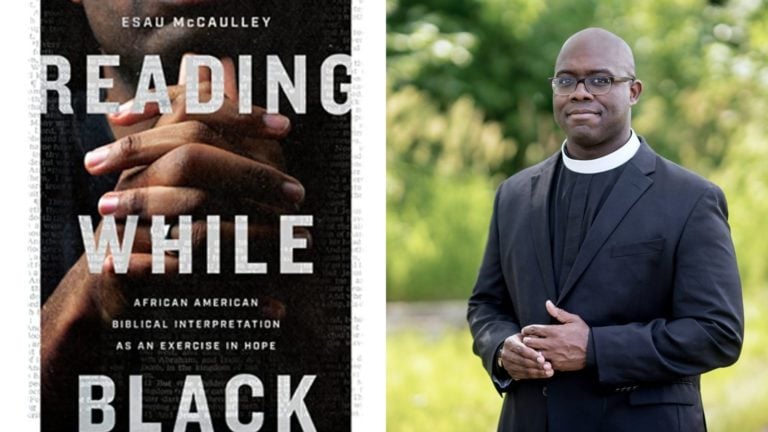 Rev. Dr. Esau McCaulley is an assistant professor of New Testament at Wheaton College, a priest in the Anglican Church of North America, and a contributing opinion writer for the New York Times. He has served in a number of professional and cultural contexts throughout his academic and ministerial careers. Rev. McCaulley’s ecclesiastical experiences include…

Two families – one British Canadian and one Japanese Canadian – are brought together although their ethnic communities are at war with each other. This book is more a memoir than a novel, as it recounts the true story of Sakamoto’s grandparents’ lives. On one hand, his British Canadian maternal grandfather Ralph MacLean – a Canadian soldier in the Pacific during World War II – was brutally treated by the Japanese, both in a horrendous battle and then in a frighteningly cruel concentration camp during World War II. 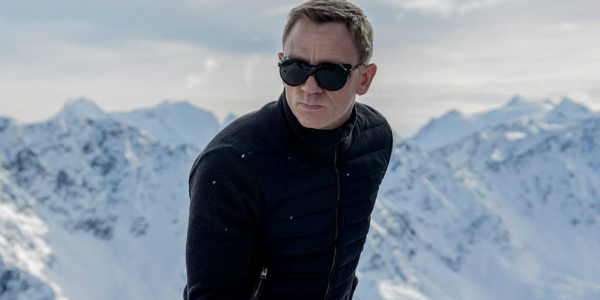 James Bond drinks a dirty martini in Spectre, the latest (and 26th) instalment of the enduring spy franchise. It’s a welcome change from his usual, famous tipple: the vodka martini, shaken, not stirred. 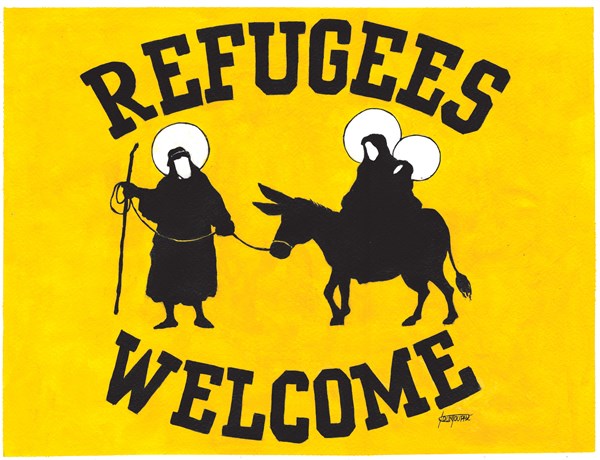 In this masterfully crafted young adult novel, author Alan Gratz weaves together the fictional stories of three young teens living in different historical periods who are forced to flee their countries, along with their families, in order to save their lives. 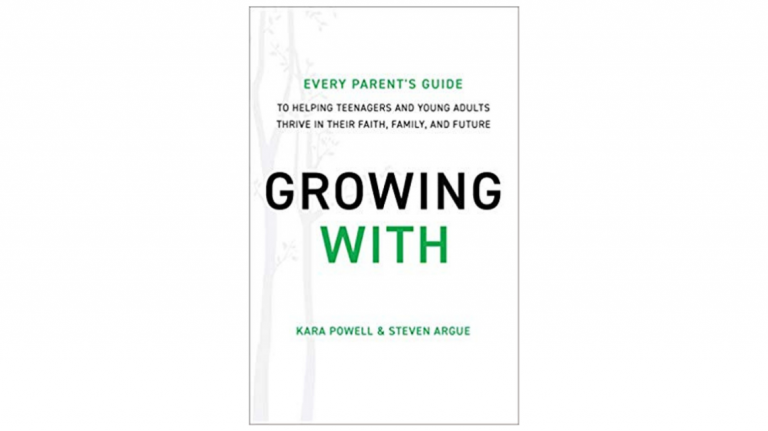 The van Milligens are a doorknife family. I can feel the collective woosh of stirred air as eyebrows all over Canada are being raised. What is a doorknife? It is what we named the butter knife we used to open the door to between our kitchen and garage when the doorknob mechanism stopped working. My husband discovered that we could run a butterknife down the side of the door to release the latch in order to go to the garage. We used this system for three or more years. 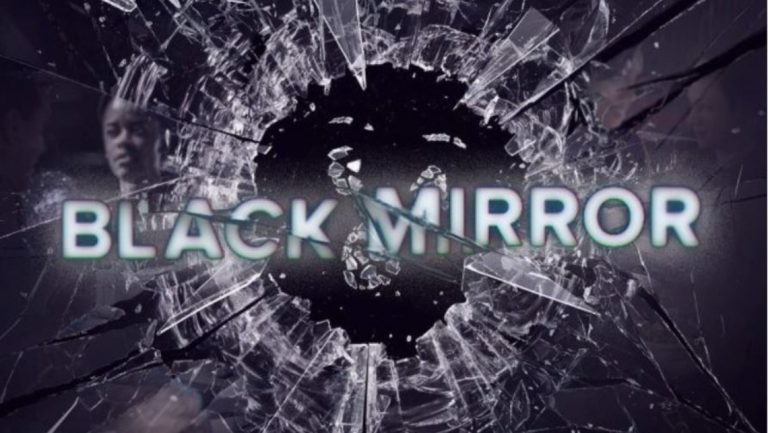 Black Mirror has become that most abject of things – a TV show that we talk about in the past tense even as it airs new episodes.