What does Christianity have to do with education in schools? The mere question seems set to trigger a host of entrenched tensions, well-tested arguments and political postures. It risks launching us into one more round of heated debate about religion and society, and might be more likely to achieve heated reaction than thoughtful reflection. So let’s take the scenic route and see if we can find some different paths to explore.

Imagine the following. You open a secondary school textbook and see the title of chapter seven: The Indian Ocean Tsunami, December 26, 2004. Below the title is a photograph of people fleeing as a huge wave engulfs palm trees. The text below the picture begins: “What is a tsunami? A tsunami is an ocean wave that is generated by a sudden displacement of the ocean floor.” It goes on to mention that “tsunami” is a Japanese word for “harbour wave” and to describe the tsunami that devastated several coastlines in 2004.

If you closed the textbook and took a look at the front cover, what school subject would you expect to see named there? Which class do you think you would be in if you were reading this chapter?

I have asked this question of many groups of teachers in several different countries. People typically guess that the book is for some branch of natural science or geography, or possibly history. Since all of those guesses are wrong, my next question is what led us all to be so confident (even though we were mistaken) that this could not be a mathematics textbook. (For in fact, the page does come from a secondary school mathematics resource.)

Someone usually comments that there are no numbers, which is not quite true – there are numbers in the title, but they are the wrong kind of numbers, dates instead of problems. We do not expect numbers in mathematics books to focus us on a particular time and place in history. Someone else often comments that there are people in the picture, and sure enough we tend not to expect pictures in mathematics textbooks to focus on human beings. Some do not expect there to be pictures at all. Someone may point out that the title and text are wrong – in mathematics textbooks the title should name a mathematical function and the text should not explain Japanese words or the physics of the ocean.

Expectations
What enables us all to “know” (even though we are wrong!) that this tsunami chapter is not from a mathematics textbook? It has a lot to do with what philosopher Charles Taylor calls the “social imaginary,” which is, simply put, the basic ways of imagining how the world works that we share with people around us. In much the same way, you have some ideas in your head about what school textbooks look like, and about what happens and doesn’t happen in mathematics classes. Like the other examples, this is largely a result of when and where you live. School resources have not looked the same across the centuries and across cultures, but as far as your imagination is concerned, all mathematics classrooms are pretty similar, and they are like the ones you have experienced. They are just part of how the world works.

Mandy sat across from me with tears sliding down her cheeks. “I feel like Aaron and I are the only ones in our friend group who are investing in church,” she said. Mandy and Aaron have been married for a few years. They got involved in a church when they were in college and they stayed invested. She made an appointment to talk with me about friends who had drifted from the church. And not because they stopped believing. Because they are disillusioned. 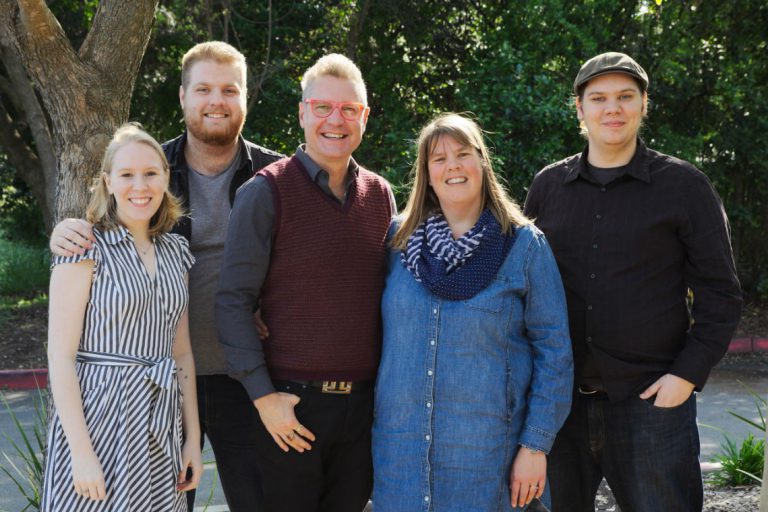 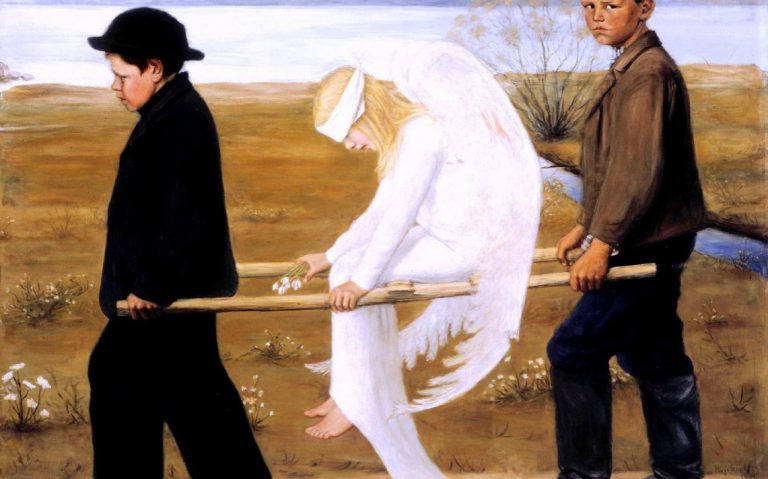 Mary Jo Leddy is a writer, speaker and social activist. In 1975, she became founding editor of Catholic New Times, an independent national newspaper (published from 1976-2006). She is the recipient of several honorary doctorates, the Human Relations Award of the Canadian Council of Christians and Jews (1987) and the Order of Canada (1996).
But Dr. Leddy, author of over 700 articles and six books, is most widely known for the “text” of her life: her advocacy for refugees and the founder (as well as resident) and now Director of the Romero House – a community home for refugees in Toronto. 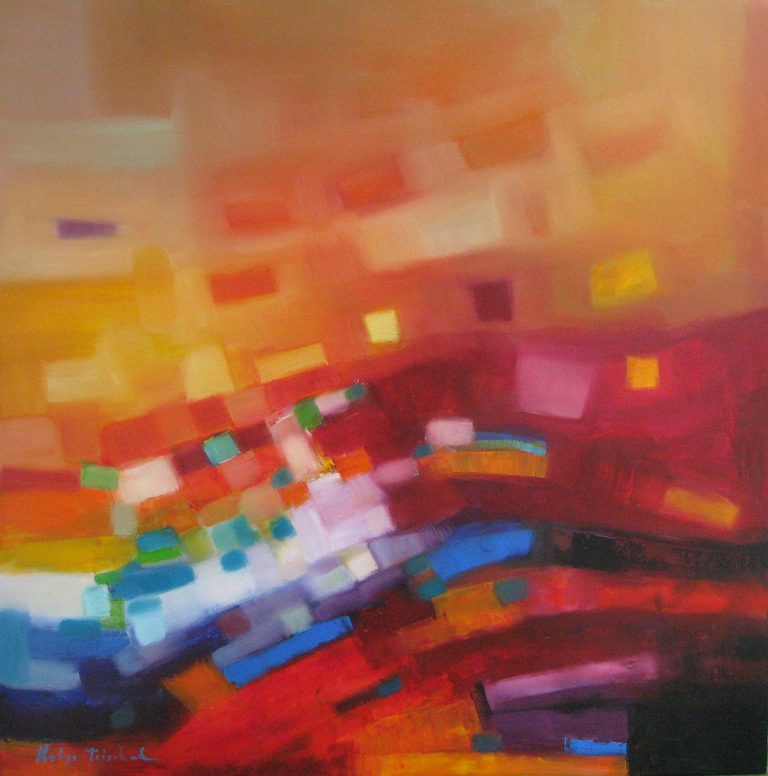 The two articles here are companion pieces to “Raising the pastor-church relationship bar” and “Tell the truth while the pulpit is empty,” both from CC’s November 24, 2014 issue. They are part of our ongoing discussion on church health, particularly between pastors and congregations.
One reader described the first articles as “extremely helpful” in “rapidly changing times.” He photocopied them for 50 members of his church, which anyone is welcome to do with CC material as long as attribution is given. Many of our articles are also available to share at christiancourier.ca.
– Angela Reitsma Bick, Editor 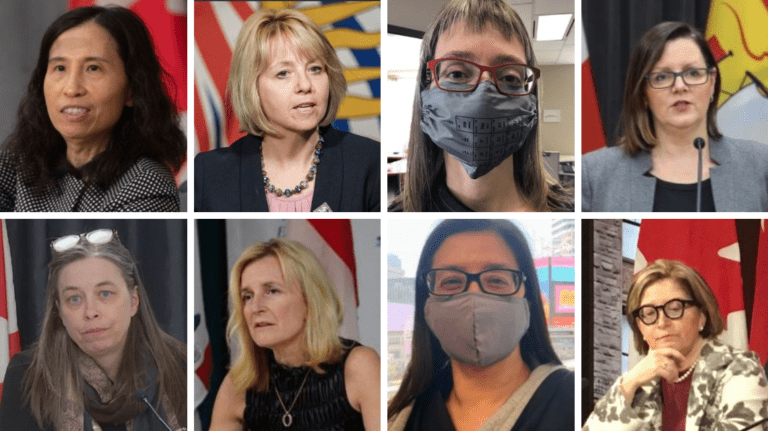 In the early days of the pandemic, governments had to decide: who will speak for us? In 10 key locations across Canada, women serving as public heath officers have taken on those increasingly public roles. “The women we’re seeing on the national stage during the pandemic are being celebrated for both their compassion and their calm under pressure,” write Andrea Gunraj and Jessica Howard from the Canadian Women’s Foundation. 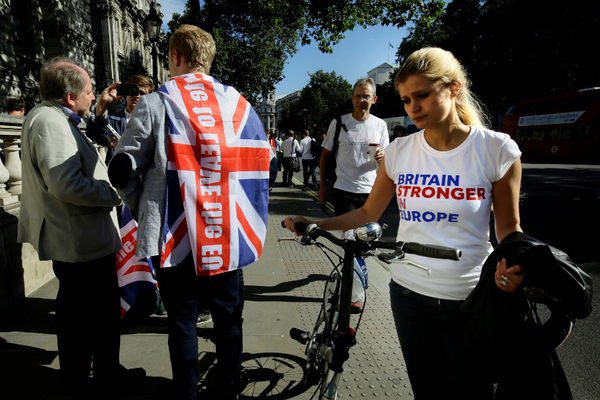 The Brexit result sent shockwaves across North America as well as Europe and other parts of the world.