You go to most writers to see them do the one or two things they do well. To Adam Roberts, you go for the rare spectacle of a writer who does everything well – and most things brilliantly. He seems to write terrific books in approximately the amount of time it takes me to read one. Every few months, it feels like, he takes up a full and difficult new set of ideas, finds the perfect dramatic situation in which to carnate it, and imagines rich, full-blooded characters to live that situation. In an early issue of Neil Gaiman’s classic Sandman comic series, a man is cursed with a superfluity of artistic ideas so profound and urgent that he is driven mad; I would worry about a similar fate befalling Roberts, were it not that, from the social media presence he also somehow finds time to maintain, he appears a perfectly sensible, kindly and cheerful fellow, albeit one excessively given to bad puns.

My original idea for this essay was to try to give readers a sense of Roberts’s excellence by reviewing only those books that he published in the calendar year 2018. At the time I conceived this plan, those works included three full-length novels (two science-fiction, his usual milieu, and one historical); a vivid translation of Virgil’s Eclogues; and an insightful monograph on the Victorian scientific-romance novel. I had to abandon this plan when, unbelievably, and with no fanfare, he announced to the world that he’d also published a Latin translation of Joyce’s Finnegans Wake. (He says he did it as a kind of exercise. When Adam Roberts says “I did this as an exercise,” it’s a little like when a supermodel says she woke up like this.) I have yet to finish the Wake in its original, if heavily hybridized, English, and my Latin is permanently stuck at I-think-I-can-kind-of-read-a-couple-lines-of-Augustine-if-you-give-me-ten-hours level, so I had to tap out at this point. I will not, in fact, be able to cover all of Roberts’s 2018 publications. But I did read Haven, The Black Prince, By the Pricking of Her Thumb, Wodwo Vergil, and Publishing the Science Fiction Canon: The Case of Scientific Romance. And I am driven to say that Adam Roberts’s 2018 would make any other writer’s perfectly respectable career.

By the Pricking of Her Thumb, a sequel to 2017’s The Real-Town Murders, is probably the book out of these five that I’d first recommend to a reader who wants to see the Roberts genius in full effect. Like its predecessor, it’s a science-fiction mystery. A near-future private investigator named Alma is hired by one of the world’s four richest people to investigate which member of this sickening little quartet group – if any – is dead. Roberts, in turn, investigates the nature of capitalism and precarity, as Alma scrambles to keep her dying lover alive in a world of savage inequality. By the end of the book, you will understand money better; you will also understand grief, and the films of Stanley Kubrick. It is a hard little gem.

Roberts is a professor of literature by day, and the Virgil translation and the scholarly monograph make me envy his students. I have never been able to enjoy the Eclogues in English before (as established, I can’t enjoy much of anything in Latin). His idiomatic, loose translation, like Herbert Mason’s Gilgamesh or Christopher Logue’s War Music (a version of the Iliad), gives you not only Vergil’s meaning but some sense of why you should care. Publishing the Science Fiction Canon makes a smart, sharp argument about the relationship between Victorian technology and the popularity of the short proto-SF narratives of writers like Wells, Verne, M.P. Shiel, and others. These books, he shows, were the ideal length for reading on a train, and they often concern themselves with transport, thus confessing their material base, as fiction so often does.

The other two novels – violent dystopian thrillers, one taking place in the future and one in medieval England – show that, in addition to radiating ideas, Roberts is an unflaggingly inventive describer of physical action and physical pain. Action scenes, paradoxically, are the parts of novels I most often find myself skimming, perhaps because physical violence, though it is not distributed equally within society, is equalizing in other ways. When you punch me in the kidneys, it hurts more or less the way it does when I punch you in the kidneys. To the extent that our pains are different, that difference is inaccessible to language, a conservative and consensus-based medium that averages the differences between each of our inaccessibly distinct moment-to-moment sensory experiences into a workable compromise: that colour we see is “blue,” that thing over there is a “table,” our punched kidneys “hurt.” We each process pain differently in the immediate aftermath, of course – our dazed minds each send up their own very particular pictures – but it’s hard for a writer to do justice to these different pictures while still maintaining the speed and efficiency that makes an action scene, well, an action scene. It’s hard, that is, unless the writer is Roberts. In both of these books someone is menaced by a crossbow, or gets hacked to death, or takes an arrow in the shoulder, or finds their guts liquefied by plague, every few pages, and yet he never repeats a metaphor. In particular, Davy, the teenage hero of Haven – an epileptic boy who finds himself targeted by three warring factions in a post-apocalyptic Britain ruined by meteor strikes – spends so much of the book getting snatched by this or that gruff adult, or shifted from this location to that one in a state of post-seizure or post-injury semiconsciousness, that you’d think Roberts would run out of ways to describe the experience. He does not.

Both books are collaborations. Haven takes place in a fictional universe he shares with the writer Dave Hutchinson. The Black Prince is Roberts’s attempt to complete an unwritten Anthony Burgess novel-idea (which Burgess subsequently turned into an unfilmed screenplay) about the great medieval knight Edward of Woodstock, whom Wikipedia cites as a “model of chivalry,” which just means that he was an extremely successful butcher. The novel uses a number of modernist techniques – collage, fragment, and the camera-eye and newspaper-montage styles that John Dos Passos pioneered in his U.S.A. trilogy. These techniques are too old to call “experimental” now, but dropped into the context of a medieval historical novel, they add an appealing oddity of texture. They also allow Roberts to end the novel on a note that seems retrospectively to transform everything we’ve just read.

In his criticism, Roberts has argued that science fiction is an ironic mode; it supposes things that aren’t and in that way makes us wonder why the things that are, well, are. So what is Roberts being ironic about in these books? What I took from his three 2018 novels is a profound skepticism about the category of the hero. The Black Prince, remembered by medieval chroniclers as a parfit gentil knyght, murders thousands while imagining himself led by God. Haven ingeniously sets us up to imagine that poor Davy holds the kind of prophetic superpowers that epileptics so frequently do in novels, if not in life, and then beautifully subverts this expectation. Alma, in Pricking, is a hero, in every meaningful sense, but it’s surprising how little this gets her. In Roberts’s world, there are moral values, but there isn’t always a happy ending, only the consolation of meeting, occasionally, a person who is decent and inventive. It’s a consolation that Roberts’s books themselves provide, quite apart from any characters. 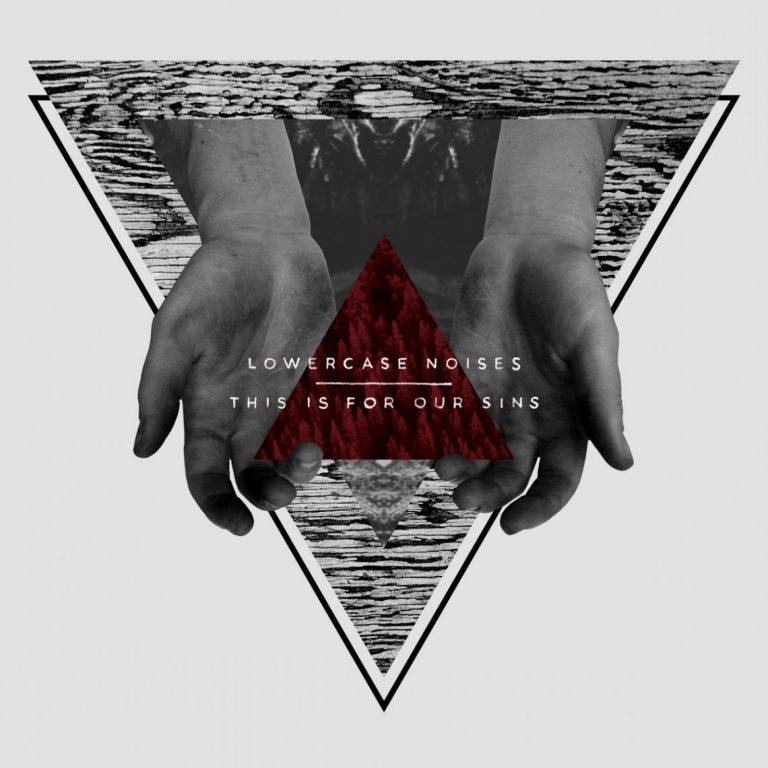 Othling was inspired to write these songs after he read the book Lost in the Taiga, which documents the true story of the Lykovs, a family who, fearing that their lives were threatened on account of their beliefs, fled into the wilderness of southern Siberia. 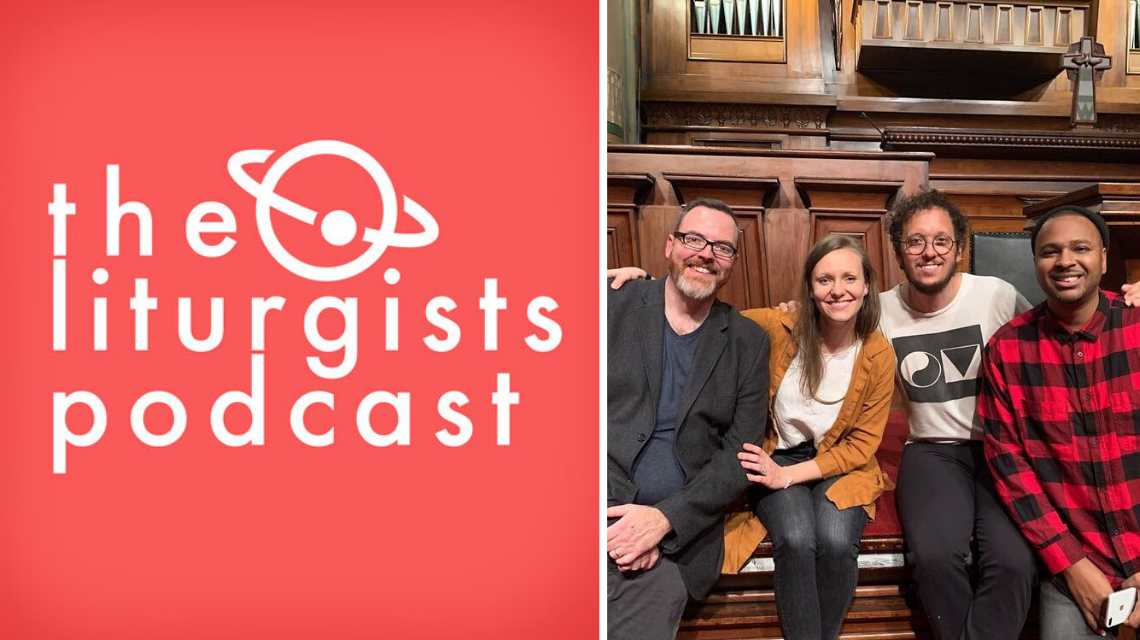 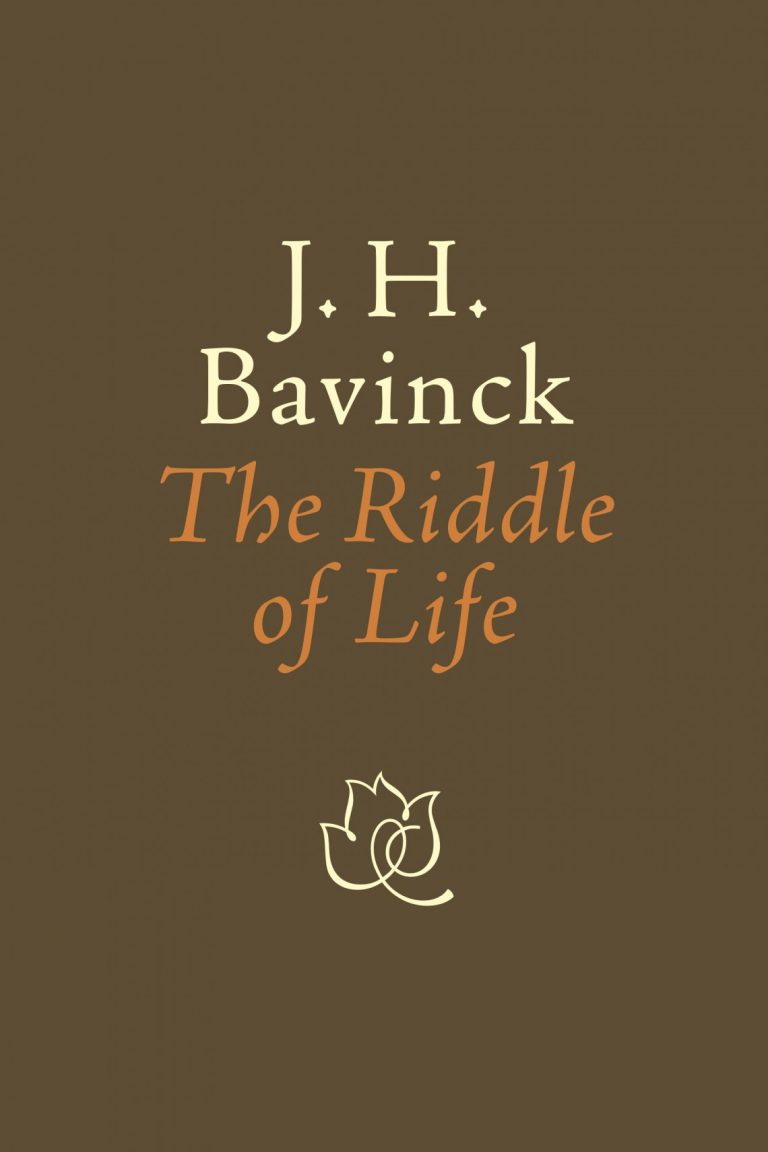 This very readable, 100-page book will be a blessing for everyone who likes to meditate on the nature or meaning of life. 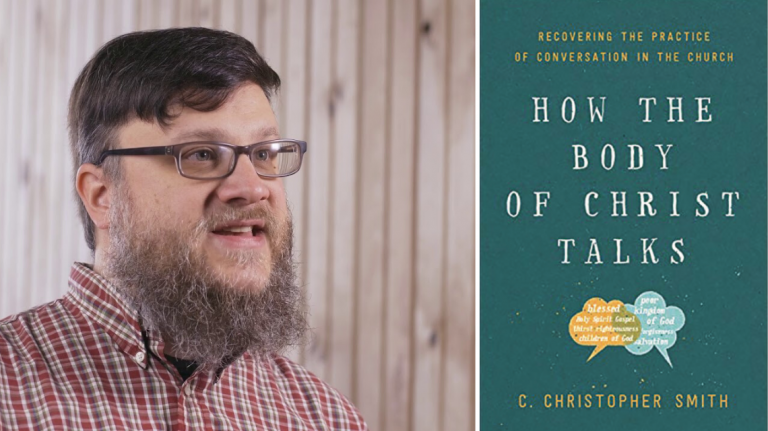 “I love Zoom coffee,” announced a friend with a tone of surprise. “Last Sunday we were in random chat rooms for ‘coffee’ after the church service. I met some wonderful people that I’ve never talked to before, though we’ve been part of the same church for fifteen years. I always had people in my own circle to catch up with after church. Now because of the pandemic lockdown I’m experiencing a bigger church.” 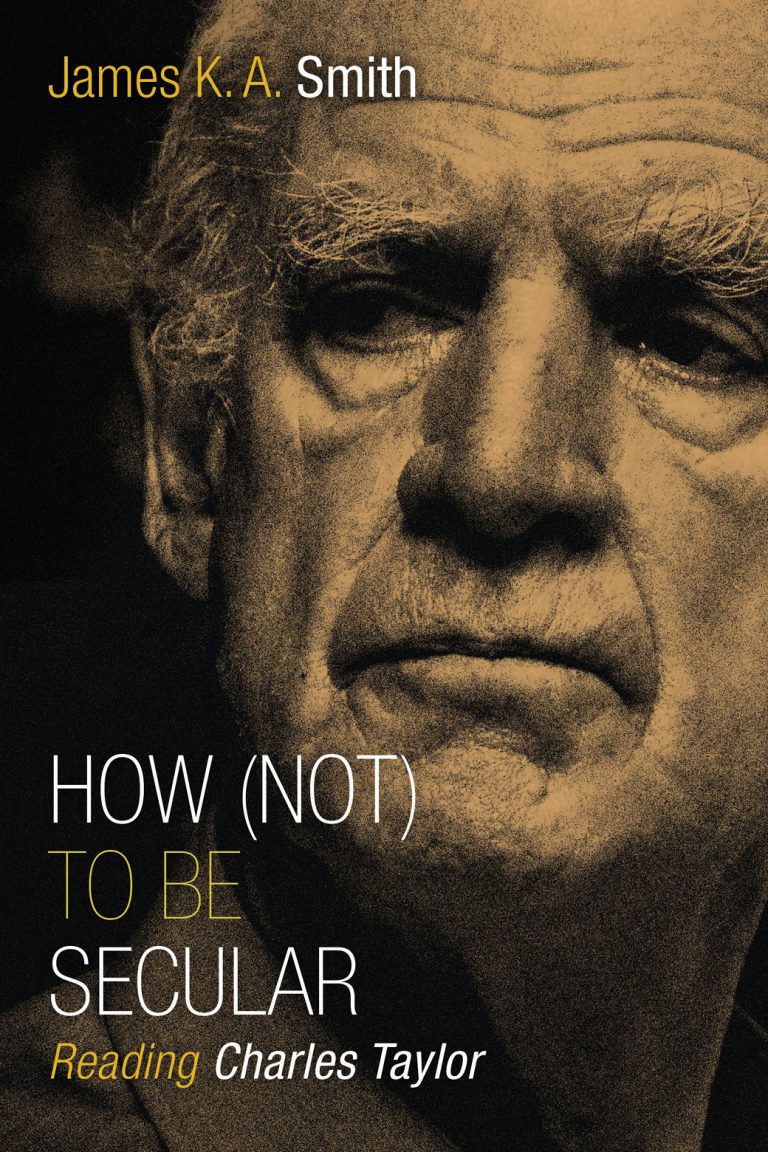 James K.A. Smith believes that Canadian philosopher Charles Taylor offers compelling guidance for people trying to find their way amid “the malaise and cross-pressures and furtive wonder that characterize our secular age.” Yet Taylor’s book, A Secular Age, is so long and dense that many potential readers need assistance to benefit from it. In his award winning, How (Not) to Be Secular, Smith successfully orients us to both Taylor and the secular age he describes. Smith presents Taylor as offering us a map, a narrative and a lexicon for fruitful conversations that hold out our best hope for communion with one another and conversions to Christ.