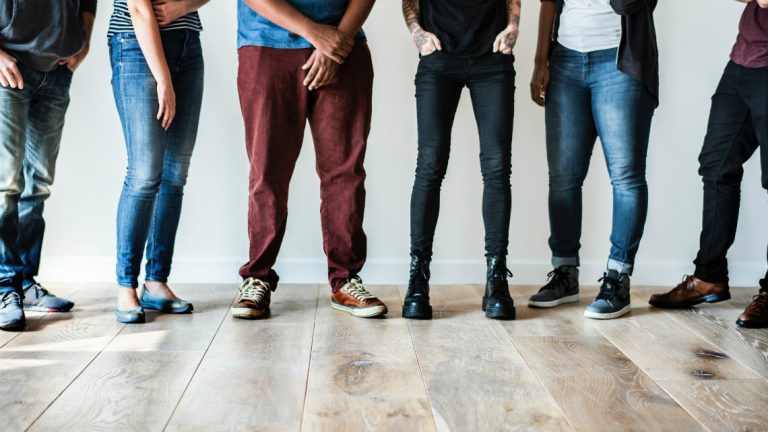 TERRI-LYNNE MCCLINTIC made headlines in 2018, almost 10 years after she was convicted for her role in the 2009 kidnapping, rape and murder of eight-year-old Tori Stafford. She was originally handed a life sentence and sent to Grand Valley Institution, a federal women’s prison in Kitchener, Ont. At the end of 2018, however, it was revealed that McClintic had actually been transferred from Grand Valley to a very different type of prison. As of April of last year, she had been serving out her sentence at Okimaw Ohci Healing Lodge.