A flurry of articles and books these days focus on “saving democracy.” As someone who takes seriously my role as a citizen and a Christian, I am also asking new questions about wise ways to act in the rapidly shape-shifting public spaces in our lives. Last month I suggested some “don’ts”; now some positive steps.

Take the long view
Short-term thinking dominates in the context of a 24-hour news cycle and social media tweets. The major threats to human well-being, however, require making decisions with the next generation in mind – or seven generations, as some indigenous leaders suggest. Today’s decisions will impact our great-grandchildren as well as tomorrow’s stock market index. People of faith can play a significant role by insisting on a longer-term focus and refusing to bow to the gods that demand benefits for me right now.

Question the Questions
How issues are presented shapes public discussion. The same reality, such as people crossing a border, can be presented as a threat to security, creating fear; as an emotional need, fostering compassion; or as a matter of conflicting rights, which requires accommodation by everyone. Reframing an issue can draw attention to aspects that are deliberately hidden in an age of “gotcha,” highly partisan politics. Asking why questions and questions about what is missing are important first steps to wise action that seeks justice for all.

Connect the dots
Simplistic slogans mask the truth more than they provide clarity. Our world is more inter-connected than ever, so real solutions are going to be complex. Reducing poverty, for example, requires more thoughtful solutions than either cutting welfare payments to force “lazy” people to work or protesting a “war on the poor.” Insisting on a full analysis pushes back against the dangerous trend to pretend that an “easy fix” can restore an idealized past or usher in the future of our dreams.

Build bridges, not walls
In the U.S., a movement called Better Angels intentionally brings together “conservatives” and “liberals” in structured dialogues to foster understanding and perhaps movement toward common ground. Perhaps churches can provide spaces for such initiatives. It is sad but true that reducing polarization in itself becomes an important end-goal when “us-them” divides harm the social cohesion we all need. Being agents of reconciliation, as the Bible calls it, may be our calling for a time such as this. 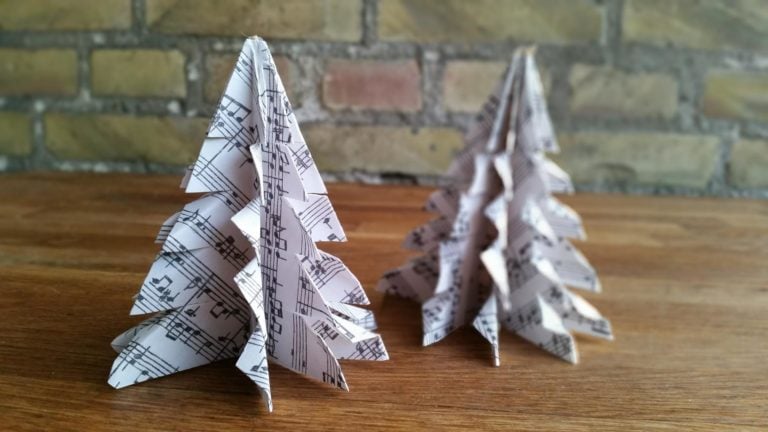 “Let’s pack this Christmas issue, our last of the year, with uplifting content” (Angela Reitsma Bick, CC Editor, in her pre-Christmas email to columnists). I have always had an uneasy relationship with Christmas. Perhaps that stems from my childhood upbringing in a conservative Dutch Canadian Reformed family. We went out of our way to distance… 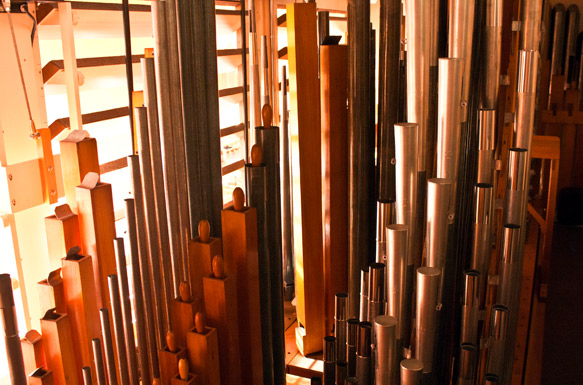 One of the challenges facing churches today is how members can discuss without rancour hot button topics. 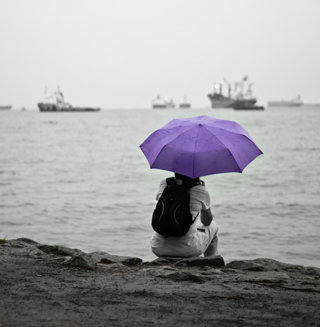 Caring for our families and family well-being in general are without doubt high values in our church culture. A question from a non-Christian advocate for children prompted this second thought about how we promote family values. He asked me, “Why is your church so focused on ‘pelvic’ issues?” 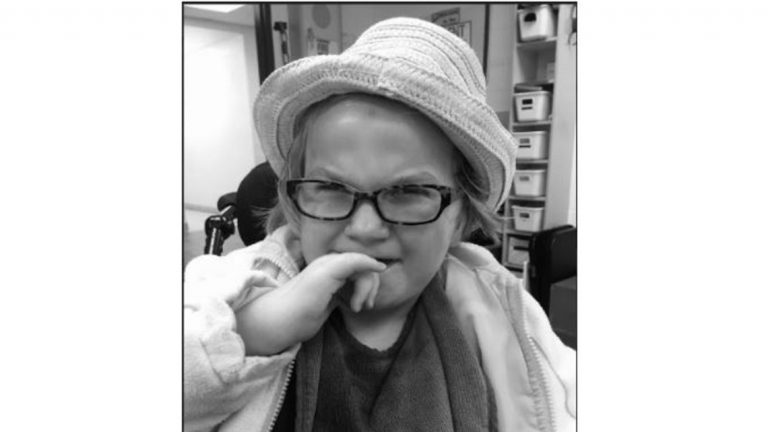 When I first started this column in March 2016, I shared that our Rachel and Janneke were not diagnosed; they were instead referred to as medically fragile with complex care issues. In the columns that followed, I have tried to reference their gifts and strengths before describing that which stretches or disables them (and us). 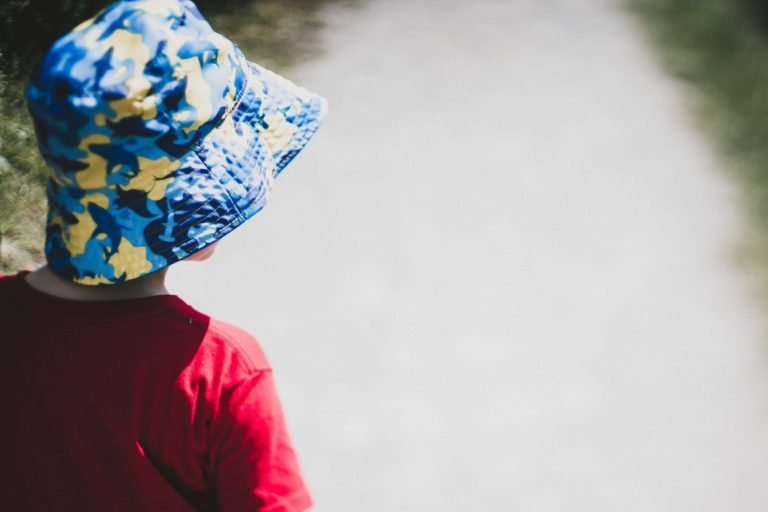 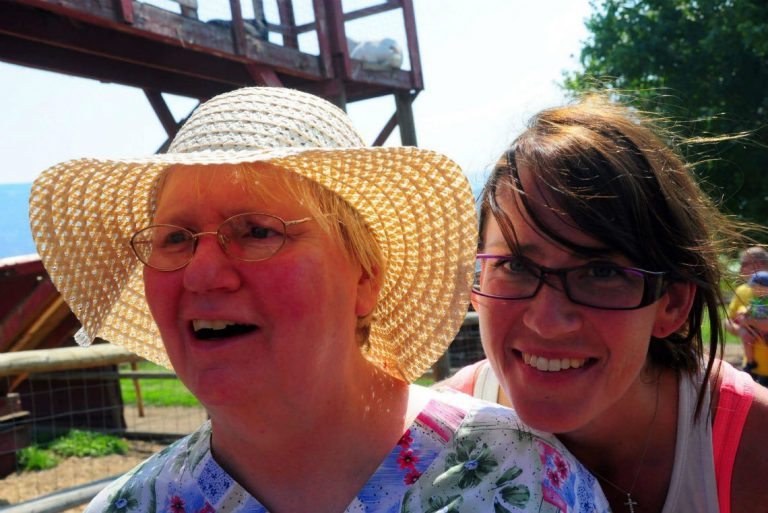 I didn’t let Mum hug me for an entire year when I was eleven.

Now I’d do anything for one of her hugs.