Lately have I loved country music. Growing up, I could barely stand it. For a few reasons I guess, not least of which were some class assumptions; I was a middle class white kid from the suburbs, and through rejecting country music I could be white without being like those white people.

Thankfully, like Ambrose converting a haughty Augustine, Johnny Cash knocked that snotty attitude right out of me in my early 20s. I repented when I first heard Cash’s famed American Recordings, the spare, stripped down records he made with producer Rick Rubin. Masterful stuff, sounding ever ancient and ever new. I had to hear more. I humbly submit that you should, too.

The music is made for the ears, of course, but if you’d like a feast for the eyes as you explore the genre, then I commend to you PBS’s recent documentary on the subject. It’s directed by Ken Burns, who you may know from his similarly epic explorations of the Civil War, jazz, baseball, and the Vietnam war. Burns is a patient storyteller, unfolding country music’s history over eight episodes, each about two hours. Like his previous offerings, it’s a blend of archival photos and footage, interspersed with talking heads from folks who know the style the best. Willie Nelson, Marty Stuart, Loretta Lynn, Merle Haggard, Dolly Parton all lend their insight to the tall tales and the heartbreaking stories that accompany the music.

You’ll learn of the music’s roots as you hear from the Carter Family and Jimmie Rodgers, and witness the taste-making power of radio as the Grand Ole Opry is broadcast across the continent. Bill Monroe brings bluegrass out of the Kentucky mountains, and Hank Williams chronicles heartache like no one else. The slick countrypolitan Nashville sound collides with the gritty Outlaw style. Johnny Cash looms like a large sturdy oak across the episodes. And as he surely knew, there’s no musical genre that’s more Christ-haunted than this one, and Burns makes the funereal, yearning Will the Circle Be Unbroken a leitmotif throughout the series.

“Three chords and the truth” – that’s how songwriter Harlan Howard once described country music. Let this documentary make a believer out of you. 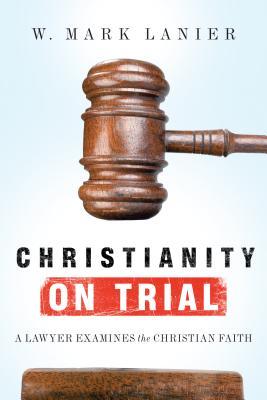 Would this book convince an unbeliever? Well-informed skeptics would likely poke significant holes in his case. The strength of Lanier’s own convictions may sway others. T 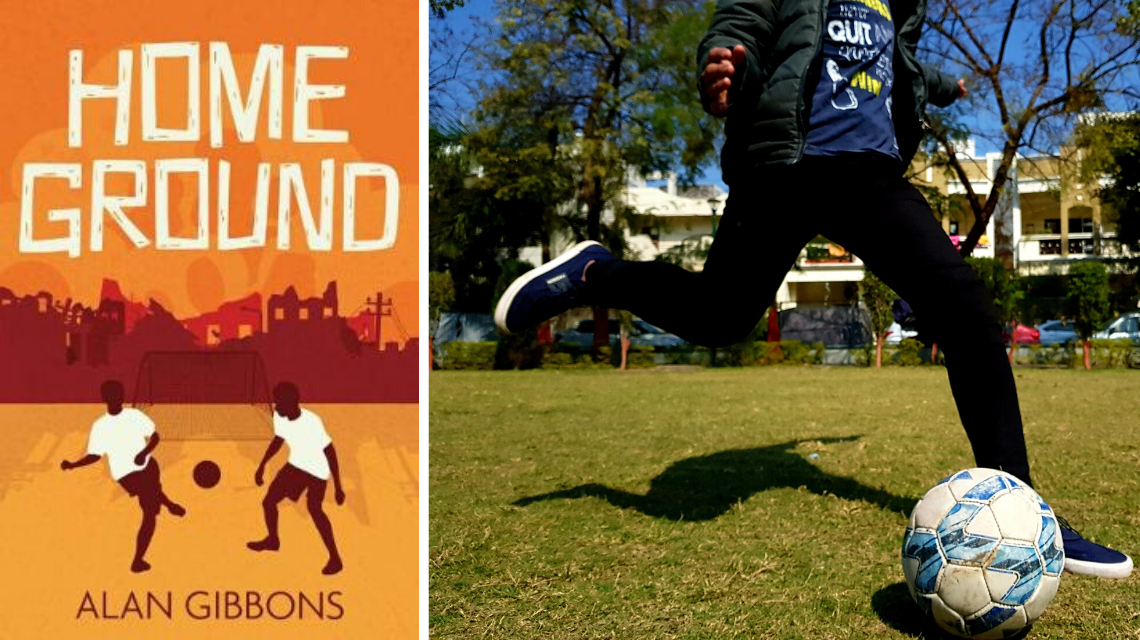 Set in present-day England, Home Ground is part of a series of soccer stories which include pertinent facts for middle school readers. This novella relates the story of a losing soccer team. One of the players, Jordan, is arrogant and refuses to be a team player. He insists that the team’s losses are everyone else’s fault, including Sam’s, one of his teammates. 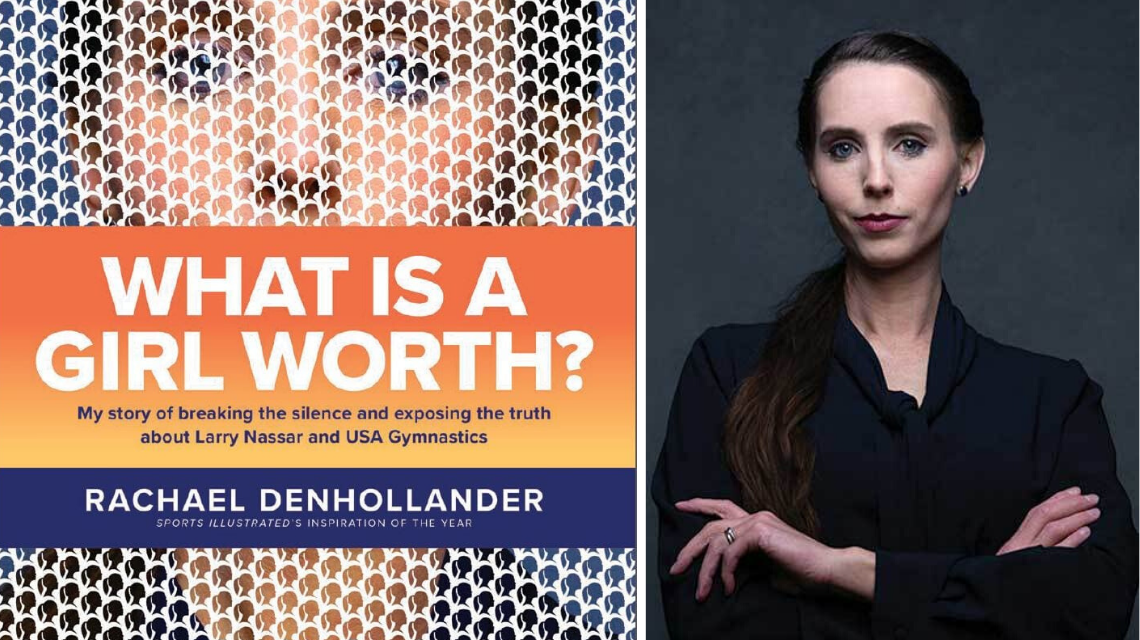 Rarely has the cover of a book haunted me like this one. The tiny profiles of girls in ponytails lined up in rows looked like a protective screen hiding the face of a woman and kept me looking at it before I dared to open the book. Denhollander’s exposé of the abuse and cover-up of Michigan State University osteopath Larry Nassar was familiar so I knew what I would be facing. The public exposure of Larry Nassar began in August 2016 when Denhollander responded by email to a news story in the IndyStar of how USA Gymnastics failed to report sexual abuse cases.That story provided the moment that Denhollander had been waiting for to report Nassar’s abuse.

Although it isn’t by any means the most comforting or reassuring novel for the current moment, I’ve been thinking a lot lately about Emily St. John Mandel’s Station Eleven. It’s the story of a post-apocalyptic world in which most of the population has been decimated by a flu pandemic. The narrative focuses on a group of actors and musicians known as the Travelling Symphony, who journey around what’s left of the Great Lakes region keeping hope and culture alive by performing the classics. 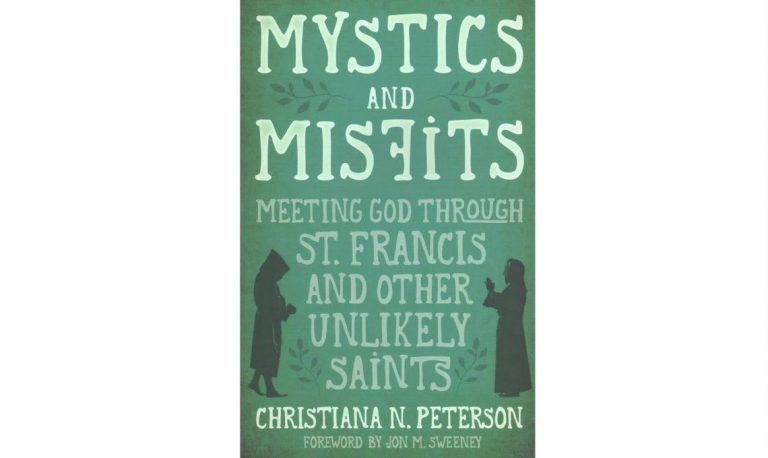 In Mystics and Misfits: Meeting God Through St Francis and Other Unlikely Saints, Christiana N. Peterson crafts the story of her family’s life in a Mennonite farming community in the American Midwest.