When it comes to social and political issues, I confess that my own impulse is toward public silence. Even in the face of the ongoing, widespread protests against anti-Black racism, part of me preferred silence. Not because I am unconcerned about the reality of racism in our culture (as I have told myself). Rather, a significant part of me has felt I should just get on with faithfully relating to students and colleagues and friends who are people of colour. We should simply seek to embody the compassion and justice of Christ together.

In the back of my mind have also been the words of Jesus in Matthew 6:1. “Be careful not to practice your righteousness in front of others to be seen by them. If you do, you will have no reward from your Father in heaven.” I’ve thought about this text particularly in relation to white brothers and sisters who have made public statements and comments in opposition to racism (on social media or otherwise) over recent weeks. My sense is that it is often much easier to perform our anti-racism than to actually live it or embody it. Hence Jesus’ comment: “Never mind parading your goodness; just get on with living well.”

But I’ve realized there is a serious problem here. The problem is that my public silence means complicity with systemic racism. Even more honestly: I’m another of those good, middle class white folks who hasn’t taken seriously the extent to which I’m embedded in and part of a society that is shaped by racism. This is to say nothing of prejudicial attitudes that may lie not too far below the surface of my own self. In other words, silence means a refusal to acknowledge the full extent of racism, and a refusal to do what I might in confronting it.

It has become clear to me (far too belatedly) that not speaking publicly is complicity because it entails a failure to speak against the racism that leads to disproportional arrest and incarceration rates for Black and Indigenous peoples, lower rates of post-secondary completion, restricted employment opportunities and lack of representation among elected officials (among many other issues). I may be doing my best to live well in relation to Black sisters and brothers but that does little to address these wide and systemic issues.

I land here with two tensions. The first is the tension between silence and speaking out. If I speak out, there is every possibility that it will be a mere performance of anti-racism (I’m enough of a Calvinist to know that my best works are touched by sin). But if I don’t speak out then I express continuing complicity with systemic racism. Which means there is no choice but to speak – I must learn to say what needs to be said, though this is a task I am only beginning to learn.

And there is a second tension, between my personal life and the life I live as a member of a wider community. I am doing my best to love and serve my friends and colleagues and students – all of them, inclusive of persons of colour. I want to be faithful in love, embodying the unity to which Christ points us and which is our reality in him. But that love must also be expressed in a less personal, more systematic way – in the sense of advocating for public and institutional policies that advance justice and equality. A failure of such participation is nothing more than a failure of love.

It’s obvious for me to say this, but I will still do so: I don’t have anything to teach anyone here. Rather, I have much to learn. I pray for grace to continue learning and speaking. 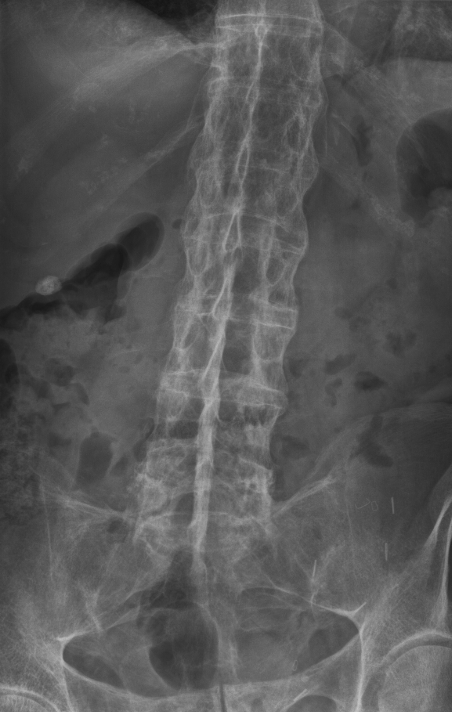 Sometimes the most annoying interruptions are actually answers to prayers. 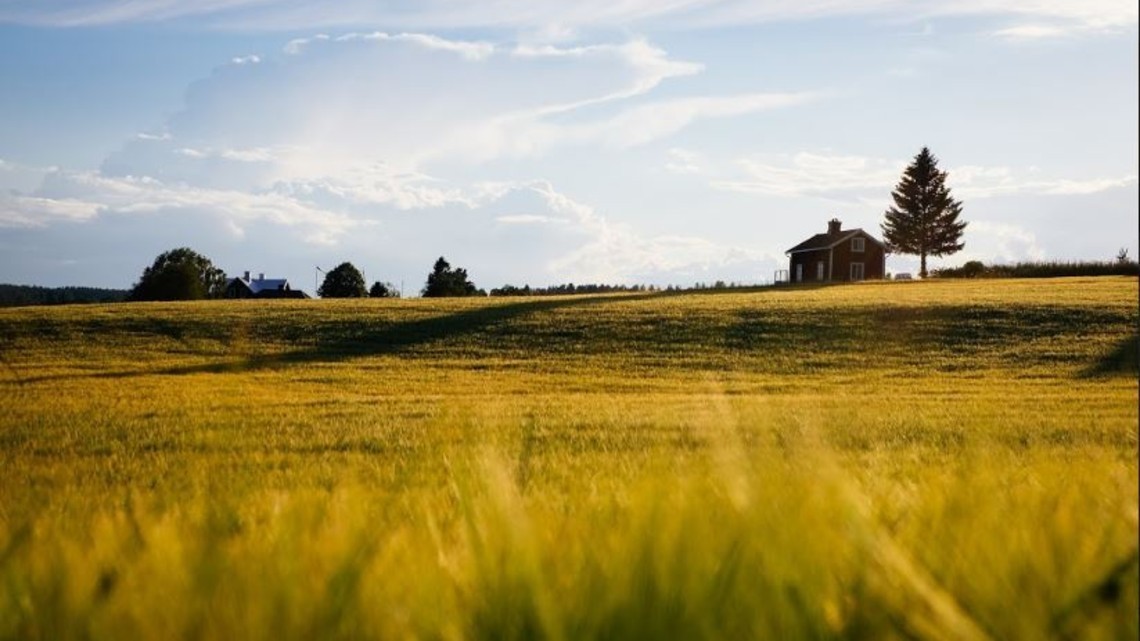 It was the summer of 1984 and I was 19 years of age. It was a heady time. During my breaks working for the custodian at Redeemer College, I would listen to two of my professors debating a reformational worldview: “Could all cultural artifacts be redeemed? Or were there some things, like nuclear warheads, that were just unremittingly irredeemable?” 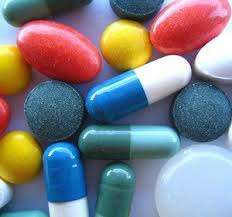 I don’t consider myself to be an apologist for the pharmaceutical industry, though in the past I have tended to defend more than attack them. I have pointed out the need for a reasonable profit margin for these companies in order for them to adequately fund the ongoing research and development of new and better medications. The operative word here has always been “reasonable.”

De Bruijne says that he intended the chapel to tell a story: “This was on my mind for a long time, but it is the first time I created such a project. However I have designed sets for my theatre-plays, which is also creating a three-dimensional space in which a story is told. In actual fact the Canvas Chapel is a set . . . in which my personal story about faith, hope and love is told.” 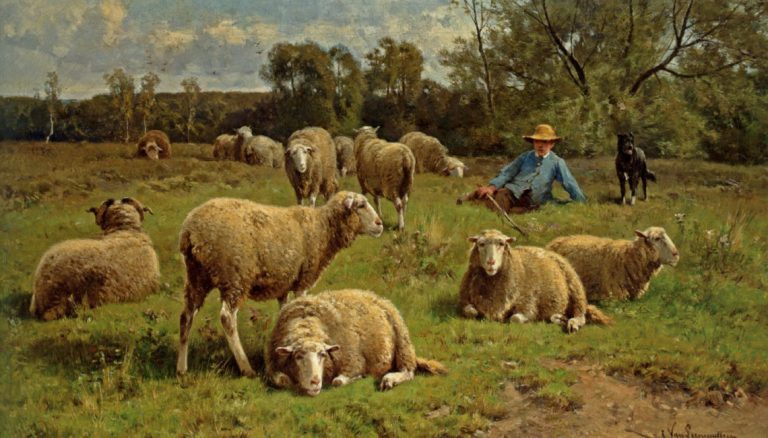 I am pleading with pastors to tune in to this need for belonging. If, as a pastor, I visit someone during the week, that person will listen differently — more openly, more receptively — the following Sunday. 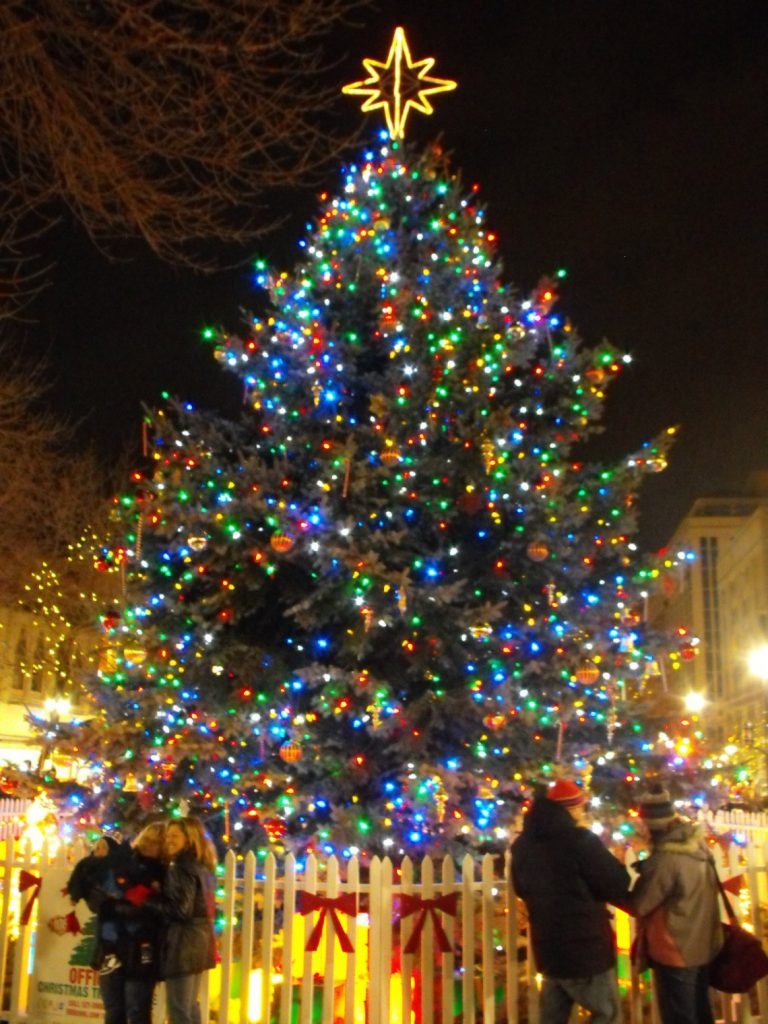 Corktown is an old neighbourhood, one that has weathered the rises and descents of a steeltown like Hamilton. You can see century homes on the same stretch of block as faceless apartment buildings, and you can walk from one end to the other in about five minutes and 30 seconds to see the whole range of then until now. And sometimes you can guess who’s renting and who owns their small patch of this railside neighbourhood by how many mailboxes you can see or how well the gardens are tended.