Back in 2013, a study by psychologist Hanna Krasnova pointed out that social media “exacerbates envy feelings, which decrease life satisfaction.” In other words, it makes you jealous and angry.

Think about it: when you scroll through your Facebook or Instagram feed, how often do you come across one of your friends or acquaintances wriggling their toes in the sand, staring out an airplane window (hashtag “blessed”) or just finished a workout with their personal trainer? In those moments, are you thinking “good for them” or something darker? And – be honest – don’t we all find ourselves on the other side of the camera, filtering a sunset picture of perfectly arranged wineglasses and thinking “this is gonna drive my friends nuts”?

The people in the researchers’ study would agree. As they scrolled through timelines, they said they experienced mostly negative feelings, such as frustration and – above all – envy. “This magnitude of envy incidents taking place on Facebook alone is astounding,” the researchers said, “providing evidence that Facebook offers a breeding ground for invidious feelings.” They also identified what they call a “self-promotion/ envy spiral.” So, when I feel envious about your trip to Cuba, I retaliate by posting my pictures from Peru – and on and on in a kind of never-ending digital version of keeping up with the Joneses.

Insecurity
Here’s another fact: populist politicians like Doug Ford and Donald Trump are not in power because people think they will help them, but because people think they will punish people they don’t like. In the recent Ontario election, Doug Ford complained about “downtown elites.” The shadowy conservative group “Ontario Proud” took out ads saying former Premier Wynne went to fancy parties on the taxpayer dime. Donald Trump also likes to talk about sticking it to the “elites.” But who or what are these “elites,” actually? Both Donald Trump and Doug Ford are wealthier than most people. So “elite” doesn’t mean “the rich.” And why, all of a sudden, are people against the elites anyway?

Then it hit me. What if – every time your friend from high school posts a marathon photo, or your college roommate does a home renovation, or your ex-girlfriend posts a picture of her toenails from poolside at the Belagio Hotel – you start to think every other person has it better than you?

What if you start to feel that all your friends are better off, better looking, have better jobs and better spouses and nicer kids and faster cars and read more interesting books and go on better vacations? What if you start to think that maybe you have it pretty bad, after all, and other people have it pretty good? Wouldn’t you want to get even with . . . the elites?

What you would need is some way to punish them. A person who could take away stuff they care about. Make them angry. Make them feel insecure in their jobs and lives. Wipe the Instagram-filtered smile off their faces. A bully – let’s say – with a too-long tie and a bad haircut.

The really sad part of all that is that we all know – deep down – that social media masks our flaws, insecurities and failures and magnifies our successes. If we stop and think about it we know the Facebook version of our friends is not real. But it doesn’t stop us from envying them – something the Bible is very clear is a destructive and even stupid emotion.

In the book of James we read: “For where jealousy and selfish ambition exist, there will be disorder and every vile practice.” In Proverbs it says: “A heart at peace gives life to the body, but envy rots the bones.” And finally in Job: “Surely resentment destroys the fool, and jealousy kills the simple.”

It’s turning us into terrible – no, deplorable – people. 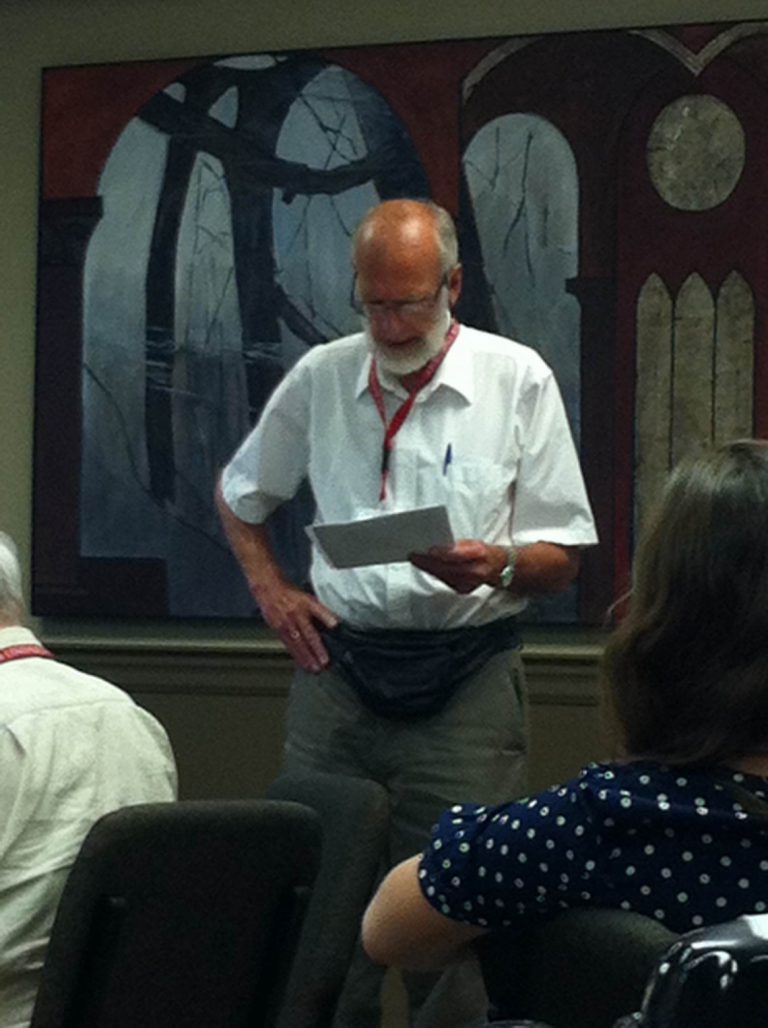 A colleague at Redeemer University College recently shared the following parable: There once was an architect who designed a beautiful building. The construction crew came in, dug a big hole and laid a perfect foundation. Then the crew left. A crowd gathered to admire the beautiful foundation.
End of story.
He shared this proverb as a means to ask a provocative question: Is Christian scholarship and teaching like this? 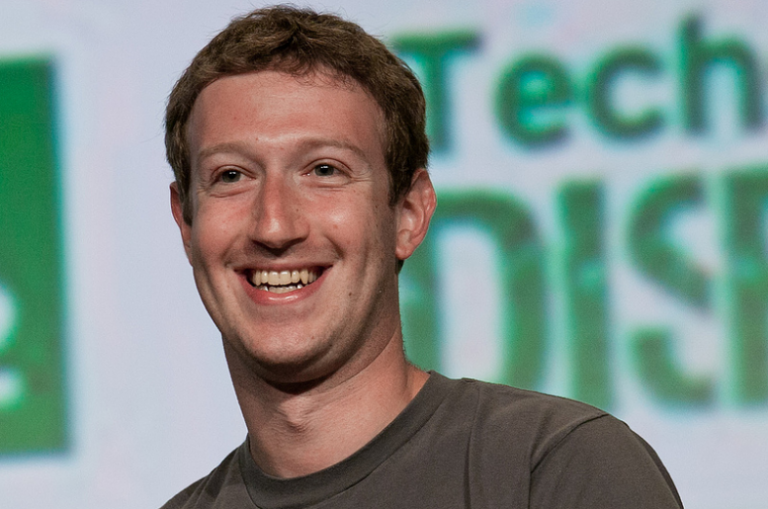 Mark Zuckerberg and Priscilla Chan announced last week that they intend to “give 99 percent of our Facebook shares – currently about $45 billion – during our lives” toward a mission “advancing human potential and promoting equality.”

Our farm includes 90 acres of mixed bush. Deer, coyotes, raccoons and skunks call it home. In the heat and humidity of summer it’s a kingdom ruled by the smallest of creatures – mosquitoes. I wouldn’t dare go in then, even with a thick layer of insect repellant. But this time of year I look forward to a daily walk with Norton through our magical forest. 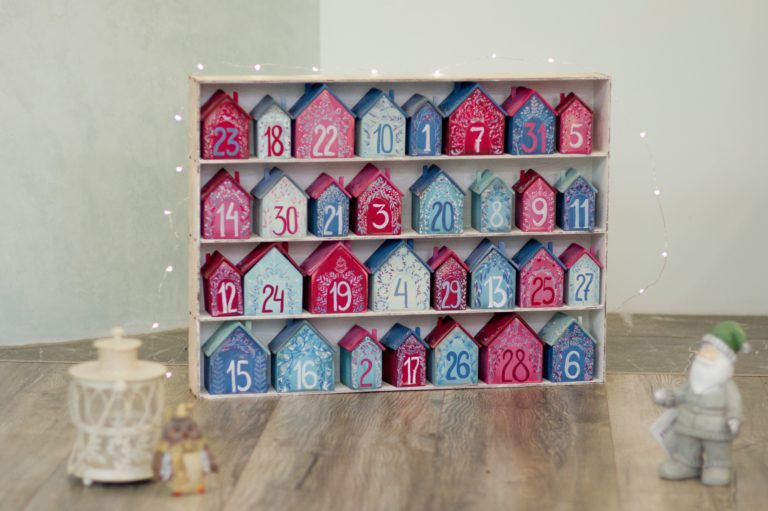 I am sick of waiting – literally sick and tired of it. I’m tired of waiting to get closer than six feet to loved ones who are outside my social bubble, waiting for a decision on Medical Assistance in Dying to be rightfully dealt with in Canada, waiting for my neighbour to say “yes” to… 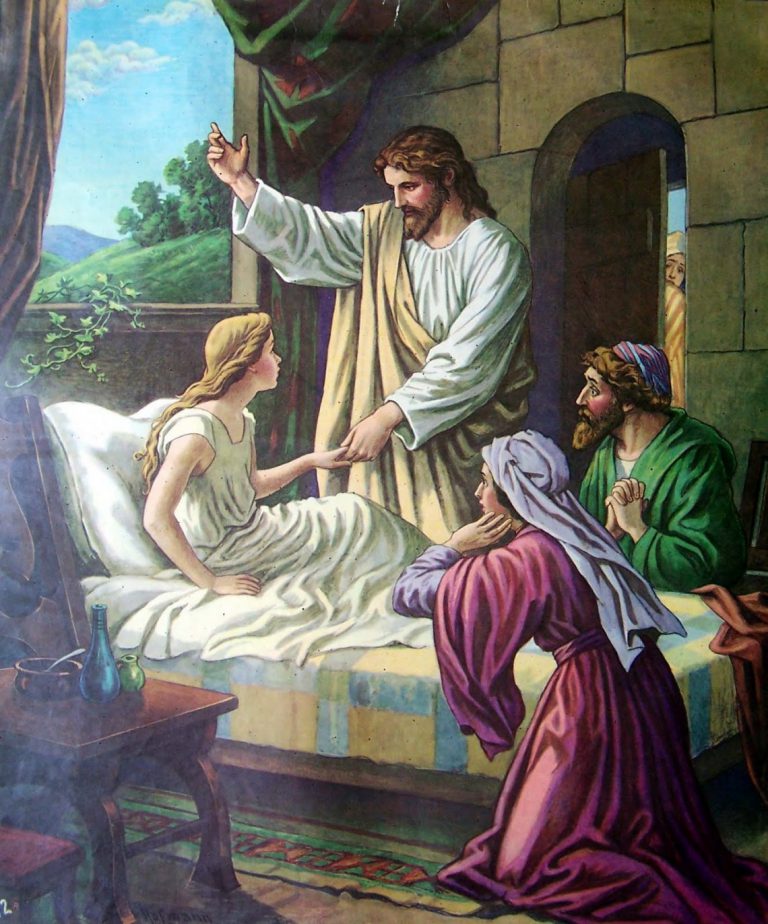 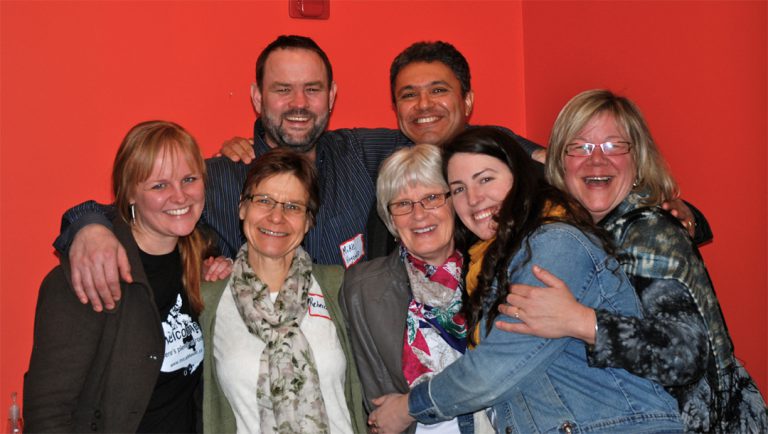 Leddy, founder of Romero House, a ministry to welcome refugees in Toronto, was speaking in March to a packed room of refugee sponsors, refugees and church members about current refugee policy in Canada and the power of relationships with refugees to revitalize the church, especially in communities where this ministry occurs.