About 40 years ago, when teaching a combined grade 6/7 class in a small Christian elementary school, I had my first encounter with a parent adamant about removing a novel from the language arts curriculum. It was A Wrinkle in Time by Christian author Madeleine L’Engle. The novel won the 1963 Newberry Medal for best children’s book of that year and remains, to this day, controversial in many Christian school communities. Very briefly, the book is about a group of children who must rescue their father from a dark planet that is under the influence of an evil power. The children are aided by three strange “ladies” (angels?) who take them on an interplanetary journey by creating “a wrinkle in time.” Here they must confront great evil, including that which lurks within themselves, only to learn that sacrificial love is the only thing that can save their father, themselves and the world.

The charge against the book is that it glorifies witchcraft and involves the reader in a completely unreal fantasy world of magic and time travel. In my experience, many Christian parents have this difficulty with fantasy literature, because it is “unreal” and is thus not grounded in creational reality.

Fantasy vs. reality
Fantasy literature is any literature of the “impossible,” where “impossible” means events that contradict the laws of the so-called natural world. Fantasy lit is often contrasted with realistic literature that admits to no transcendent or supernatural influence in life. Realistic fiction takes for granted that the world of empirical reality –  that is, of the five senses – is all there is, and that the human condition must be lived entirely within this framework

Using this definition of fantasy and realistic literatures, the Bible clearly falls within the first category. After all, the central argument of the Bible is that the world of our five sense is NOT all there is. As St Paul tells us, “our struggle is not against flesh and blood, but against the rulers, against the authorities, against the powers of this dark world and against the spiritual forces of evil in the heavenly realms” (Eph. 6:12). The Bible centres on a transcendent creator God who comes to us in the person of Jesus Christ who lived, died and was raised again from the dead. That’s about as “unreal” as it gets. Hallelujah!

C.S. Lewis once argued that realistic fiction might actually be the most dangerous genre of literature for Christians, including Christian children. As he pointed out, few children really expect to meet a dragon because of reading fantasy, but many may come to believe that getting rich through hard work is a primary human value after reading certain “realistic” fiction.

Tragedy vs. comedy
Aristotle divided literature and drama into two main categories: tragedy and comedy. In tragedy, death is always the final victor. No matter how heroic the main characters may be, in the end, they succumb to their flaws and the perfidy of themselves and others, and die. Think of Shakespeare’s great tragic plays such as King Lear and Macbeth. In comedy, while there may be great sadness and loss, the story ends with hope and restoration: they all live “happily ever after.” So, where does the Biblical narrative fall on this spectrum? Clearly it falls within the comedic category; because, while there is much pain, sin and sadness in the Scriptures, it all ends in the triumph of our Saviour’s (and our own) glorious resurrection, and the imminent restoration of all things made new. Hallelujah again!

The title of this column may have shocked you, but I hope I’ve allayed your fears; and, if you have children or grandchildren who are between 11 and 15 years old, buy them a copy of A Wrinkle in Time. And, by the way, read it yourself, too, and let me know how you liked it. 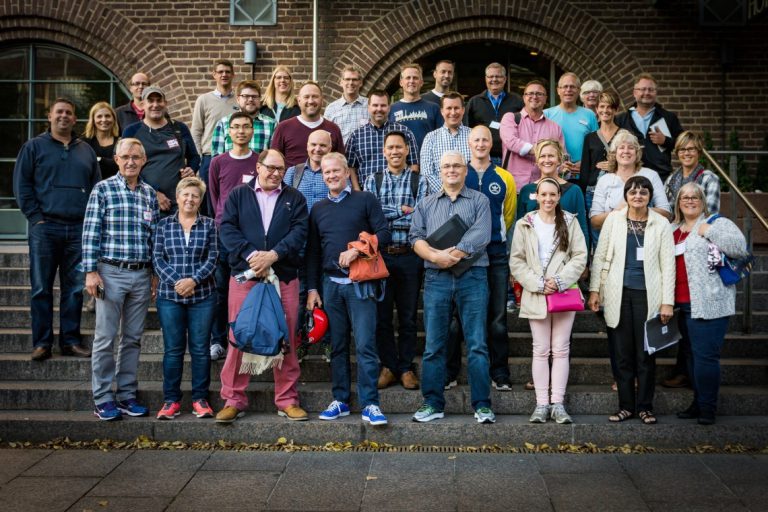 Thirty four Christian educators who embarked on an Educational Finland Exploration with Ontario Christian School Administrators Association (OCSAA) Sept. 23-29 are now unpacking ideas and possibilities for their own schools. 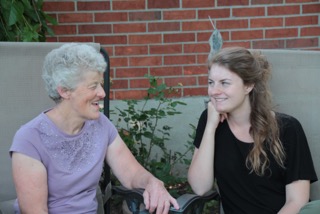 In order to share the wisdom of our elders with a wider audience, Christian Courier is launching the Heritage Project. And we are looking for two groups of volunteers from across Canada to participate: young adults to conduct interviews and seniors to be interviewed. 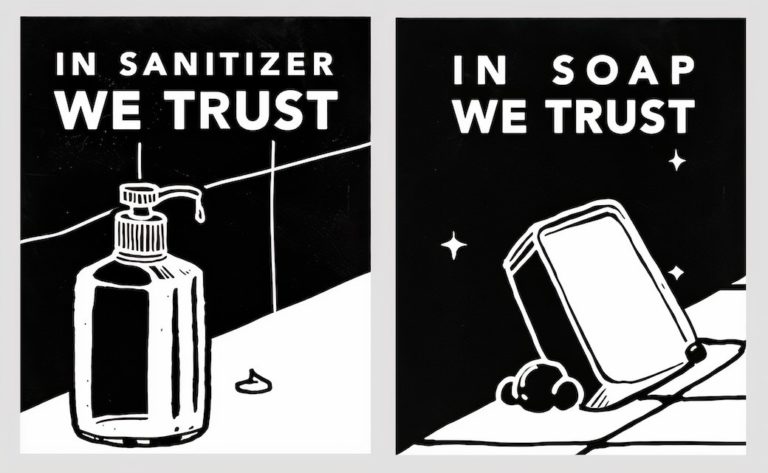 When I retrieved my morning newspaper from the mailbox the day after Canada Day, there, on the front page, was a photograph of a large group of people on Parliament Hill holding up various placards expressing their opposition to many of the restrictions on their “freedoms” occasioned by the government’s response to the COVID-19 pandemic. 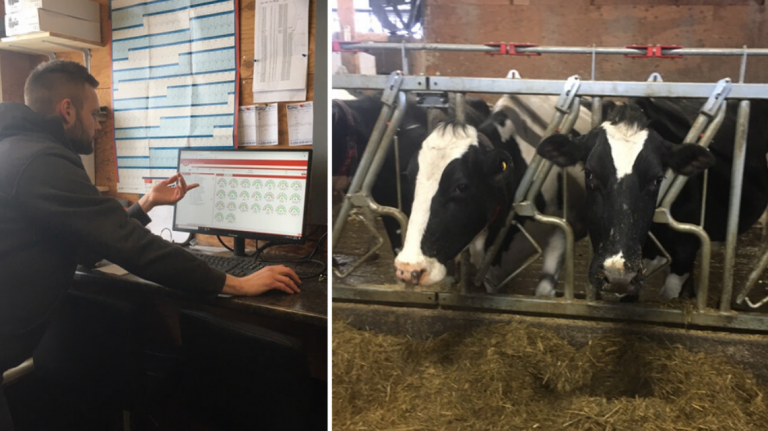 In the Bulkley Valley, not many farmers can say that their cows milk themselves. But in the case of Dan, Rudy and Nathan Vandenberg, their cows do just that. This past September, the farm’s milking system switched to artificial intelligence (AI), becoming the first in northern B.C. Before, all milking was done in-person, a time-consuming activity that meant the cows had to be rounded up and herded to the barn before they could be milked. As Dan Vandenberg says, under this system, the farmers “pretty much lived there.” That is no longer the case. 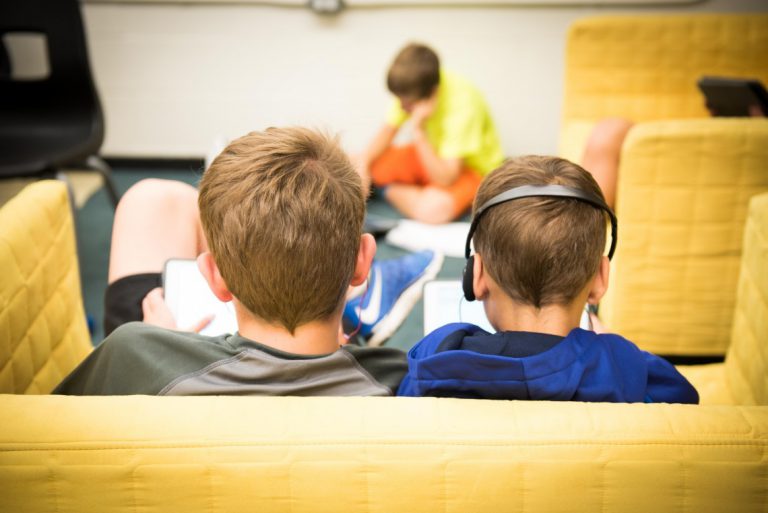 One thing is clear: a thoughtful approach to technology in the Christian classroom will help keep new tech from being a distraction or becoming an idol to instead being pressed into service for God’s kingdom. 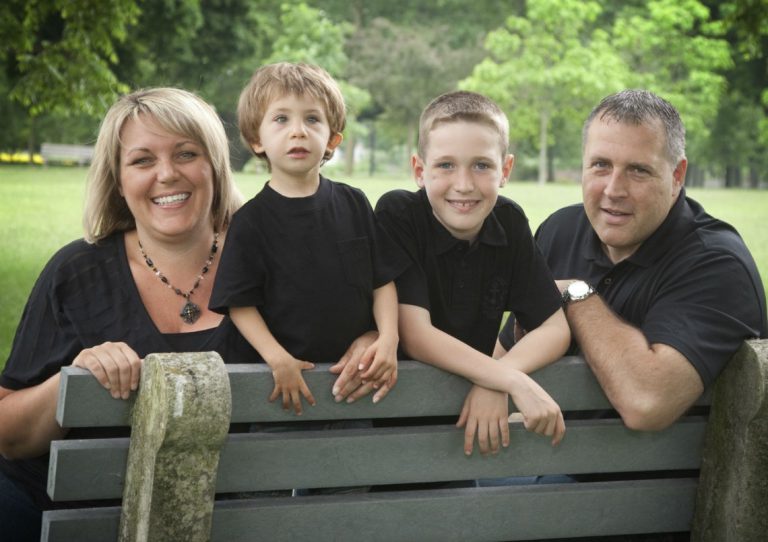 One of reasons I am motivated to write about my daughters and their disability is the desire to give colour and depth to what otherwise seems like a charcoal sketch of their reality.