We human beings are hardwired to see the world through the lens of stories. A couple of psychologists, Fritz Heider and Marianne Simmel of Smith College in Massachusetts, proved this in 1944.

They showed 36 college students a short film, which showed two triangles and a circle moving across a two-dimensional surface. The only other object onscreen was a stationary rectangle, partially open on one side. Only one of the students described the scene as geometric shapes moving on a screen. Everyone else came up with a story to explain what they saw.

The research showed that we love stories so much, we create them where they don’t exist. Probably because they help us make sense of the world.

Folk tales are another way we use stories to learn about the world. Grimms’ Fairy Tales, a collection of traditional German folk tales collected by the Brothers Grimm in the early 1800s, reflected the way 19th century German parents used to “street proof” their kids.

After all, what’s more memorable? Telling your kid that it is dangerous to talk to strangers? Or telling them a story about a witch who lives in a gingerbread house who will cook and eat them?

In the 1800s or 1900s, you probably wouldn’t have heard more than a handful of stories a day. But in 2020 – with Netflix on demand, smartphones putting libraries in the palm of your hand, print media and AM radio stirring up controversy, and social media everywhere – we are surrounded by stories.

Just following one avid storyteller – Donald Trump – is exhausting. As I write this, Trump used Nazi imagery in his posts the day after he lied that American elections will be fraudulent. The day before that, he confessed to reducing COVID testing. . . the day after he fired the head of an investigation into his own crimes. The day before that, he tweeted a fake news clip claiming it was from CNN, which happened the day after former aid John Bolton said Trump approved China's concentration camps . . . and so on*.

And all these stories are making us tired and depressed. According to a recent study, 66 percent of Americans feel worn out by the amount of news they’re exposed to.

Humans were never made to absorb this much information. We’re used to storytelling as a rare, precious and instructive thing – not as a weapon designed to wear down our resistance to bad ideas. To make us so immune to scandal and wrongdoing so that we can no longer summon the strength to feel outraged.

Steve Bannon, one of the architects of the Trump White House, is a big fan of the techniques of Nazi propaganda filmmaker Leni Riefenstahl, whose work in the 1930s glamorized the rise of Adolf Hitler. Borrowing from the propaganda of the past, Bannon became a master at what he calls “flooding the zone with sh*t” – throwing so many contradictory stories, lies and pieces of misinformation into the news that it overwhelms the media’s ability to mediate, makes people lose focus, and disrupts the democratic process.

In other words – if you’re tired of the stories in the news right now – that’s no accident. People like Bannon are trying very hard to wear you down – ironically by using the very tools Christ used so effectively in his ministry. 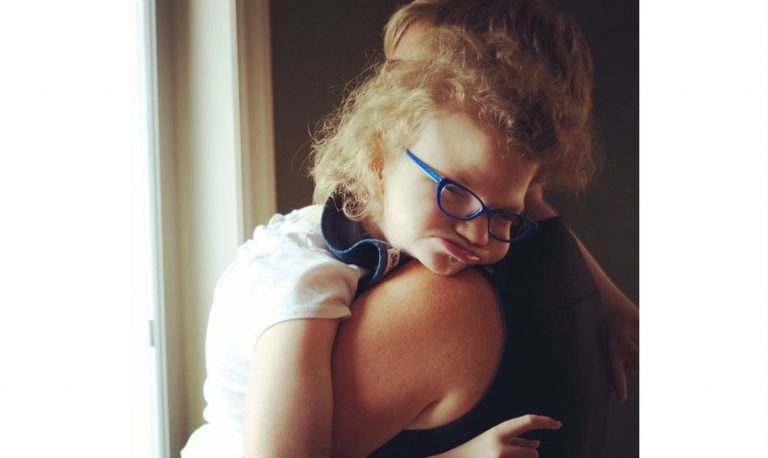 Shortly after the birth of our third daughter Rachel, the work began to determine her needs. Prior to Rachel’s birth, we were given a list of all the possible concerns, as a way of preparing us for our eventual reality. I remember wanting to dismiss the list and imagine that all of the worry was one big medical error. Soon after Rachel was born, it was clear that all was not well, and if there was any error, it was my underestimating how very quickly life can become complicate 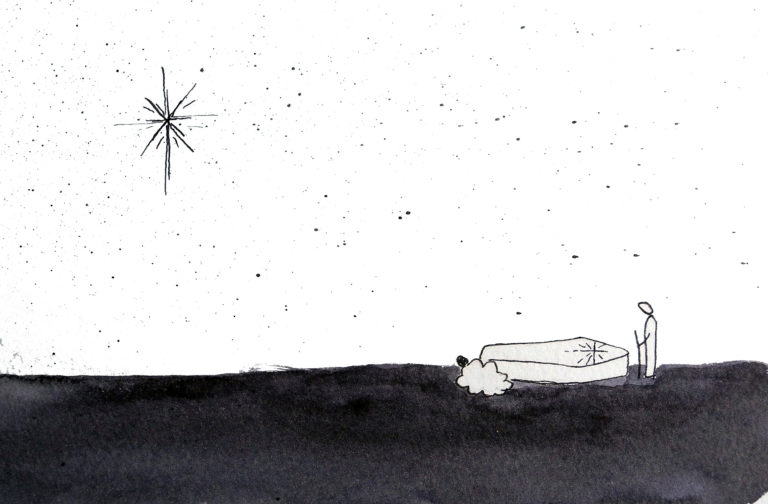 If we can’t get angels, there is nothing anyone on the planet wants more for Christmas this year than a vaccine for the coronavirus. We are told it’s on the way, but we must be patient. A global pandemic can’t be subdued in a day. This is our first COVID Christmas, and hopefully, by God’s… 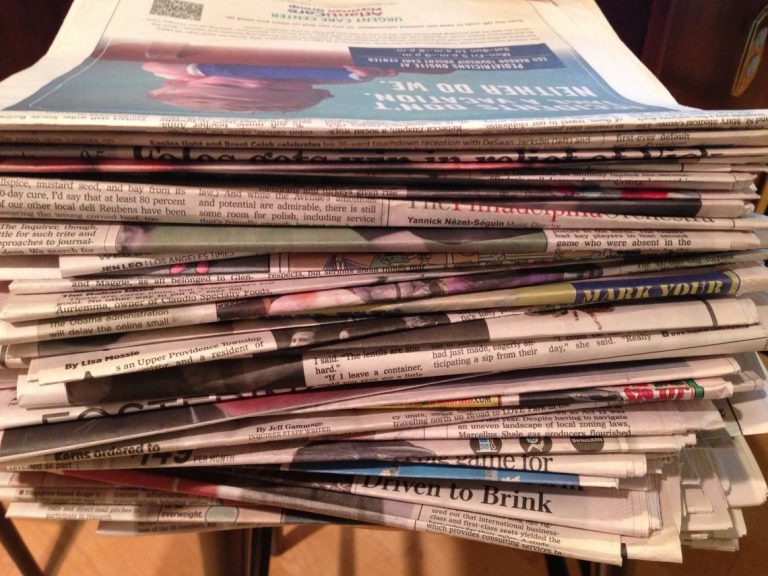 As I grow steadily older, there are matters I’d like to deal with before I may not have a chance. I don’t know how much time I’ve got left! By the same token, there are not many people who do leave this world with all things in order. Often things that could have been done remain undone, and worse, things that should have been said, unsaid. 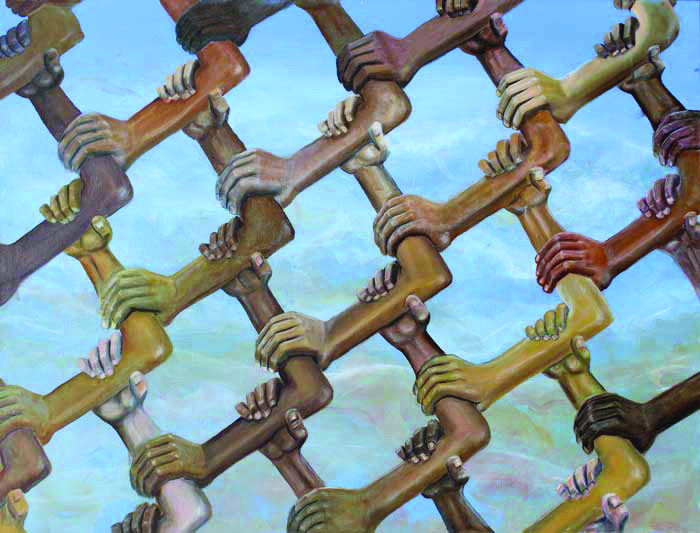 A show of works by artist Peter Reitsma entitled “Army of the Empty Handed” recently opened to the public at Flagship Gallery in Hamilton, Ontario. The paintings “speak of love, fear, devotion, loss and hope,” in the artist’s words. 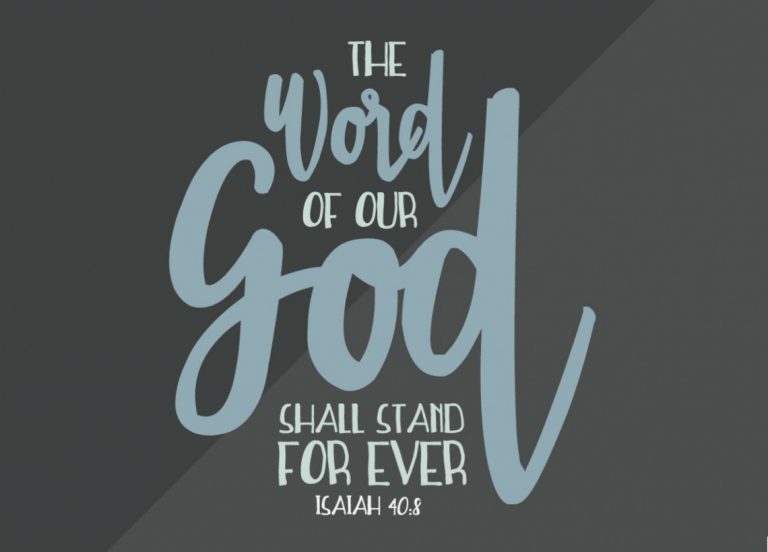 These words are sung in the wonderful opening of Handel’s “Messiah.” These beautiful words are the great transition passage of Isaiah 40, but what follows is often troublingly misunderstood, especially by those in need of comfort. 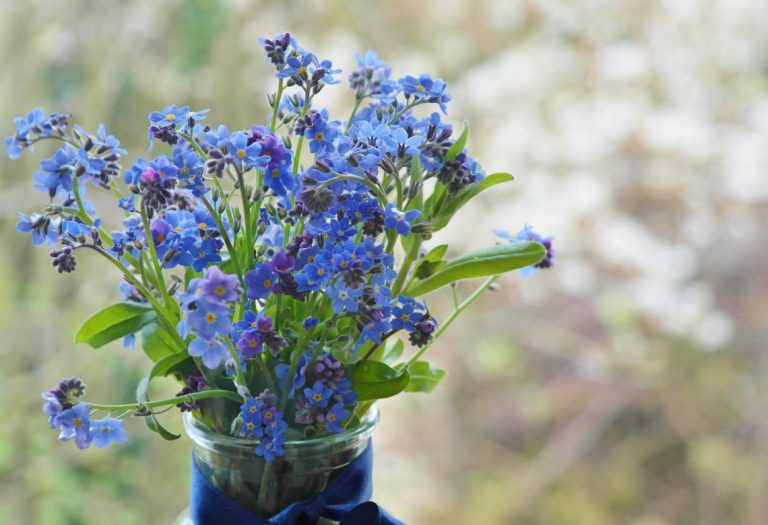 Alzheimer’s and other dementias are difficult diseases for individuals to deal with. It seems strange that our Lord takes people home one personal memory at a time, until little is left of the person we knew and loved.