“Peace on Earth” rings out from Christmas carols and greeting cards at this time of year. It echoes the good news of the angels long ago; it expresses the hope for shalom as a result of God coming down into our world. We cherish the serenity of a crèche and singing Silent Night by candle light precisely because the peacefulness contrasts so sharply with our reality of continuing anxiety, fears and conflicts.

This year COVID-19 is changing the conversation about threats to peace on earth, which is larger than the inner peace of a Christmas Eve service on Zoom in front of a fireplace. A global virus doesn’t care how many nuclear warheads a president boasts having. Racial tensions and identity conflicts that break out on city streets are not solved by who has the quickest gun or bullet-proof chest shields. Many analysts predict future conflicts over clean water or tensions between people forced to move because of changes in climate. They will not be prevented or solved by bigger defense budgets. In her new book on War: How Conflict Shaped Us, globally renowned Canadian historian Margaret MacMillan highlights that conflicts within countries, between people who should be neighbours, are the most damaging and the most difficult to prevent, resolve and heal. We are learning again that without peace between people, human security, there is no national security. That seems a very Biblical concept.

About 20 years ago Canada led a global movement to focus on human security. Many will remember the land mine treaty and the movement to end the use of child soldiers. It led to a new ethic, the Responsibility to Protect, based on the principle that security of persons is the first obligation of nations. Since then, great power competition has re-asserted itself as the dominant thinking about national security. It says that bigger and more weapons, including new nuclear weapons, lethal autonomous weapons, military surveillance and space weapons, are needed to assert dominance over China, Russia or other nuclear powers. Bigger military budgets and economic dominance are used to force others into alliances or submission. That approach is more like Rome than Jesus’s birth, which challenged the ways of Rome.

Peace-makers will inherit the earth

COVID-19, racial conflict, forced migration and other contemporary threats to peace are better solved through co-operation than military dominance. There is a serious mismatch between the existential threats to peace and the expensive defense systems that swallow up large parts of our tax dollars. We continue to build militaries for the wars of the last century, to assert world dominance through superior weapons. Recent Canadian military engagements, like Afghanistan, illustrate that winning a war does not bring stability. Technically, Western forces won the military battle but lost the peace for decades to come.

Peace on earth requires something entirely different in an age of global public health threats, fears about safe homes and safe streets, social cohesion between rich and poor, and identity conflicts.

Peace-makers, said Jesus, will inherit the earth. Maybe we should take him at his word. 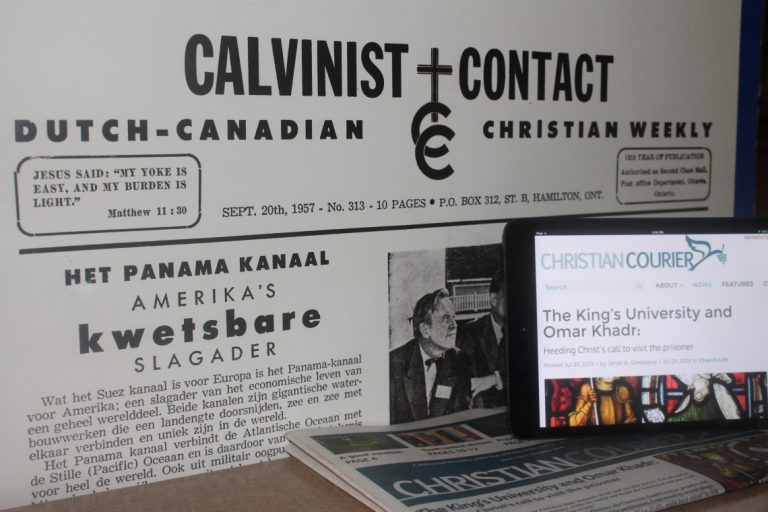 This is how we put it at the time: “We chose the name ‘Christian’ because our first allegiance is to Christ. The fact that many other believers call themselves Christians is for us a positive thing. We are not called to be exclusive in our claims to be followers of Christ. We rejoice that God’s grace is wide enough to include even us. We chose the name ‘Courier’ because it represents what we do: we are messengers.” 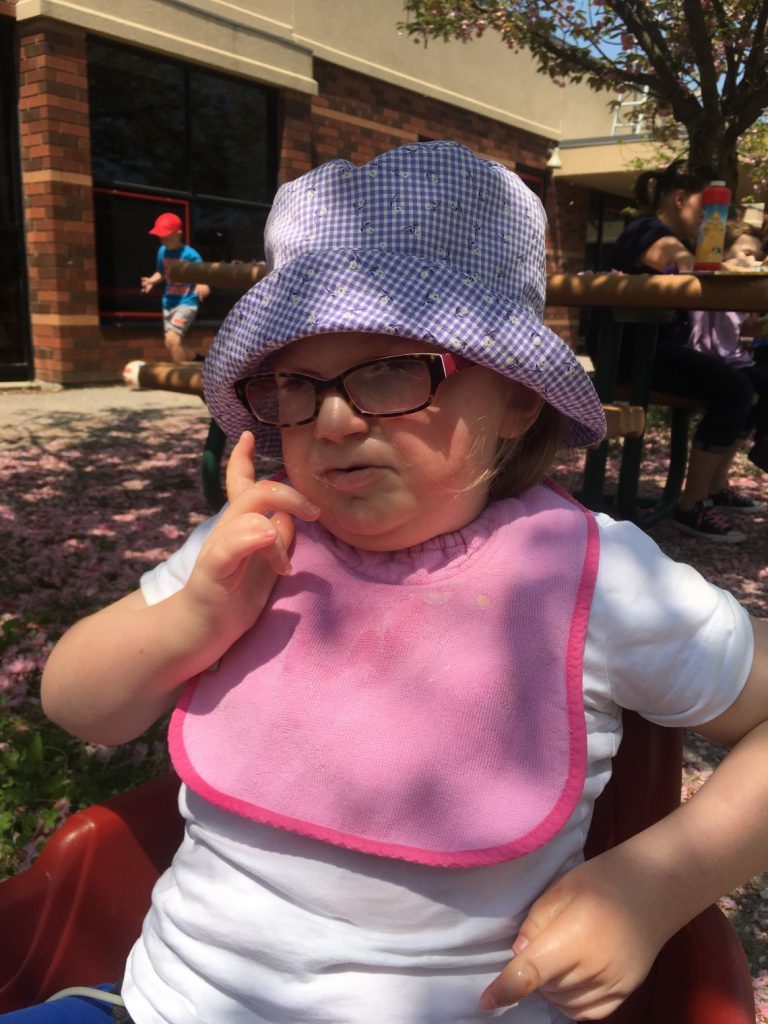 Before Rachel and Janneke were born, my own experience with drooling was limited to my two older neurotypical daughters when they were infants and teething. I thought of it simply a phase they left behind, as they grew older. 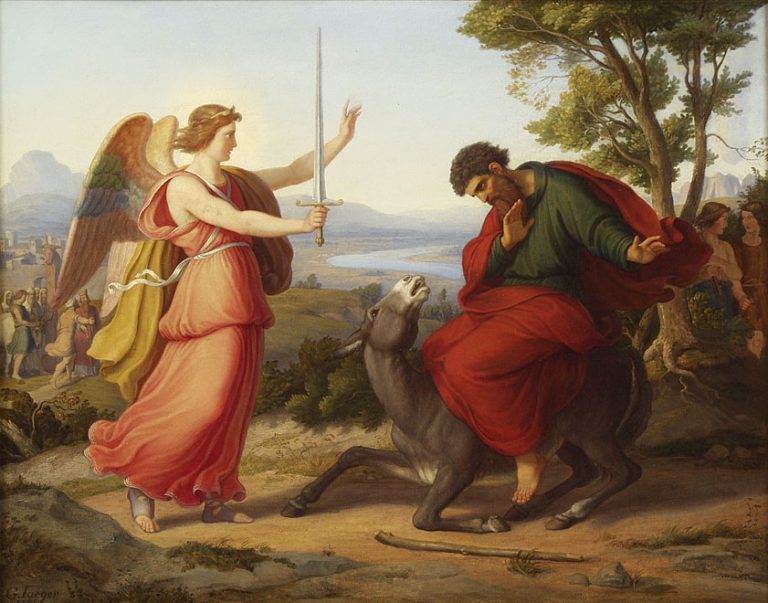 The following 50 quotations are from the 1978 New International Version of the Holy Bible. Can you identify who is speaking, and to whom? 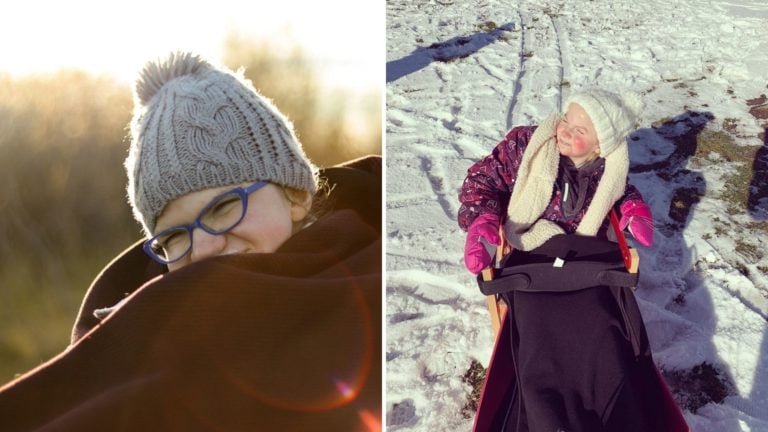 In 1999, Ralph and I were living in Minneapolis, and there was hype over the impending switch from 1999 to 2000. Given that computers were programmed for just two digits (keeping 19 as the understood first two digits), experts feared the systems that ran everything, including banking, power plants and library fines, would not be… 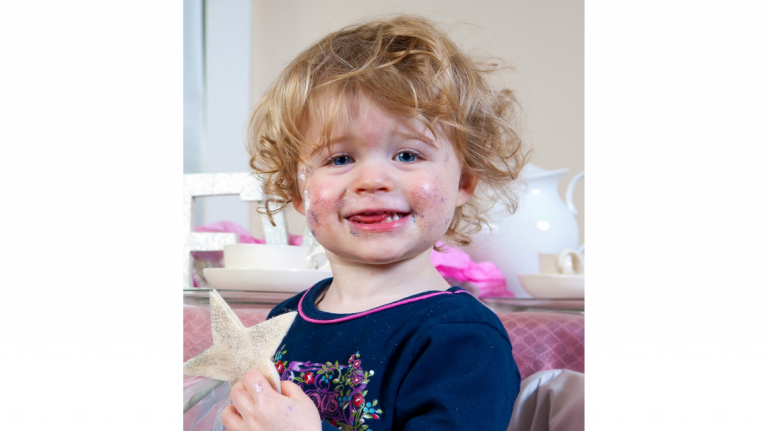 Let others declare your blessedness, and let uncertain silence be your response.
A song of blessing can only be sung in a minor key.
Blessing is rarely known in the moment; it must reveal itself through the pressures of time and the struggles of life.
A blessing that does not become a blessing of God is no blessing.
It is often more faithful to see your blessedness as an accident of the universe than an act of God. 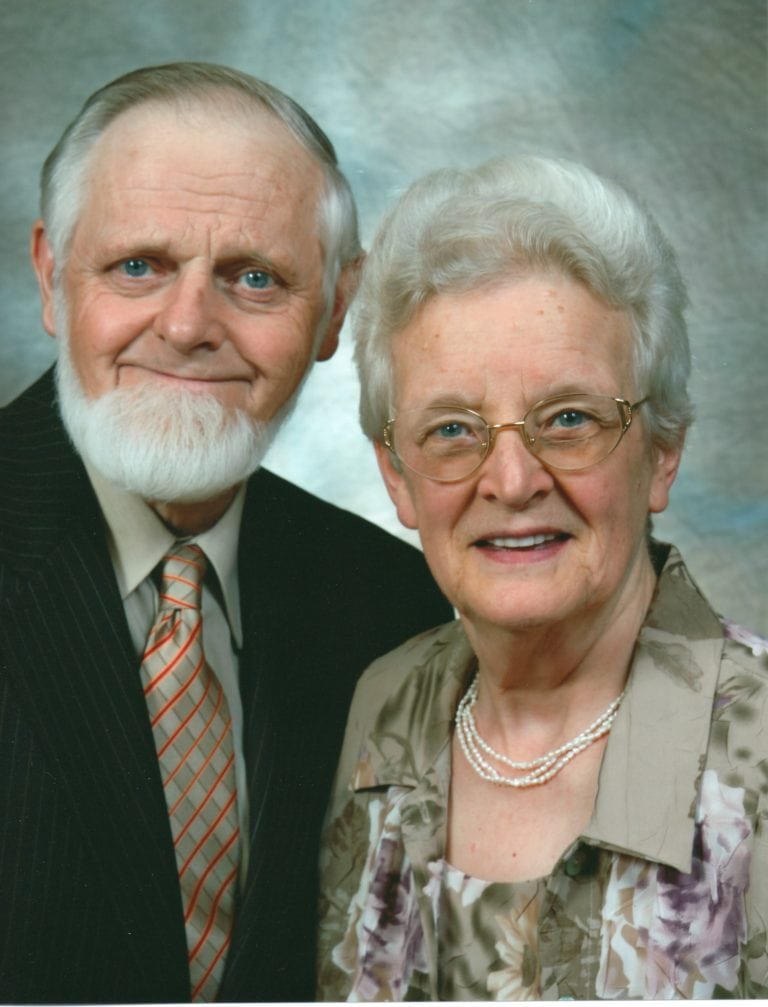 Helen Bosch has been a CC subscriber for 60 years, since she arrived in Canada with her husband Gerald and five children from Friesland in 1961. “We lived with another Dutch family for six weeks in Nova Scotia before we could rent a house. They gave us a subscription to Calvinist Contact. From that time…