In a remote corner of my college office sits two full shelves of ‘tacky religious merchandise.’ Surprisingly, I have not purchased a single item of the collection ranging from the rubber ducky nativity set to the John Calvin bobble head doll. Instead, I simply curate the odd assortment of items that friends and fellow faculty members bring back from their treks around the world. Instead of gold, frankincense or myrrh, these wise men and women present their gifts to me andwait to see whether they will be deemed trick, treat or just plain tacky.

Last year, a colleague was travelling through Germany and stopped off in Wittenberg. It was Reformation Day and a full year after the “Luther 500” celebrations, a national celebration that came complete with a limited edition Martin Luther Playmobil doll (also in my collection!). Having supplied the odd collection of “Christian kitsch” in the past, this colleague dove into the 50 percent-off bin of “Luther clearance” items. He brought me back a Martin Luther chocolate figurine, a mini “95 theses” with small hammer and thumb tacks to affix to my own imaginary Wittenberg Church door, and a t-shirt with Luther dressed like Che Guevara emblazoned with the slogan “Viva la Reformation.” Lord, have mercy. 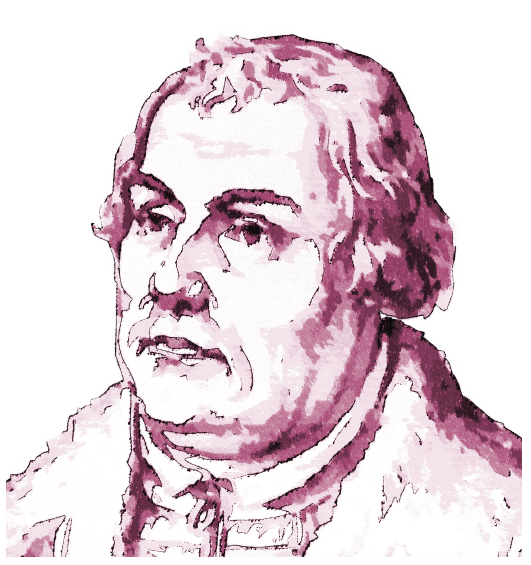 Retelling the beloved story
This is what it looks like when commercialism eclipses Christian witness! And yet, all of this Luther kitsch at least keeps his image and story before us as worldwide churches in the Reformed tradition mark October 31st as a day of memory and mission. Reformation Day, or All Hallows’ Eve, is better known as Halloween by most of our affable agnostic neighbours. And the origins of Halloween are undoubtedly pagan. Its earliest roots are found in Samhain, the Celtic harvest festival that marked the beginning of winter and a bridge to the world of the dead through the transition of seasons. The Romans conquered parts of the Celtic region in the first century AD and added their own celebrations to the mix, including Feralia, another day set aside to honor the dead, and the festival of Pomona, named for the goddess of fruit and trees. When Christianity partnered with Constantinian power in the fourth century AD, church leaders started to eliminate the pagan influence in the empire. On Nov. 1, 731 AD, Pope Gregory III consecrated a chapel in St. Peter’s Basilica in Rome to all Christian martyrs and ordered an annual observance in the city. By the ninth century, the first day of November was celebrated throughout the church as “All Saints” or “All Hallows,” with the day before known as “All Hallows’ Eve,” shortened over time to “Halloween.”

So, was it simply accidental that Luther selected October 31st to nail his “Disputation on the Power and Efficacy of Indulgences” document onto the church door? Certainly not. He knew that with the following day being All Saints, the church would be full as people came to see the relics at the Castle Church amassed by Frederick the Wise, Elector of Saxony, who founded the University of Wittenberg. Luther’s calculated risk paid off and while there was a long lead-up to this moment, many see Oct. 31, 1517 as the definitive beginning of the Reformation.

Of course, Luther’s Christendom world was completely different than our own increasingly secular Canadian context. For the Reformers, the question was never whether one should be a Christian, but rather what kind of Christian one ought to be. Today, we live in a secular West where philosopher Charles Taylor reminds us that Christianity is one belief system amongst many, frequently not the easiest to embrace. To mark Reformation Day as a pining to return to simpler times is of little value. To celebrate Reformation Day, however, as a significant moment in our family history that pushes us to ask, “where has the gospel been reduced or domesticated in our day?” and “what is God calling us to do as a result?” makes it a profitable exercise with significant impact on our missional living today.

Even if you don’t receive a Martin Luther chocolate bar in your trick or treat bag this October 31st, take a moment to remember our Reformed ancestor whose courage and faith lives in our ecclesiastical veins, and makes us a restless, reforming people looking forward to the Kingdom that is coming, and that, by grace, we glimpse all around us today. Nothing about that will be tacky. 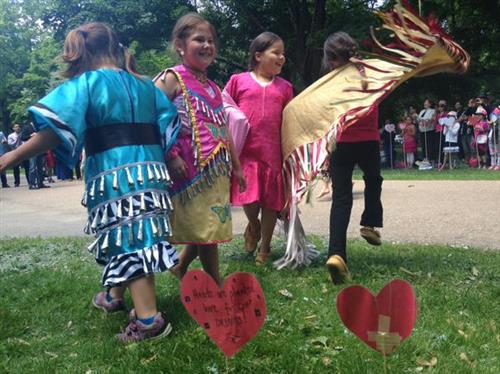 The Truth and Reconciliation Commission spent six years listening to former students, teachers and others, while they researched thousands of documents to verify what happened to several generations of indigenous children. More than 150,000 indigenous kids in total were forcibly taken from their homes to attend residential schools designed to “take the Indian out of the child.” 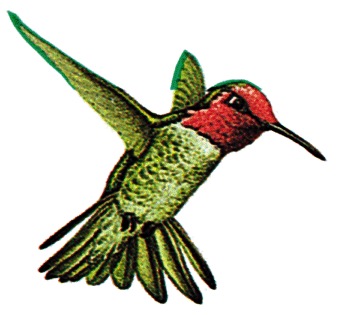 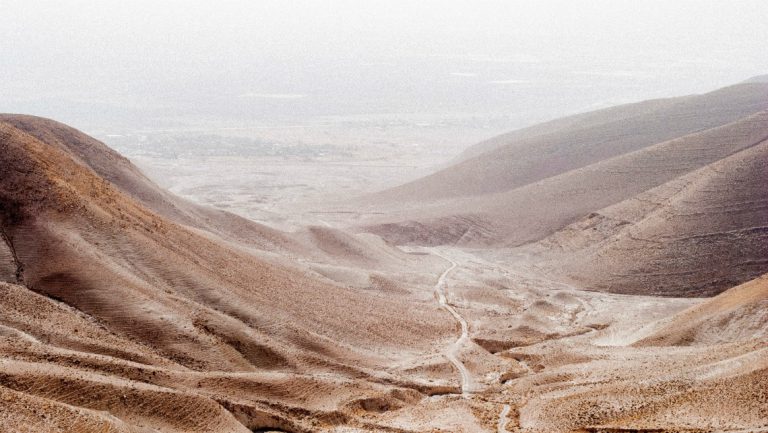 LONG STRIDES MEAN SHE is angry, but I’m not sure who is to blame. She’s also scared and that one is easier. She always worries about him, especially when she hasn’t seen him in a while. I can hear her muttering under her breath. Enough is enough. He needs to come home. 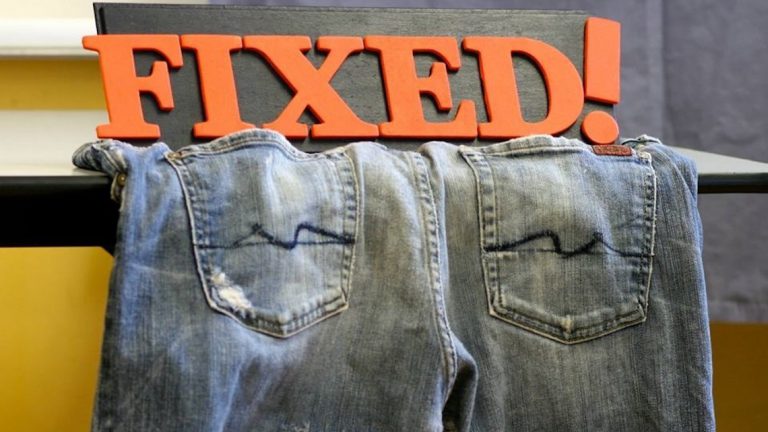 Have you ever noticed that it’s cheaper to replace certain appliances than to fix them? Have you wondered what types or how much garbage your household produces? Digging into these questions can help us figure out how much of the waste we produce is preventable. And the good news is that it’s not hard! COVID-19 has irrevocably altered our daily routines. Maybe this will help speed up current trends in recycling and reducing waste, as we all figure out new methods of sustainability. 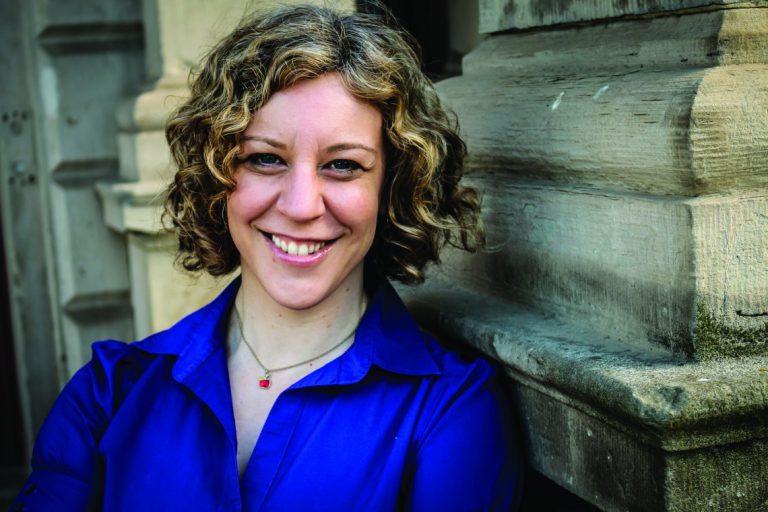 With publicly-funded Catholic school boards in Ontario, Saskatchewan and Alberta, funding a faith option isn’t a foreign concept. “There aren’t two camps of people – the militant atheists on one side and the fundamentally religious people on the other. There is a really big messy middle and a lot of people say religion is part of the fabric of social life,” she says. 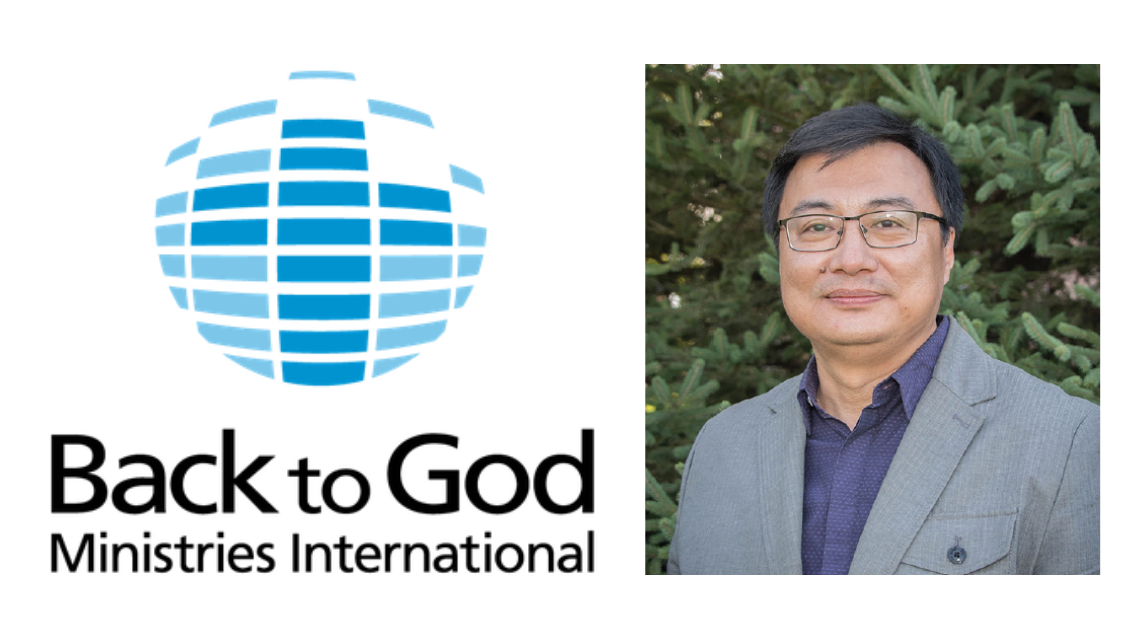 “Preach the word; be prepared in season and out of season.” (2 Timothy 4:2) God led Jerry An to this scripture passage while he was writing a devotional to explain the Christian faith in the Chinese context. An leads Back to God Ministries International’s Chinese language outreach and he has been increasingly aware of a potential change in “seasons” as he shares the Gospel with media.