On June 29th, 2017, Prince Charles and Camilla Duchess of Cornwall began their Canadian visit in Iqaluit, Nunavut. First visiting Iqaluit in 1970 (Frobisher Bay, N.W.T. at the time), Prince Charles has an appreciation for and vested interest in Canada’s North. “He knows what’s going on in Nunavut and in the Inuit communities across Canada; he also knows the issues here,” Jeannie Arreak-Kullualik, an Inuit language advocate commented in Inuktitut.

Prince Charles’ charitable influence provides direction, oftentimes, in his visits, as it did most recently. The Prince’s Charities Canada (PCC) lists education and young people as one of its four themes, supporting the revitalization of Indigenous languages as a primary initiative. This initiative is aligned with a significant current Indigenous issue, and, as suggested by Arreak-Kullualik, the most important part of the royal visit to the community would be discussions around the preservation and revitalization of Inuktitut. His charity recently connected an Inuit language committee devoted to their language’s revitalization to a Welsh project further along in their own preservation.

We are the guests
Capt. Mark Stanley, Alberta & Northern Territories Divisional Secretary for Public Relations & Development of the Salvation Army, articulates the necessity of understanding priorities of the Indigenous people. As a global church, the church needs to operate in and acknowledge the languages that are native to the locale and culture it finds itself in, “be that in the North [or] throughout the world. A way of respecting people is speaking to them in their language; they have identified this [language revitalization] as important; how do we then respond?” he told Christian Courier.

In the age of truth and reconciliation, a listening ear from the church and those in government leadership is necessary. Stanley observes that, “If the church is coming in stating we have all the answers, it is not only disrespectful but inaccurate . . . At best it is when we are invited, and we respond to that invitation.”

“The church has an important role to play, through truth and reconciliation. We need to ask for forgiveness, accept responsibility, regardless of denomination . . . [W]hat will we do to ensure [the perpetuation of Colonization] won’t happen again?” Working towards reconciliation with Indigenous brothers and sisters will have many faces and facets in Canada’s future, but the future can be hopeful. “The church [and government too], while perhaps well-intentioned, say this is what we see as a problem with little or no consultation; this is just not acceptable anymore. We need to be in dialogue . . . where the church is operating. Instead of saying here’s what we can do for you, asking all communities, ‘What are your priorities and how would you like to see the church involved?’ We can contribute, [but] we are the guests.”

Prince Charles, next in line to the throne, said, “Each time I visit Canada, I see the strength and resilience of the people who live here, the importance of their Indigenous traditions and the vision and drive that helped shape this extraordinary nation. I pray that the celebration of 150 years of Confederation will encourage all Canadians not just to look back with pride, but also to look forward with hope and inspiration.” 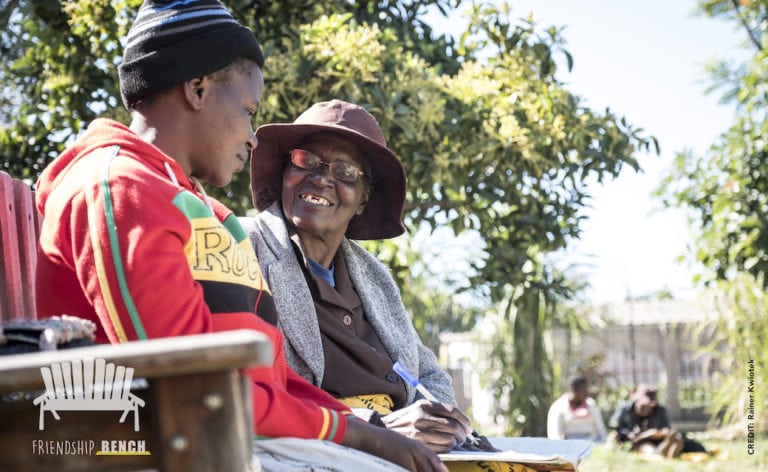 Dixon Chibanda is a psychiatrist in Zimbabwe, one of only 12 such doctors for a population of more than 14 million people. Mental health problems in that destitute country are rampant, and a significant percentage of them can be summed up in one word: kufungisisa. In Shona, Zimbabwe’s official language, the word covers brooding, anxiety, depression and panic attacks, and its literal meaning is “thinking too much.” 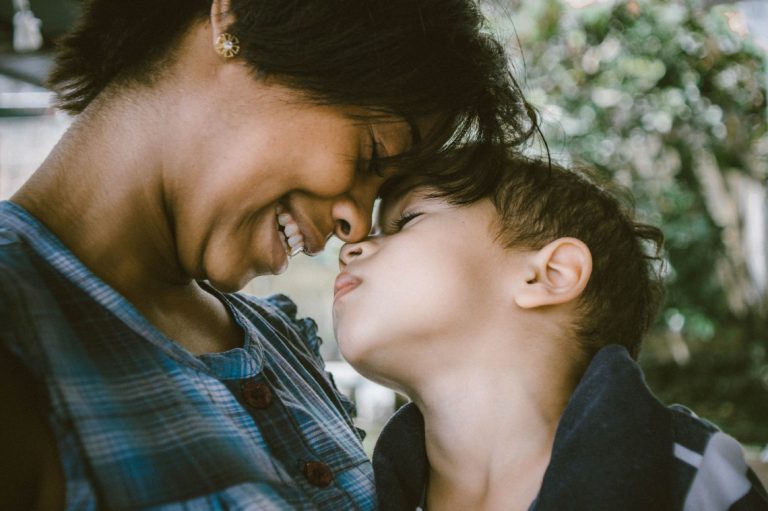 The telephone rang in the midst of a busy day at the college, jarring my attention away from grading papers. I recognized the voice of the caller right away as my friend Rev. Victor Kim, pastor at Richmond Presbyterian Church in Richmond, B.C.

“Hi Ross,” he said. “I’m putting together a Friday night program next month for the families in our church and I wondered if you would be free to come out and speak on Christian parenting?” The question caught me off guard as I am used to presenting to local churches on topics in my theological wheelhouse – missional theology, church leadership, evangelism and preaching. 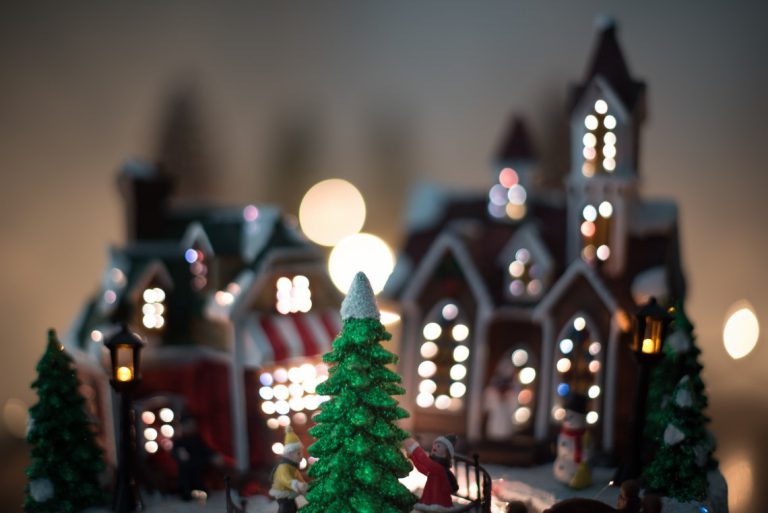 As the holiday approaches, most of us will have one or more seniors on our shopping list, and will be facing the annual problem of what to buy someone who already has everything – or at least everything they want or have room for! Being one of those difficult-to-buy-for seniors myself, I’ve come up with the following list that will help you find an appropriate gift for the seniors on your list, or ideas to give your family when they ask. 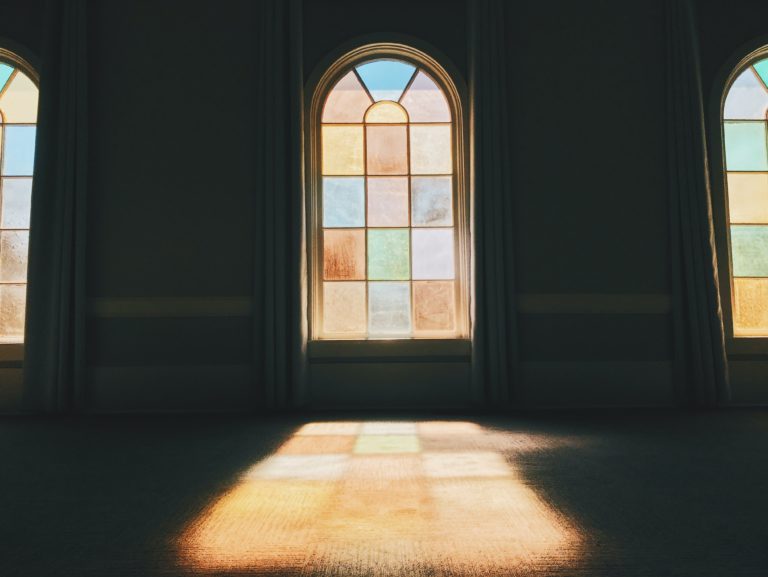 “You’re invited to our drive-in service this Sunday with live outdoor preaching!”  Though that line would have made no sense to us a year ago, most Canadian churches have adapted to the restrictions aimed to stop the spread of COVID-19. But some church leaders remain adamant that “for the church to exist, it must gather”… 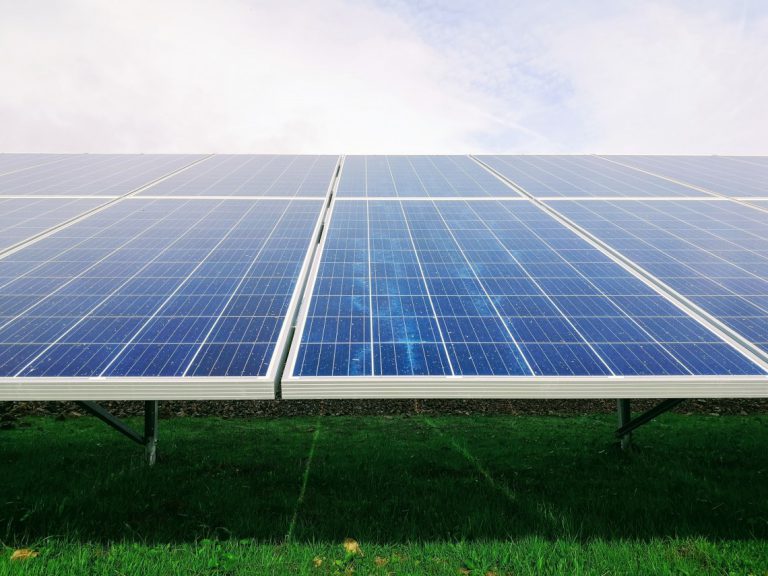 Living in Alberta, it’s not hard to understand people’s hesitance to take up the cause of climate change. Our oil, gas, coal and beef have made the world shake their heads at us disapprovingly. Our wealth has provided us with large vehicles, large houses and large holidays. It’s no wonder we feel defensive and would prefer that this whole thing was all just a lie. But we can’t deny that we see changes in the weather. 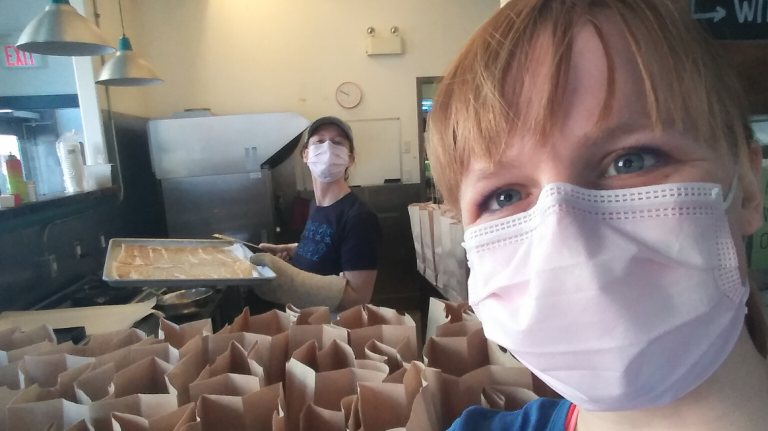 541 Eatery and Exchange is a restaurant and Christian ministry located in downtown Hamilton, Ontario. By providing affordable and high-quality food and drink, as well as a place to hang out and socialize, 541 has always connected people from diverse socio-economic backgrounds. Since COVID-19, those connections look different but the ministry’s focus hasn’t changed. “We talk a lot about family here,” says Danielle Steenwyk-Rowaan, one of the Front of House Managers and a former columnist with Christian Courier.