Our bodies renew themselves with no input from our (conscious) minds: for example, the lining of our intestines replaces itself about every five days. In contrast, the endothelial cells of the heart, located inside blood vessels, power on for six years at a stretch. Transformation at such incremental scales hinges on one molecule that literally undergirds our physical and social identities: this is, of course, DNA.

A DNA molecule can have one of four “bases,” abbreviated as C, G, T and A. Visuals usually depict DNA strands in a “double helix,” a three-dimensional spiral that maximizes efficiency in base-pairing; chemical base-pairing usually occurs between C and G, or A and T. The “central dogma” of biology once dictated that most DNA (sectioned in discrete pieces called genes) simply provided instructions for making proteins. However, scientists who completed the Human Genome Project in 2004 realized that a scant two percent of the DNA codes for proteins. Many commentators who applied the overarching paradigm to this disconcerting fact declared the other 98 percent of our DNA “junk,” a euphemism that obscured the truth: the purpose of this DNA was unknown.

Cell types differentiate not by inheriting separate sets of genes, but by controlling which genes become active. Much of the once-disparaged “junk” DNA in our genomic orchestras actually takes on the role of conductor, regulating gene activity (the duration of the concert) and gene expression (the volume of the particular symphony being played). After a DNA strand “unzips” during translation – the “note-reading” needed to that gene’s correspondent protein – it can briefly fold into other dynamic shapes. Marcel Dinger, Daniel Christ and colleagues at the Garvan Institute for Medical Research in Australia recently located one of these shapes inside human cells for the first time. Dubbed the “i-motif,” it creates a bump in the smooth loop of the double helix (the “i” refers to intercalation, or the temporary bonding between Cs, rather than the typical C and G).

I-motifs occur in “promoter regions,” upstream of protein-coding genes, and might help dictate whether a gene switches “on” under specific cellular conditions. Alternatively, it could be an artifact of the cellular environment that does little of note. However, research like this still allows us a window into the neglected complexity of how the most miniscule elements of life communicate and synergize to write the larger story of all that moves and breathes and has its being.

Each human body’s 37 million cells constantly replicate their DNA to uphold the integrity of their tissues, inevitably accumulating errors known as mutations. Despite this, “we are all not walking bags of cancer,” as Sarah Zhang recently wrote in The Atlantic (May 8, 2018). How can this be? To prevent such catastrophe, cells manufacture suites of specialized enzymes that correct trillions of errors every second. In a November 2017 sermon on this topic, John van Sloten – a pastor who frequently preaches about science – said, “This [repair] is happening right now, a physiological parable spoken by, in, through and for Jesus Christ.”

His body, broken for us, allows our bodies to be broken, rewoven and restored with every breath we take. 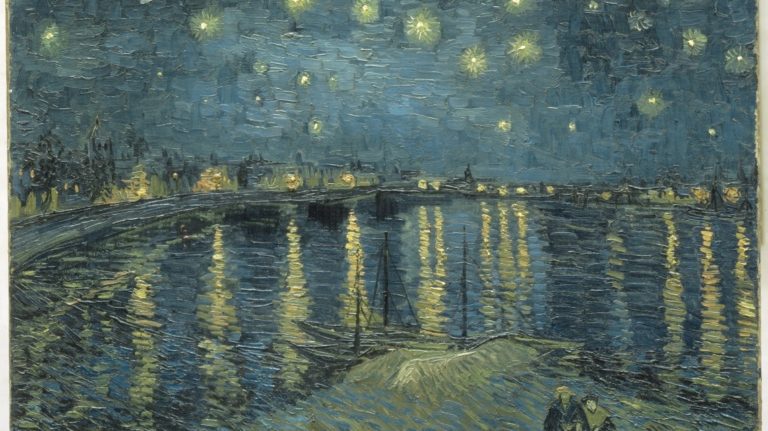 The exhibition is called Mystical Landscapes and it aims not just to suggest, but also to declare, that the paintings brought together in the show are united by a mutual focus on representing the sacred in art. More specifically, the artists represented in this exhibit were all deeply involved with the idea of presenting their own mystical experiences of the divine through the medium of landscape broadly conceived.

All of the soldiers who committed suicide had served tours of duty in Afghanistan, which has raised the level of debate about how to support veterans as they transition from military to civilian life. The discussion remains focused on psychological issues and their apparent solutions: mainly, mental health services and improved job prospects, such as special employment programs.

But the spiritual dimension has been missing from the public discussion so far, and without it, successful reintegration cannot happen. 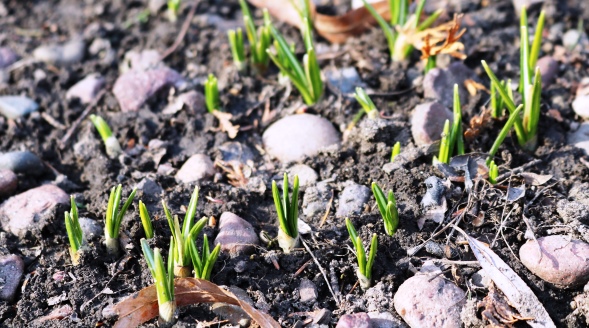 I never saw much of Saint Luke. He was a cloistered man, spending most of his days muttering to himself, brooding his reflections on past conversations. He tasted words, even as he slept 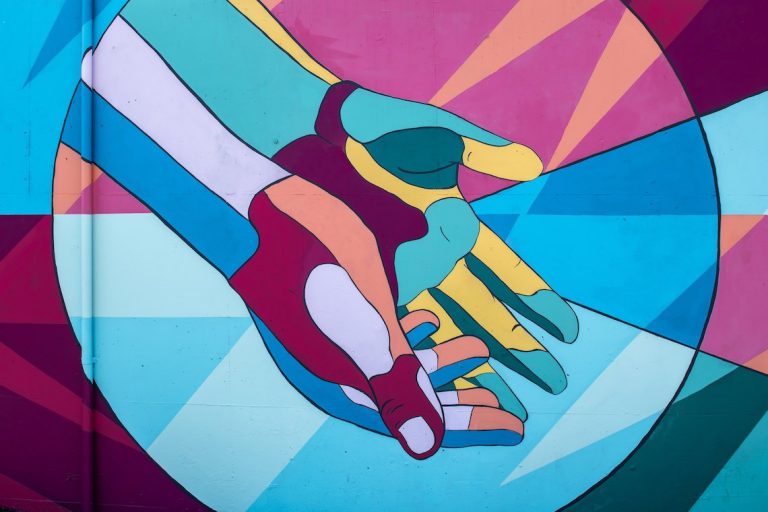 At the beginning of most church services, pastors bring a greeting from God to his people and end with a benediction, a literal “good word.” Benediction is a noun of action; it has the dual purpose of carrying a blessing from God and sending us on our way. 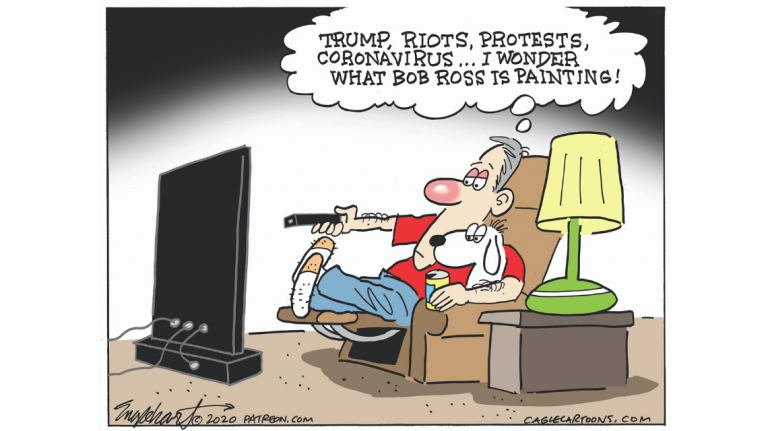 There’s a reason Jesus told stories. We human beings are hardwired to see the world through the lens of stories. A couple of psychologists, Fritz Heider and Marianne Simmel of Smith College in Massachusetts, proved this in 1944. They showed 36 college students a short film, which showed two triangles and a circle moving across a two-dimensional surface. 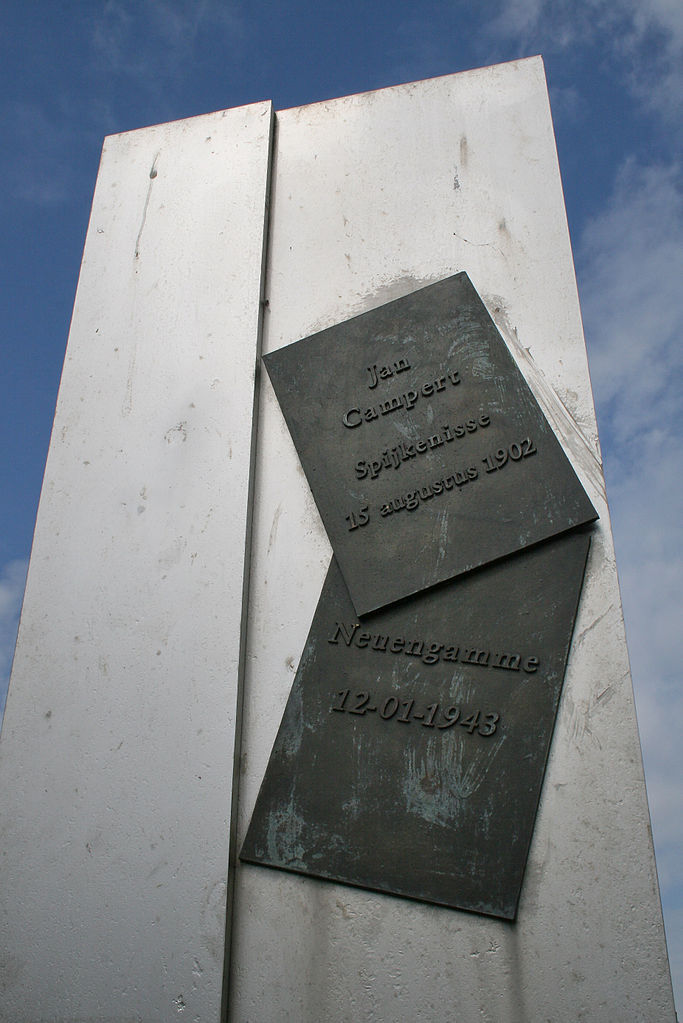 A prison cell is 6 feet long
and hardly 6 feet wide.
The piece of ground awaiting me
is smaller still, outside.