In the Old Testament book of Jeremiah, there is a prophecy that directly connects God’s actions in the cosmos to God’s actions toward his people.

“This is what the LORD says, he who appoints the sun to shine by day, who decrees the moon and stars to shine by night, who stirs up the sea so that its waves roar – the LORD Almighty is his name: ‘Only if these decrees vanish from my sight,’ declares the LORD, ‘will Israel ever cease being a nation before me.’ This is what the LORD says: ‘Only if the heavens above can be measured and the foundations of the earth below be searched out will I reject all the descendants of Israel because of all they have done,’ declares the LORD.”
Jer. 31:35-37, NIV

What a deeply compelling connection!

Right now I am in the middle of a life transition. At times I feel anxious and weak, not knowing what God wants me to do, and when my faith wavers I pray for more trust.

Firmly held
This past summer, I experienced something that expanded my trust. I was out for a walk and decided to engage in a thought experiment. In my imagination I tried to hold two concepts together; the fact that, at that very moment, the DNA in my body was repairing itself roughly 425 trillion times per second, and that my body, now walking on the face of this planet, in our solar system, within our galaxy, is currently flying along at close to three million kilometers per hour relative to the universe itself.

Knowing that God was providentially holding both of these things – the infinitesimal and near infinite – I tried to imagine God sustaining everything in between: the biomechanics of my knees, the cleaving nature of tree branches, the earth’s hydrological cycle, the global economy and so on. I was wondering how an experience of God through creation would impact my prayer.

There was a moment where I felt like I could actually see God holding everything together. I prayed for my life and somehow knew that I wasn’t asking for things that were out of God’s control or that were impossible to accomplish; I was asking for things that were already, in every sense, held by God. And there was something about keeping God’s faithful actions in creation in mind that gave me the faith to trust in his personal promises to me (as I knew them through the Bible). In that moment I knew my life was being firmly held by God.

‘Call to me’
God’s actions are always good. Our universe affirms this in many ways. The cosmos teaches us how much matter matters to God (that he would tend to it so meticulously) and inspires us to act accordingly. God’s providential power (wielded in a way that enables all that fills creation to have its rightful place) is the model for how humanity should wield its creation stewarding power. God’s immeasurable wisdom (as evidenced through the never-fully-knowable nature of the universe) is a compelling reminder of our limits and of our call to humbly act on what we think we know.

That God chose creation as a source of revelation should also inspire us to steward it well. God reveals himself through the stuff we’re called to care for!

“This is what the LORD says, he who made the earth, the LORD who formed it and established it – the LORD is his name: ‘Call to me and I will answer you and tell you great and unsearchable things you do not know.’”
Jer. 33:2-3, NIV

The universe’s capacity to reveal “great and unsearchable things that we do not know” and answer our questions is evidence of the mind of a God who “formed it and established it” and personally says, “Call to me and I will answer you.” 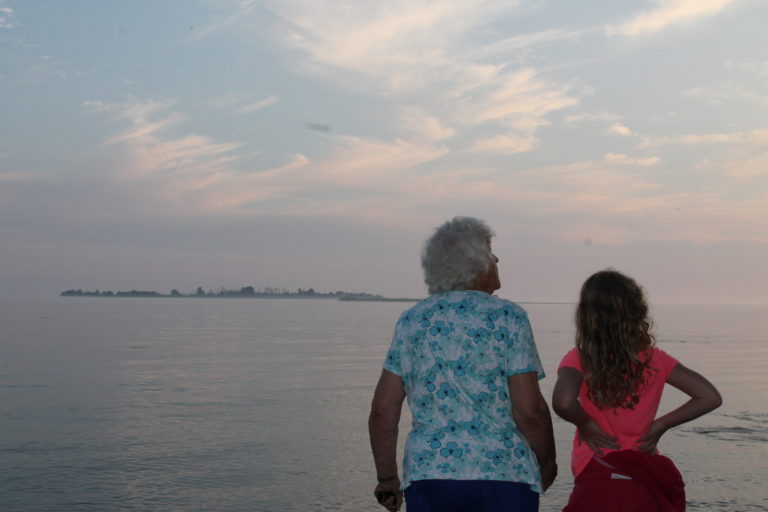 Shout for joy to the Lord, all the earth,……..bring sunshine into every room, pass out smiles like peppermints. What tricks you must have played, having an identical twin sister, so alike that even your father had to tickle you both and watch for Paula’s dimple to say, “Oh, that one’s Ali!” Worship the Lord with… 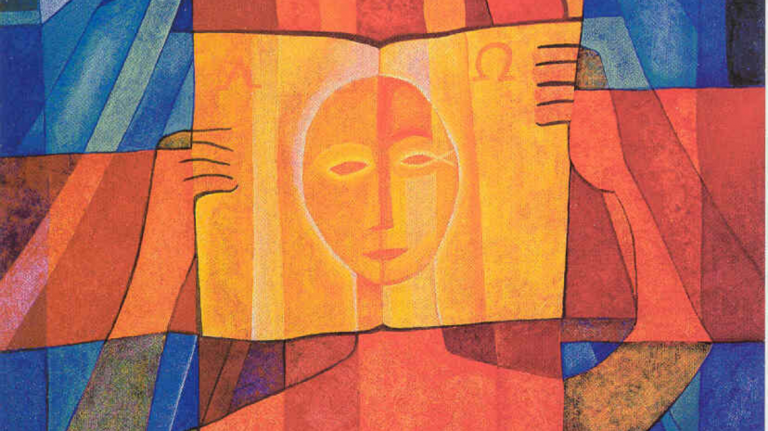 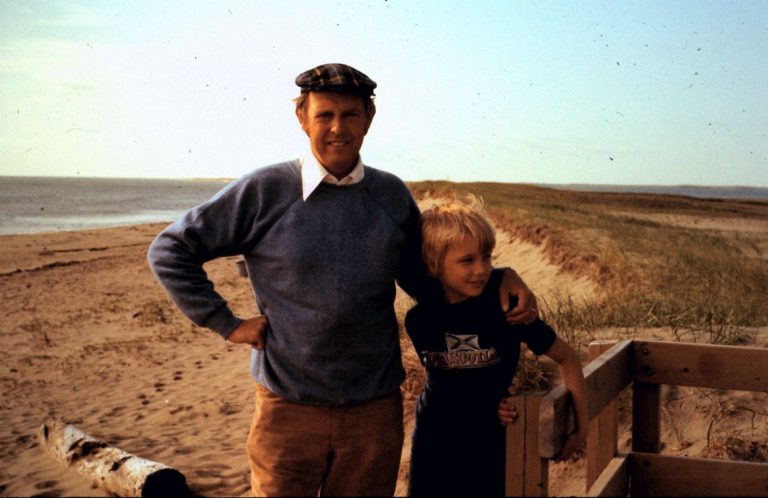 In the morning, I’d go there with his Tim Horton’s coffee. We’d sit, not talking a whole lot, as neither of us really knew what to say. I could feel his love as a physical manifestation. I could feel the weight of it on my shoulders. To call it a burden would be wrong, as how can love be a burden? But it felt like a burden nonetheless. It felt like a load I had to carry. It felt like a debt I owed that could never fully be paid back. 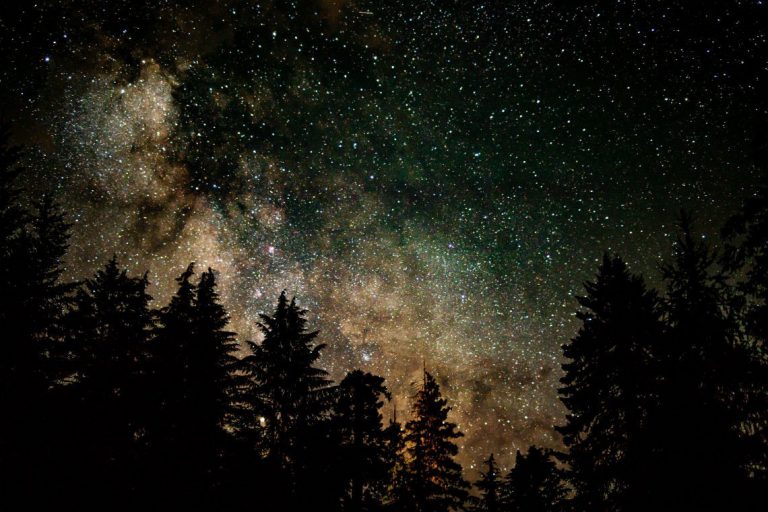 Over 50 years ago I entered a project in the Montreal Science Fair in the Chateau on top of Mount Royal. It was a project on Cosmic Rays, which are protons and charged energy particles from space that bombard our world, at energy levels one million times stronger than we can produce in our biggest particle accelerators. The project was more like an encyclopedia article, not a particularly good science fair entry. I remember ending with a statement that the source of these ultra-high energy cosmic rays was unknown. No one could explain where they came from.

I’m seated amidst a sea of black dresses and suits in the glaring heat of a summer afternoon. There’s the faint smell of lilacs. We’re outside on white plastic chairs in a semi-circle facing a table of photos of a man who died at 33 years old, after being rendered paralyzed five years earlier through a car accident. 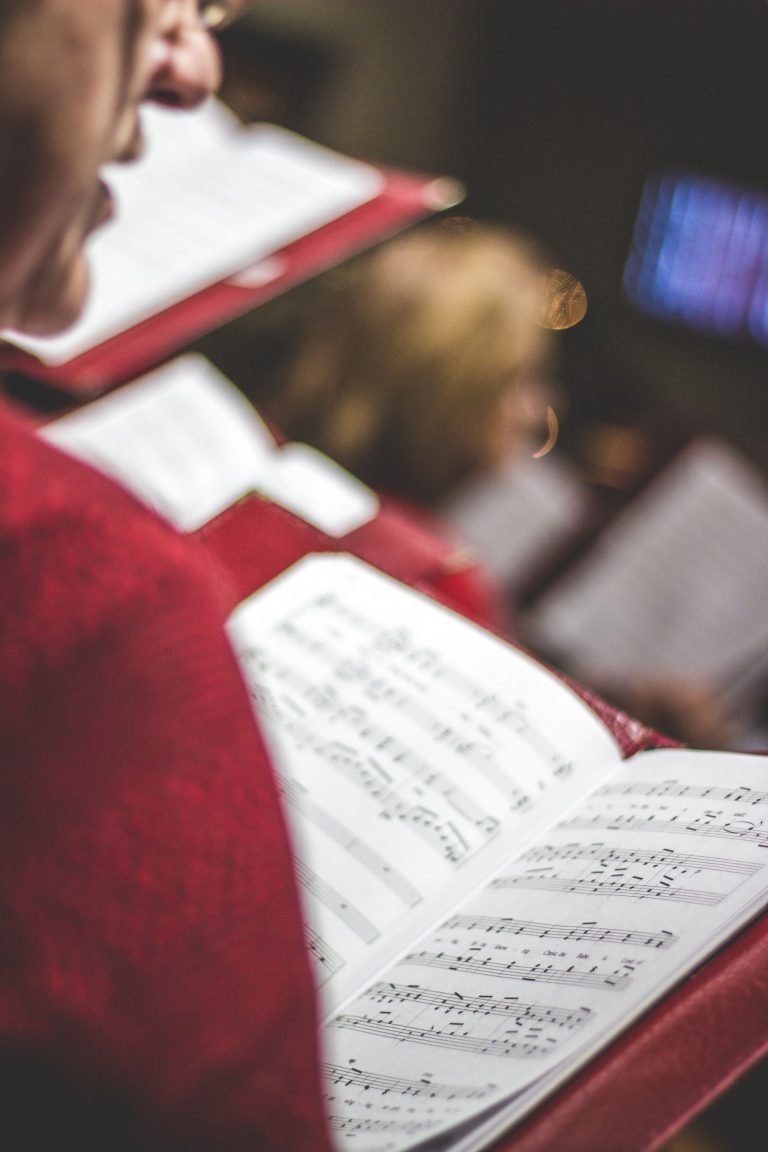 Our hymnal contains many chorales by Luther and subsequent generations of Lutheran composers. As time goes by, we sing them all (along with a lot of other hymns), and then start over again.