In January 2011, in Cairo, Egypt, President Hosni Mubarak’s voice echoed across Egyptian television and radios. “The revolution is over. Don’t go to Tahrir Square. Everybody go home.”

But a very different story was making its way across newer forms of media. Facebook and Twitter feeds showed that more than a million people were still at the square, standing up for their rights. The revolution was still alive.

Young people in Egypt aren’t just using their smartphones for political revolutions. They’re also discovering more about the larger world outside of the one in which they live. To reach these potential seekers with the Gospel, BTGMI launched a new Arabic media ministry in partnership with the Evangelical Presbyterian Church of Egypt (Synod of the Nile) and Words of Hope, both Reformed in their roots.

“The CRC has a strong partnership with the Synod of the Nile,” said Kurt Selles, director of BTGMI. “And we are excited to see how God will use our resources with media ministry to build on this partnership.”

Equipping the Garbage People
The Zabbaleen, a large community of Christians who live in a slum known as the Garbage Village, has been identified as a potential audience for this new media ministry.

Facing discrimination because of their faith, the Zabbaleen make a living by collecting and recycling Cairo’s garbage. In fact, the term Zabbaleen means the “garbage people.” Although the rotting trash is smelly, many villagers like Adham are turning “garbage people” into a positive name.

“Adham is a young leader in his community working with our new ministry partners in Cairo,” said Jeffrey Schra, BTBMI’s director of advancement, who met Adham in Cairo last May. “He takes great pride in his work, using social media to teach new ways to care for God’s creation.”

Andrew Adel, recently appointed by the Synod of the Nile as the Arabic ministry leader, will give leadership to the outreach to equip Christian leaders like Adham.

Follow along at BackToGod.net/ministries/Arabic for updates on new ministry developments.

– This article was made possible through a partnership with CRC Ministries within Canada.

One such displaced family is Igor and Inna Bykadorovs and their son Vadym, a football-playing 15-year-old. Originally from the town of Pervomaisk in eastern Ukraine, Igor and Inna never thought they’d have to flee. “We were naive and careless about real danger for our own lives. The separatists came closer and closer but we believed God would never let it happen in our town,” they recall. 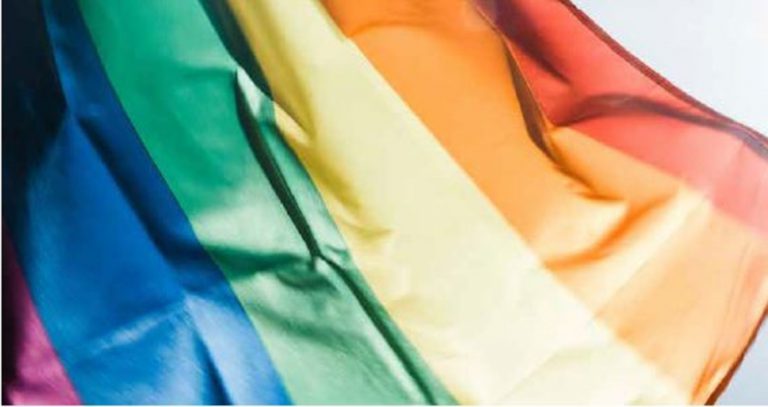 In the 21st century, our world is plagued with all kinds of fighting. Between unrest in the Middle East, international disagreement on action for climate change and racial injustice in countries all over the world, many young people are looking for a place where they can be safe – a place they can feel at peace without worrying about politics and unrest. 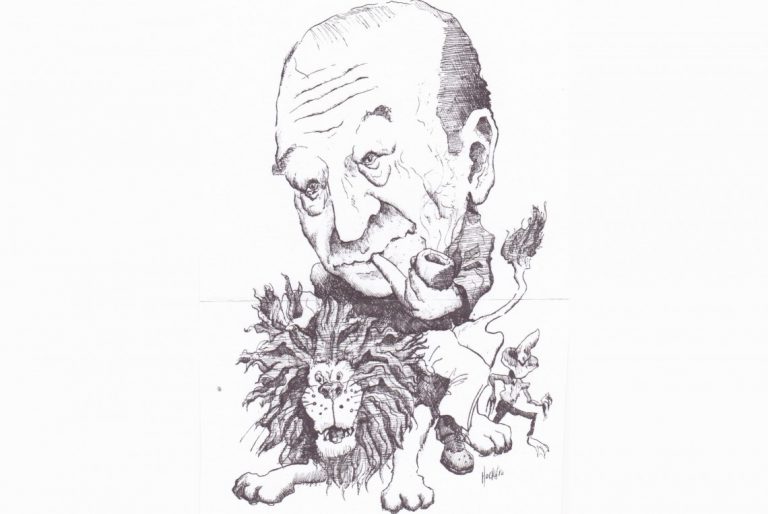 “I wrote the books I should have liked to read . . . . People won’t write the books I want, so I have to do it for myself.” Though C.S. Lewis was referring to all his writings, his Narnia Chronicles did what he wished. Children’s books? Maybe. Yet their magnetic plots and characters attract readers of all ages. 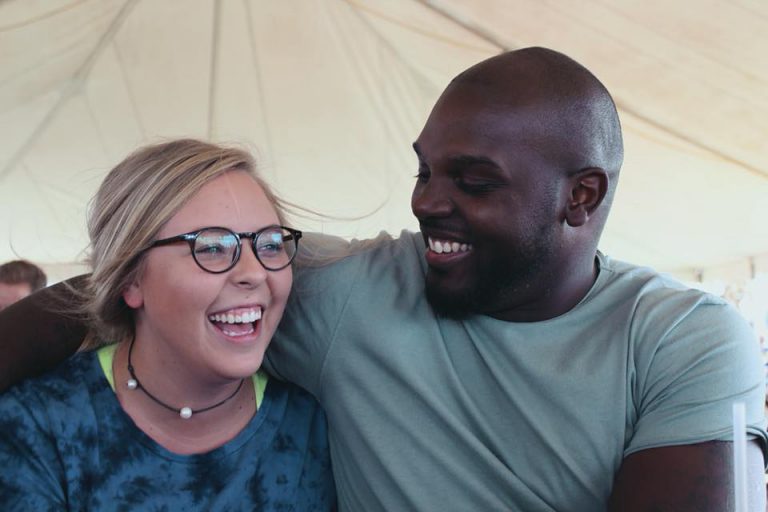 I’m not afraid to admit that before I was married to a black man, I was completely oblivious to the existence of racism today. I saw the news, I saw African Americans shot in the street for “resisting arrest” and I still felt numb in my own safe world. 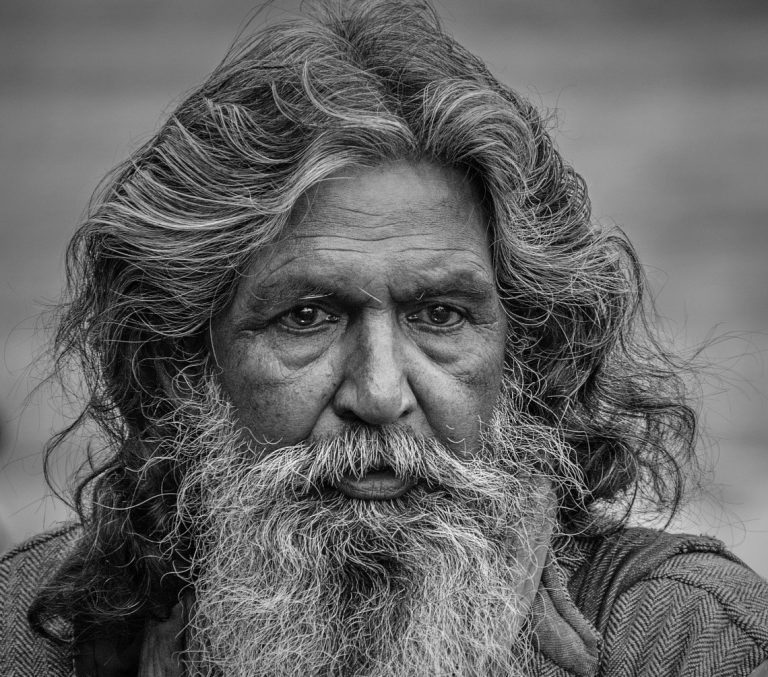 He’s a lovely man, a right man of God. Righteous and devout. No one know how old he is, just that he had always been here in Jerusalem. As old as the hills, he says with a twinkle. Or as old as his tongue and a little older than his teeth. He knows how to make us laugh. 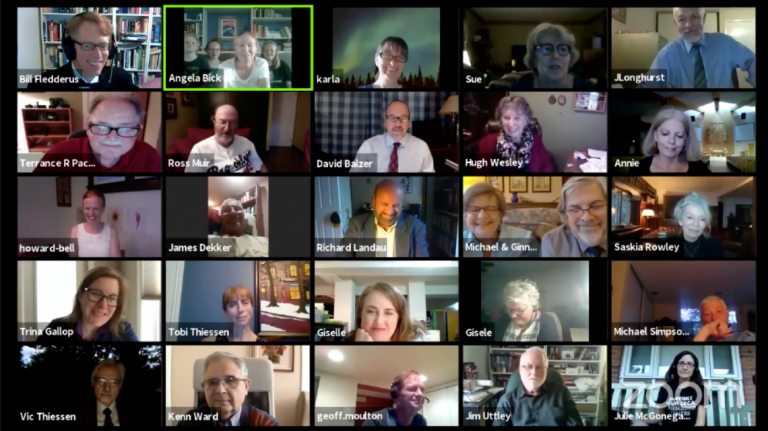 On June 26, the Canadian Christian Communicators Association (CCCA) held its annual Awards Ceremony online. During the hour-long celebration, Christian Courier’s name came up regularly as our writers and staff received awards in 10 different categories, including four first-place awards! CCCA President John Longhurst hosted the Awards, given for work published in faith-based publications in 2019.