I used to be a cat person.

When I was a kid, I always owned cats. There was Frank*, the orange tabby we adopted in Kingston. There was Sinbad, a slightly psychotic white Persian barn cat that we unsuccessfully tried to rehabilitate. And when I was in grad school studying Reformation history, I had cats named Calvin and Zwingli – something even my professor thought was pretty nerdy.

I didn’t have cats for the love they provided. Cats, after all, are a little unhinged – purring in your lap one second, and the next digging their spiky murder-mittens and needle-teeth into your exposed flesh. Let’s be honest – if house cats were any bigger, they’d be illegal. The fact that they can’t sink their teeth into your calf if you’re wearing jeans has probably meant the difference between being considered a family pet and being considered a public menace.

Then, years later, my son decided we needed a dog.

Love amplifiers
Things had changed in the meantime. I now had a job close to home, so I didn’t have the excuse of being unable to walk the dog. My son was 11, and responsible, and he said he would take care of the dog. And I was getting married, so there would be another adult around when – inevitably – my son broke his promise to take care of the dog, which, of course, he did about two weeks into owning the dog.

The puppy we eventually got was a Cavalier King Charles Spaniel – which is a grand-sounding name for a something that was smaller than a ball of dryer-lint. In fact, Shine – a name that is a cautionary tale for parents everywhere who think it’s a great idea to let the 11-year-old name the dog – is basically cat software running on dog hardware. She sleeps a lot. She hides when it’s time for walks. She doesn’t purr, but with a few lessons, she probably could.

And yet, having a dog is different. Dogs are an amplifier for love. They are the opposite of cats that way. When you put love into a dog, the output of love from the dog is exponentially greater than the input. Dogs care if their owners are upset – but cats only care if you’re sobbing and forget to re-fill their food dish. Dogs are always up for a party. For example, if you get excited, jump around and clap, a dog will get excited, too. On the other hand, a cat will roll its eyes like you’ve lost your marbles. Dogs are members of the family. Cats are clinical and detached observers of humanity. Dogs have human parents. Cats have owners – if even that.

Unconditional love
For me, this journey from cat-ownership to being part of a dog family raises an interesting question. Did I become a different person, and got a dog because I had changed? Or did having a dog make me a different person? Because who I was when I owned cats – a little aloof, a little suspicious of people – is not who I am anymore. Today, I’m more outgoing. I’m a hugger. I’m more . . . doggy.

But I think there is even more to it than that – I think God places animals in our lives to teach us about our humanity. That in the act of owning a pet, and caring for it, and letting it care for us, we see one more aspect of the divine. We get a glimpse – a furry glimpse – into what pure, unfiltered and unconditional love looks like.

*All pet names in this article have changed to protect their identity. 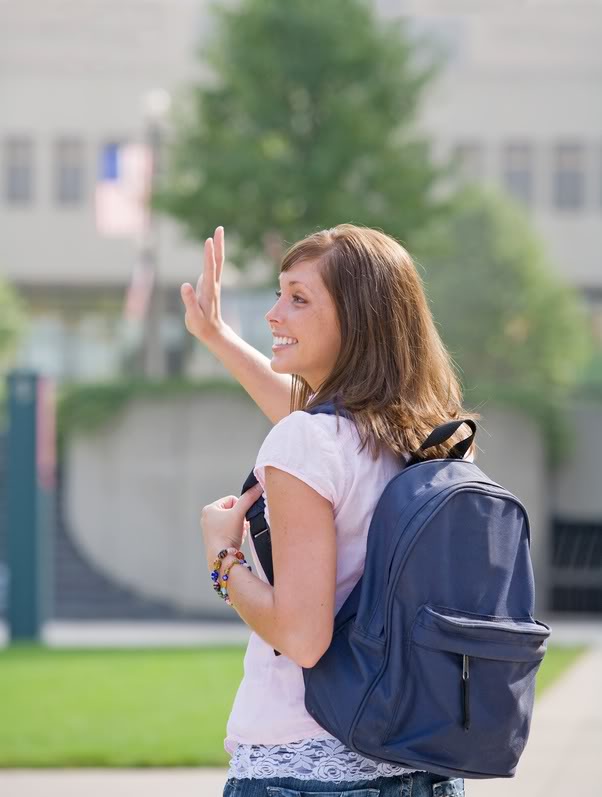 I can imagine much. But I know this: God loves you, Jesus is real, the Bible tells the truth, and if you would work on your penmanship and take care to use it when you are writing those essay exams in your college classes, your grades will shoot up. 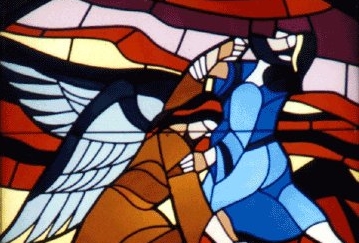 I tried wrestling once in high school, and that was enough to know it was not for me. I don’t like wrestling, but I do it quite a bit. I wrestle with God. I wrestled on election day in the U.S. I wrestle with understanding my place in the world. We all wrestle. 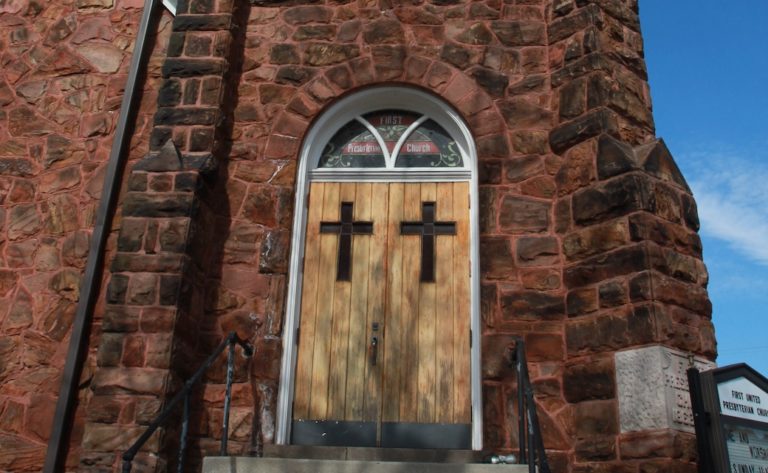 The sun is unforgiving as I wait for my friend, seated on a blue bench in a school park across from the church. A tractor rumbles somewhere in the distance.  I glance up at the steeple of one of the three Reformed churches in this farming hamlet and wonder, Why us, Lord? Are we even… 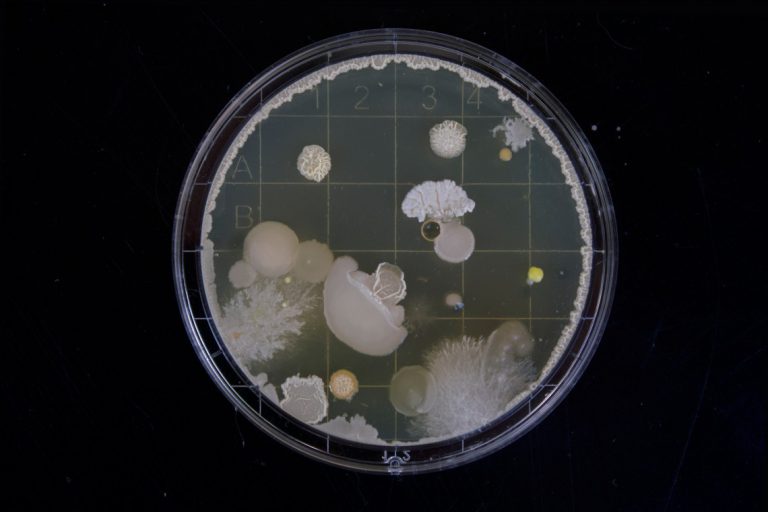 “You knit me together in my mother’s womb. I praise you, for I am fearfully and wonderfully made” (Ps. 139:13-14). In this psalm, attributed to David, he notes that our bodies, minds and souls are things of wonder and complexity. In this age of rapidly advancing knowledge, scientists are finding out just how accurate David’s description of our bodies is. We are discovering complex connections undreamed of even 15 years ago! 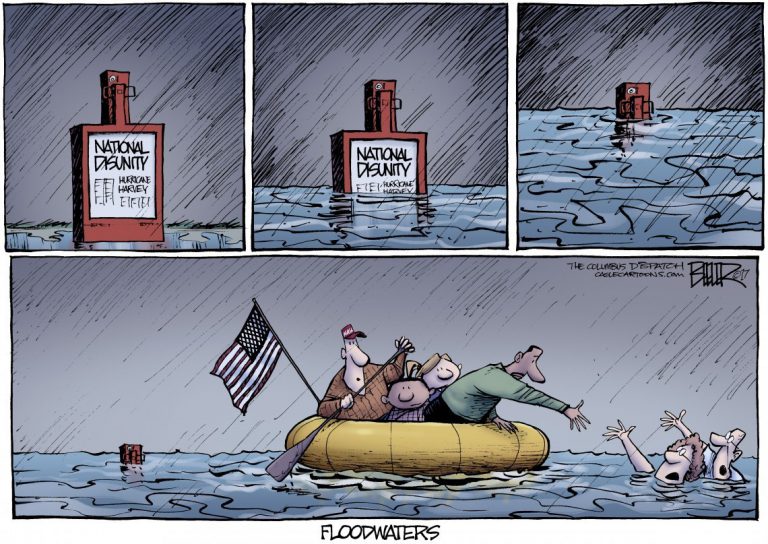 The wrath of Hurricane Harvey’s pounding the Texas Gulf coast and beyond has not just been a “poignant reminder” but a virtual neon-sign to us (and to all Christians, I hope) to offer not only empathy but tangible help. 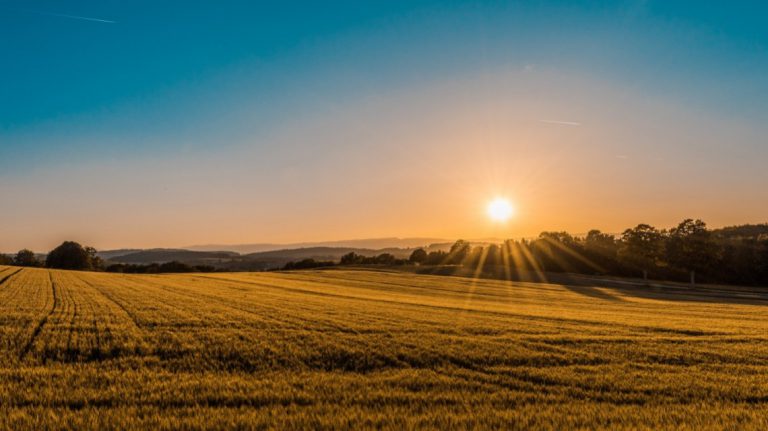 I love watching the field crops grow. This year we’re surrounded by soybeans here at home. In the spring Jack waited (perhaps not so patiently) for just the right conditions of warmth and moisture. He planted costly seed, at the recommended depth and population ratio, ensured good soil fertility and diligently managed the weeds. I wandered the fields as weather permitted, kicking up beans now and then, looking for signs of germination, scanning the ground for evidence of the emerging crop.