Science fiction helps us with the important cultural work of processing both our nightmares and our dreams. It elaborates on the most frightening what-ifs our imaginations can cook up. What if robots become self-aware and belligerent? What if we bio-engineer a pandemic? What if children get cranial implants? M.T. Anderson’s novel Feed and the television series Black Mirror and West World are recent examples in a long tradition of stories in which we can live out nightmares in our collective imagination, then return to a reality rendered docile by comparison. When the world feels frightening and turbulent, these ritual fear-purgings seem especially urgent: dystopia as antidote.

Equally important, however, sci-fi helps us imagine better possibilities. The movie Black Panther is earning box office millions and winning hearts because it’s fun and stylish, but also because – based on Stan Lee’s comic book series – the movie envisions Wakanda, an African nation that escaped colonialism. Blessed with a gigantic deposit of the quasi-magical resource vibranium, Wakanda has developed a healthy, high-tech society. Vibranium provides limitless energy while brilliant Wakandan minds provide advanced technology, enabling citizens to enjoy a pan-African tapestry of traditional culture – agriculture, marketplaces, dances and rituals, a monarchy, rhino-wrangling – along with the benefits of high-tech. To avoid the rapaciousness and corruption of the outside world, they’ve remained isolated, cleverly disguised as a Third World country so poor and powerless, no one bothers with them.

Wakanda is not a utopia, it’s an aspiration – a celebration of very real black excellence writ comic-book large in an alternative timeline. It arrives, much needed, in a time of deep discouragement.

Unfortunately, the latest iteration in the Star Trek tradition, Star Trek: Discovery, has misread the cultural moment. Some critics have praised the show’s lean toward “dark and gritty” as a welcome update for darker times. Others have pointed out that this has never been Trek’s role in the larger sci-fi ecosystem.

Star Trek: Discovery delves back into the Trek timeline before The Original Series, outlining a rough-draft stage of the benevolent Federation. “Dark” in this context could mean exploring challenges to noble aspirations in their early stages, such as murky conflicts within human character, or our tendency to rationalize and let ends justify means, or temptations to ignore the costs of powerful technology and to lean on military rather than diplomatic solutions.

In fact, all of those dynamics figure into the first season’s serialized plot arc. However, the show repeatedly missteps in an effort to tantalize viewers with plot bombs and cliffhangers. We spend four episodes in a “mirror universe” where those murky human character depths get flattened into evil-counterpart explanations. In other developments, a character’s potentially fascinating inner conflict turns out to be the result of completely implausible surgical sado-masochism. Meanwhile, special effects are lavished on gruesome ways for nameless characters to die and we’re treated to sordid sexual encounters. It’s dark all right, but it’s also disappointingly uninteresting.

The final episode, which aired Feb. 11, hastily tidies all this up with a scene that, in one reviewer’s words, offers “an unearned note of heavy-handed optimism meant to align it with what [Star Trek] represents: the belief in the inherent good in humanity and the wonderful possibilities for our future when we value community rather than divisions.”

Star Trek: Discovery still has potential, but it needs to lay a new course. We have plenty of dystopian nightmares and sordid shockers around. Perhaps Discovery’s producers could take a navigational cue from the success of Black Panther, along with a reminder that a story does not have to be “dark” to be full of conflict and action. Propose an aspirational premise and then throw plausible challenges at it: that’s how Star Trek has always worked, and that’s how Black Panther works, too.

Yes, these are frightening and turbulent times. So were the late 1960s, when Star Trek originally aired. What we need now is exactly what Star Trek has always offered: a vision of how things can be better, if only we can imagine our way there.

Finding Star Trek
Canadians can watch Star Trek: Discovery on the SPACE channel or through the video streaming service CraveTV. 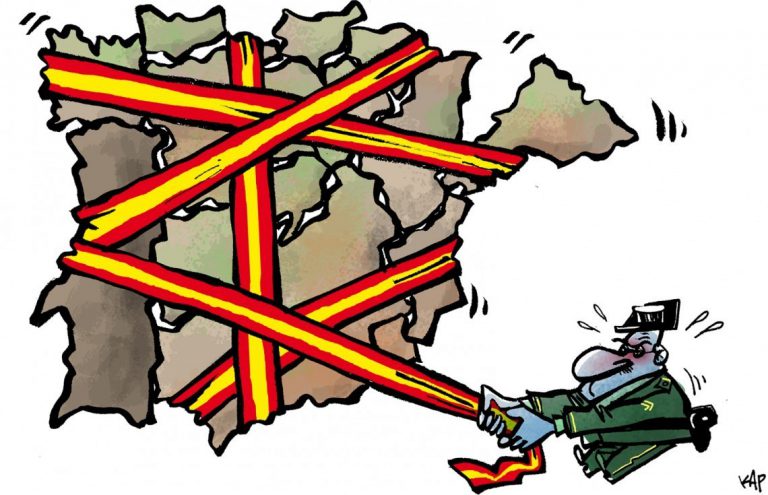 What does justice require in such situations? State borders are not sacrosanct, yet dismembering an existing state is a messy business fraught with great potential for injustice. 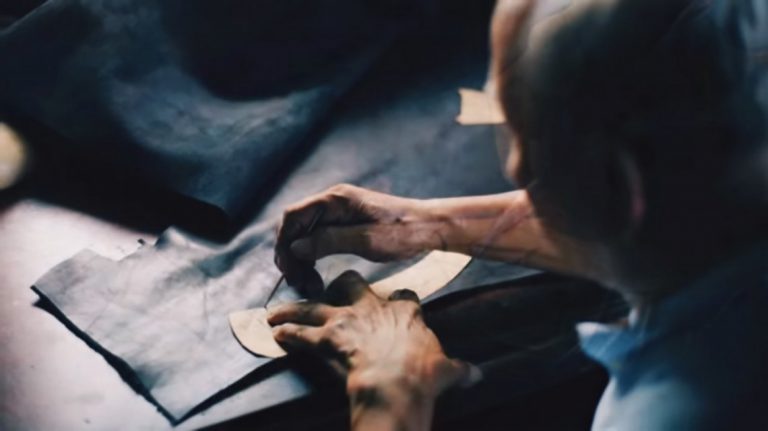 In 1951, my father immigrated with his wife and four children (including me) from Holland to Canada. 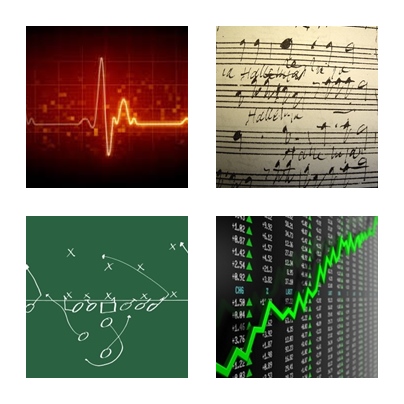 What if we took the idea of God speaking through creation to our places of work and expected to hear him there? What if we saw every single image bearing human being as an icon or as an embodied parable that Jesus might be speaking through? What if we seriously engaged the Holy Spirit’s authoritative words throughout history, culture, sport, science, commerce, and art? 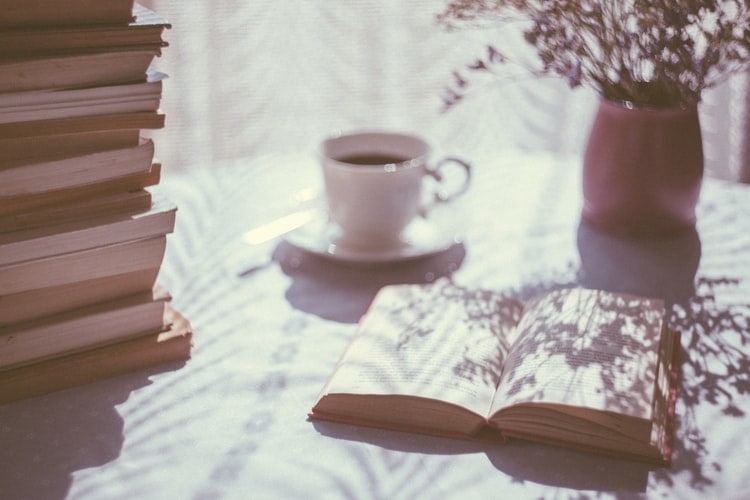 While most people can relate to the idea that a book can be a companion, books can also act as companions to one another. In my role as a vice principal last fall, I observed an eighth grade teacher leading a study of a verse-novel that begins in war-torn Vietnam called Inside Out and Back… 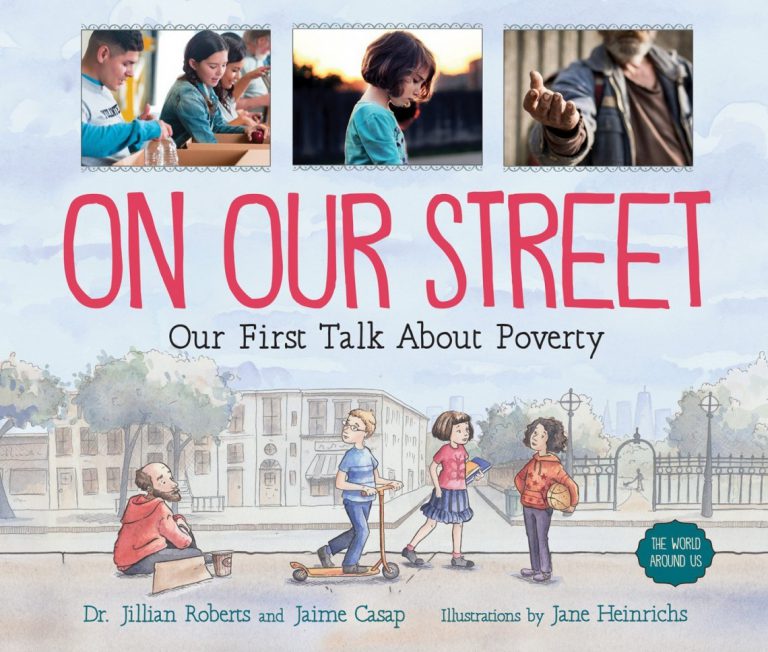 When the children venture outdoors, they encounter a homeless man, and ask, “Why would he sleep outside?” One question leads to another: “what is it like to live on the streets?” “Why do people have to sleep on the street?” and “Are there children who are homeless?” 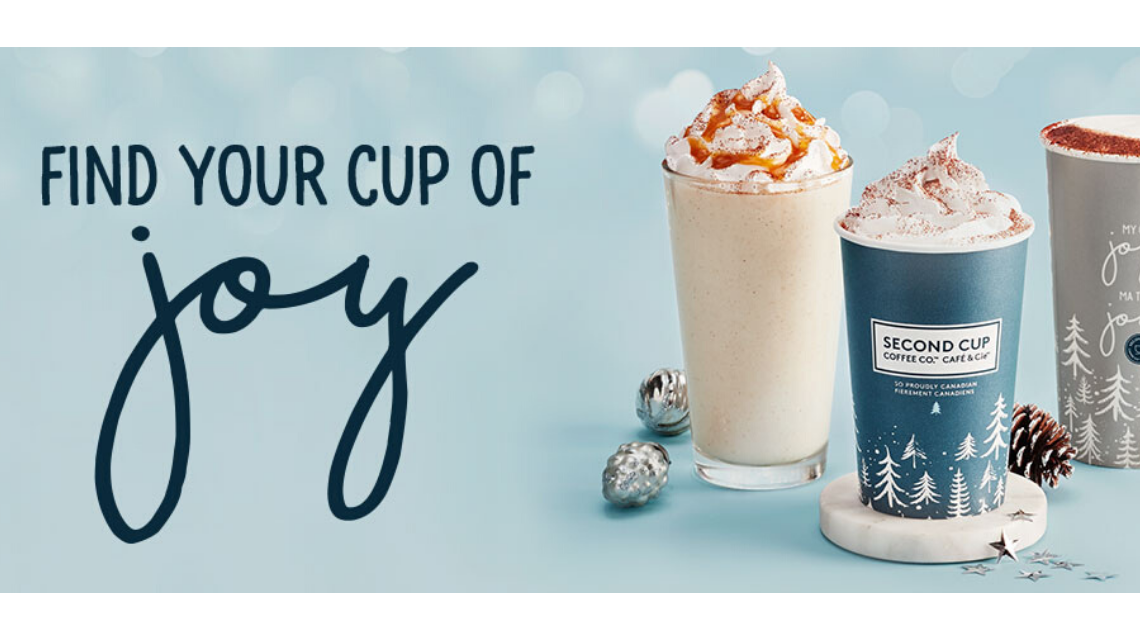 Tis the season of the holiday coffee cup. Whether you prefer to line up at Second Cup or Starbucks, your paper cup will evoke a festive and holiday spirit. It will do so, of course, without reference to any traditional Christian teachings concerning the birth of the Messiah. At this time of year, Starbucks is often singled out by the Christmas/Christian culture warriors for its willingness to exploit the birth of Jesus while simultaneously erasing the Bethlehem narrative.