Part III in a series

Sponsorship takes considerable time, money and miles on my car, not to mention the sheer emotional toll. When I wake up one morning from a desolate dream about 11-year-old Mohammed having been lost, I know that these eight people have become dear to me. I’m constantly filled with concerns about each practical aspect of sponsorship. As with my own kids, and later the grandkids, I have to remind myself that we humans can’t do it alone.

How do we get these strangers to trust us, and demonstrate that they can trust the school, the police, the bank? We’ve had to repeat that only Abdulkadir and Hawa know the passwords for their debit cards, and that no one else can withdraw money from their accounts. Discreetly we monitor their spending to ensure that the account stays in the black, none of us particularly tempted by the thought of robbing refugees. How can we help them feel safe? It felt good when Hawa first allowed me to take Sheikhany to pre-school by myself.

Locking themselves out of the house one day was probably a good experience – to discover that they couldn’t get back in. Abdulkadir and I spent time looking for an open window before I called the landlord. Hawa, who had asked earlier why there was no high fence around the house to keep out burglars, found out that locked steel doors are really quite safe against casual burglary.

We have a local bus line, but until their language skills improve we continue to provide personal transportation. Our photos hang in their kitchen, with names and phone numbers. An introduction to the police and fire departments is being planned. They need to know that there is law, order and help available in Canada. And may anyone who disillusions them have a millstone hung around his neck! I feel surprisingly protective of these vulnerable newcomers. The knowledge that scams are already ongoing to rob the massive new immigrant flow infuriates me beyond words.

Why would a group of Christians sponsor a Muslim family? It’s a fair question, especially at a time when Christians have become a persecuted minority in many parts of the world. Maybe this is a cop-out, but I joined the committee after that decision had already been made. Nevertheless, I have no objection to being in regular contact with one of the other Abrahamic faiths. I often speak with Syrians too, since they form the nucleus around which Muslim prayers are held at Wolfville, there not yet being a mosque in the Annapolis Valley.

Without being naive, I do not subscribe to the fear that every Muslim wants to overthrow us, as I have been told by hate-mongers via internet. The church I attend brought in a Muslim man one night last winter to tell us about their religion. He especially described their ritual prayers, which must be done five times daily, with a series of postures that are integral to the whole exercise. I was particularly impressed by how this man stressed the importance of continual prayer to the God who made us. He never skips the required prayers, adding other prayers of thanksgiving throughout the day. Pray continually, says the Book of Thessalonians, and this man embodied that particular command.

With all the battles being fought around the world, and, shamefully, too often within Christian churches, surely we should recognize what we have in common with Muslims and Jews, and maybe join forces to fight for something worthwhile, such as freedom of religion, or the right of old and disabled persons to live out their lives?

Jesus told us to love even our enemies. The extremists of ISIS are our enemies, sure, but we’re not dealing with them when we speak of rescuing homeless exiles. We’re sponsoring victims of war. For me, the commands to shelter the homeless, feed the hungry, do justice and love mercy and to show hospitality are reason enough to help one homeless family among millions.

As a committee we set long and short-term goals with built-in flexibility. We hope that the family will become part of Canada. Maybe the parents will never feel entirely at home here, although they are still young. We will do what we can to help them survive and integrate. Our hope is that the six children will be able to catch up on the extreme shortfall in their education, so that they end up as productive citizens.

Do we hope to convert them to Christianity in the process? I suspect that each committee member would find that a happy ending, but it is not the goal of this sponsorship. We are currently in a power position over this family, supplying their needs on an almost daily basis. Much as we try to relate as equals, and much as I try to persuade Hawa that in Canada we women walk side by side, instead of her trailing me by four steps, we aren’t there yet. No fair discussion of faith can occur while this inequality exists.

Canada is and has always been a diverse country. We had better get used to the increasing diversity, and take advantage of any alliances we might form with other faith groups. I hope that the positive work of sponsorship groups will help form a bond between us.

For now I stand in a Somali family kitchen, showing three little girls how to stand at attention when singing the national anthem. It’s great to hear them join me in the words. 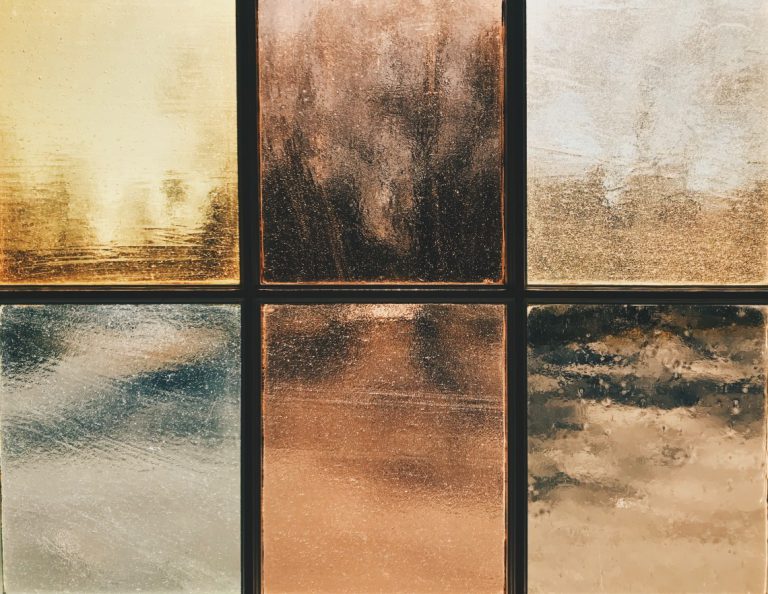 In our post-Christendom Canada, we need to imagine a new way of being – for the church, for migrants, for Muslims and for the planet – thinking in terms of neighbourhoods or networks rather than just centralized church buildings. This is more than “thinking Christianly”; it’s a new attitude, a different lifestyle, and more flexible structures for a flourishing church and planet.

All of the soldiers who committed suicide had served tours of duty in Afghanistan, which has raised the level of debate about how to support veterans as they transition from military to civilian life. The discussion remains focused on psychological issues and their apparent solutions: mainly, mental health services and improved job prospects, such as special employment programs.

But the spiritual dimension has been missing from the public discussion so far, and without it, successful reintegration cannot happen. 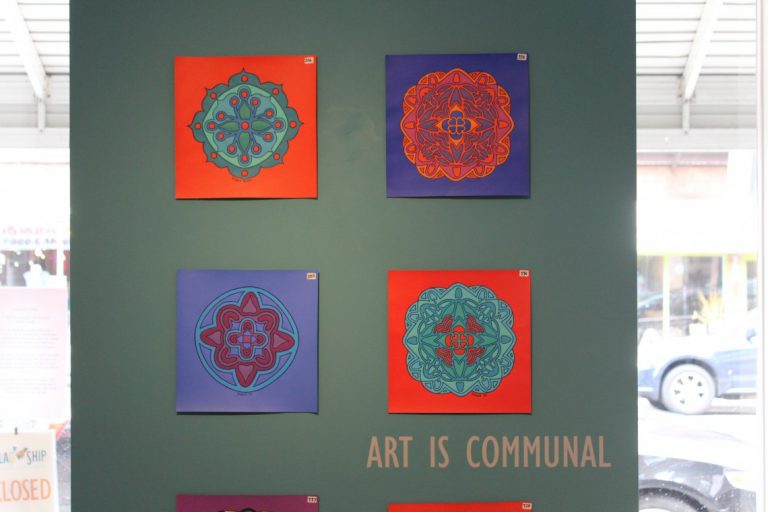 As stated by the Schizophrenia Society of Ontario, some of the myths associated with this specific disorder include the belief that the person diagnosed with schizophrenia is violent, lazy or irresponsible, morally weak, and untreatable. This couldn’t be further from the truth in the experiences of the late Robert Vander Plaats, an artist whose works were featured at the recent Hearts and Tears Exhibit in Hamilton, Ontario. 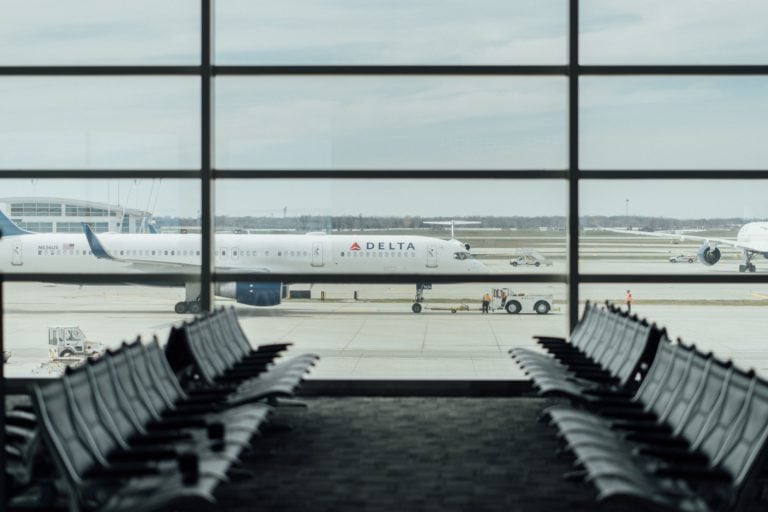 I’ve been thinking a lot about the friends and acquaintances who went into overseas missions, and have wondered how they would respond to my challenge for the church to bring them home. In order to begin the process of contacting them about this series, I made a list of names and mission fields and their current status. 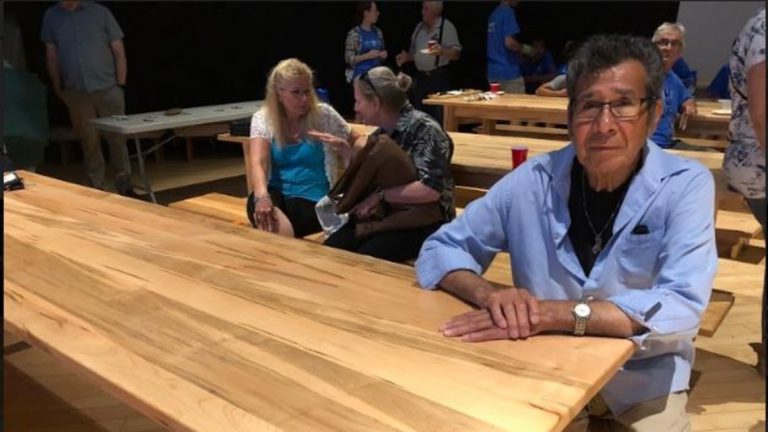 “It’s personal; there are names and faces. It’s not just textbook information now.” That’s how Timothy Khoo, 16, describes what it was like to meet residential school survivors while volunteering with Mennonite Disaster Service (MDS) at the former Mohawk Institute Residential School in Brantford, Ont. in July. 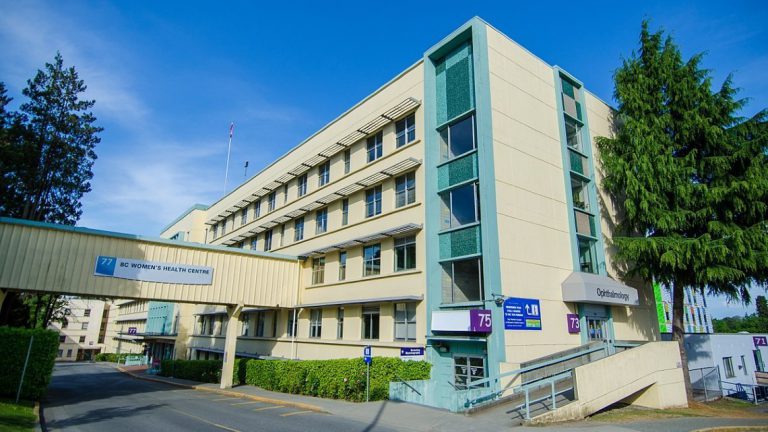 “I went into this court case with the hopes of saving my daughter from making an irreversible medical mistake,” John* says. “The potential is very high that she could change her mind down the road.”