After a long struggle for independence, the Republic of South Sudan became the world’s youngest country in July 2011, a title it still claims. Its five-year history has been troubled by violence, with a civil war beginning in December 2013. In August 2015, an internationally-mediated peace agreement brought a tentative end to the fighting, which has resumed during July of this year, causing a humanitarian crisis. In a blog post on July 22, 2016, Hedd Thomas of World Renew identified Juba, Yei, Lainya and many other parts of Equatoria, a region in southern South Sudan, as being most affected by the recent disruptions to law and order.

In an interview with Christian Courier in early August 2016, World Vision Canada’s president Michael Messenger commented, “We’re deeply concerned with the situation.” In November 2015, Messenger visited South Sudan, calling it one of the most “fragile contexts” in which World Vision works: “It is one of the toughest places in the world that we work in terms of security, in terms of safety, and in terms of the ability to see long-term impact.”

When violence breaks out, the humanitarian community goes into lockdown, usually sheltering in place for a few days at a time so that the emergency response can begin as soon as possible. World Vision has a total of 719 staff and volunteers in South Sudan, 92 percent of whom are local staff. On Aug. 2, Messenger said, “The good news is that the ceasefire, while fragile, is holding, so programs are operational.”

Messenger noted that South Sudan is usually in the headlines when law and order break down, and that World Vision’s ongoing priority, along with other agencies such as the Canadian Foodgrains Bank, is mitigating the effects of the violence on the most vulnerable people, especially children and women, regardless of whether the country is in the news. He sees food security, along with clean water and health care, as a pressing issue: “The greatest need is really about hunger and malnutrition. Outbreaks of violence cause disruption to food supply and nutrition, and to the ability of families to feed their children.”

An increase in violence directly causes a decrease in food security. According to World Vision’s figures, 4.8 million South Sudanese people now face severe food shortages in the coming months, up from 4.3 million in April. The current situation represents the highest level of hunger since the conflict started in December 2013. Since January, more than 100,000 children have been treated for malnutrition, a 40 percent increase compared to the same period in 2015.

Emergency food distribution cannot be sustained over the long term, however. World Vision and World Renew, along with the Canadian Foodgrains Bank, work on building resilience though agricultural programs, which are funded in part by the Canadian government. Farmers, many of whom are women, are working on increasing agricultural production near the capital, Juba.

Urgently needed items
1. Food
2. Blankets
3. Mosquito nets
This is a time when we must stand with the families who are most badly affected.
A gift of $58 can help bring significant support to a family in desperate need.
— Hedd Thomas, World Renew

One of the challenges to this means of providing food security is that internally displaced people are forced to leave their land and their means of producing their own food. According to World Vision’s figures, more than 10,000 civilians have been killed since the civil war began in December 2013, and more than 2.3 million people have been displaced. One of the places Messenger visited in November 2015 was Melut, where he met with internally displaced people who had taken temporary shelter. Tens of thousands of people live in a camp in Juba, in which World Vision has developed a voucher system for emergency food assistance.

In temporary camps, one of World Vision’s first priorities is to establish “child-friendly spaces,” usually under a tent where trained volunteers and World Vision staff can offer a safe haven “for children to come together and learn together and get to be kids.” The goal is to provide educational opportunities, even informal ones, for children so that they can continue to learn.

Messenger said, “Anytime you have populations that are displaced, they are leaving everything behind. Children are most affected by these changes. Even in emergency settings, we have to find ways for children to learn together.” These spaces are welcomed, as more than a third of children in South Sudan have been unable to access education.

Messenger noted that these informal schools are far from what North American parents would expect and hope for in a school, but that “child after child was telling them this is what they wanted, even with few supplies. They know that’s going to be the key for a better future.” Since 2015, World Vision has reached over 1.3 million South Sudanese people. Of this number, more than 630,000 are children.

For long-term development, a more stable, lasting peace and an end to a culture of impunity are necessary. On the World Renew website, Hedd Thomas, the South Sudan Country Representative who lives in Yei, is quoted as saying: “We believe in the gospel’s power to heal, share Christian love and bring reconciliation between communities. Prayer is an essential part of our daily work; we know that God loves South Sudan, and that his plans will prevail.”

World Renew has a long-term commitment to standing with the people of South Sudan. We work with those who are innocent yet deeply affected by the actions of military and political leaders. We are already helping the displaced people and those who have lost everything.
We cannot stop helping because conditions are difficult. New dangers appear every week, but we feel called to address the emergency needs of the people. Prayer and action are our tools.
— Hedd Thomas, World Renew 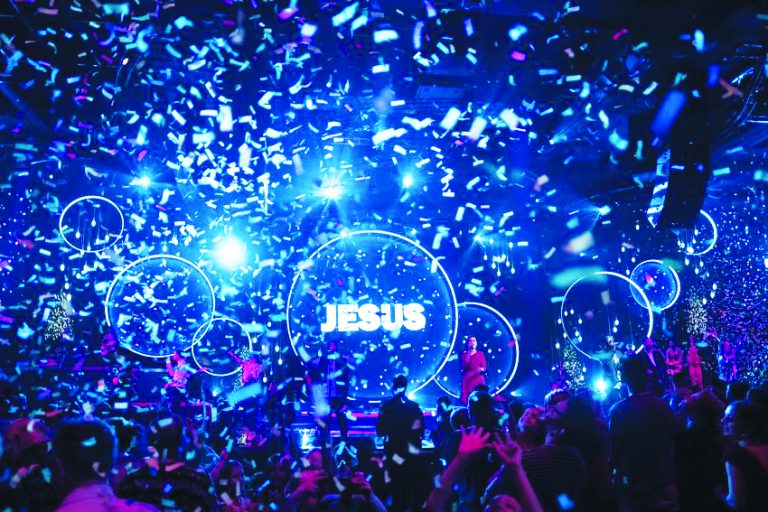 Hillsong music is sung by an estimated 50 million people in 60 languages. Though phenomenally popular, its musicians “care little about what is trendy” and aim to make music that anyone can play. But can (and should) a local church reproduce the scale and atmosphere of megachurches like Hillsong? 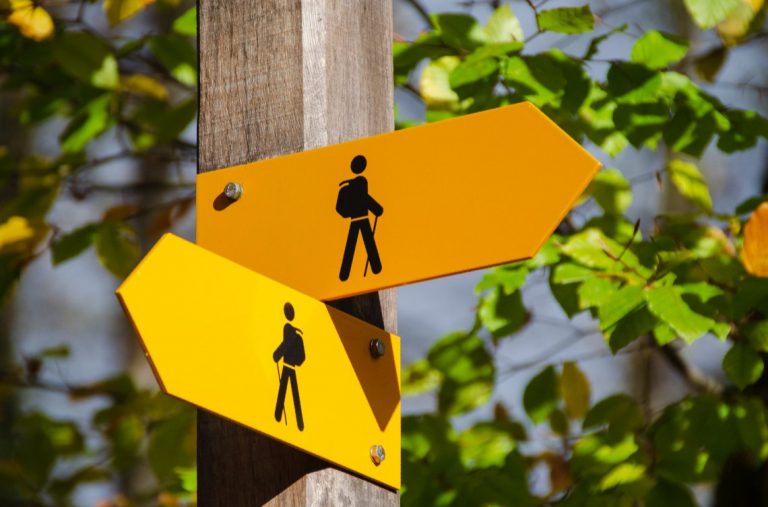 Disagreement is good for democracy and can be a sign of health. Free people acting from their deep commitments, interests and identities are bound to come to different conclusions about what our political priorities should be and what the public good requires. Disagreements are a sign of healthy pluralism in society. If we express and pursue differences of opinion with civility and mutual concern, they enrich our political processes. They bring genuinely new ideas and correctives to our all-too-human tendency to get stuck in our own perspectives. 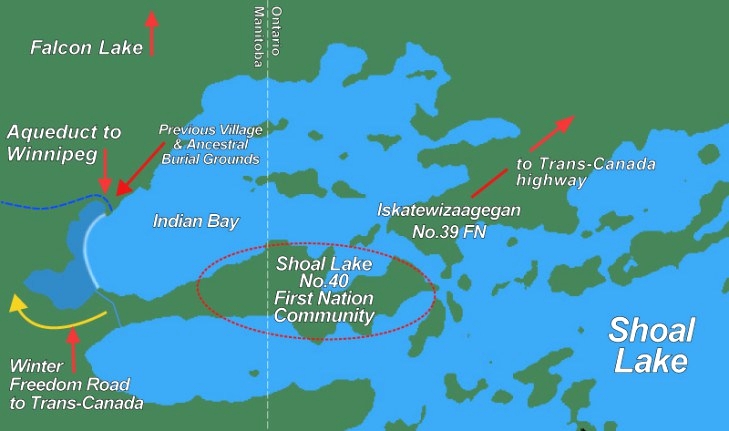 In the wake of the Truth and Reconciliation Committee findings, Juno Award-winning Christian recording artist Steve Bell is asking for churches across Canada to bring awareness to an issue that’s been overlooked for far too long. 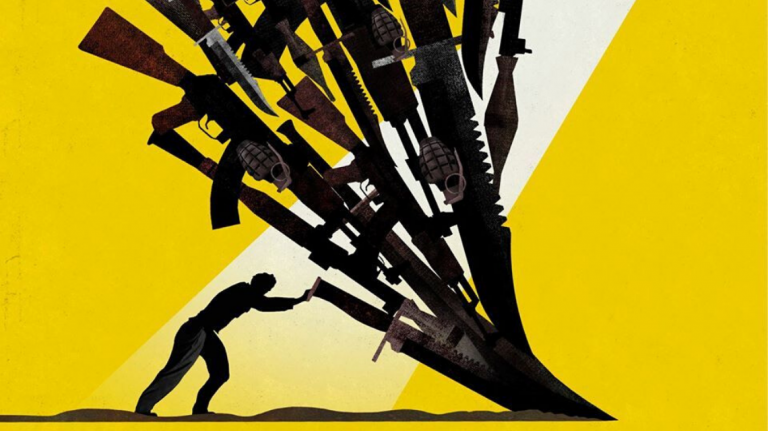 After all the gifts, one more. A new year ahead. A fresh start, if you want that, but it doesn’t have to be that way. You don’t need to change anything. You can just keep going. There are loud voices at this time of year crowing about all the changes we can make. Be stronger, be thinner, be greener, be better. But newness comes with or without our effort. Newness is a gift. 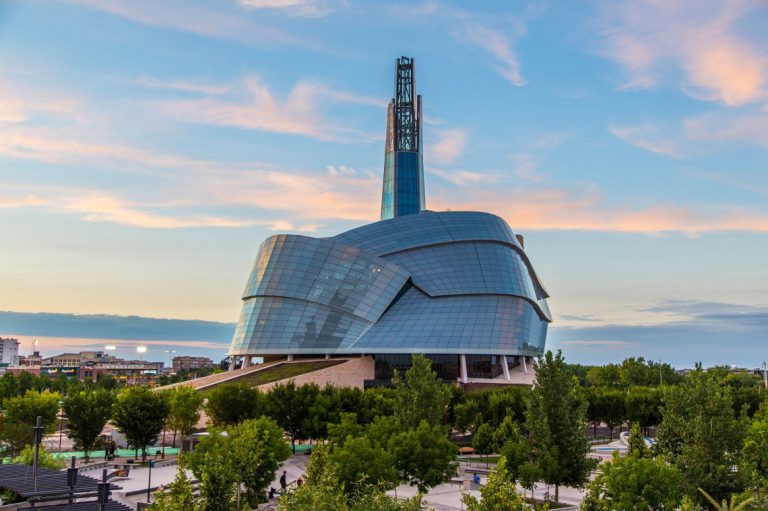 Maybe the new Museum for Human Rights can provide a forum about religion and human rights in the future. Must they always be in opposition? Or are there opportunities for collaboration? It could be a very interesting discussion. 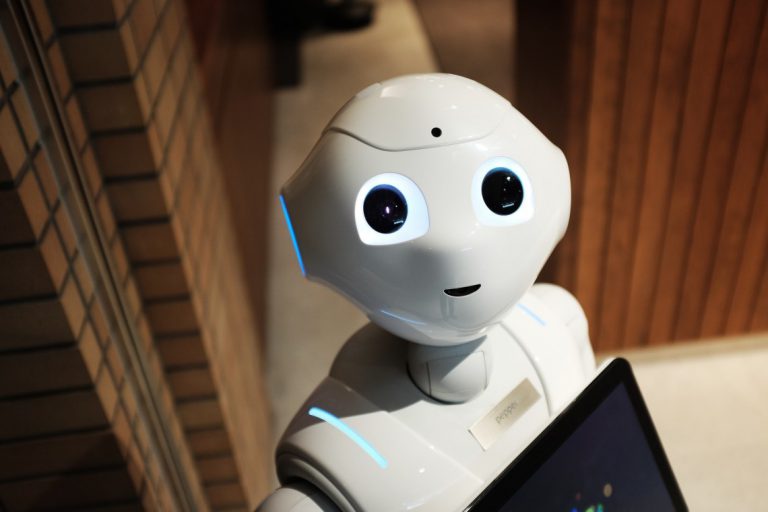 Intelligence itself is difficult to define. And there is often a gap between philosophers and engineers in how to understand artificial intelligence (AI). Philosophers distinguish between the concept of “weak” and “strong” AI. In the first case, the machines act as if they are intelligent; in the latter, they would be actually thinking and not just simulating the thinking, which includes the possibility of reflection (an activity philosophers refer to as a “conscience”).