The Martian is a science fiction film that’s seriously playful. What more could you ask for in a movie? For this this occasional movie watcher, it has enough and more.

For starters, the unforgettable plot rivets attention, exploring a serious earth theme from our neighbour planet. Of course, it asks, “Will Mark Watney survive after his crewmates leave him for dead in a Martian storm, later discovering he’s still alive?” More, it provokes the question we all need to ask, movie or not: “Will the earth survive, considering all the messing around and messing up that we humans keep doing?” Answering “Yes” to the former, it leaves the latter question hanging fire, but clearly demanding attention from all concerned – like us.

Martian is no brooding, moody film. But it is all these: a plausible, unpretentious science fiction thriller; a brainiac’s field of dreams with loads of techie gadgets and special effects; a comedic moral tale without being moralistic; an encourager of international humanitarian and scientific cooperation.

As well, it showcases splendid performances by established and lesser-known actors. Several supporting cast perform as splendidly as Damon does, though he necessarily takes up most camera time.

Best of all, the production gives a strong sense that Director Ridley Scott, the cast and huge support staff are pretty self-aware of the movie’s legitimate reach and its acceptable limits. Everybody on screen, with one exception, acts with enough seriousness that viewers can identify with them. They also leave enough room for the occasional metaphorical smile-and-nod to show they knew this movie isn’t claiming to be the world’s greatest anything. Yet cast and staff always project confidence that Martian will keep audiences enthralled by the plot and occasionally guffawing at the banter amid stirring life-and-death situations.

Whether or not it was Scott and Daniel’s intention, every scene Sanders appears in reminds me of former U.S. Secretary of Defense Donald Rumsfeld, both in appearance and arrogant characterization. Whatever the case, Daniels convincingly portrays the tension that surely haunts any spectacular governmental scientific project that must be made public, but is fraught with all manner of slimy stage management. That’s a laudable accomplishment for any film, just one of Martian’s many.

Take, of course Matt Damon’s Mark Watney. This botanist astronaut grows potatoes on Mars, using the crews’ feces as fertilizer for Mars’ dry soil, and I almost gagged along with him. When he produces water from hydrogen and oxygen, nearly blowing himself up, it is hard not to laugh at his “slight miscalculation.” Watney hates disco music, but it’s all his crewmates left him. So, disco becomes his inescapable musical diet (poor guy). Yet when Watney’s disco peeve bumps into Gloria Gaynor’s 1978 Grammy-winning disco song “I Will Survive” during Martian’s credits, the film’s consistent light-hearted irony seals the venture’s attractiveness.

Then there’s Donald Glover’s peerless portrayal of “astrodynamicist” Rich Purnell. Slovenly, brilliant, utterly lacking in conventional business etiquette, genius Purnell bursts into a meeting. He demands to present an Apollo 13-like slingshot plan for the mother ship to rescue Watney, who will meet his crew midway. Using big boss Terry Sanders and a colleague as props, Purnell mimes the eventually effective rescue plan with wide-eyed eagerness, playing an innocent foil to the dour spin doctors who look on both dumbly and stupidly.

Anyway, the jokes and nudges to tears throughout Martian play out scene after scene, along with the hope for cooperation between Chinese and U.S. space agencies to save the whole crew. Martian is set in 2035. Will such humour, resolve and humility before that date thrive in our world’s international events so that Martian’s hope moves from the screen to real life? 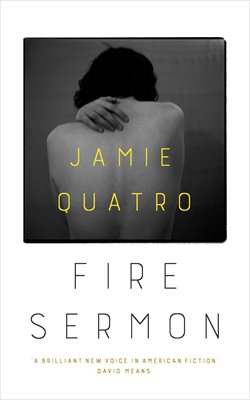 Jamie Quatro on how to write about sex and spirituality. 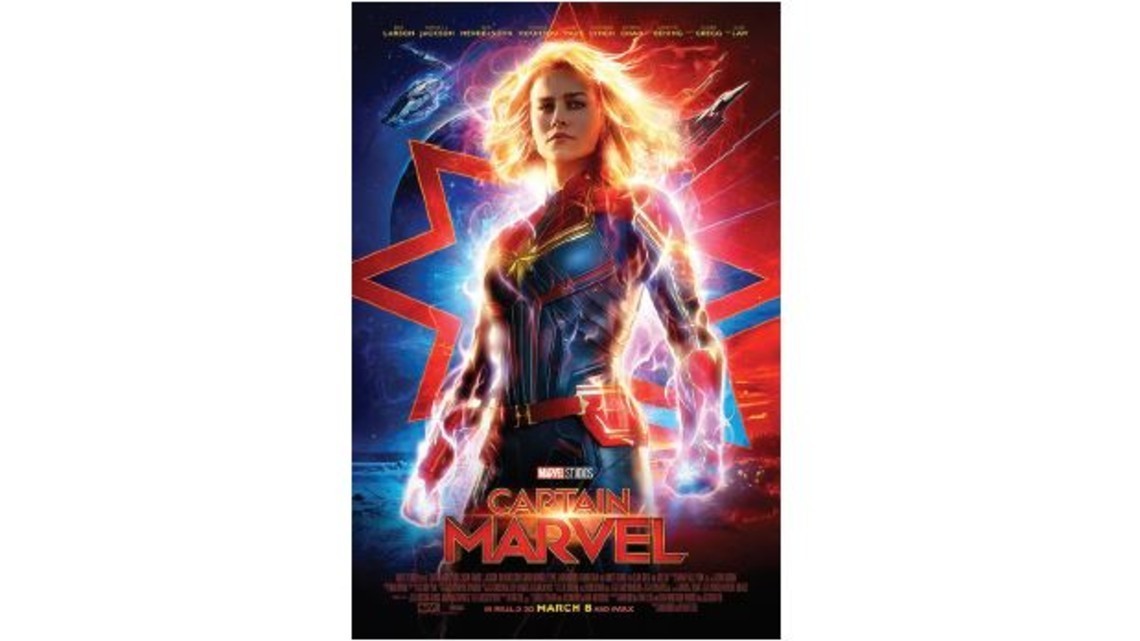 In 1982, a comics company hired a young British writer, Alan Moore, to revamp a half-forgotten character named Marvelman. This character was himself a knockoff of the Fawcett Comics hero Captain Marvel, who was himself (according to DC Comics, mostly angry at being outsold) a ripoff of Superman. 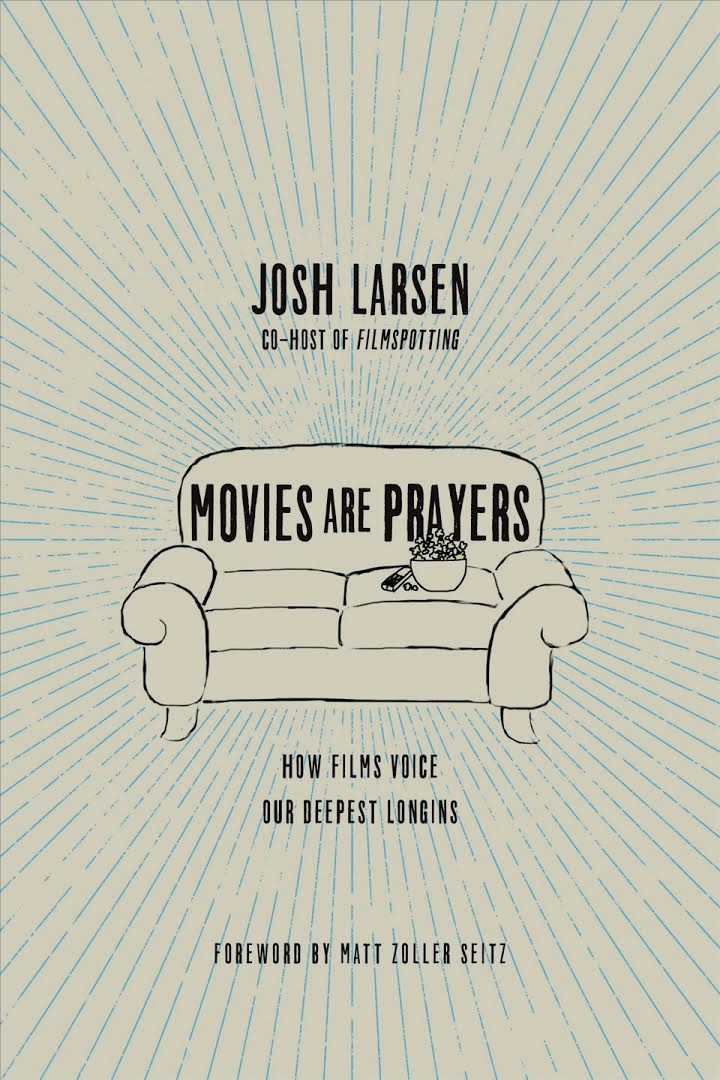 Josh Larsen’s forthcoming book Movies are Prayers can help us reconcile not just the easy parts of secular films into our faith, but the more difficult parts as well. Larsen convincingly makes his case that cinema does not escape God’s dominion, even in its most commercial and profane expressions. 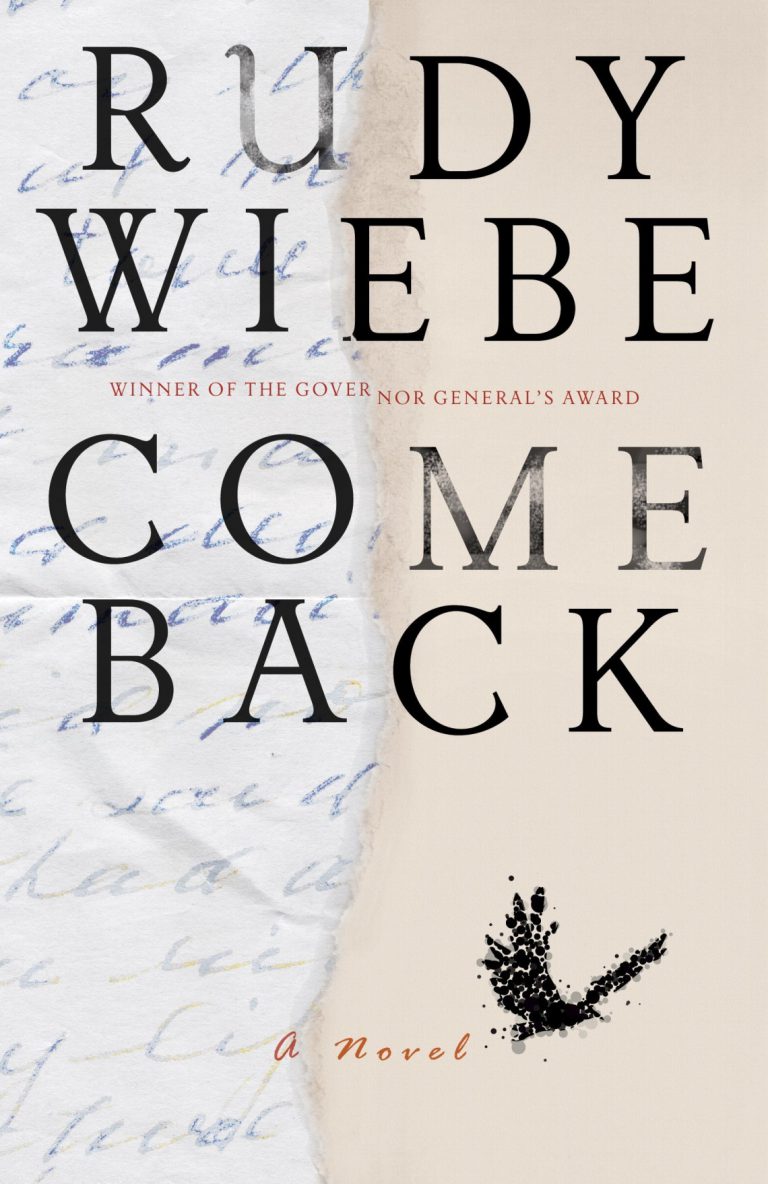 The novel’s title is not so much a command as a prayer. 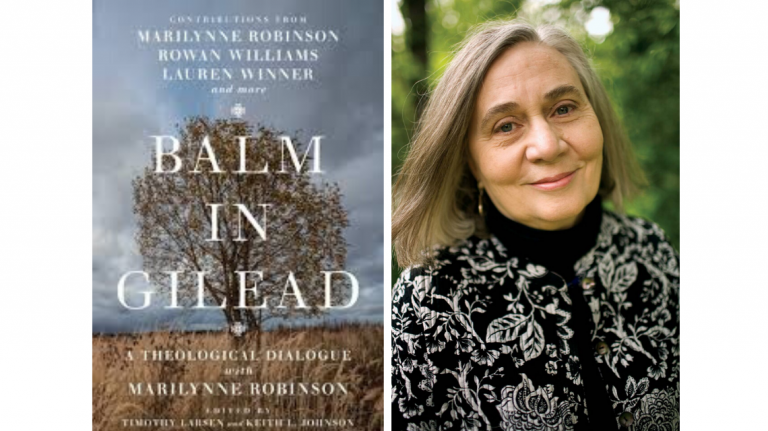 “It’s exhilarating and consoling to read a book in which the lustre of the Christian faith is revealed with such sympathetic polish and God’s sovereignty delineated with such gravitas,” I wrote in my 2015 CC review of Marilynne Robinson’s Lila. Lila gets the “last say,” I asserted boldly. I was wrong. Not the first time. At the 2018 Wheaton Theology Conference Marilynne Robinson announced a fourth installment of her Gilead series. One presenter, Tiffany Eberle Kriner, confessed something kindred to my own glee: “I have, I admit without shame, made the author’s ability to complete a fourth Gilead novel a subject of personal prayer.” 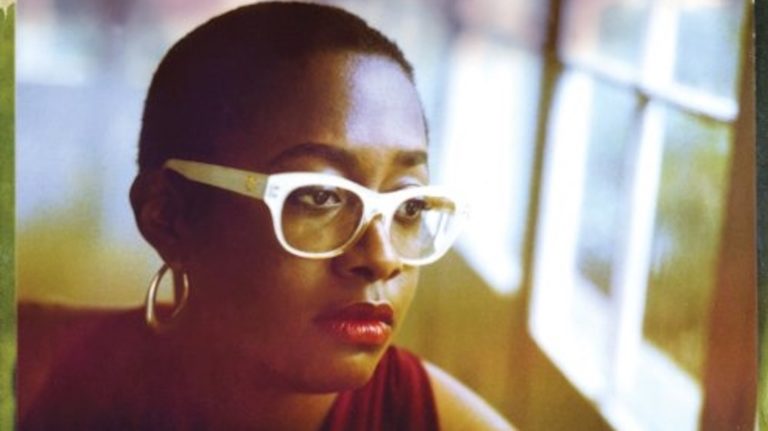 It’s almost 2015. Think of the possibilities and the potential that await us when the calendar flips over to a fresh new year! If you’re still looking for an attainable new year’s resolution, may I humbly suggest you bend your ear to something new. I’m thinking you should start listening to jazz! Or, if you’re already a bit of an aficionado, then I’d encourage you to listen to more of it. You can’t overdo it.