Last January I took a 13-day trip to Nigeria to lead a spiritual retreat with missionaries and staff of Christian Reformed World Missions and World Renew. A full three and a half days I spent travelling – from Buffalo to Washington, D.C, to Frankfurt to Abuja. Returning, I left Abuja for Frankfurt and for Newark. I escaped from there to Buffalo 16 hours before a blizzard shut down the Northeast. I arrived home in St. Catharines about 1:45 a.m.

Besides spending a lot of time in airport terminals, I stayed in secure missionary compounds while in Nigeria, once not leaving for three days while leading the retreat. Over ten days, I got out twice on my own: first for a two-kilometer walk back in the dark from a small restaurant in Abuja and later in Jos, returning to the compound from Hillcrest Academy. A free-time highlight of those days was a splendid Sunday afternoon hike with missionary hosts among the dramatic rock formations outside Jos. The rest of the time, I was driven between compounds, to churches, to an NGO office complex, to a seminary and a restaurant.

Boring ambiance
What strikes me still three months after I returned is how oddly similar the ten days I spent in two large Nigerian cities felt like the airports where I waited for connecting flights.

In most airports, discovering any sense of place is impossible. Dulles, Frankfurt, Newark and Buffalo Airports all share the same dull, blah ambience. Flashing electronic advertisements and front-shop glitter only disguises the shallow fakeness of all such travel hubs. Similar or identical shops and chain restaurants, announcements and ads – primarily in English – lead passengers from terminal to terminal, washrooms to coffee shops, bookstores to security check-points. Comfortless chairs in huge, noisy gate areas prevent catching up on sleep lost on trans-oceanic flights. Everything about airports compounds the zombie-like state we economy-class passengers all share.

While in Nigeria, the closest I came to experiencing Africa was while hanging out of a car window madly snapping pictures of vendors in street markets and chatting with an uncharacteristically friendly “vehicle safety inspector.” Wearing a heavy red uniform sweater in the 30 C. heat, he asked me, “Do you think I’m good-looking?” (I knew the wrong answer would prolong the driver’s conversation and maybe necessitate a bribe.) Seeing my camera, the inspector ordered, “Snap me,” which I did.

The cities my hosts drove me around to see the sights – Jos, Abuja – are as frantic and alienating as any North American metropolis, with even less predictable traffic. In all, I am pleased to be able to travel for good work with missionaries, but remain significantly perplexed by the lack of profound sense of culture and place I have experienced elsewhere.

Sense of place
A year and a half ago Rose and I spent five days in Iqaluit at the city’s only “B & B,” curiously called “Beaches.” Sure, it cost $175 a night; the room was small and the bathroom shared. But we were welcomed uniquely with a sign on the refrigerator door: “Welcome to Beaches Bed & Breakfast. You make both.” Immediately I knew this would be a place and time impossible to forget and far more sheer fun than staying at the cheapest hotel that would have sucked up $325 a night without breakfast.

The contrast between big city Nigeria and Iqaluit still haunts me. In that small, remote sub-Arctic town, I experienced a sense of place and connection to the geography I could not discover in my short time in Africa. In Nunavut the Inuit are working with great diligence and hope to preserve their culture, while also trying to develop an economy and public life within Canada that anticipates a gentler future than the oil economy of Nigeria imposes.

I regret that I could not visit more remote Nigerian villages where the colour and customs of the past still provide inhabitants significant grounding to their geography. The irony, though, is that people living in such places either covet life in the bulging, culture-erasing cities or are forced to move by economic necessity. Loss of farmland, destruction of forests and mountains by careless mining, drilling or logging operations drive people to cities that are becoming as faceless as the airports that open those cities to visitors like me and dubious cultural and industrial imports blandly called modernization.

An Anglican cathedral in Iqaluit, modeled after igloos.

Women selling produce on the highway between Jos and Abuja, Nigeria.

The Nigerian countryside during Harmattan (dry wind of winter). 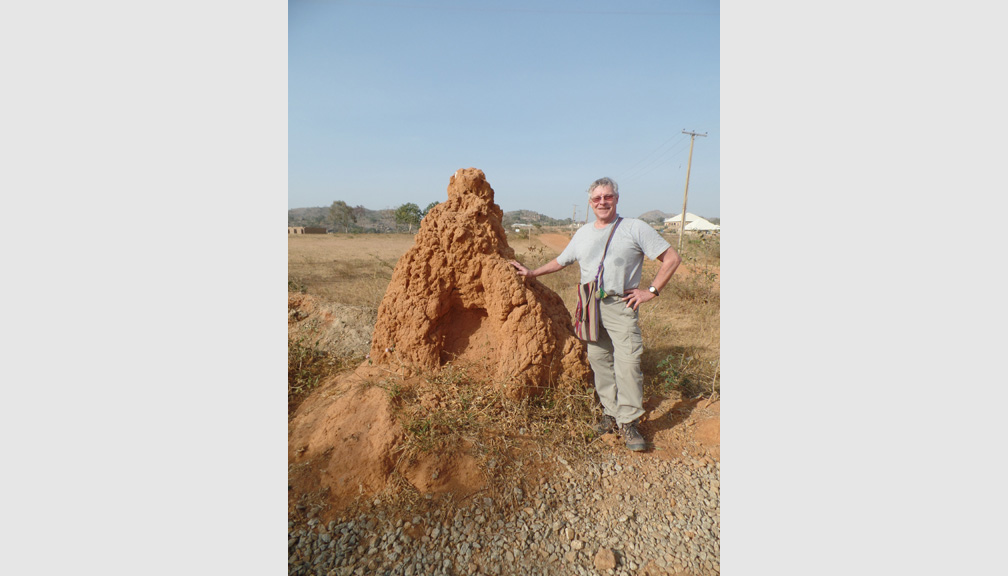 James Dekker pictured here in front of an ant hill outside Jos. 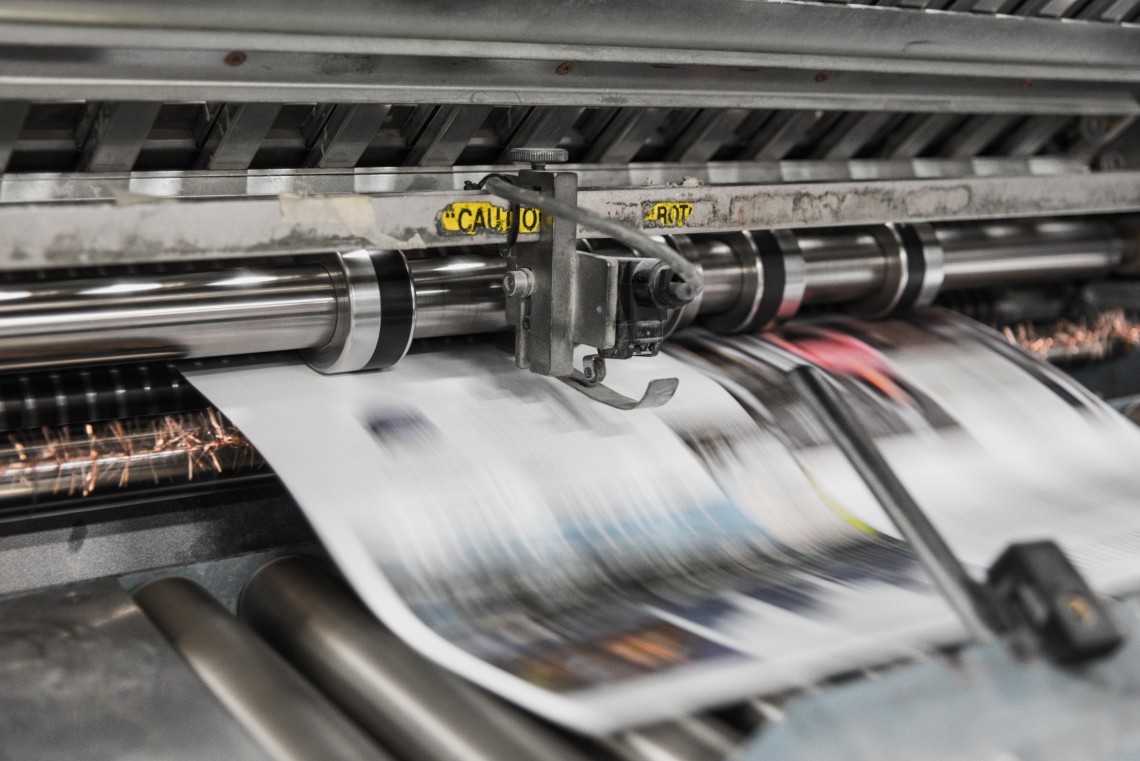 The Christian Reformed Church in North America is trying a pilot project with CC where we partner with them for one page of space in select issues. 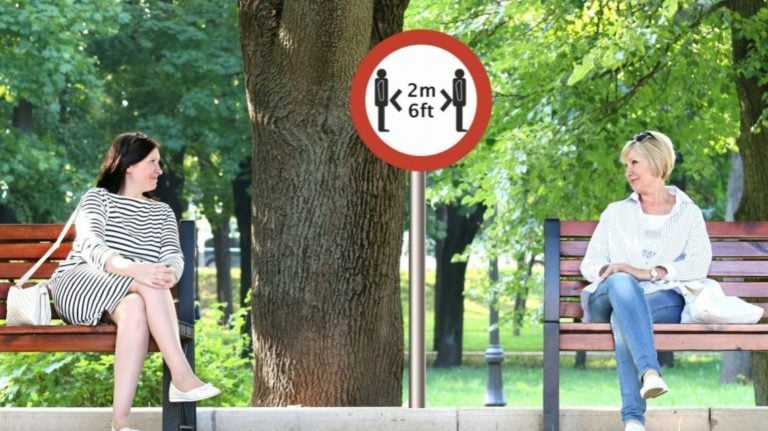 When deacons are installed into office, the charge given to them reads as follows: “teach us to love God, our neighbours, and the creation with acts of generous sharing, joyful hospitality, thoughtful care, and wise stewardship of all of God’s gifts.” In other words, deacons help the church show and share the love of Christ… 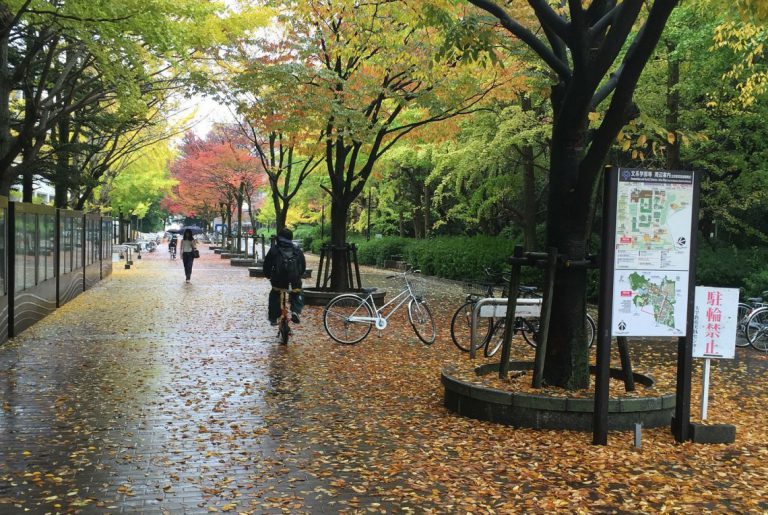 Jesus Christ, the Son of a sovereign and gracious God, came into the world as a new child. Born in lowly place, he experienced these same ebbs and flows of life. From new relationships to new ministries to the final days of his life on the splintered cross. He too experienced ever-changing, unpredictable life, but he did not do so with his eyes set on himself. 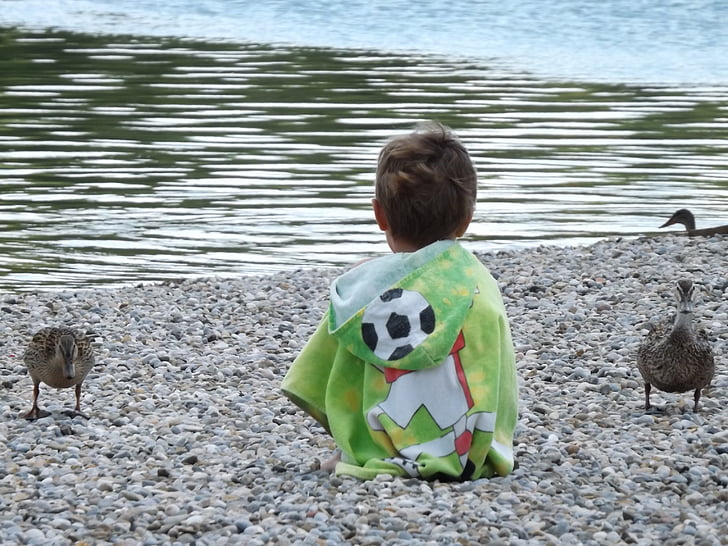 Last November, I taught a workshop to 47 Christian educators at the Children’s Ministry Conference held at Tyndale Seminary at the University of Toronto. The topic? Christian meditation with children. We talked about meditation as a type of prayer. They practiced what I taught them, and then saw how it might be introduced to children in either a church or school setting. With our current situation of anxiety and uncertainty, and families needing to stay home, meditation is a gift for all ages. 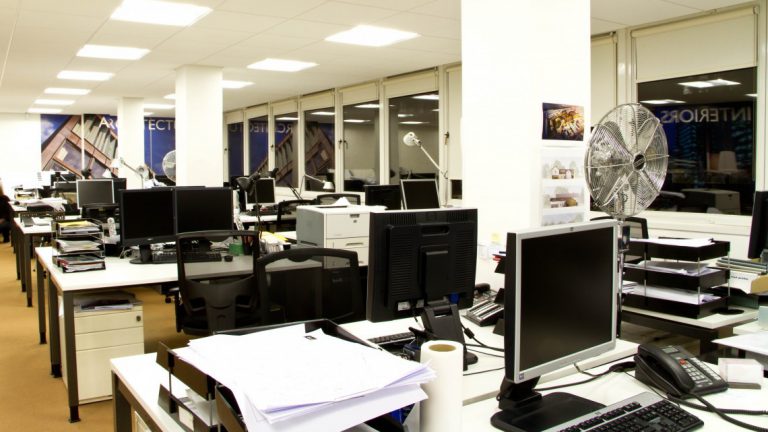 A company’s code of conduct usually covers a gambit of topics, from accepting gifts from clients to boundaries with coworkers. The objectives are to align all employees with the company’s conduct standards and to document each person’s willingness to comply with those standards (that’s why we have to sign it every year). The desired result is protection for the company, including its reputation, employees, clients, revenues and its future. 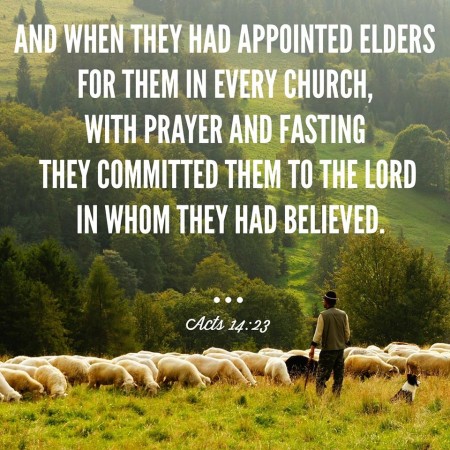 We tend to be very pastor-centered in our church life. Pastors are often viewed as spiritual CEOs, and “things fall apart” when none is around. But the New Testament concept of Christian congregation finds its strength in elders, not pastors. Pastors, in fact, were understood to be “teaching elders” (1 Tim. 5:17), collegial equals with the rest of the elder team.