I recently spent three months in the West Bank as an Ecumenical Accompanier (EA) (see CC “A glimmer of hope,” January 26, 2015). My task was to witness life under occupation, record human rights abuses and provide protective presence in vulnerable communities. EAs also engage with both Israelis and Palestinians in seeking a just peace and an end to the occupation.

Sixty-two percent of the West Bank (WB) is located in Area C, which falls under Israeli administrative and military control. Israelis call this land “disputed,” whereas the international community calls it “occupied Palestinian territory.” Palestinians living here are prevented from construction and development and are refused connections to water and electricity. Denied the permits to build any structure, even animal shelters or toilets, Palestinians build anyway, and then face demolition orders.

Currently, as many as 7,000 Palestinians from 46 communities are being pressured to leave Area C for Area A, which some call an “urban reservation.” In carrying out this forced transfer, Israel is acting in contradiction to its obligation, as the occupying power, to care for the needs of WB residents. Forced transfers and building Israeli settlements are a breach of the Fourth Geneva Convention and International Law of Occupation. Already two of the villages I visited this past winter in the South Hebron Hills no longer exist.

Israel takes land by either annexing it or by declaring an area to be a military zone, an archaeological site or a nature preserve. The most radical and militant Zionist Israelis make it their mission to take land by creating outposts on hilltops and by using harassment and intimidation to drive people from their villages. Even though outposts are technically illegal under Israeli law, they receive government-funded paved roads, electricity, water and protection from the military. Outposts usually become settlements and those who established the outpost then move on to another area.

In May, I heard that a village of 340 people I had frequently visited was in imminent danger of being destroyed. So I returned to Palestine to be with the people of Susiya (or Khirbet Susiya) and once again experienced their incredible hospitality.

“I have lived in Susiya from the time of birth. It would be very hard to leave. We are afraid. Any moment they may come. We can’t sleep. We will stay and not let them take our land even if we die. I am pregnant and I am afraid what this is doing to my unborn child.”
Iman Mohammad Nawaja

The Story of Susiya
Susiya has existed in the South Hebron Hills since the1830s. In 1983, the Israeli settlement of Susya was established nearby, taking over 300 hectares of land owned by the village but declared state land by Israel. In 1986, more land was taken when the Israeli Civil Administration (DCO) declared the village’s land an “archeological site.” The Israeli military forced people from their homes. They moved to caves, flimsy wood-frame shelters and tents hastily erected on their agricultural land a few hundred meters from the original village. Even at the new location, there were more demolitions.

In November 2014, my teammates and I were called to go to Susiya. When we arrived, Israeli soldiers and vehicles from the DCO were also there, surrounding a tractor that was being used for ploughing. It was “under arrest” for helping install water tanks in the village the previous day. These water tanks had been donated by COMET ME, a non-profit organization that provides sustainable energy and clean water services. There was no permit for having water tanks, so they also were taken away.

You might wonder how the Israelis knew about the new water tanks. In some cases, settlers will tell the authorities. There are also watchtowers on most hilltops in the South Hebron Hills, as well as air balloons with cameras. So if there is a new structure, the DCO will find out about it.

Eventually the tractor and trailer were taken away and then a flatbed truck arrived to take the water tanks and stands. It was a very difficult scene to witness. Appeals to save the tractor were ignored; one Palestinian woman sat on a rock and wept. It was the start of rainy season, so ploughing and sowing and being able to collect water was very important.

Recently the Israeli settlement of Susya petitioned the High Court of Justice (HCJ) to demolish the village, and  it was granted. As a last ditch effort, Rabbis for Human Rights are working with the villagers and will present an appeal to the Supreme Court to get legal status for the village. However, the court date is August 3 and the villagers were told that their homes would be demolished before then.

“People feel afraid. They can’t do anything. Hard for people to lose their land, home and way of life. They know it could be at any moment that the DCO and military come to break down everything. The children only see Jews who come and destroy or beat their parents when they are out shepherding or ploughing. The people are insecure. They would like to build nice houses and be able to care for their animals and tend olive trees and fields without constant threat.”
Sosanna Nawaja, resident of Yatta, speaking of her family in Susiya

Our part
It may be difficult for some to believe this goes on. But it does, and this is only one part of the reality that many Palestinians face every day. There are checkpoints, the wall, refugee camps, child arrests and barriers to education, to name a few.

The leaders of churches in the occupied Palestinian territories (oPt) produced a document called A Moment of Truth: Kairos Palestine. It is a “word of faith, hope and love from the heart of Palestinian suffering.” It is a call to “revisit fundamentalist theological positions that support certain unjust political options with regard to the Palestinian people. It is a call to stand alongside the oppressed and preserve the word of God as good news for all rather than to turn it into a weapon with which to slay the oppressed. The word of God is a word of love for all his creation. God is not the ally of one against the other, nor the opponent of one in the face of the other. God is the Lord of all and loves all, demanding justice from all and issuing to all of us the same commandments. We ask our sister churches not to offer a theological cover-up for the injustice we suffer, for the sin of the occupation imposed upon us.”

We need to recognize that there is a parallel narrative to the creation of the state of Israel, and it is one of occupation and oppression. Let us advocate for a peaceful solution based on International Law and UN resolutions. The Palestinian Christians and Muslims deserve the same rights and freedoms as their Israeli neighbours.

Summary of recent developments:
On July 12th, the army announced that there will be demolitions after Id El-Fitr (July 20th) and before the August 3rd court hearing.
On July 24th, 600 Palestinians, Israelis and internationals gathered to demonstrate their support for the village.
Israel is warned against the planned demolition by the US State Department and European Union.
Aug. 3 court date postponed.
You can follow the course of events at facebook.com/EAPPI.WCC and the Rabbis for Human Rights site: http:rhr.org.il/eng 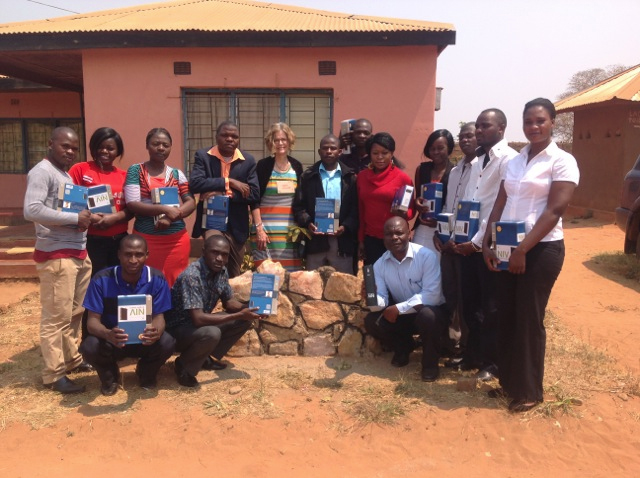 Karen Gerritsma does not believe in making quick decisions without knowing the consequences of her actions. She’s too smart and cautious for that. But when her friend Dora Stroobosscher invited her to come along to Zambia for two weeks last August to instruct student teachers in understanding a Christian worldview, she immediately said yes. 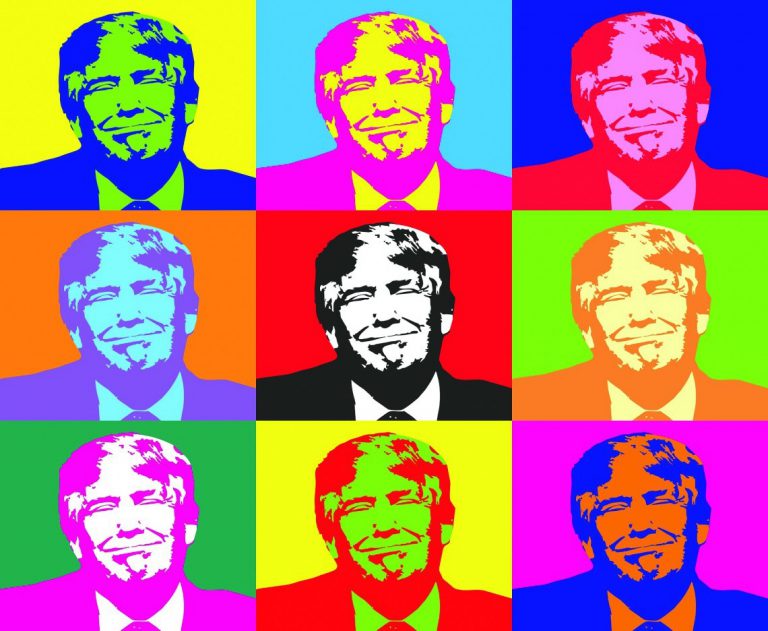 Nobody expected him to win. He was too boorish and crude. He couldn’t hold his own in a debate, even as, by his sheer presence, he seemed to be trying to intimidate his opponent. He thumbed his nose at people he thought weak and made fun of the handicapped. Far from being a polished orator like his predecessor, his rhetoric consisted of monosyllabic words spat out with tremendous ferocity, coupled with monotonously repetitious outbursts of braggadocio. 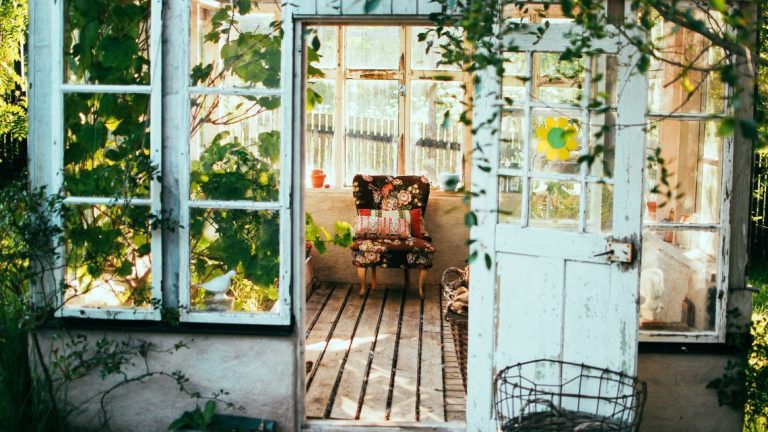 When I write my column The Messy Table, I focus on identifying and shaping spirituality within my family. That was also the subject of “The Spiritually Vibrant Household,” a Barna Group webcast last month in which they introduced their new study, Households of Faith. Their aim was to share new research on the rituals and relationships that turn a home into a sacred space, asking the question: what does a spiritually vibrant household look like today? 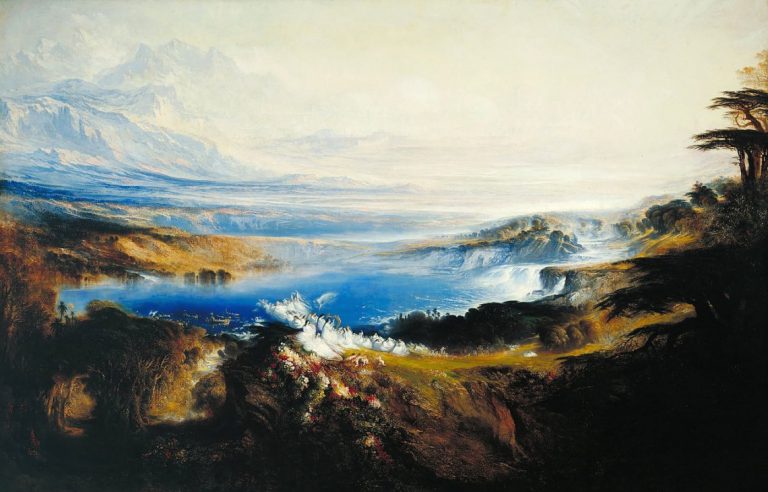 My twin’s epic is unfinished. That’s bothered me for a long time. How could she have been given this great dream – and then die before she could fully realize it? 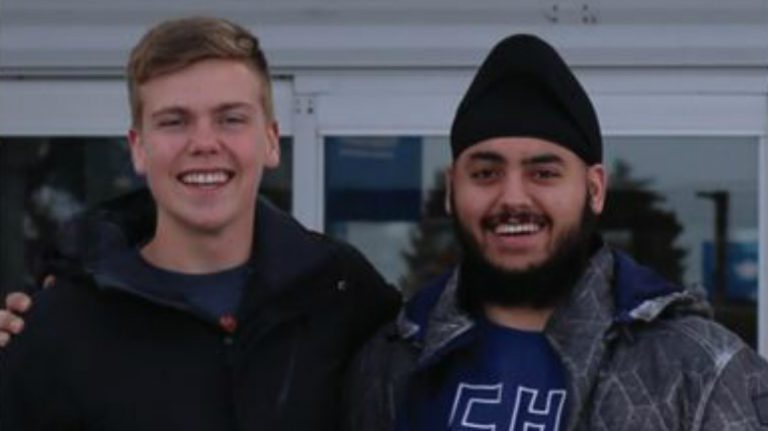 THE STRATEGY USED IN THE 1990s in response to the rise of human rights commissions was to develop extensive statements defining institutional positions on a number of issues, including marriage and sexuality. But there is a growing sense in Christian higher education across Canada that this strategy is no longer effective. 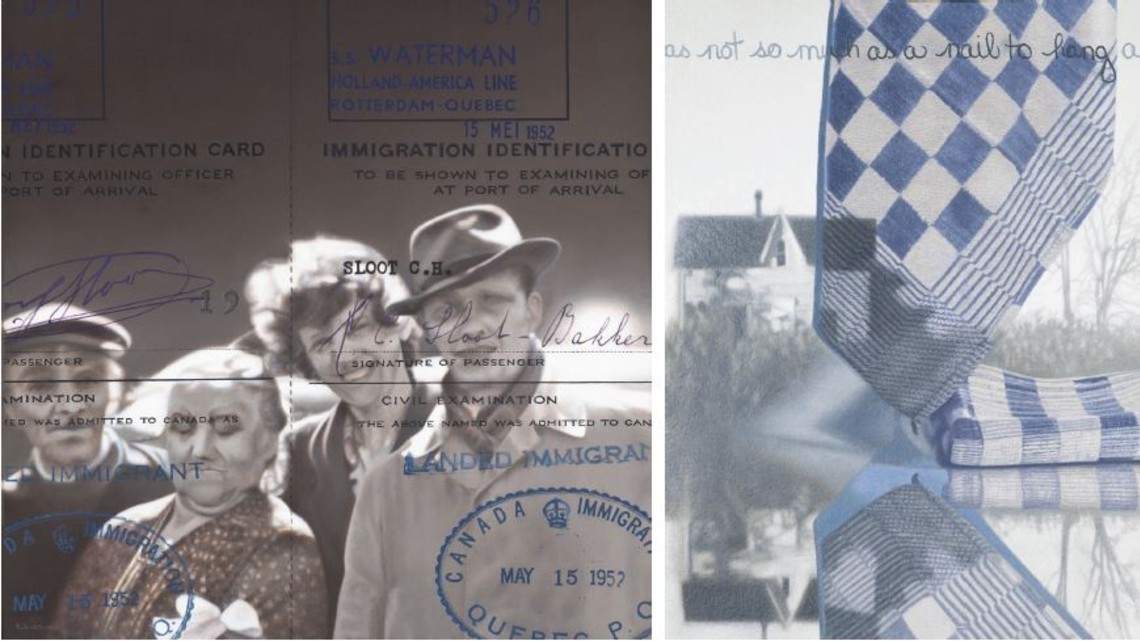