According to the United Nations, Afghanistan is “the worst place in the world to be born. And the most dangerous place in which to be a woman.” How, then, do Afghans cope?

In The Underground Girls of Kabul, author Jenny Nordberg, an award-winning Swedish journalist, shares how she traveled to Afghanistan and learned about an innovative way of coping, a silent resistance, in a society where women can’t leave the house unless they are accompanied by a male family member. There she met bacha posh, which, literally translated from Dari, means “dressed up like a boy.” Throughout history, for various reasons – safety, a chance to fight in wars, the opportunity to enter a male-dominated career, to name a few – girls have passed as boys and women have passed as men. Nordberg set out to understand the phenomenon in the Afghan context and says that if Westerners are to understand the reasons for bacha posh, they’ll need to set aside their cultural understanding of how life should be ordered.

Nordberg relates how Afghanistan is a patrilineal society in which procreation is the main purpose of life and the birth of at least one son in a family “is mandatory for good standing and reputation.” A family without a son is considered deficient. But more importantly, since Afghanistan is a country marred by war, political instability and lawlessness, a family without a son is viewed as “weak and vulnerable.”
Nordberg spells out what this means for women: “It is incumbent upon every married woman to quickly bear a son – it is her absolute purpose in life, and if she does not fulfill it, there is clearly something wrong with her in the eyes of others. She could be dismissed as a dokhtar zai, or ‘she who only brings daughters.’ Still, this is not as grave an insult as what an entirely childless woman could be called – a sanda or khoshk, meaning ‘dry’ in Dari. But a woman who cannot birth a son in a patrilineal culture is – in the eyes of society and often herself – fundamentally flawed.”

If a male child isn’t forthcoming, parents resort to other means to have a “son” because “everybody knows that a made-up son is better than none at all.” Sometimes, the birth of a daughter is proclaimed and disguised as the birth of a son, and the girl is raised as a boy from infancy. She is only presented as a girl at the onset of puberty. At other times, because of a family’s need for a boy to run errands or to accompany the family’s females in public, a young girl will have her hair cut short and be dressed as a boy till she also reaches puberty.

But not all bacha posh follow that time line. Some, having experienced the freedom only half the Afghan population is allowed, refuse to be sequestered behind walls and curtained windows, and burkas. So, they remain bacha posh into their adult years, often hoping that they will no longer be considered prospective marriage partners and that they will become too old to bear children. Their masquerade “constitutes a provocation and a challenge” to the way Afghan society is ordered and can be dangerous if they are discovered and society turns against them.

In critiquing the concept of bacha posh, Nordberg suggests that the fact girls live in disguise is a symptom of a “deeply dysfunctional society.” And it is troubling that no one really knows what kind of psychological consequences bacha posh will experience when they give up their disguise or if they retain it into adulthood.

Nordberg asserts, as others before have done, that “countries that want to develop their economies and standards of living cannot afford to shut out one-half of their population.” She maintains that the hundreds of “gender projects” – foreign aid initiatives to help Afghan women – might have been more effective if men had been included. Western efforts have often been perceived as “a stand against men,” a position which hasn’t helped the women who are so dependent upon the whims and wishes of men. Nordberg states that fathers who are taught to educate their daughters will realize that an educated daughter can lead to economic security and help home and society flourish.

The Underground Girls of Kabul reads like a novel, though the horrific realities that Afghan women face and the dangerous extremes to which they will go to taste freedom and help out their families are real and have long-lasting consequences. 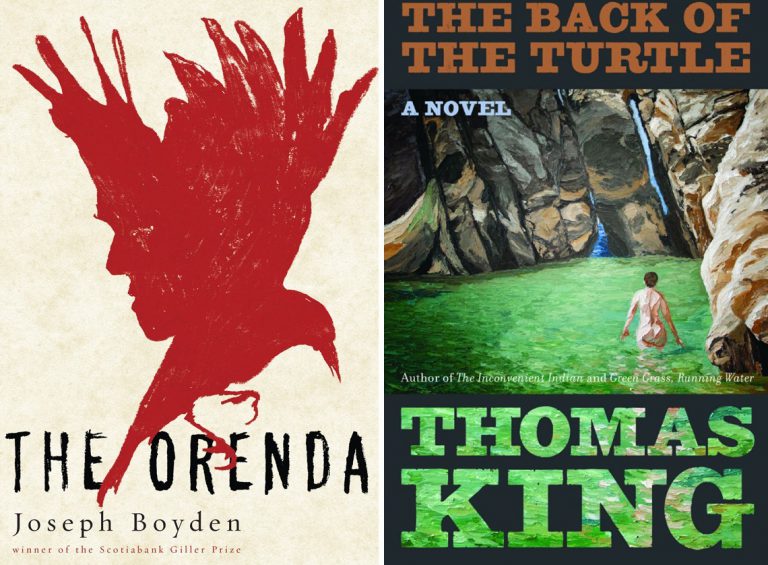 In the last year two powerful novels have captivated Canadian readers. Joseph Boyden’s The Orenda and Thomas King’s The Back of the Turtle chronicle the complex relationships between Aboriginal and European-based culture. 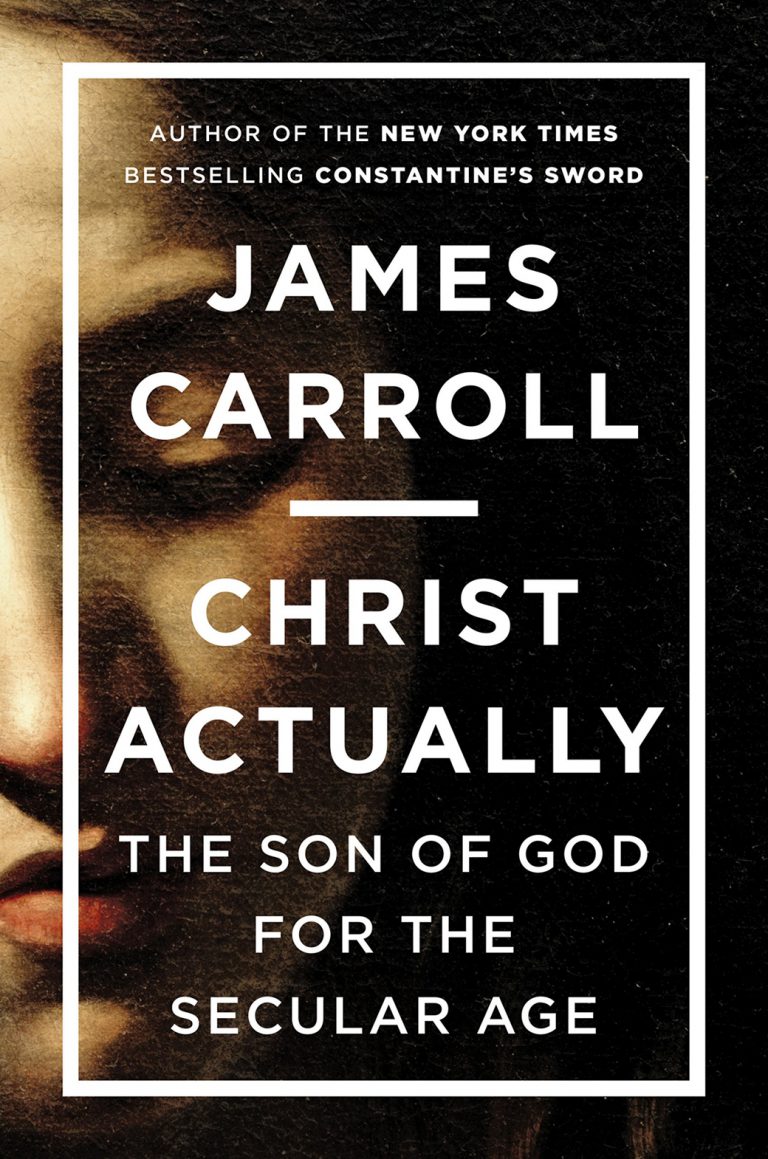 It’s not rare nowadays to stumble across a trendy tome that seeks to bring Jesus into modern times. Christ Actually is more welcome than most, though, on account of its moral seriousness, its prophetic call for Christians to reckon with their history, and genuine, earnest desire to see the Gospel flourish. 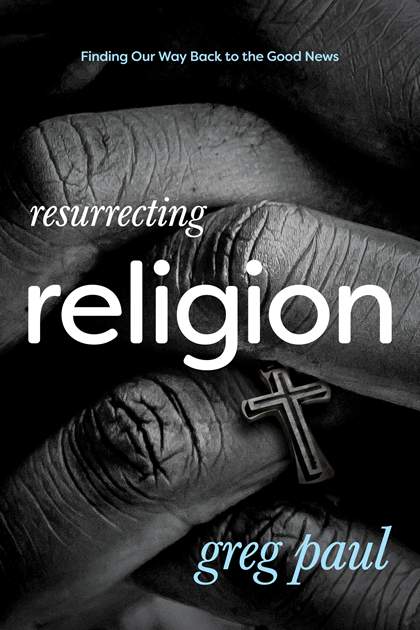 Let me describe an author. This writer is impatient with theological abstraction, radically committed to justice and holds a healthy suspicion of the rich. Our author is rooted in a deep Christian piety, profoundly committed to prayer, embraces a subversive joy in the midst of tragedy, and is circumspect and wise regarding language. Indeed, we could sum up our description by saying that this person is intimately related to Jesus. 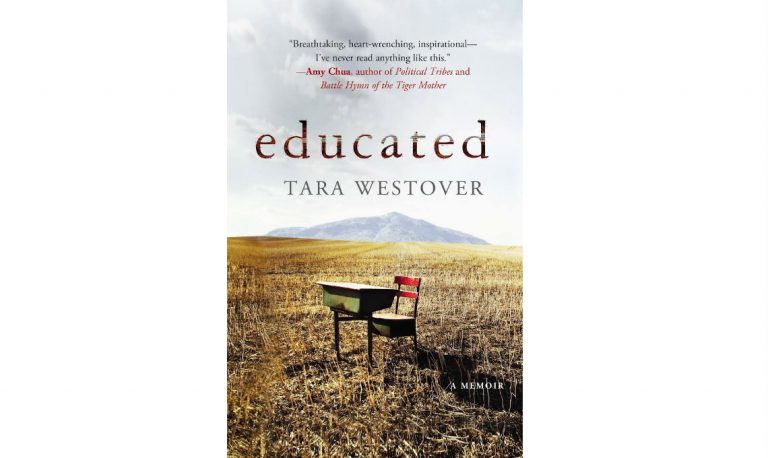 Educated, an autobiographical work by Tara Westover, challenges the reader to consider just what being educated means.

In this meaningful book that introduces young readers to a hero of the Christian faith, James E. Ransome’s exquisite water color paintings and Lesa Cline-Ransome’s poetic text portray contrasting realities and emotions: sorrow and joy; degradation and dignity; and despair and hope. 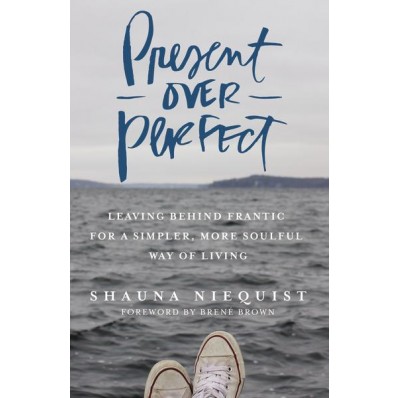 It seems a lot of us are in Niequist’s boat, overtaxed and overcommitted, somehow convinced that our faithful witness and our pleasantness are inextricably intertwined, fearful of what would happen to our lives if we were to allow the other shoe to drop.