In the heated debate leading up to the British decision on June 23 to leave the European Union (EU), the name of Britain’s great wartime prime minister was enlisted in support of leaving. On the eve of the D-Day landing at Normandy by Allied forces in 1944, Winston Churchill angrily told France’s General Charles de Gaulle, “Every time we have to decide between Europe and the open sea, it is the open sea we shall choose. Every time I have to choose between you and Roosevelt, I will always choose Roosevelt.”

The first part of this quotation was conflated with something else Churchill had written 14 years earlier and used widely by the “Leave” side in the Brexit (short for “British Exit”) debate. Churchill’s family has denied that he would have supported Brexit. In fact, he is credited with having been one of the early proponents of the “United States of Europe,” a concept which Churchill is said to have supported passionately, as a means of ending the hostilities between neighbours that led to the First and Second World Wars.

What was then known as the European Economic Community or “Common Market” was established in 1957 with six member nations. Britain decided against membership until the 1960s, only to be rebuffed by de Gaulle, then President of France, on the grounds that Britain did not have a “European vocation.” It finally joined in 1973, three years after de Gaulle’s death. Among other reasons, it arguably did so to avoid economic decline. However, the since-expanded EU, formally so constituted in 1993, is now itself in economic decline and Leave supporters argued that Britain would be better off on her own, rather than spending as much as up to £10 billion ($18 billion Can.) a year for the privilege of remaining part of a failed experiment.

Dissention
Conservative Prime Minister David Cameron had to deal with growing discontent among members of his own party. Accordingly, he promised that if the Conservatives won the May 2015 general election, he would renegotiate terms of membership and hold a national referendum on the issue. This is now thought to have been an unnecessary and overly confident gamble, intended to unify his party, but resulting in further divisions in the nation.

The economic argument for leaving came to be linked with a call for regaining sovereignty alongside an anti-immigration backlash resulting from Eastern European counties joining the EU and migrants flooding into Britain, looking for work and a better standard of living. More recently, Syrian refugees have been applying in large numbers for asylum in what is presently the 28-member EU, including Britain.

The debate between Leave supporters and the “Remain” side became increasingly hostile. Then came the shocking murder of outspoken pro-European, pro-refugee Labour MP Jo Cox in June by a 52-year-old man with ties to right-wing extremists, allegedly shouting, “Britain First!” as he shot and knifed her to death.

Both sides took a three-day break. What had been a growing momentum for the Leave side stagnated and last minute polls suggested the vote was too close to call, with the slightest of leads for Remain. Brits woke up the next day to what some were calling Independence Day – a victory for the people over the political elites in Westminster and Brussels. Others attempted to calm fears, as markets plunged, the pound fell to its lowest level in 31 years and European leaders tried to dampen expectations that more dissatisfied EU members might follow Britain’s lead.

It will likely take at least two years to negotiate the terms of separation, although some European leaders are now demanding a “quick divorce.” David Cameron is leaving this to his successor, having promised that he will resign by October. Meanwhile, Scotland’s first minister, Nicola Sturgeon, announced that her government would begin drafting legislation for a second referendum to leave the United Kingdom. She is also seeking immediate talks with EU leaders to explore ways for Scotland to remain in the union. Sein Fein’s leader, Gerry Adams, has called for a referendum to unite Northern Ireland with the Republic of Ireland, since Northern Ireland (like Scotland) voted convincingly to remain. (Although “Britain” and the “UK” are used interchangeably, Northern Ireland is technically part of the United Kingdom, but not of Britain which consists of England, Wales and Scotland. The Republic of Ireland has been an independent nation since 1922.)

The Brexit result sent shockwaves across North America as well as Europe and other parts of the world. Canada has negotiated a free trade deal with the EU, due to be ratified in 2017. Britain will no longer be part of that. However, Britain may now develop closer economic ties with other Commonwealth countries such as Australia and India, ties it had been prevented from developing because of EU regulations.

Some of the rhetoric surrounding the Brexit decision is clearly overblown, such as the suggestion that this is the world’s greatest political risk since the Cuban Missile Crisis. But whatever the fears and uncertainties about the future, two things are clear. One is that whatever Churchill did or did not mean by his famous quote, Britain has for now chosen the open sea over Europe.

The other is that Christ still rules the future, the nations and the open sea. 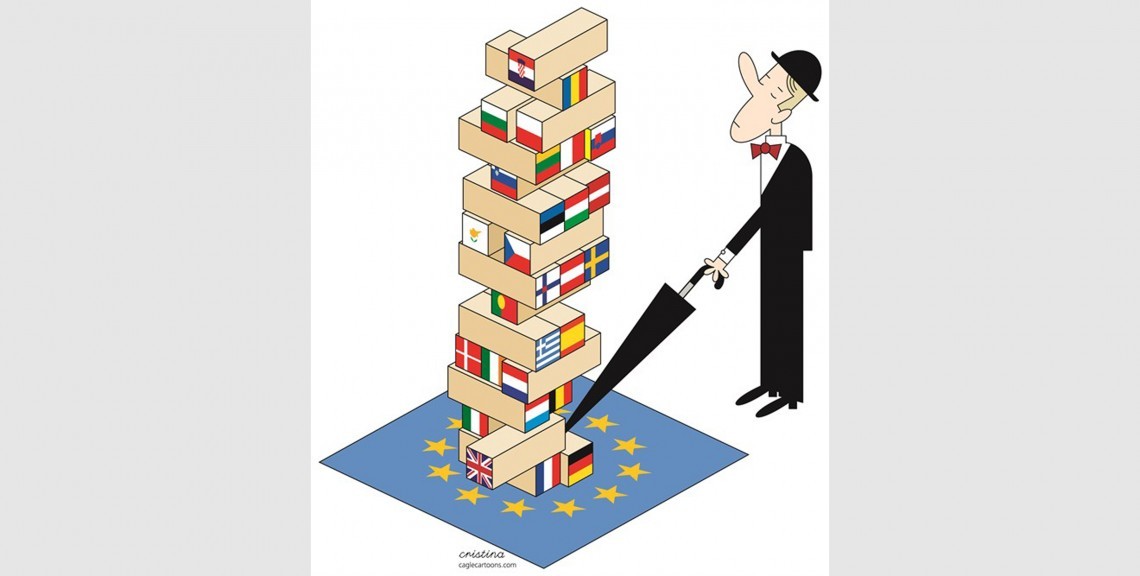 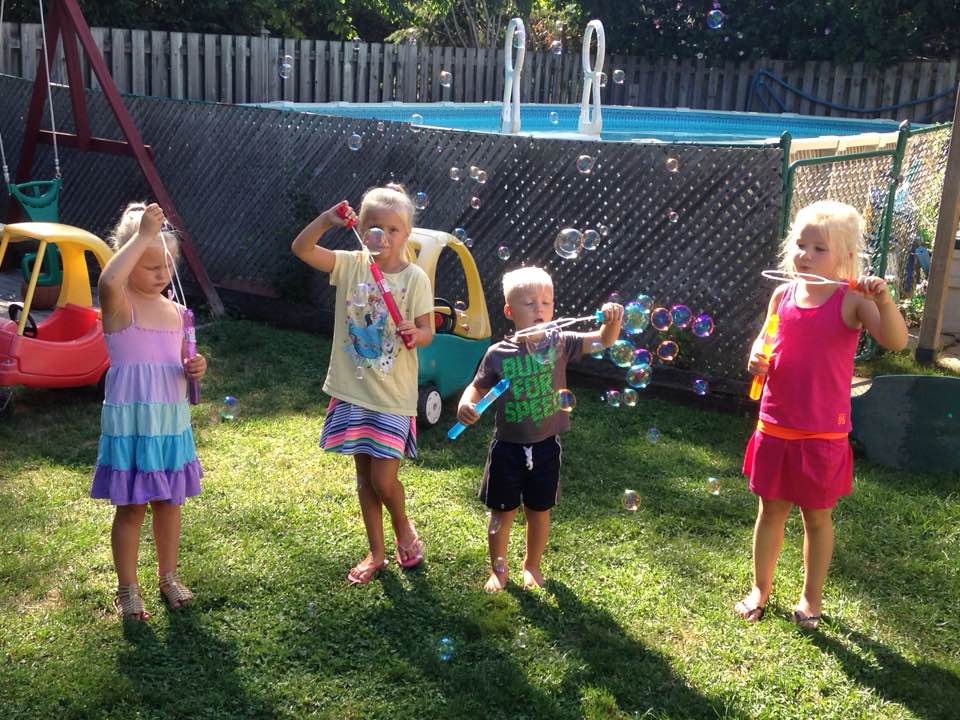 When Lydia Van Huizen, 56, started providing day care in her home, the children called her Aunt Lydia. After 31 years of doing what she describes as a passion that is both a gift and a privilege, she is now a grandmother – Oma – to her own eight grandchildren, as well as to all the other children in her care. Christian Courier interviewed Van Huizen to catch a glimpse of her daily life filled with loving and nurturing little children. 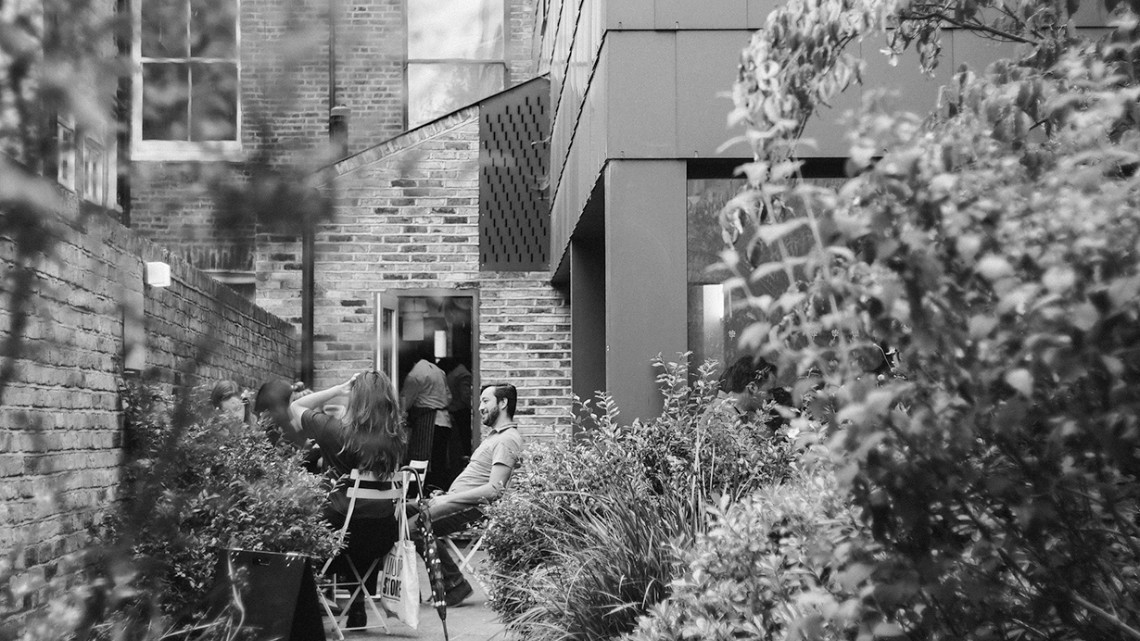 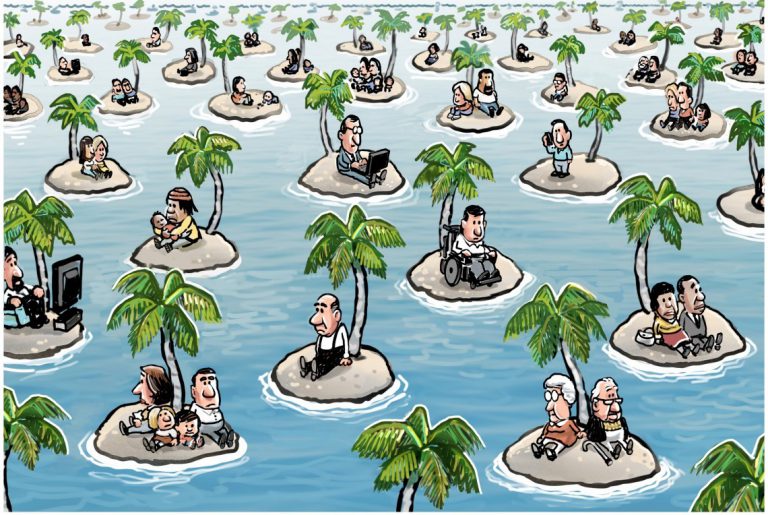 There once was a world that had lost its way. Everyone was moving so fast that they forgot to look around. People didn’t notice each other. Some were blinded by consumerism. Others distracted by pleasure. Some idolized work and worried about the next thing. Others sought power, position and wealth. And everyone, it seemed, shared a common problem – all that should matter in life didn’t matter enough. People failed to notice the fragility of their existence. 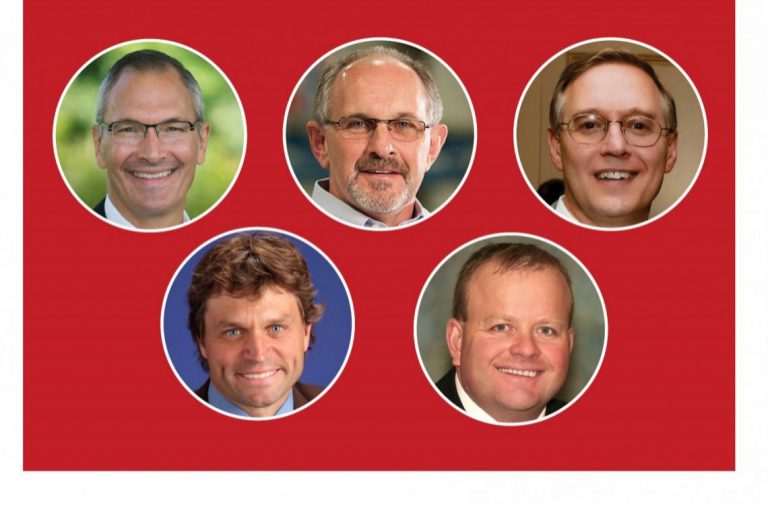 For the past five years, a small group of CEOs in Minnesota have been retooling their company cultures toward Jesus-centric servant leadership, with significant results. An interview with Mark Deterding, author of the book Leading Jesus’ Way, examines the faith-based servant leadership model these executives are using. 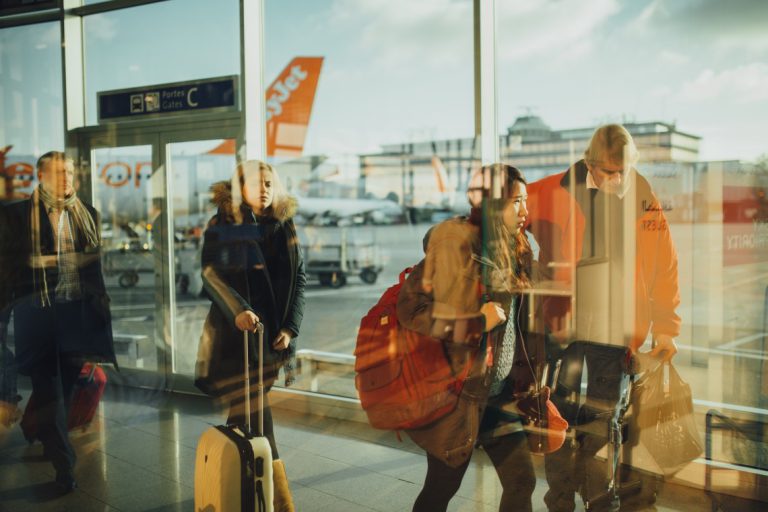 Heaven is without strangers, or borders, or suspicion. It is like stepping outside the doors of the last airport, and finding car after car lined up, each driver calling you by your true name: “Stay with me before the wedding! We have plenty of room! Come, drive with me to our home, sister! Let me grab your bags, brother! It’s so good that you’re coming home!” 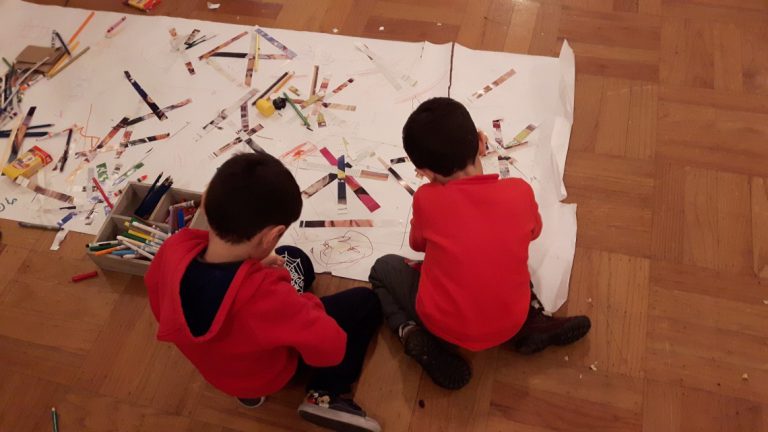 Where justice in refugee resettlement is done, thank God and the government. Where that is not the case, pray to God and lobby the government to do better.